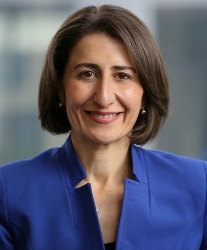 Community Language Schools will be benefit from Grants of the Government of New South Wales
(Exclusive to Sada e Watan by; Mr. Warren John Duncan)

The New South Wales Government has made a significant re-commitment ($10.18m) to the teaching of community languages across the state.

In a video message to the Annual Gala Dinner of the NSW Federation of Community Language Schools, the Premier,Honourable Gladys Berejiklian, said she was incredibly proud of the teachers, the volunteers, the parents and students of community language schools “because I know the importance of being a good citizen but also about being proud of one’s cultural heritage”. 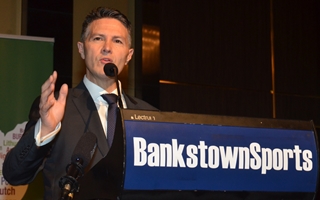 Premier NSW and the Minister for Education, Hon. Sarah Mitchell, were represented at the dinner by The Hon. Victor Dominello MP, Minister for Customer Service and Minister for Digital, and former long-term Minister for Citizenship and Communities, who announced the Government grant to loud applause. 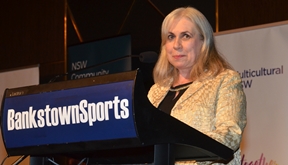 President of the Federation, Lúcia Johns

The President of the Federation, Lúcia Johns, welcomed the commitment which, she said, “would guarantee the continuation and expansion of the organisation’s important work right across the state”.

The Prime Minister, Hon. Scott Morrison, also addressed the gathering in a message in which he paid tribute to the Federation for its “efforts and powerful work supporting tens of thousands of students as they develop a deeper connection to their family heritage.

“Language and cultural literacy are ever more important in our increasingly connected world. For Australia, they are a vibrant and essential part of our national economy and fundamental to our vibrant multicultural project.

In thousands of ways, you help strengthen families and bridge the gap between the generations”, he said.

The NSW Federation of Community Language Schools represents 250 member schools teaching 87 different languages to around 38 thousand students in 460 locations across the state. 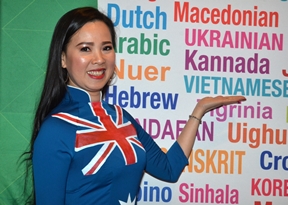 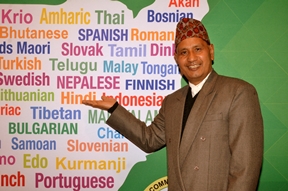 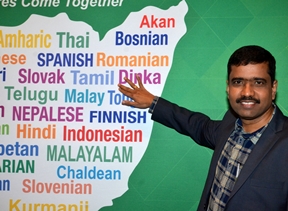 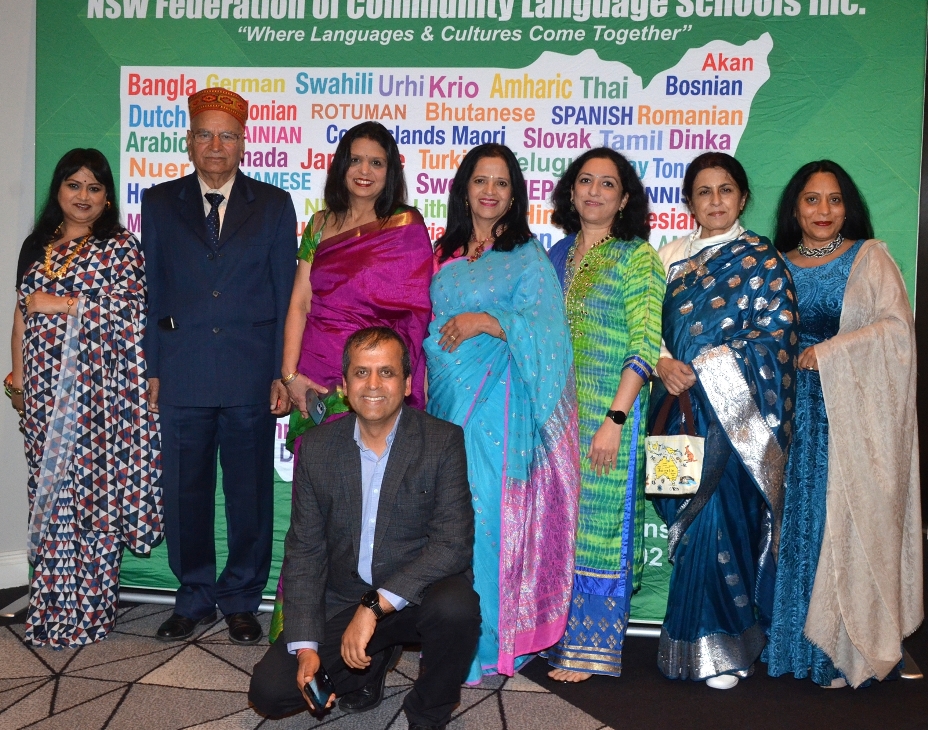