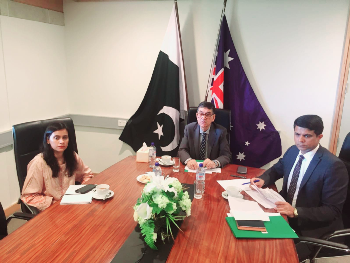 On Wednesday, 10th March 2021, A virtual IT Delegation Meeting (VITDM) on Information/Cyber Security was arranged by the Pakistan High Commission Canberra in coordination with the Consulate General of Pakistan in Sydney and in Melbourne between IT companies of Australia and Pakistan.

Around 16 Pakistani and 25 Australian companies participated who were provided opportunity to present their profiles while making the sales pitch. Mr. Ron Gauci, CEO of Australian Information Industry Association (AIIA), Dr.Mukarram Khan, DG (Cyber Vigilance Division) from Pakistan Telecommunication Authority (PTA) along with their team and officials from Pakistan Software Export Board (PSEB) attended and conveyed their remarks.

In his opening remarks the High Commission H.E. Mr. Babar Amin underlined the importance of engagement in IT sector which could play a pivotal role in enhancement of overall bilateral trade between Pakistan and Australia. He expressed hope that participating companies will benefit from the session and engage with the counterparts.

Mr. Ron Gauci, briefed that AIIA was looking after various IT related areas and operating in this domain for 40 years. He stated that federal and state governments in Australia are heavily investing digitization of various sectors with increased focus on Cyber Security. The Commonwealth government has allocated A$1.7 billion to be spent on cyber security over a period of ten years. This provides opportunity to Pakistani companies for engaging in public and private sectors in Australia.

Dr. Mukarram Khan, DG Cyber Vigilance Wing in PTA briefed on various regulatory and infrastructure facilitation being provided by the organization to private sector IT related companies in Pakistan in support of their engagement with the international market.

In its ongoing initiative, the High Commission Babar Amin has been holding a series of such meetings in past. Earlier meetings were generic where Secretary IT &amp; Telecom, Australian Computer Society (ACS), Pakistan Software Export Board (PSEB) and representatives from National Incubation Centre (NIC) participated giving opportunity to participants for cooperation. The High Commission has now started focused sectoral B2B meetings between companies for cooperation in specific areas.
It was also decided to organize another sectoral meeting on a different area in near future. 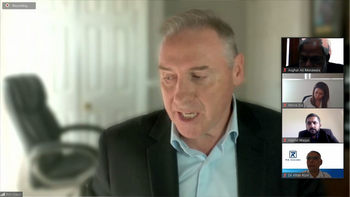 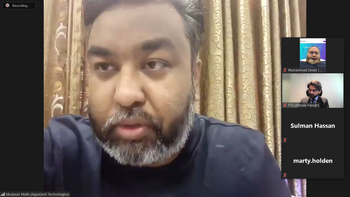 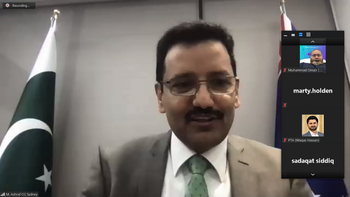 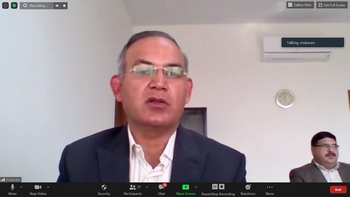 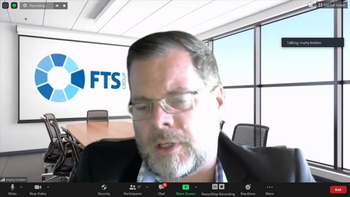 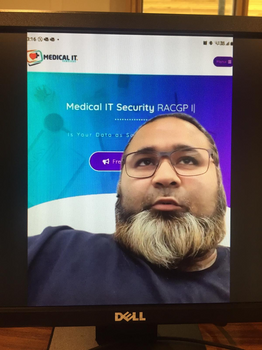 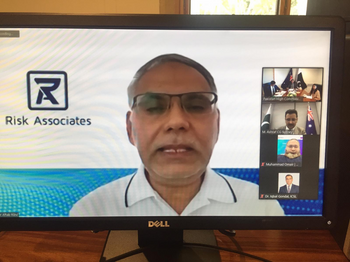 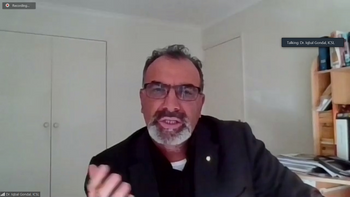 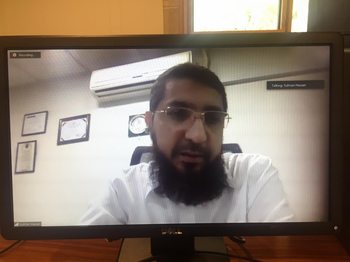 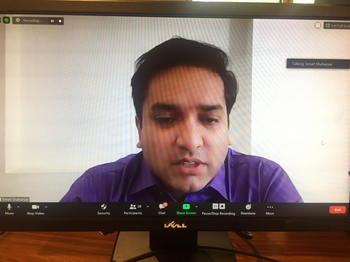 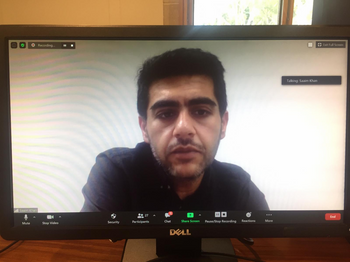 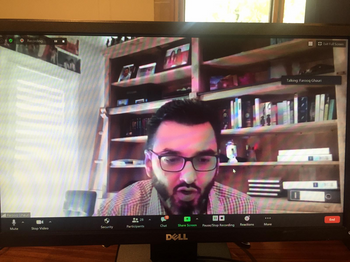 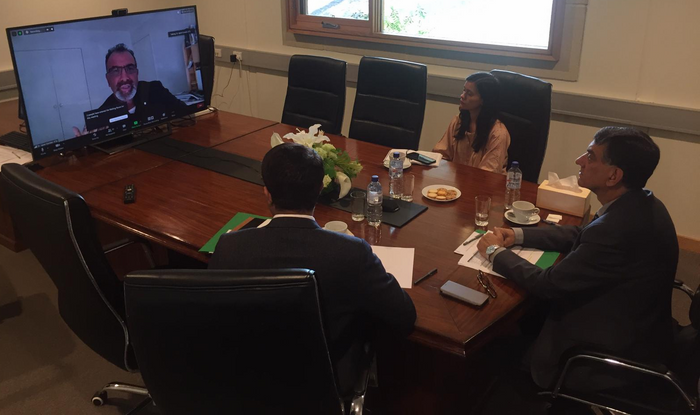 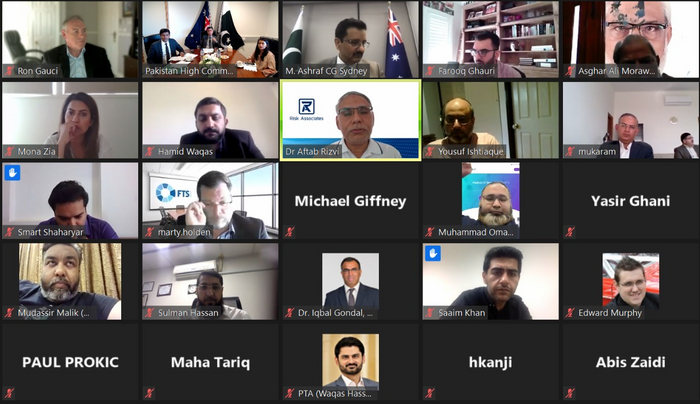 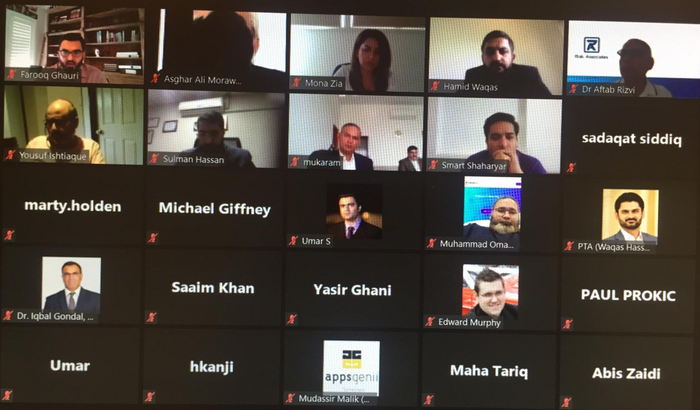 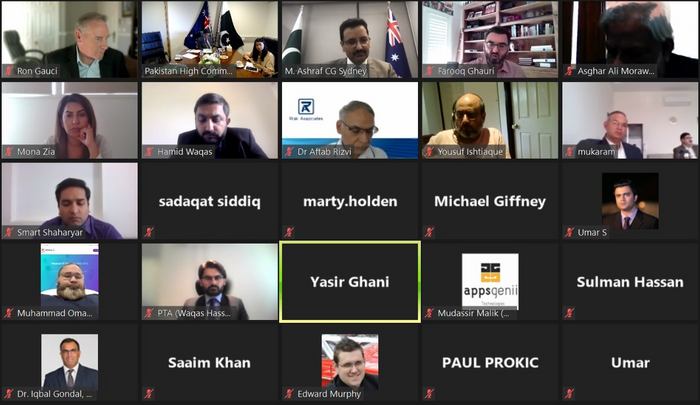 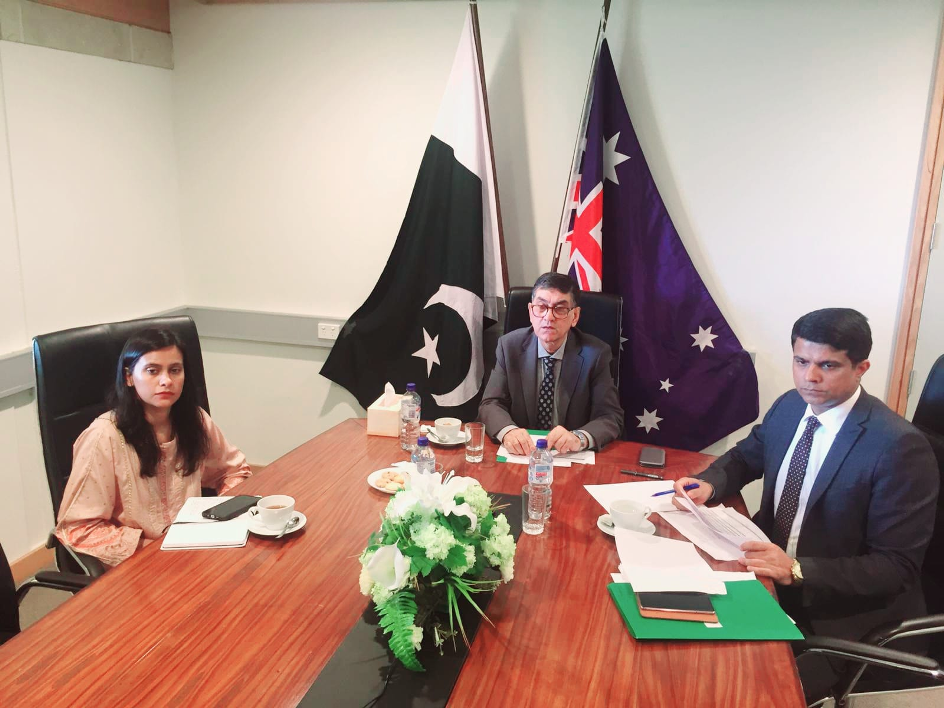