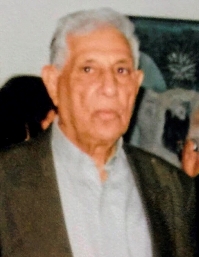 High Commissioner for Pakistan, H.E. Mr. Babar Amin and other Diplomates expresses condolences on the passing away of Muhammad Ayub Khan, Former Honorary Consul of Pakistan in Western Australia

With profound sadness, Sada-e-Watan Sydney regret to inform all that Muhammad Ayub Khan (1926-2020) passed away peacefully amongst family in Perth on 8th February at 8.00pm. He was a strong pillar of the Australian Pakistani and Muslim Community. He has held a diverse range of public positions including Trustee of the Perth Mosque, Honorary Consul for Pakistan and a representative of Immigration Review Panel.

Through WhatsApp, Former Consul General of Pakistan in Sydney Muhammad Raza Baqir and Azam Mohammed expressed their profound grief on the sad demise of renowned personality Muhammad Ayub Khan. In condolence message, both former CG of Pakistan sympathized with the Khan family members of the deceased and offered ‘Fatiha’ for the departed soul.

Thanks for information Zafar Shah Saheb,
May Allah rest the departed soul in eternal peace in Jannat ul Firdaus and give strength and courage to all members of the bereaved family to bear the unbearable loss of their beloved. Aameen.

My deepest condolences to his family.
I knew him as a kind and genuine person very helpful and a true Pakistani.

Inna lillahe wa inna elaihe rajeoon.
May Allah rest his soul in eternal peace and give fortitude to the bereaved family to bear this loss.
He was our honorary consul in Perth. A true Pakistani and a great man! A great loss to Pakistan and the community in Australia.

Thx for sharing Shah Sahib.
I am truly sad to hear that Ayub Khan Sahib has left for his heavenly abode. May Allah Almighty rest his soul in eternal peace and grant courage and fortitude to his family and friends to bear this irreparable loss (Ameen).

He was indeed a wonderful person, who has left indelible marks in Western Australia. A real towering personality and I remember meeting him couple of times, when I visited Perth in connection with CHOGM in 2011. He represented Pakistan in Perth so well and for so long. His contribution to Pakistani community in Perth will always be remembered.
My thoughts and prayers are with his family at this difficult time.

The High Commissioner for Pakistan in Canberra, H.E. Mr. Babar Amin has expressed heartfelt condolences to Mr. Farooq Khan and family on the sad demise of late Muhammad Ayub Khan.

Late Muhammad Ayub Khan came to Australia in his early 20s and had served the Pakistani and Muslim community with dedication and great devotion. He was the Honorary Consul for Pakistan in Western Australia for more than three decades. He had also been the trustee of the Perth Mosque for over sixty years, past member of the Australian Immigration Review Tribunal, founder of Halal meat Board of Western Australia and a leading member of the Perth Pakistani community.

During his tenure as the Honorary Consul of Pakistan, he facilitated people to people contacts. The Government of Pakistan dearly values his contributions. His death is a great loss for the Pakistani community in Australia and for the High Commission for Pakistan. He services will be remembered for years.

Late Muhammad died peacefully at the age of 94 and has left a widow, two sons and a daughter.

May Allah Almighty rest his soul in eternal peace and give courage to the bereaved family to bear this irreparable loss, Aameen! 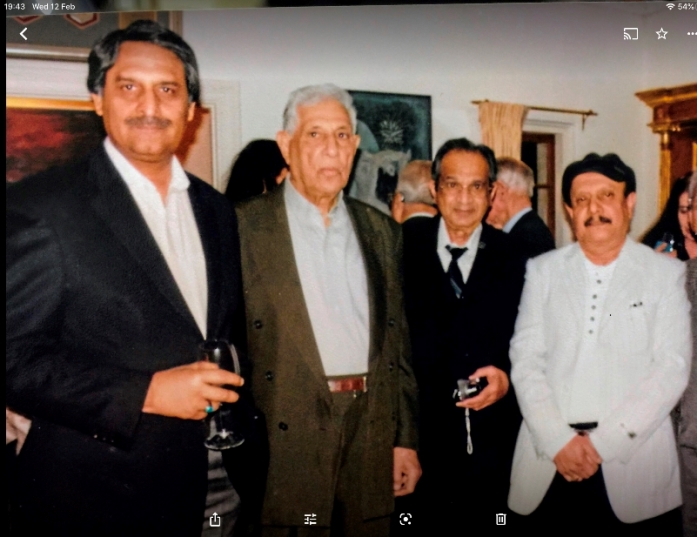 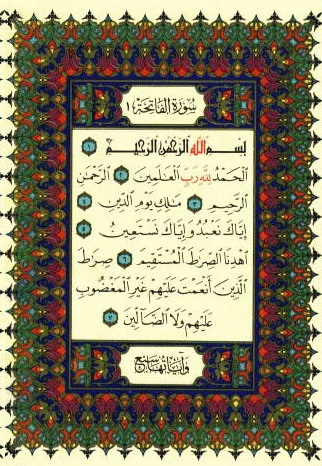 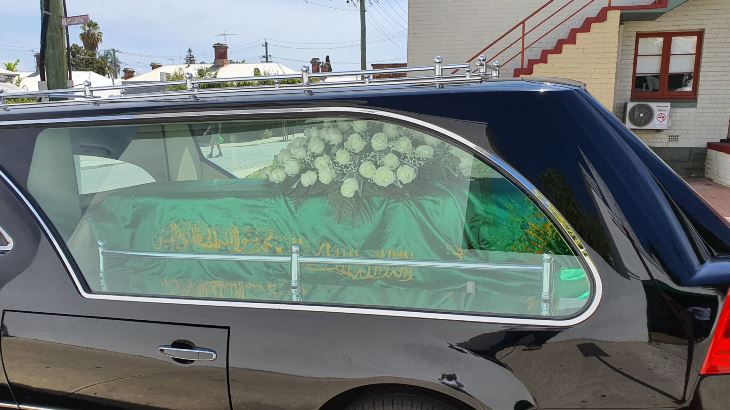