This series of breakfast has become renowned for an honest and radical discussion about gender and race. The breakfast privileges the voices of women of colour.
Past speakers have included Nakkiah Lui, Roanna Gonsalves, Randa Abdel-Fattah, and Nayuka Gorrie.

The scrumptious breakfast served was high tea and diverse women from all around Sydney attended the event. The breakfast was including pastries and a hot vegetarian breakfast (including eggs and dairy) with hot and cold beverages. 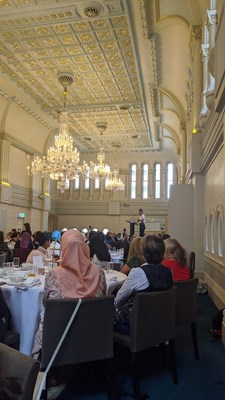 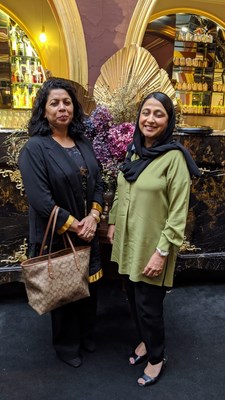 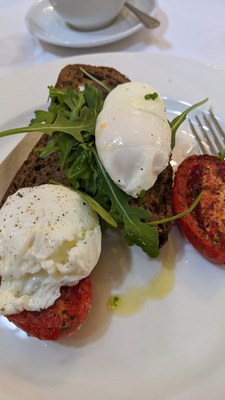 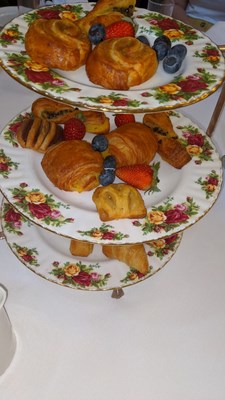 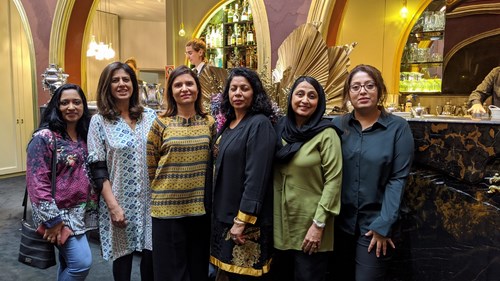 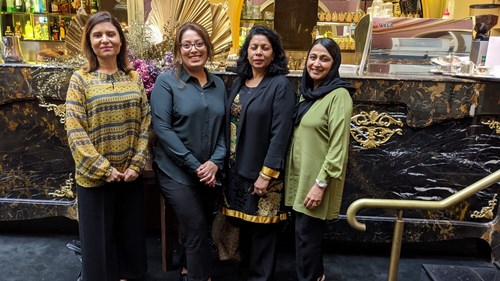 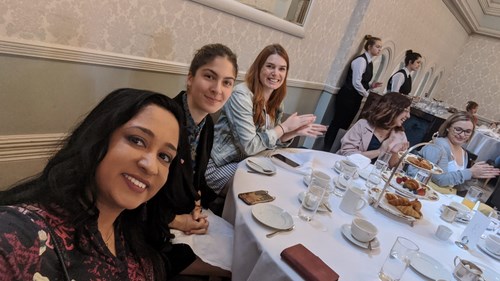 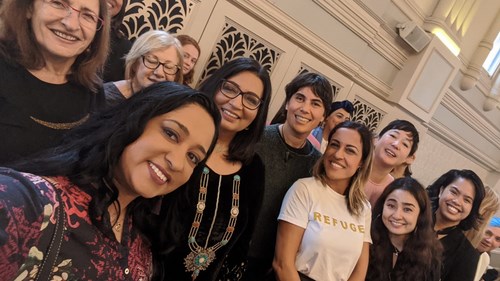 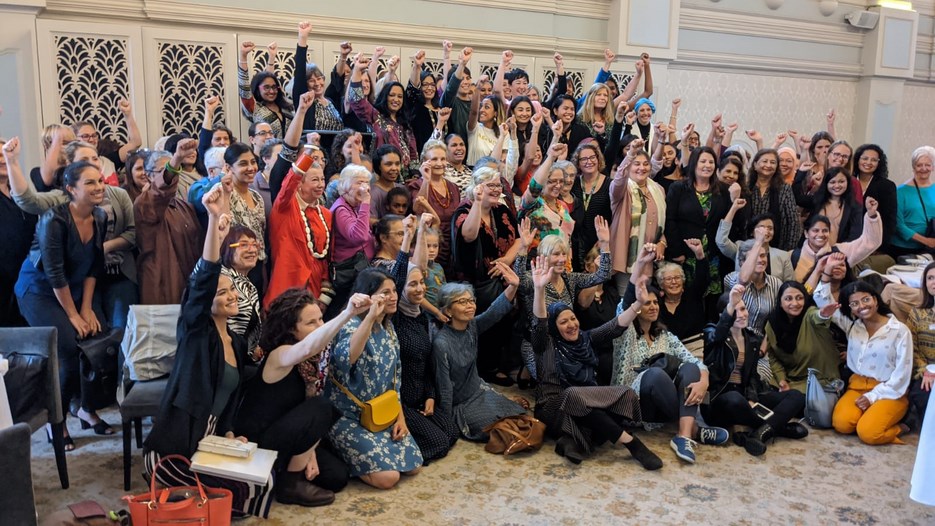 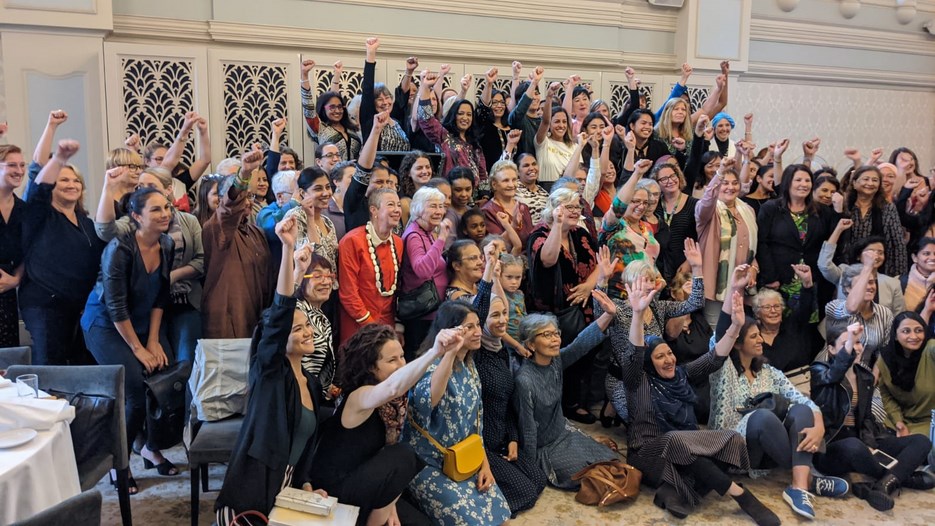 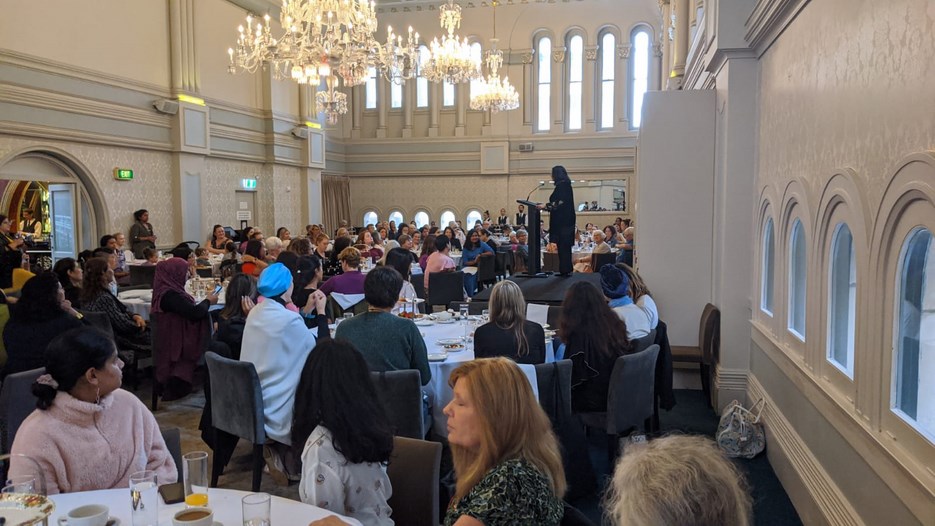 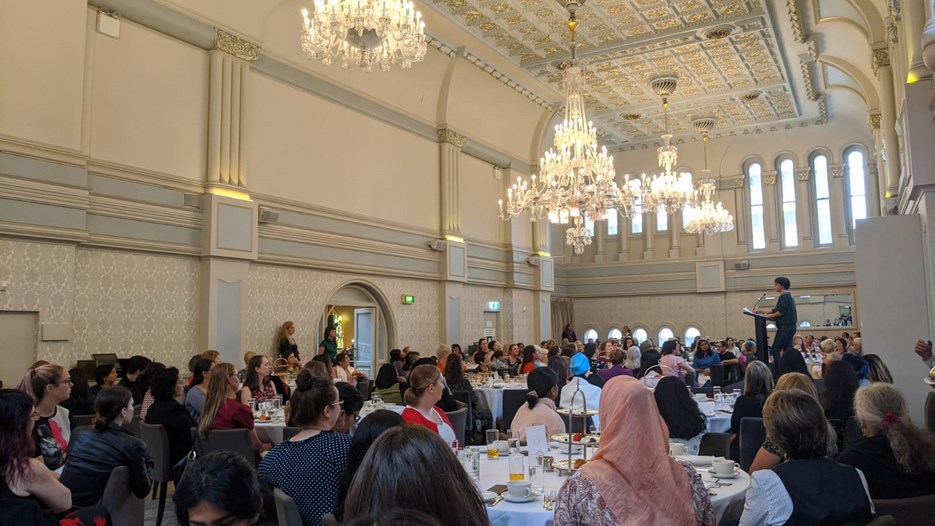