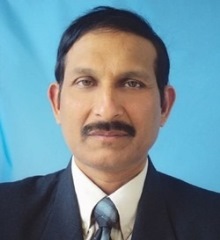 Afzal Razvi who lives in Adelaide has fastidiously researched and analysed the botanical influence prevalent in the works of Allama Iqbal. References have been provided from a wide range of researched works and from Allama Iqbal’s books.

The experts of Iqbaliyat consider this work as an extraordinary and distinguished piece of its own kind. The author has expressed his point of view clearly and analytically. The use of flora and their motives in Allama Iqbal’s poetry and prose has been discussed thoroughly.

Views of Prof Dr Muhammad Rafiq Khan, Prof Dr Moeen ud Din Aqeel, Prof Dr Rais Ahmad Samdani, Prof Dr Abid Khurshid and Ms.S.F.Gilani are included in the book. In the opinion of these academics, Afzal Razvi’s work is unique in that no one has ever examined Allama Iqbal’s work in this way.

A number of articles and essays written by the author have published in several literary magazines and newspapers both in Pakistan and abroad. Afzal Razvi is also playing a vital role to promote Urdu language and literature in Australia and for this purpose; he has founded a literary organisation Pakistan-Australia Literary Forum (PALF)Inc, the first and only organisation in South Australia striving to promote Urdu language, literature and Pakistani culture across Australia.
In honour of his work, a book launch ceremony will be held in Adelaide on November 9, 2019 on the occasion of Allama Iqbal’s 143rd birthday. Prof Rais Ahmad Alvi and Ashraf Shad will be among the guest speakers. 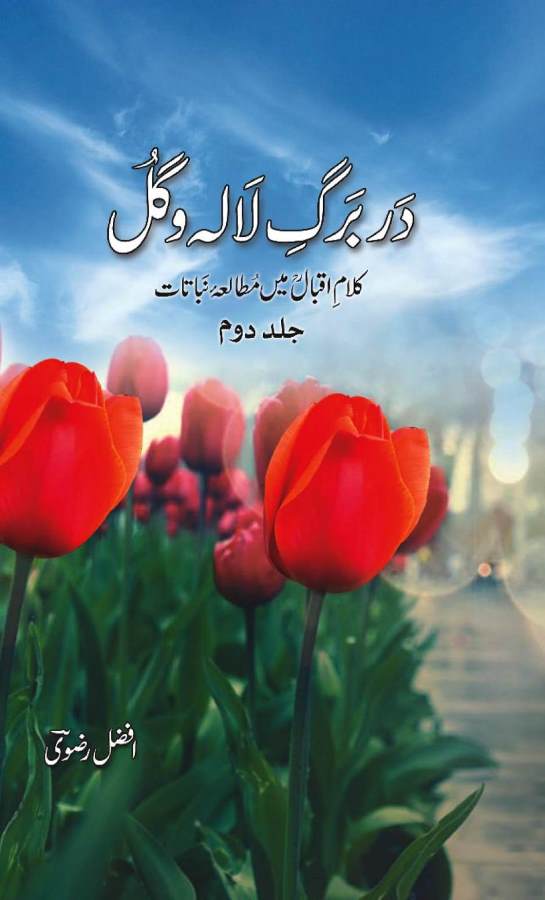