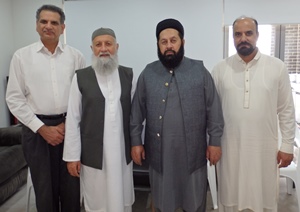 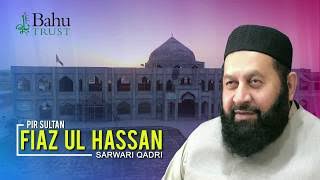 Both descendant of Hazrat Sultan Bahu RT are world known Great Scholars and President of the National Ulema and Mashaikh Council Pakistan. They are on tour of Brisbane, Sydney and Melbourne. They are visiting Australia on the invitation of “Islamic Help Australia”. Islamic Help Australia is a wholly registered charity in Australia and international NGO established in 2014.

Islamic Help Australia is part of a network of sister organizations with its Headquarters based in the UK. Founded in the UK by a group determined to make a difference to the lives of those afflicted by poverty and suffering. 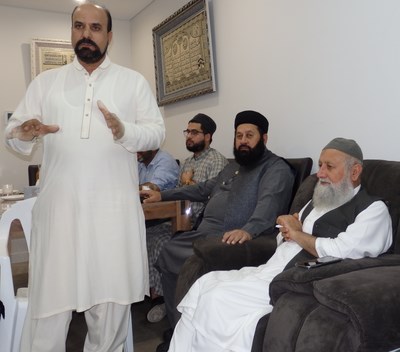 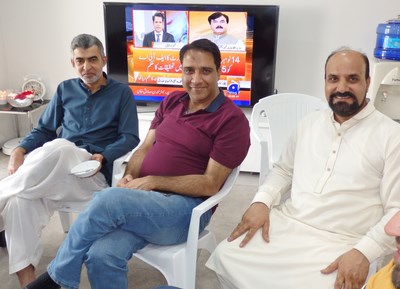 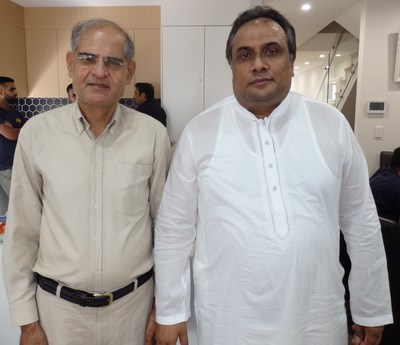 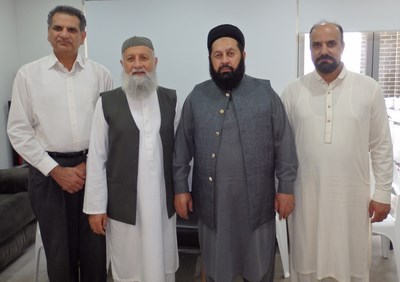 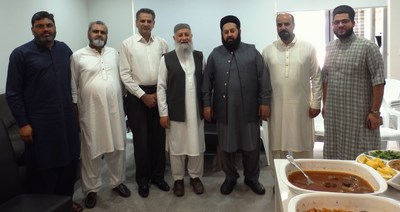 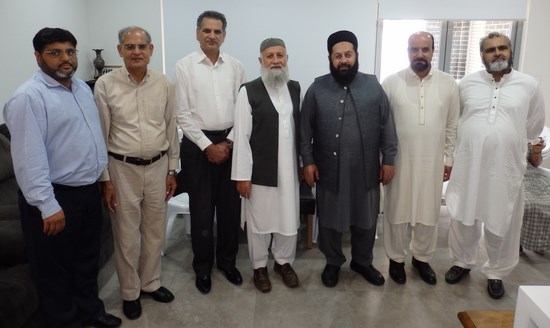 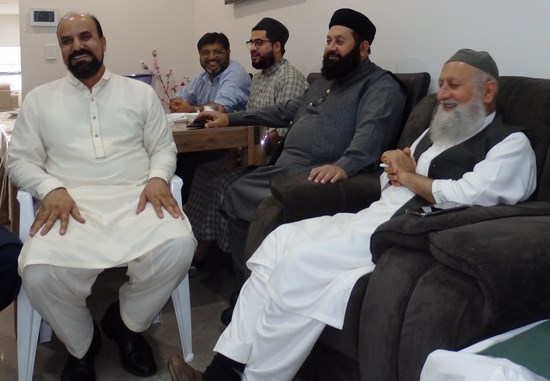 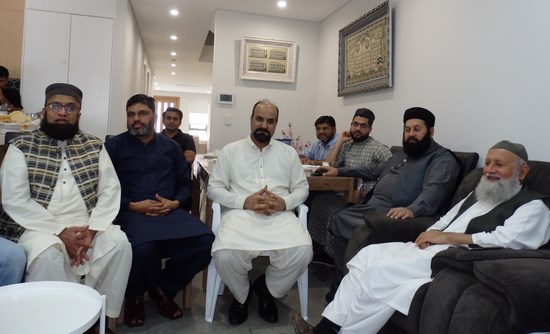 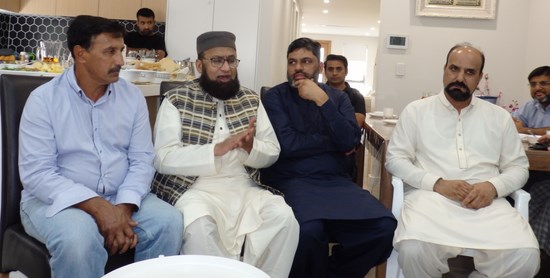 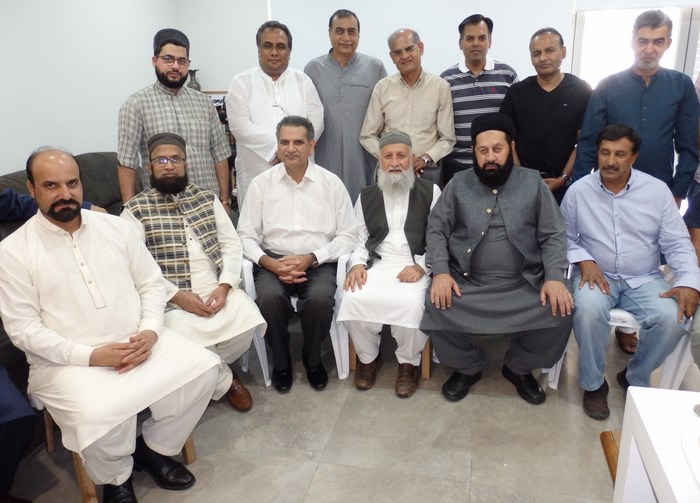 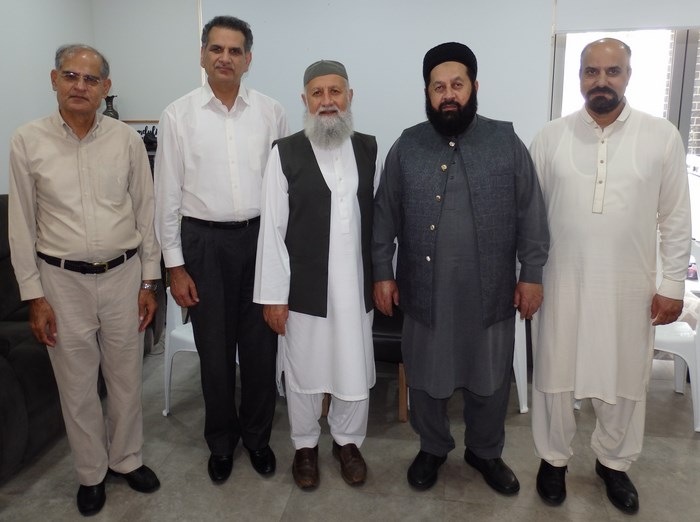 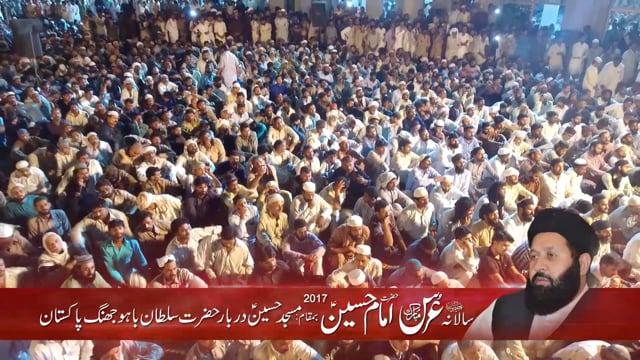