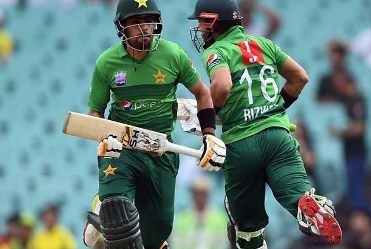 Australia defeated Pakistan by seven wickets in the second Twenty20 International (T20I) in Canberra to take a one-nil lead in the three-match series. The first T20I in Sydney was washed out due to rain.

Steve Smith led the way with 80 from 51 balls as Australia chased down the victory target of 151 to defeat Pakistan in the second T20 match of their series at Canberra's Manuka Oval.

On Tuesday evening of the 5th Nov 2019, Pakistan and Australia Played the Second T201 in Canberra. There was No Rain so more than 9,000 people enjoyed this match at Manuka Oval hosting its first ever T20I. The two teams were unchanged from Sunday match at Sydney Cricket ground and once again Pakistan batting first. 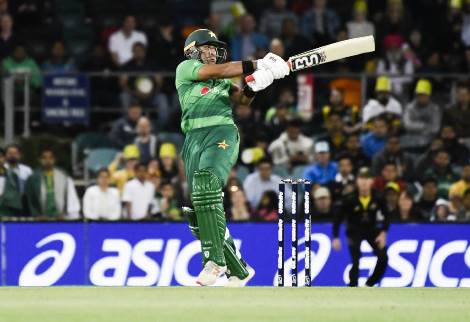 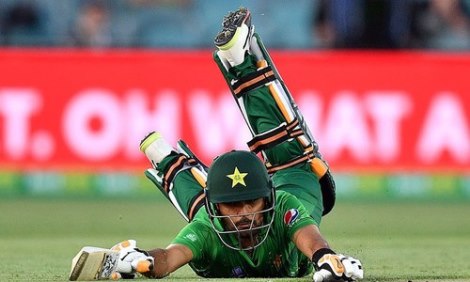 Pakistan won the toss and batting first with difficulties. Steve Smith produced another master class with the bat to help Australia beat Pakistan.The superstar batsman led Australia to a seven-wicket victory over Pakistan in front of 8848 at Manuka Oval on Tuesday night of 5th Nov.
Smith scored 80 not out (51) as Australia chased down Pakistan's 6-150 with nine balls to spare to take a 1-0 lead heading into the final match of the three-game Twenty20 series. 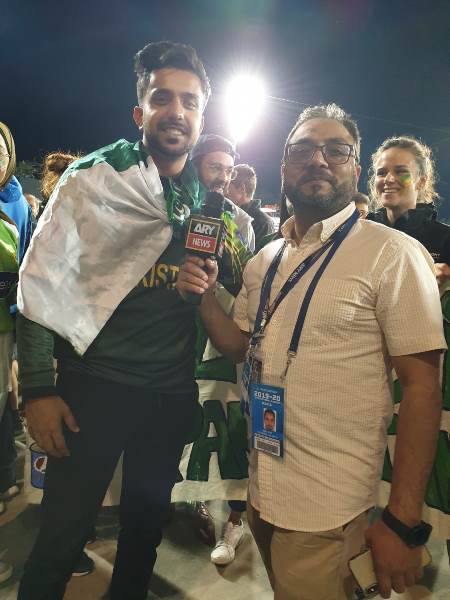 Australian XI will head to Perth on Friday as cricket's most in-form Twenty20 outfit after accounting for a side which had been clinging onto its No. 1 ranking.Iftikhar Ahmed played a starring role for Pakistan as fans turned up in droves to the clash in Canberra - but it wasn't enough to help Pakistan to victory.The final T20 will be played in Perth on Friday before the two sides face each other in two Tests.

Australia's Dairy Column with thanks of Daily Express Lahore 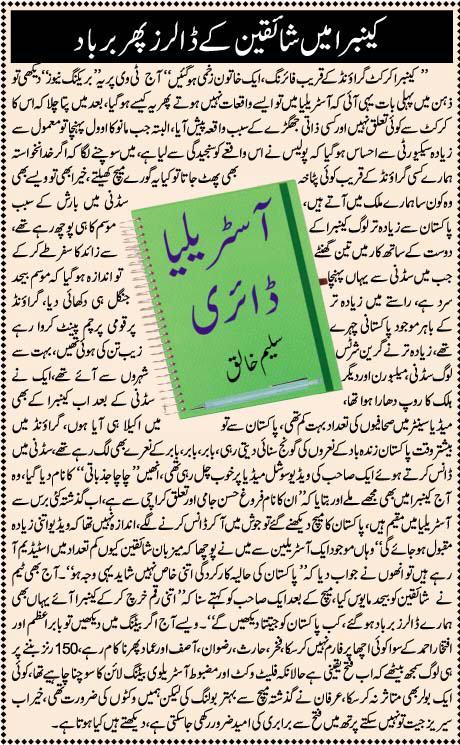 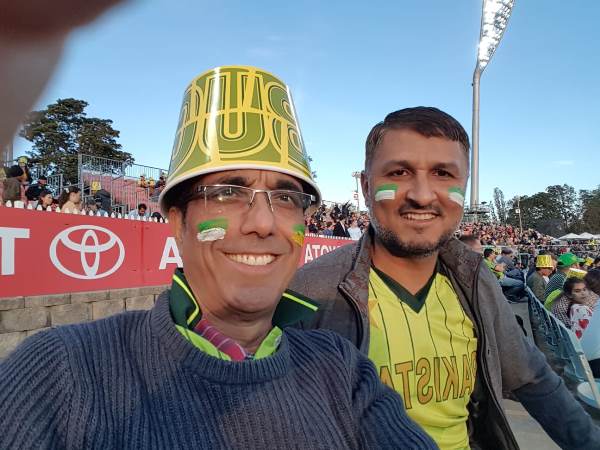 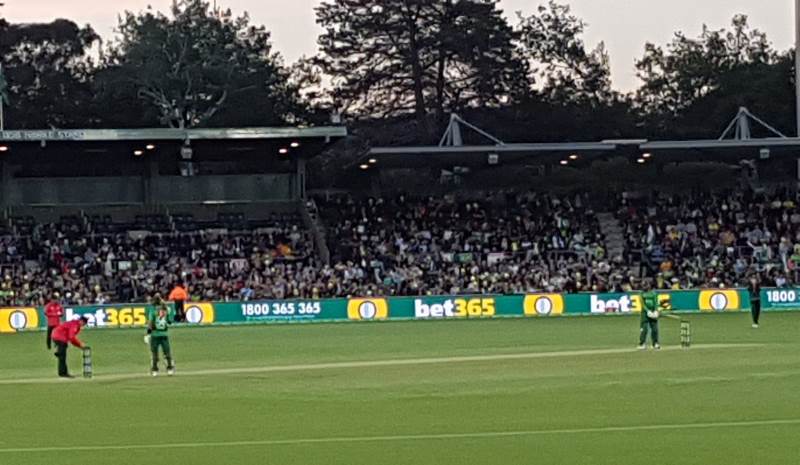 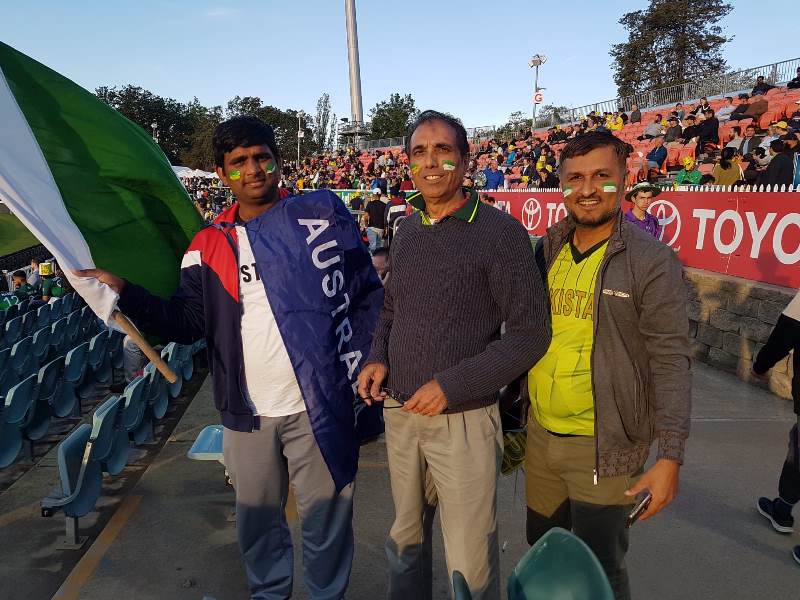 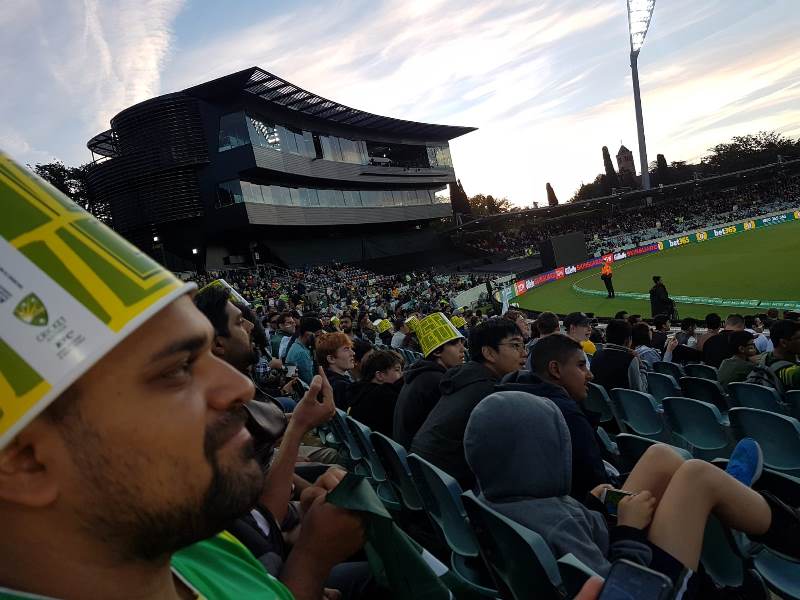 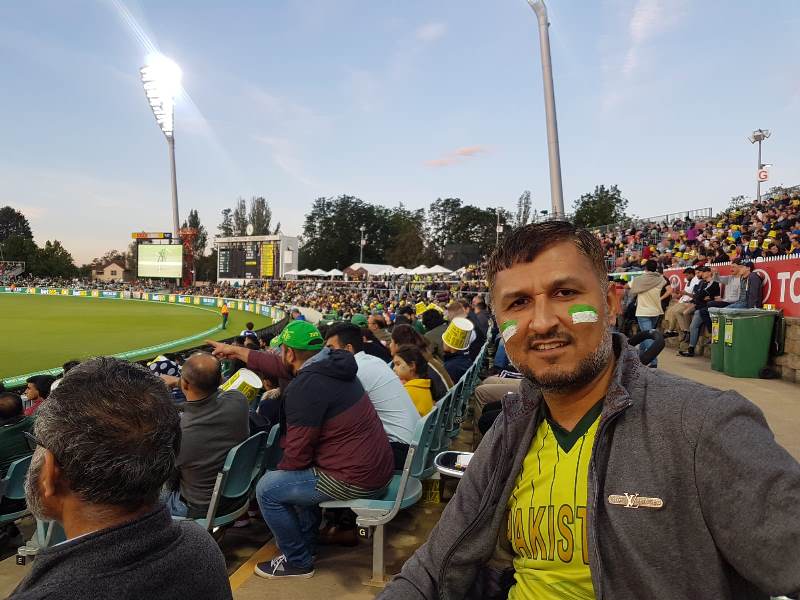 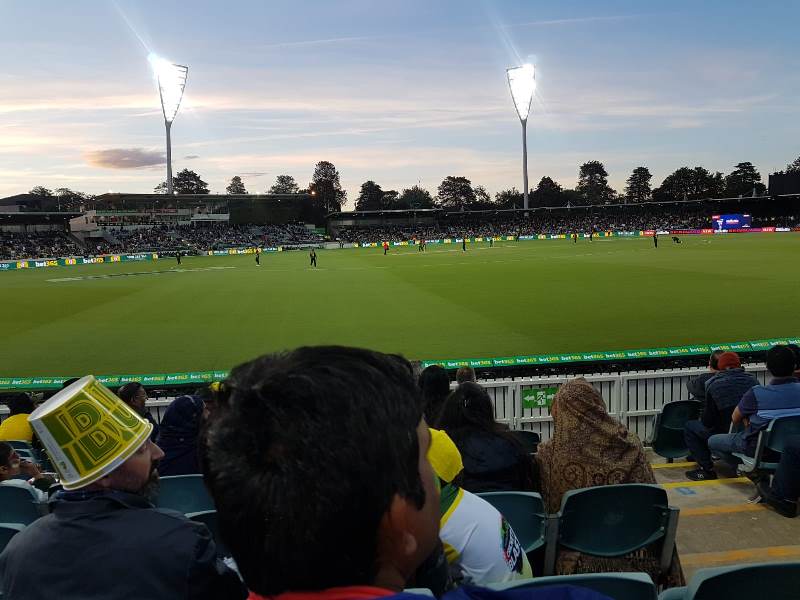 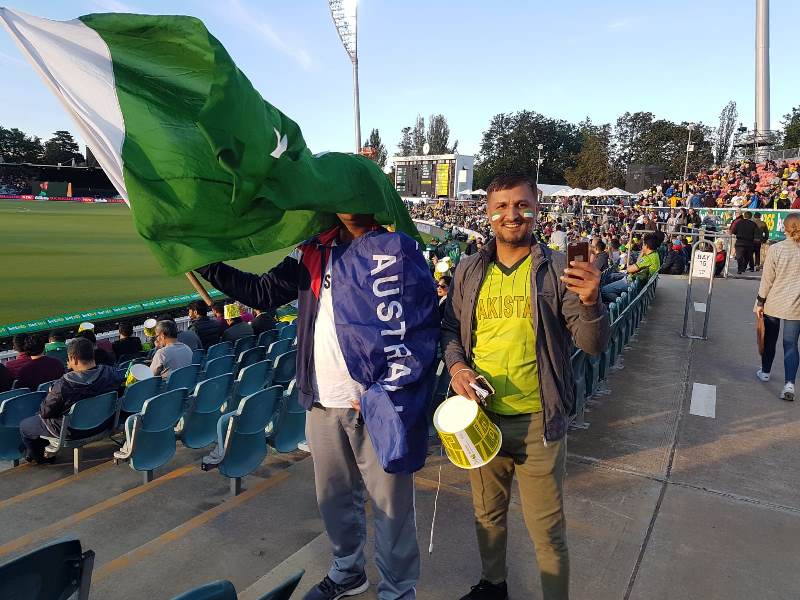 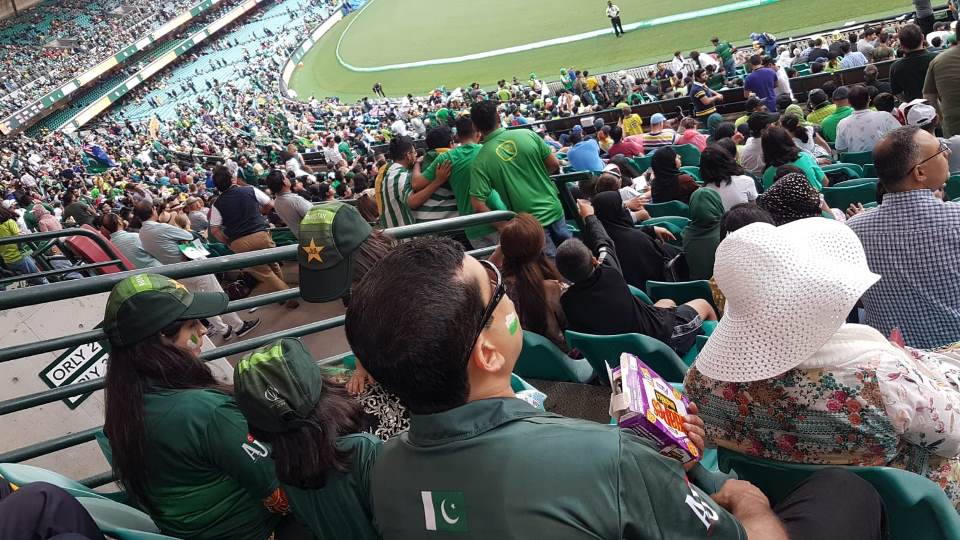 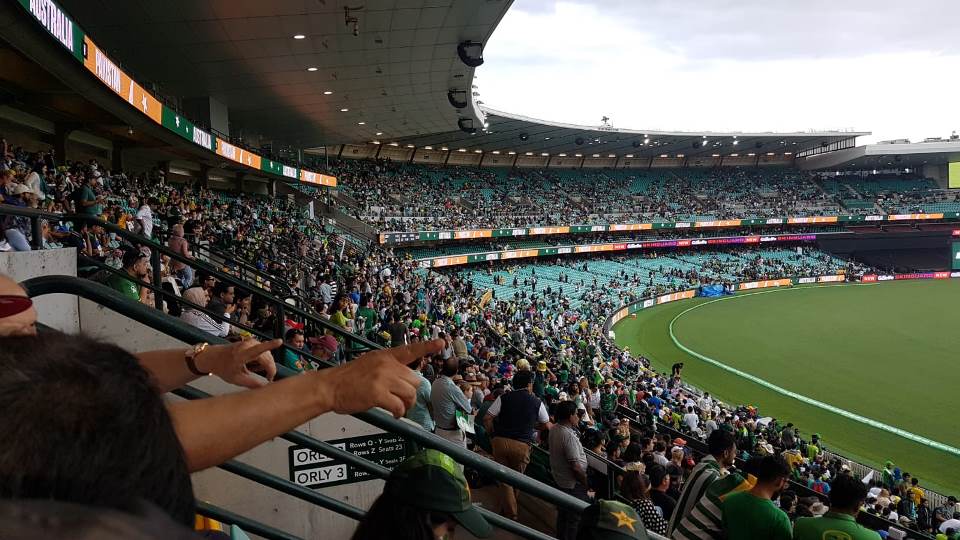 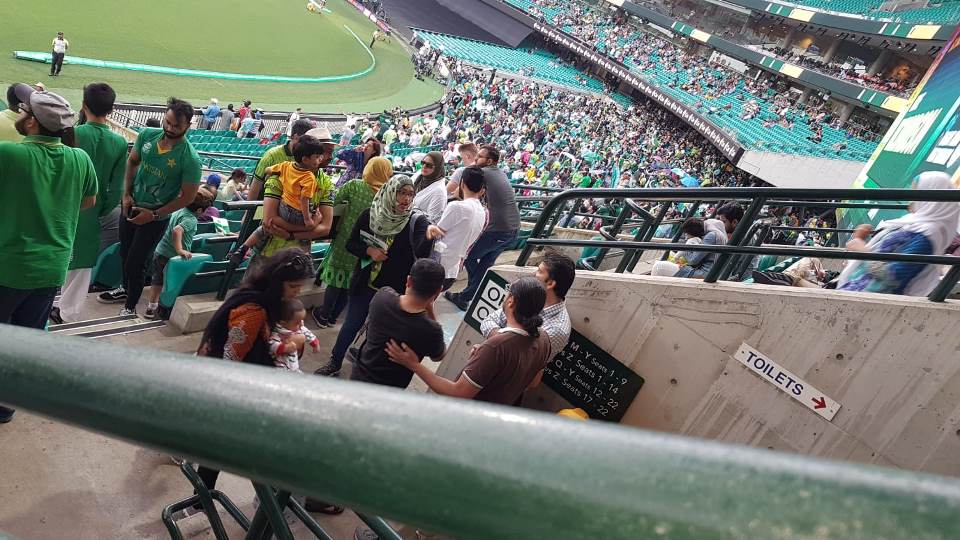 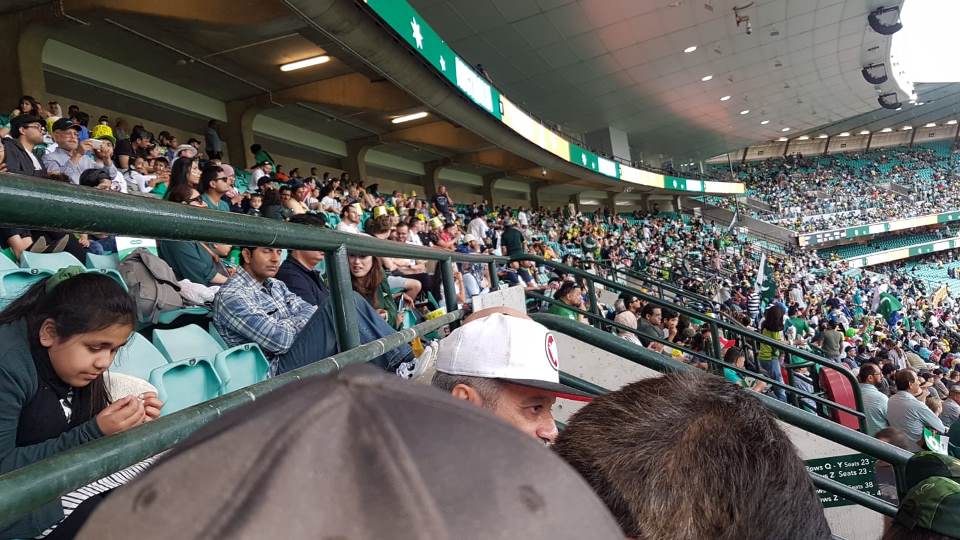 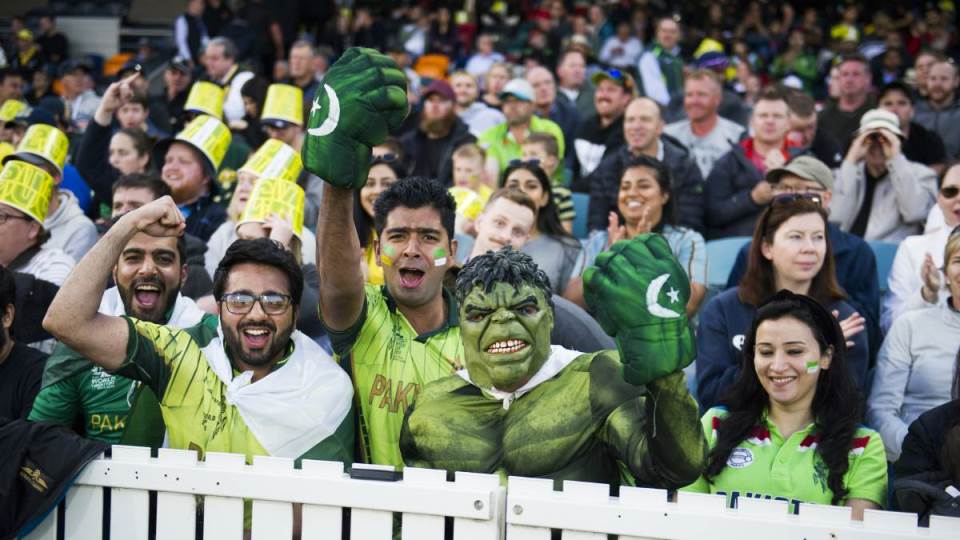