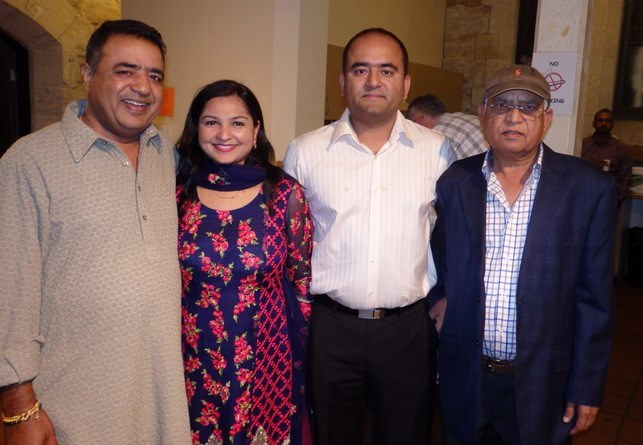 This year the Benedict Barkat Foundation’s Annual Fundraising Dinner was held on 5th November 2016 at St Joseph’s Catholic Church Newtown Sydney. Approximately 75 people were present on the night which started at 7 pm in the church hall. 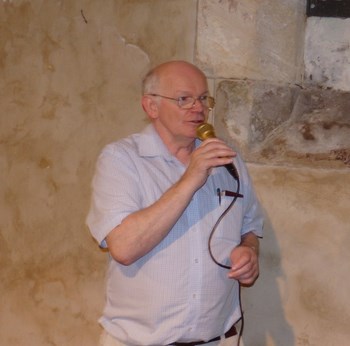 The evening was opened by the Parish priest Fr Pater Maher, with a warm welcome and 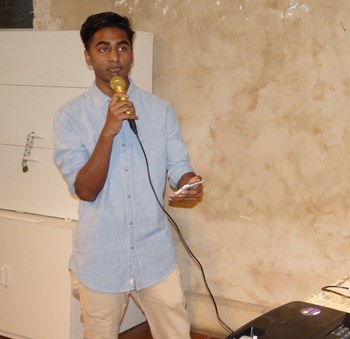 then handed over to the MC Waqar Younis.

There were a few videos shown by the foundation from the children of St Mary’s school Hafizabad Pakistan. The children thanked the supporters and donors and told them how grateful they were to get the support they needed for their education, which if not provided they might have ended up doing child labour or girls staying home. There were a few videos from the people who used Benedict Barkat’s free ambulance service. Again they were grateful to the supporters and the foundation as this was a big help provided to them which they could use any time of the day and night when they had to travel to hospitals in or outside Hafizabad. 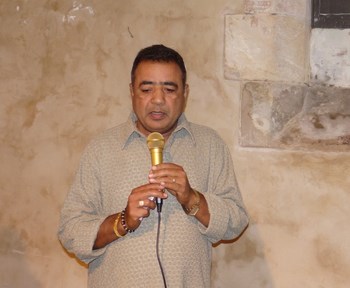 The videos were followed by delicious dinner provided by Tandoori Hut Indian /Pakistani Restaurant, Enmore Sydney which everyone enjoyed and loved. After the dinner the main guest speaker Fr Yacub Barkat gave an update on the works of the foundation and the ambulance service. 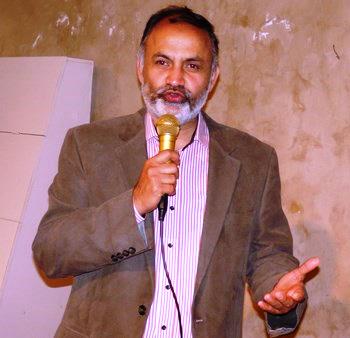 The guest of honour Consul General of Pakistan in Sydney Mr Abdul Majid Yousfani was invited to say a few words. Mr Abdul Majid appreciated the work Barkat foundation was doing in Hafizabad and emphasized on the importance of education. 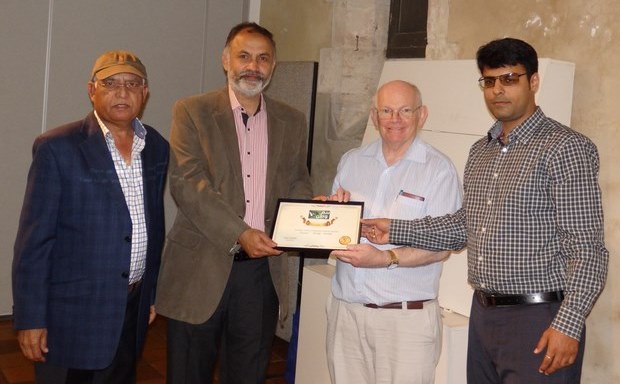 Fr Peter was presented by an award of appreciation by the consulate general and other Pakistani community members for the extraordinary support he has been providing to the Barkat foundation. 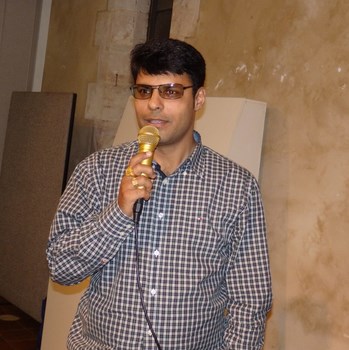 The evening was ended by a raffle and a thank you note. The event was very successful and raised a grand amount $10,200 in total. Benedict Barkat is very thankful to all their supporters, donors, Fr Peter, Steve Jasek, family and friends and the foundation team for all their support and hard work. 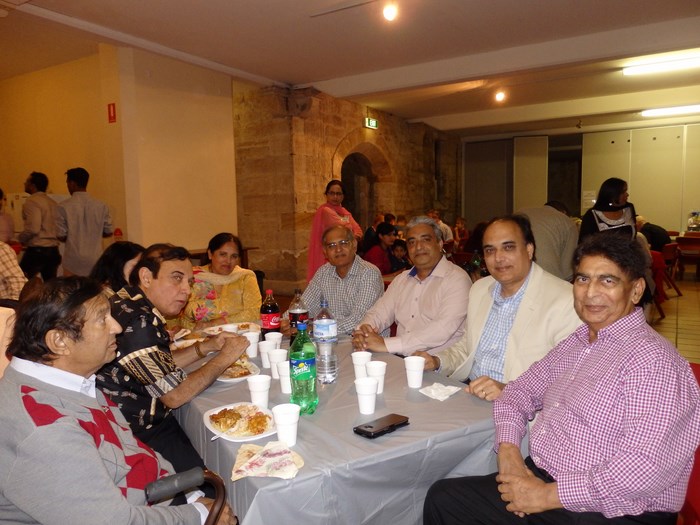 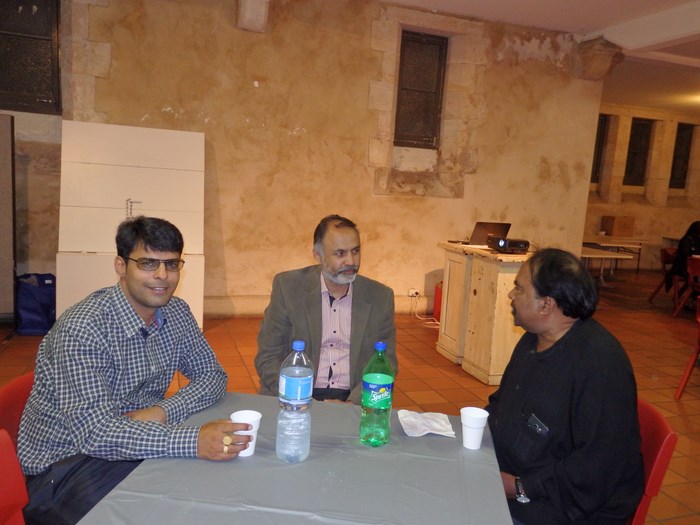 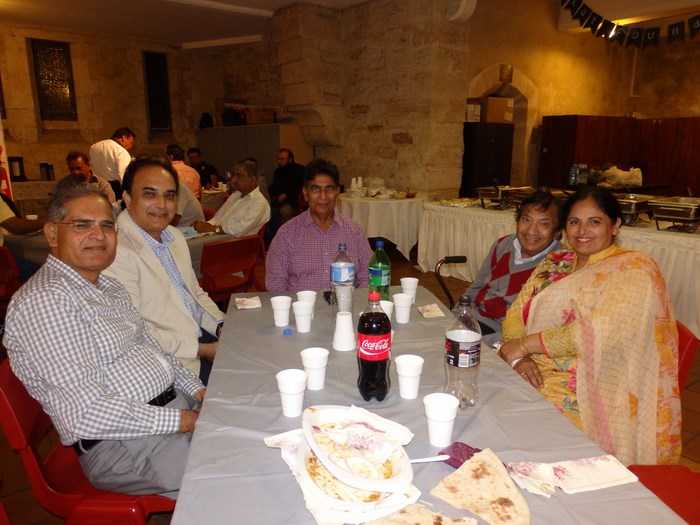 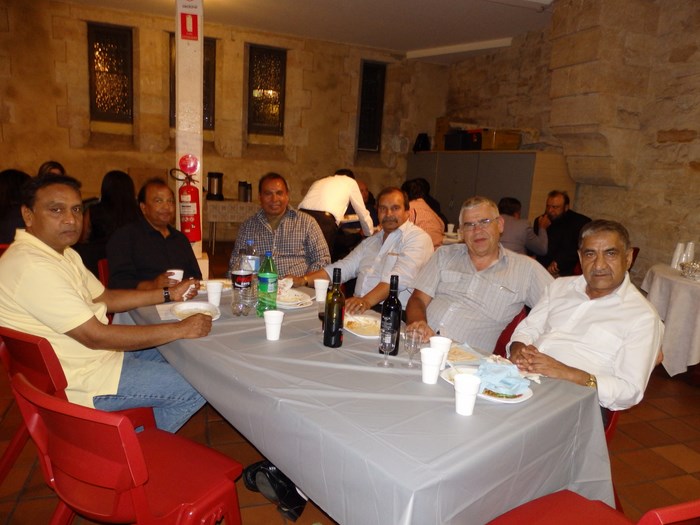 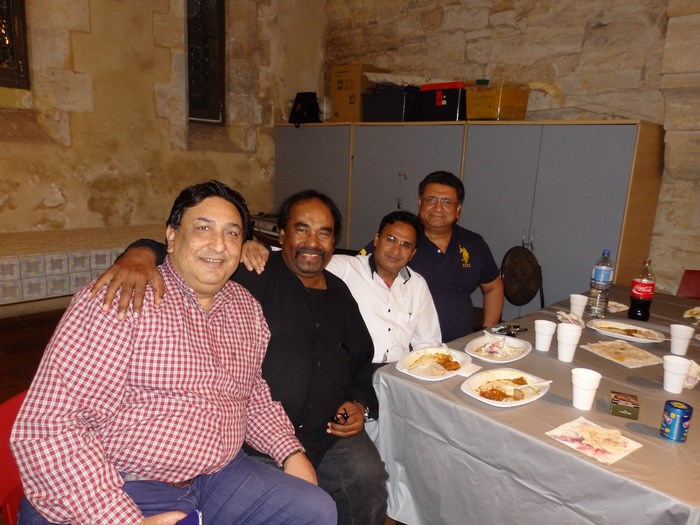 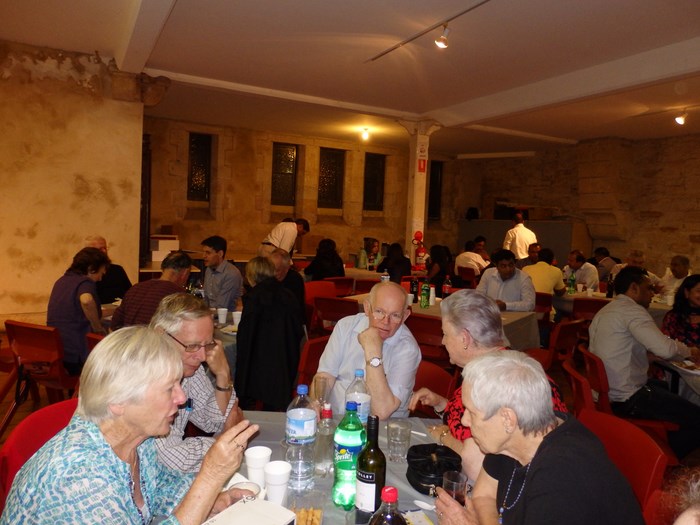 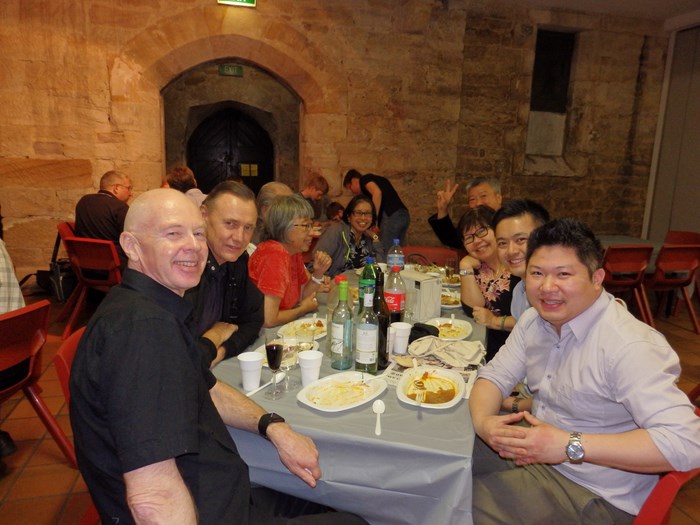 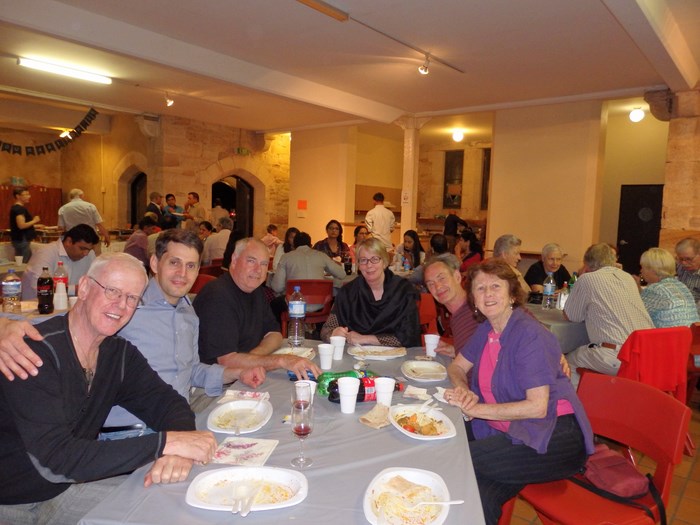 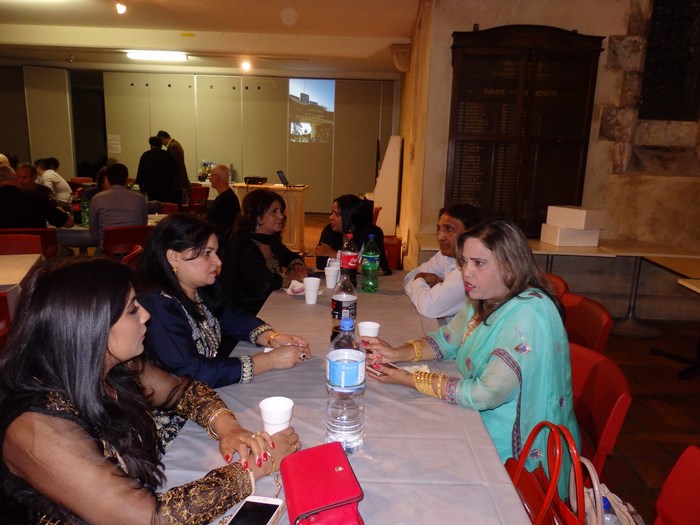 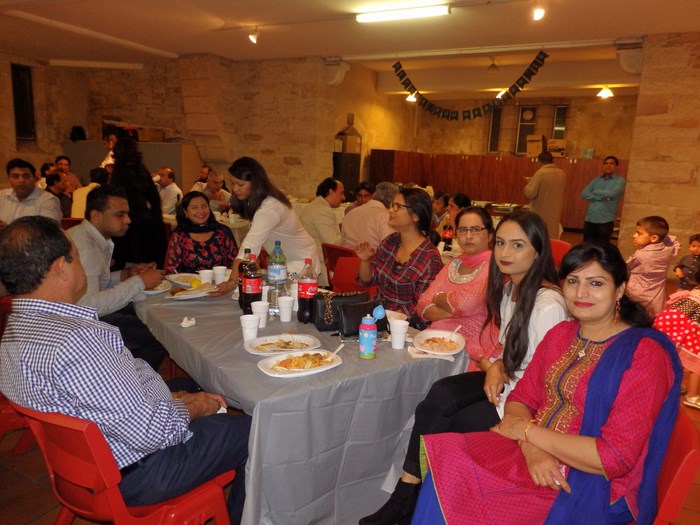 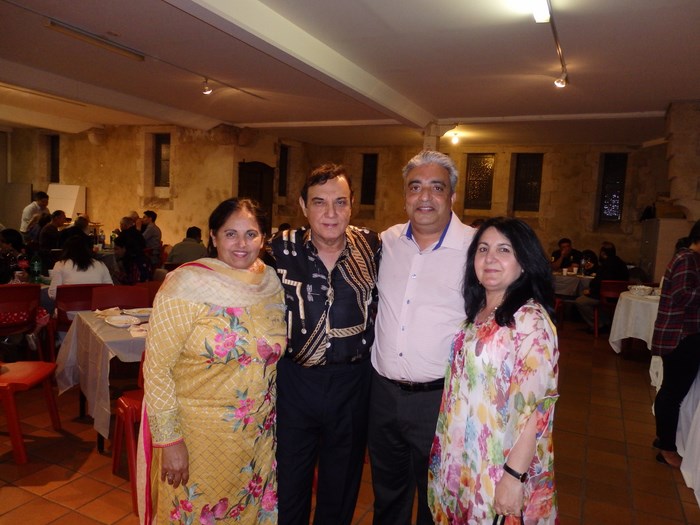 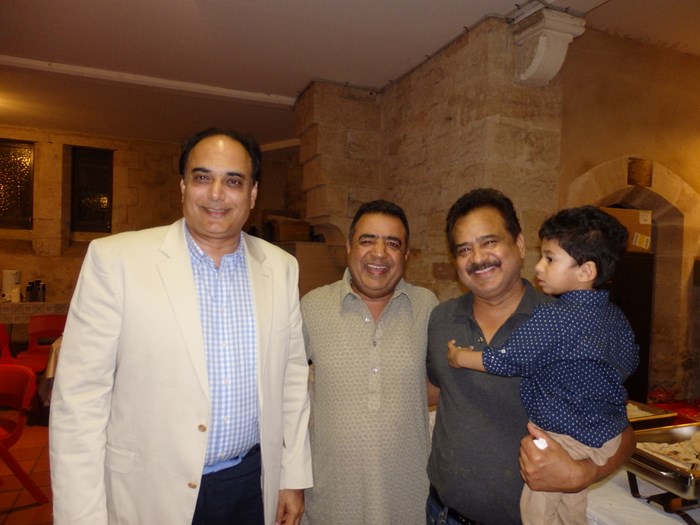 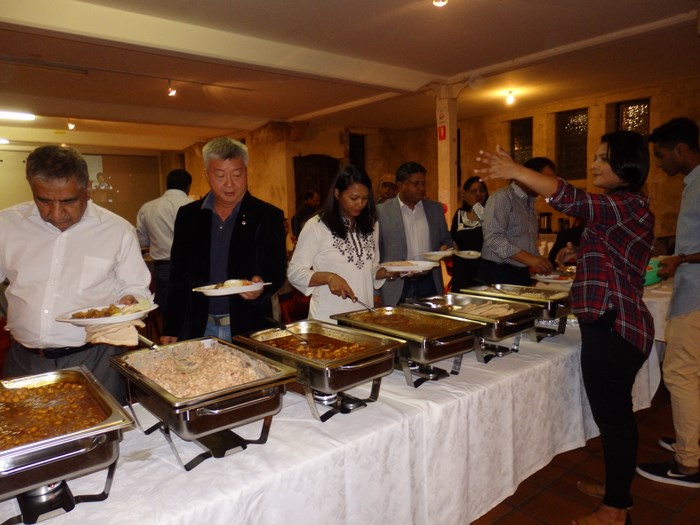 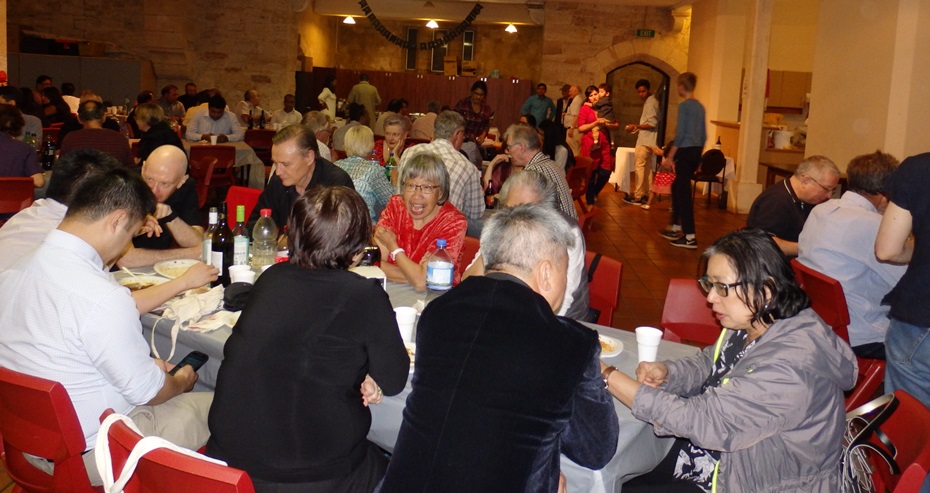