At the NSW Parliament House, Pakistan Association of Australia hosted Eid Milan and prayer for the terror victims of Quetta tragedy

Pakistan Association of Australia arranging Eid Milan event since few years at the Parliament House of NSW. This year Eid Milan Party was scheduled for Tuesday, 9th August 2016 but at the urgent meeting of PAA, decided to hold a prayer and remembrance event for the terror victims of Quetta's tragedy.Chief Guest Member for Ryde, Prominent Politician Minister Honourable 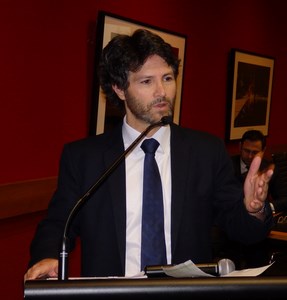 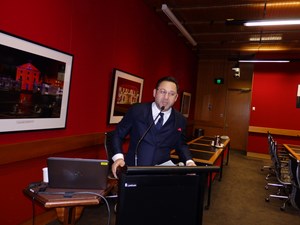 Mr. Nasir Taseer, General Secretary of the Association was MC of the evening. The program started with recitation of Holy Quran verses than student of Macquarie University 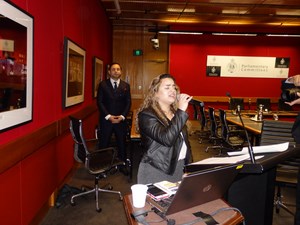 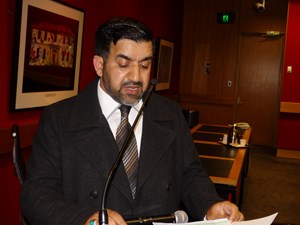 The President Pakistan Association of Australia Mr. Abbas Rana formally welcomed all the guests and acknowledged the good community. Abbas Rana condemns terrorist attack on the innocent people in Quetta. 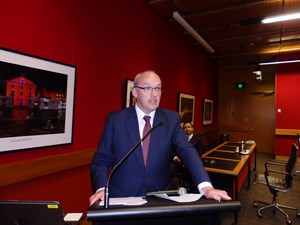 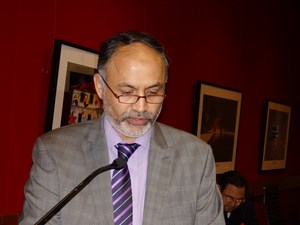 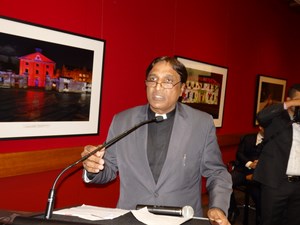 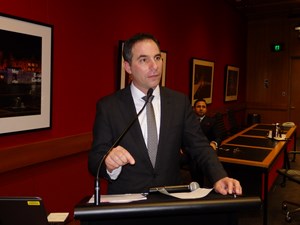 The final speech of the evening was delivered by Hon Jihad Dib who was the host of the event. 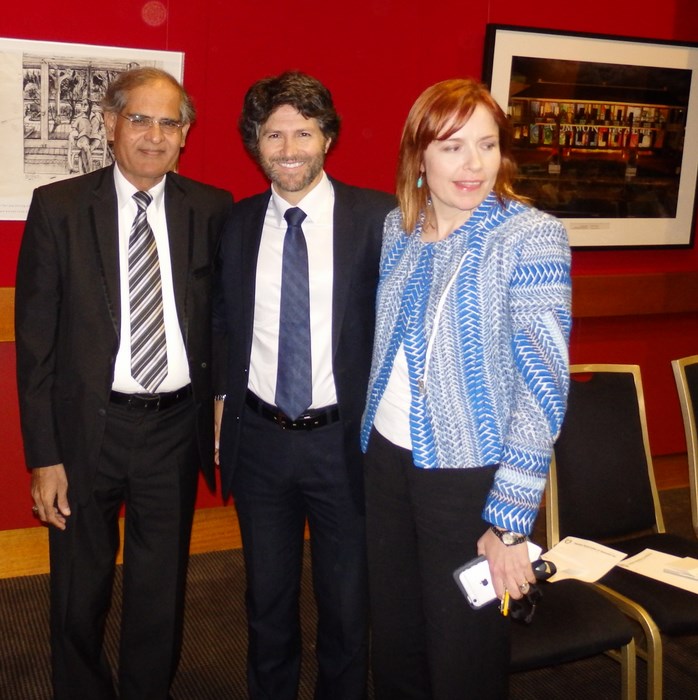 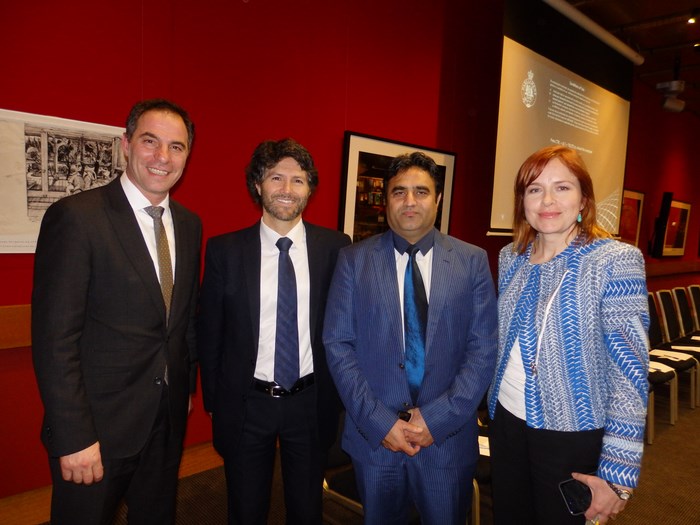 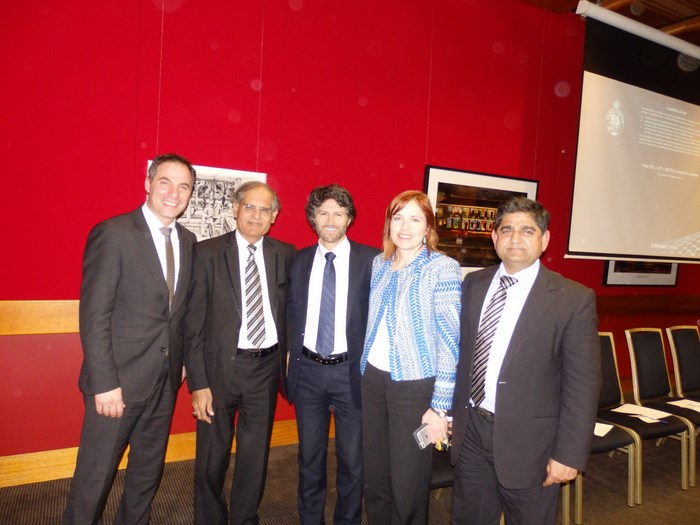 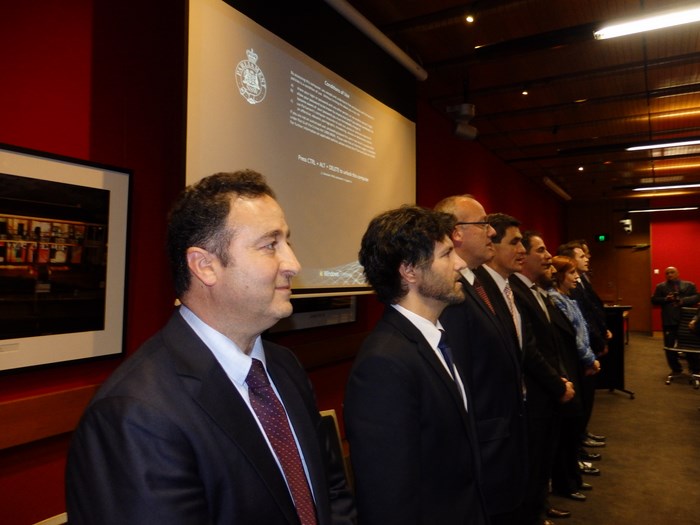 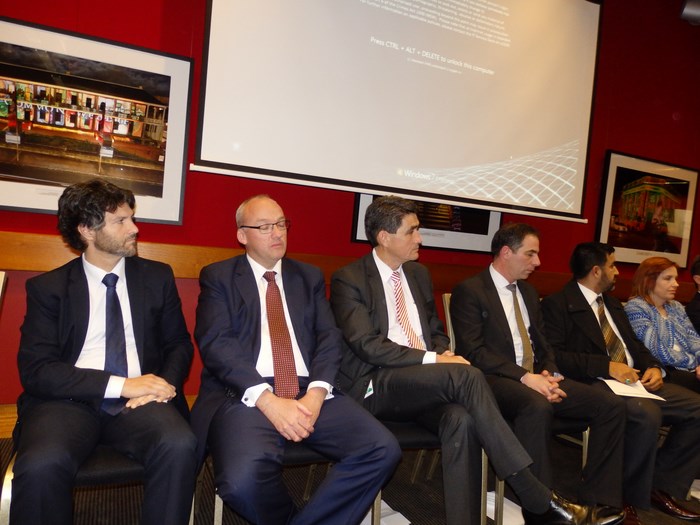 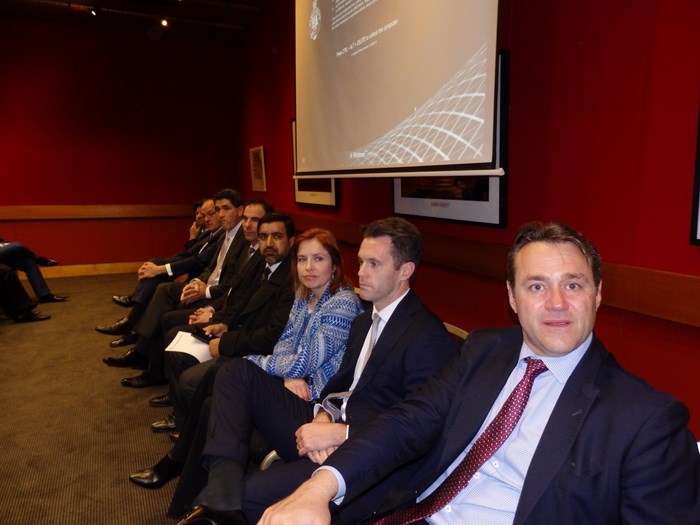 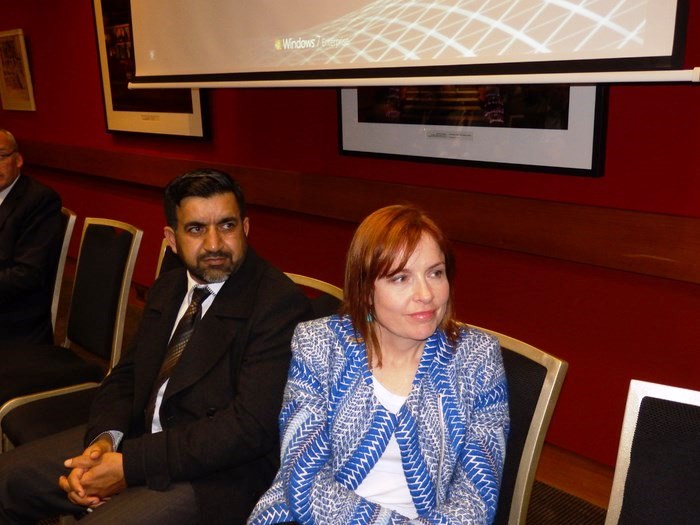 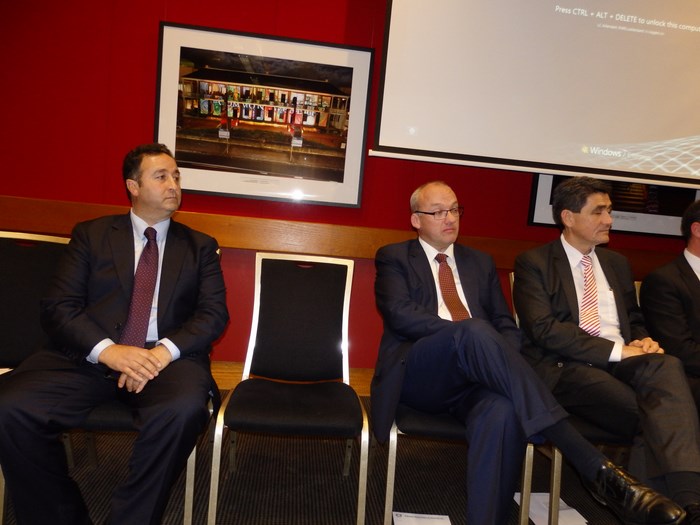 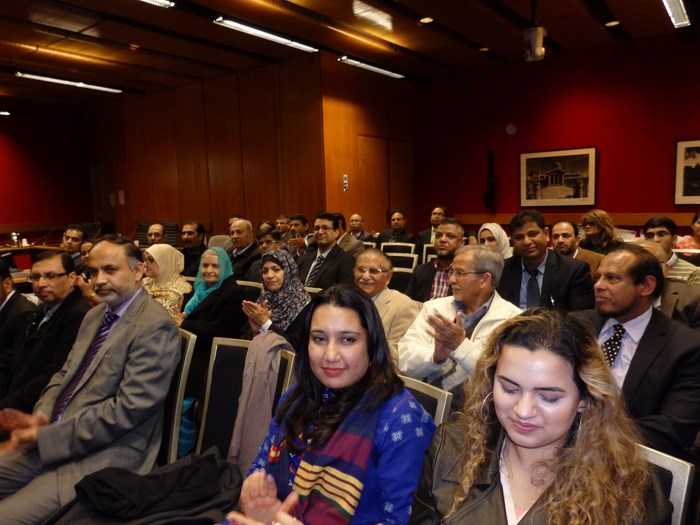 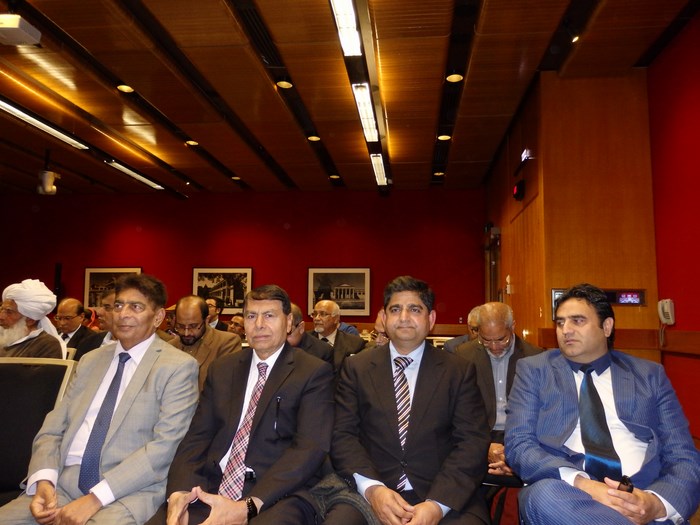 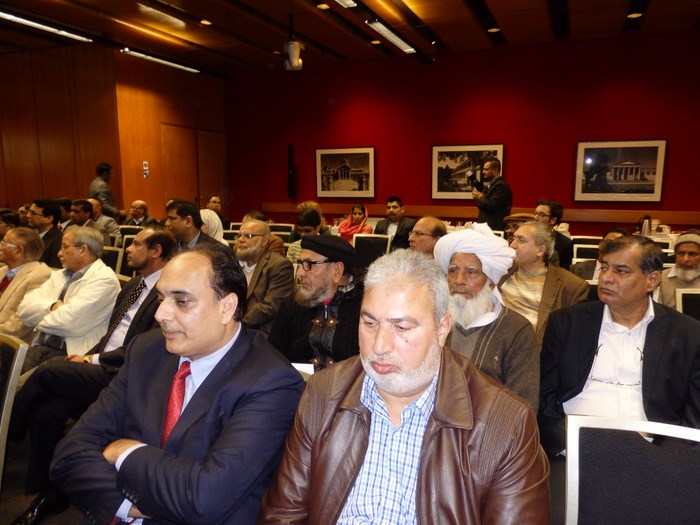 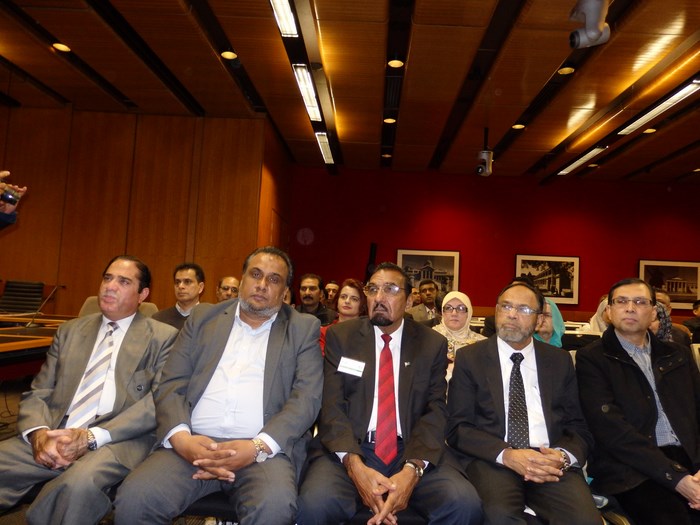 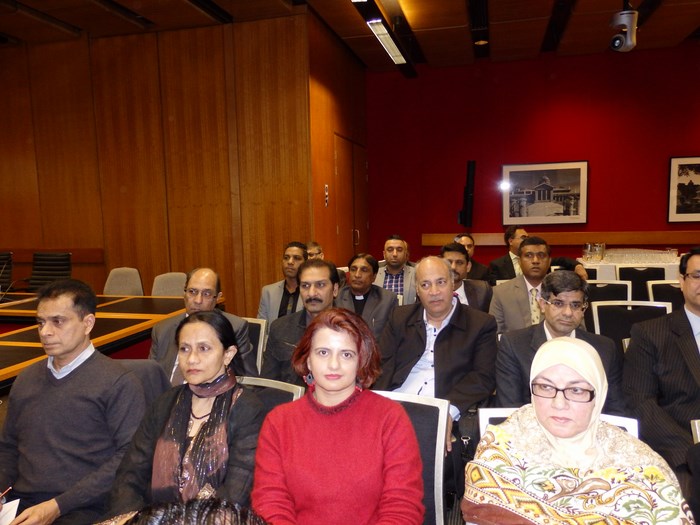 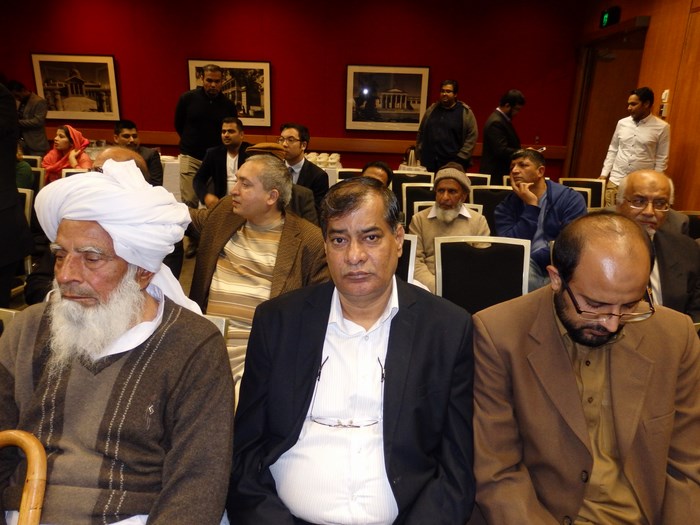 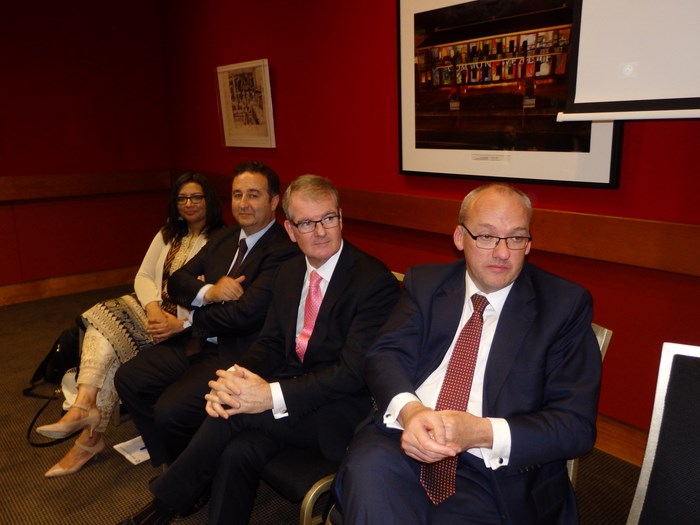 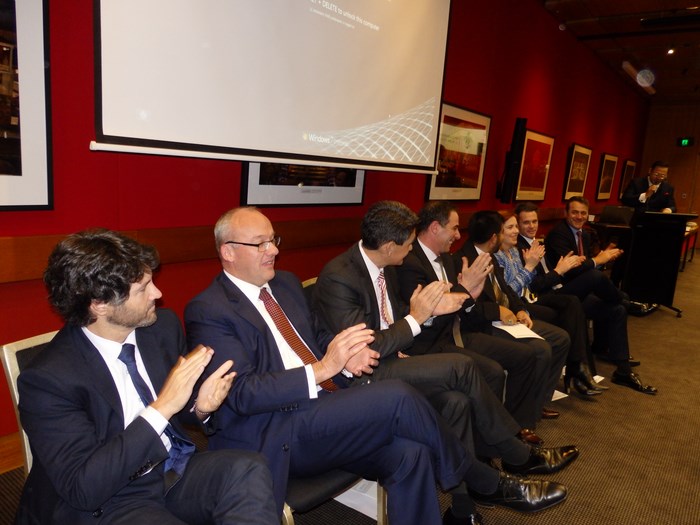 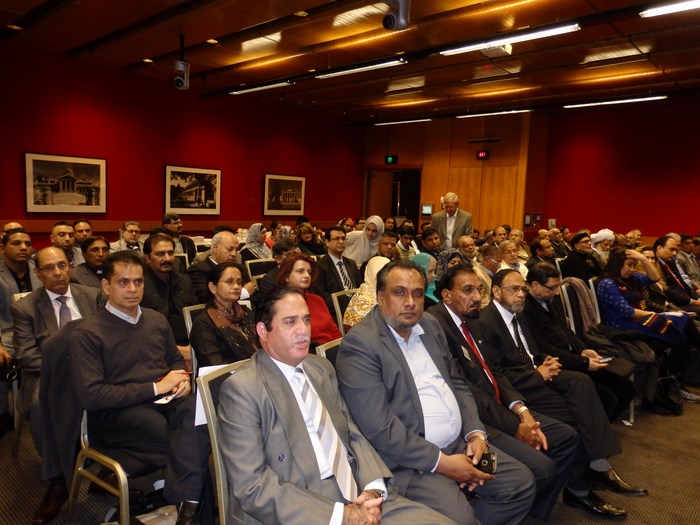 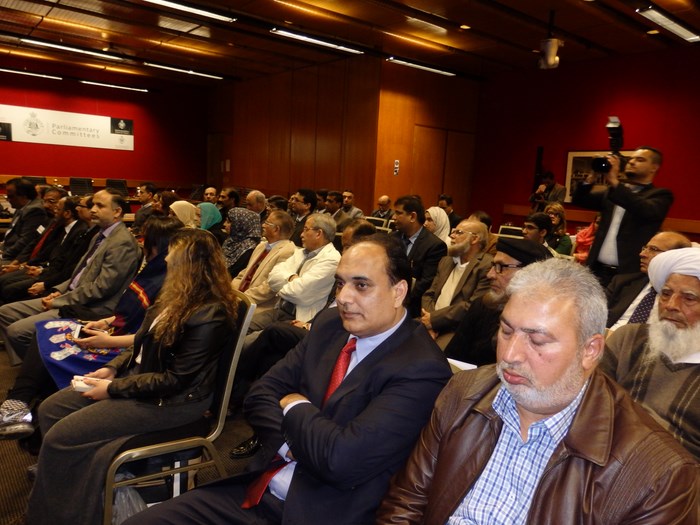 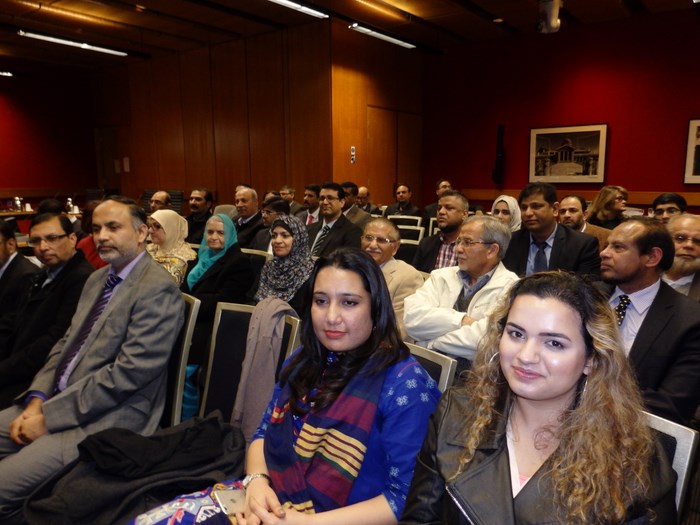 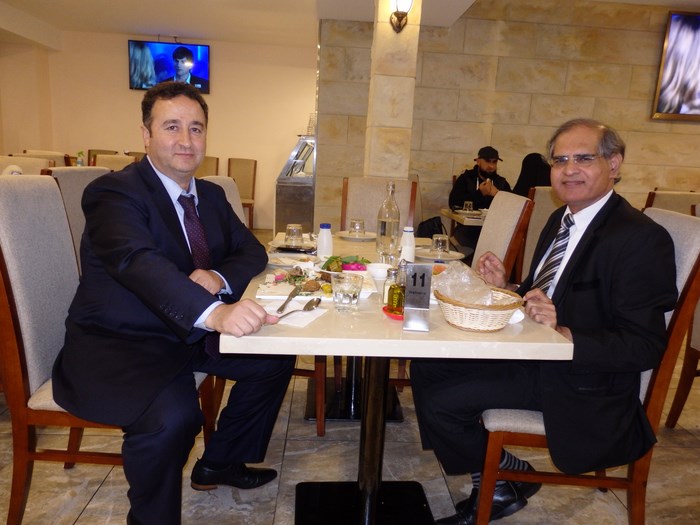