Australia v. Pakistan
Pakistan has levelled the ODI series against Australia with a six-wicket victory at the MCG

Australia went into the game as strong favourites after a 92-run win in game one at the Gabba, but a below-par score of 220 on a solid wicket put the hosts in trouble, and Pakistan completed the chase in 47.4 overs.

Great Victory: At last! Captain Hafeez the hero as Pakistan win first match against Australia on Australian soil in 12 years after the home side collapsed with the bat 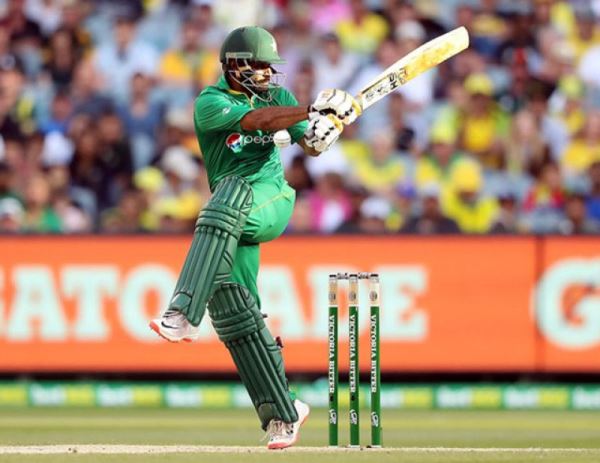 The drought-breaker: The last time Pakistan beat Australia on Australian soil, Inzamam-ul-Haq was their captain, batsman Mohammad Yousuf was known as Yousuf Youhana and Brad Hogg was a 33-year-old veteran of the Australian side. It's been 4,368 days since that victory at the WACA Ground on January 30, 2005, the win tonight their first here against Australia in 17 matches across all formats. It was also their first victory over Australia at the MCG in 32 years. Truly a historic performance.The third ODI will take place in Perth on Thursday, 19 Jan 2017. 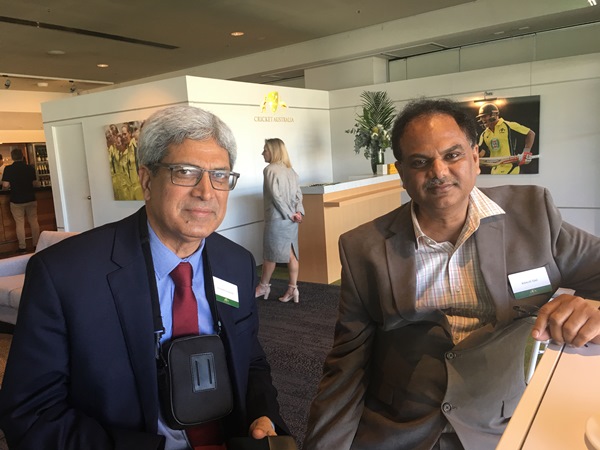 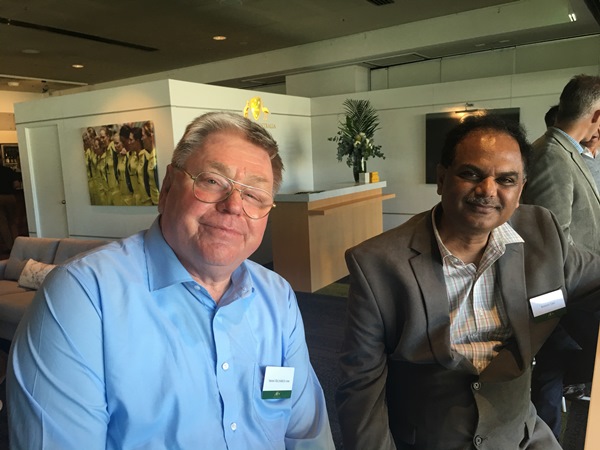 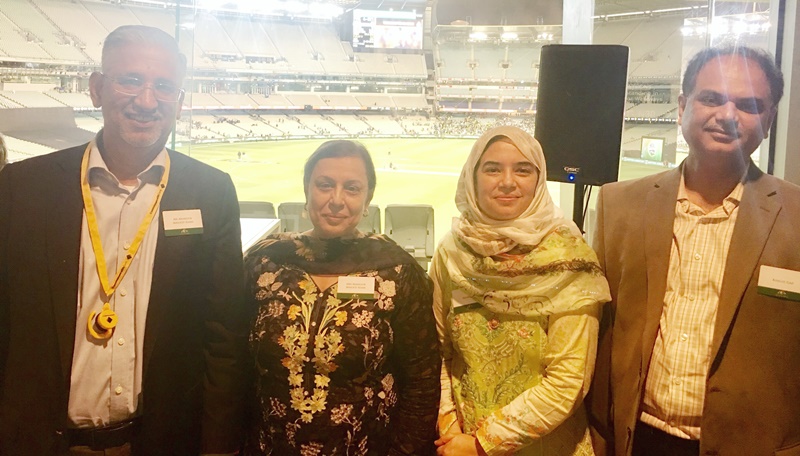 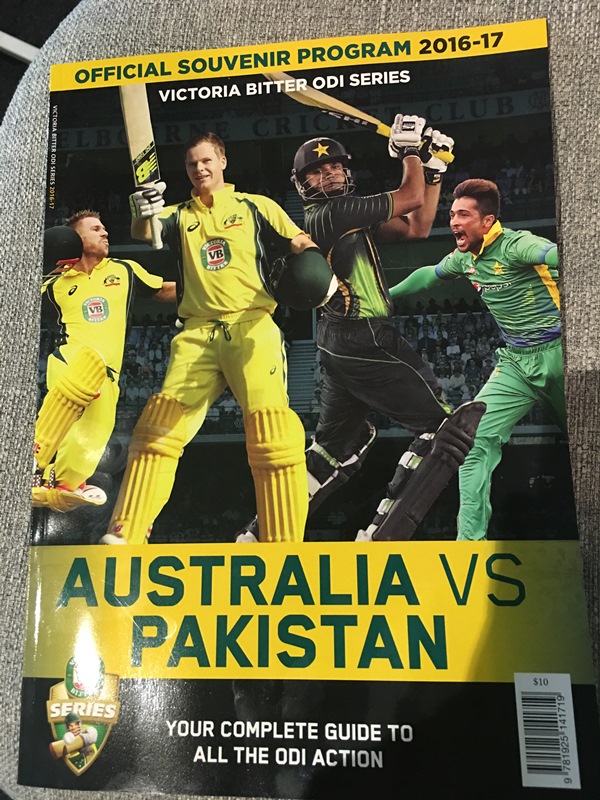 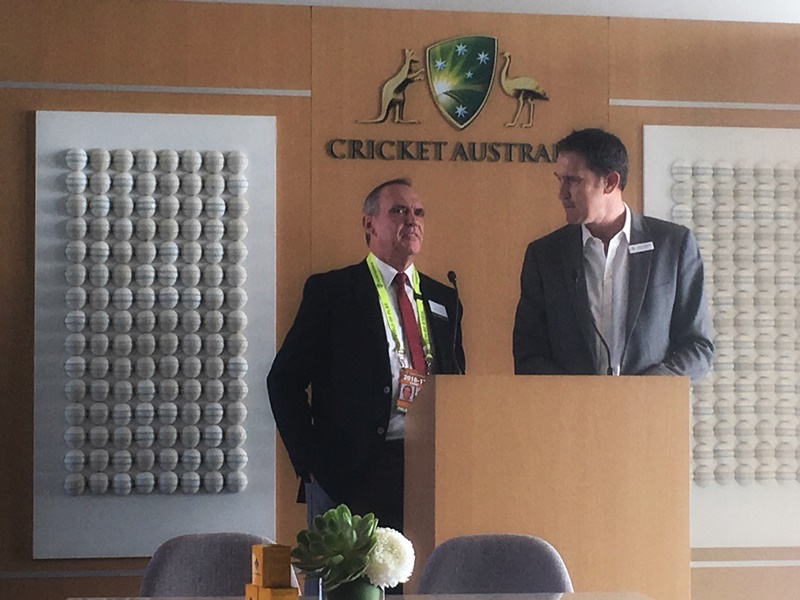 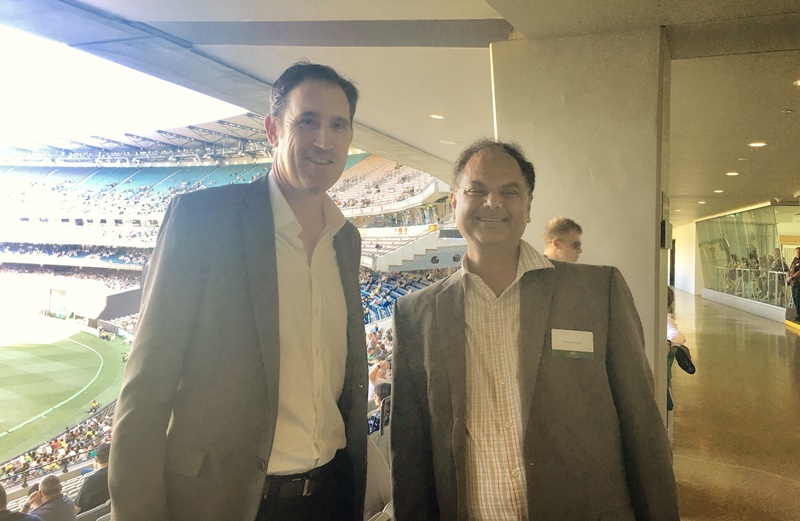 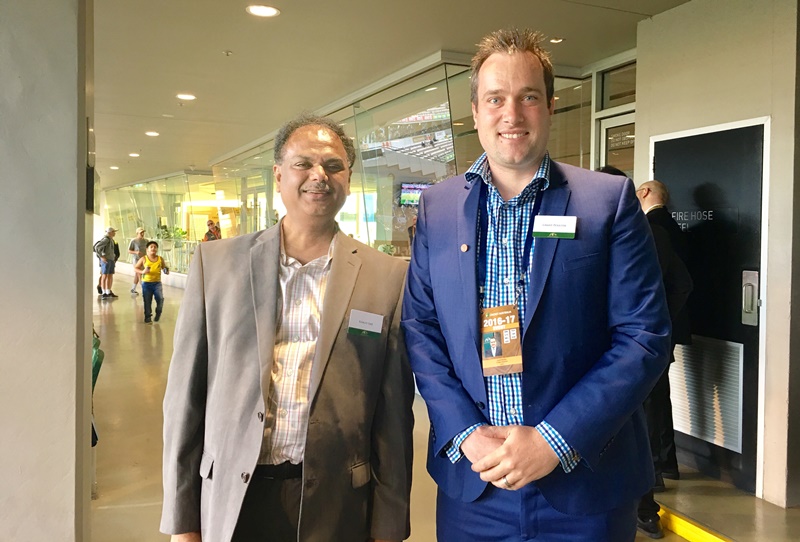 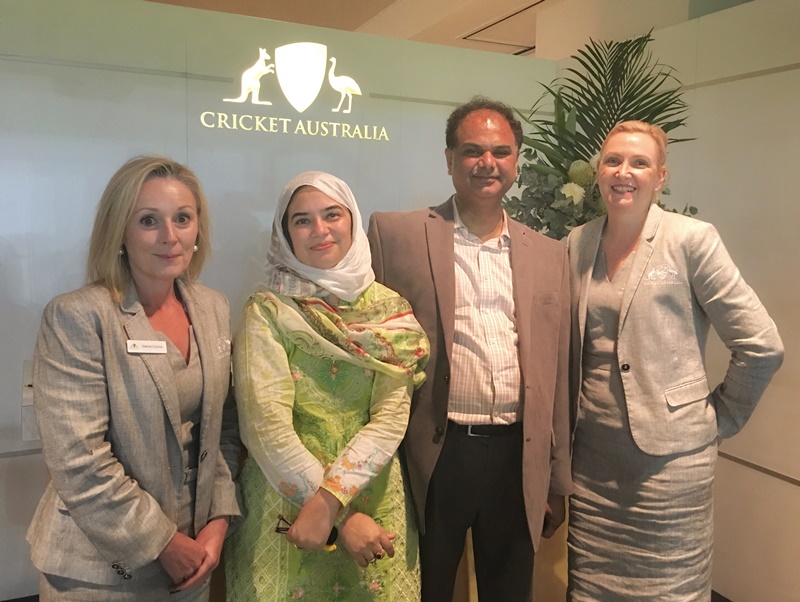 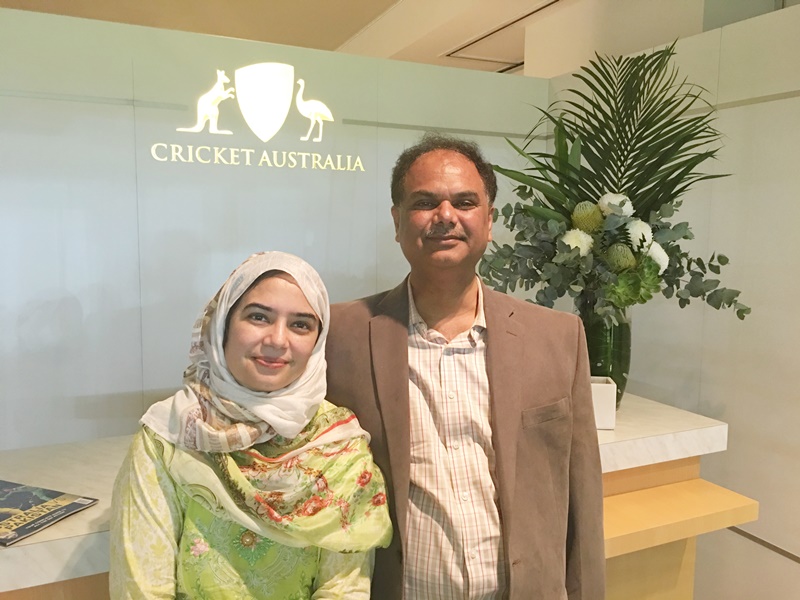 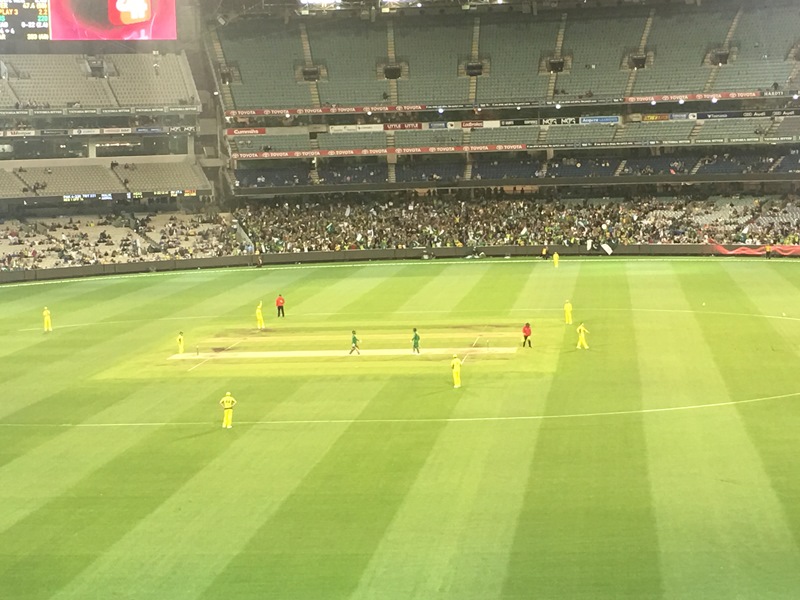 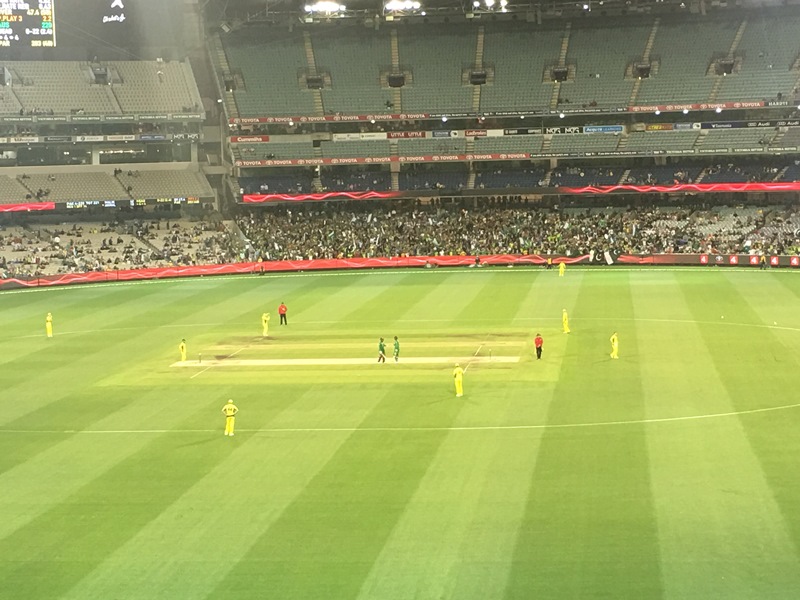 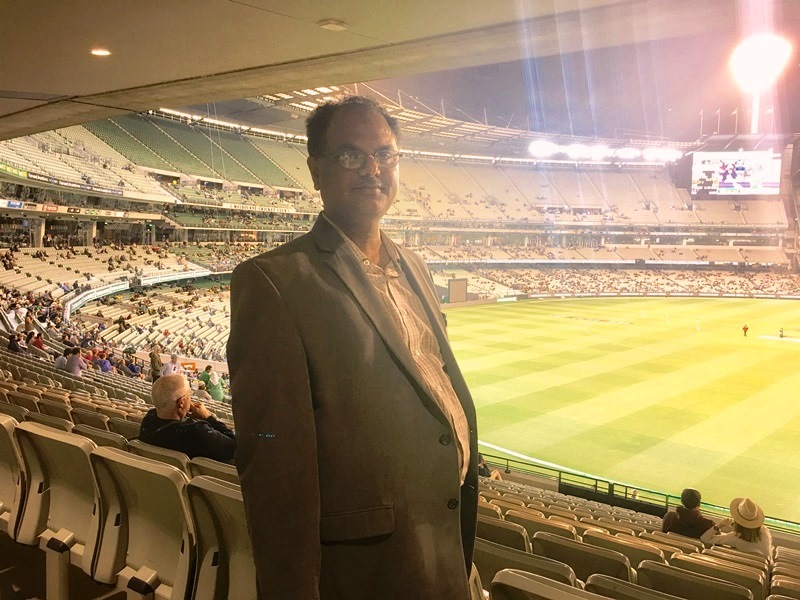 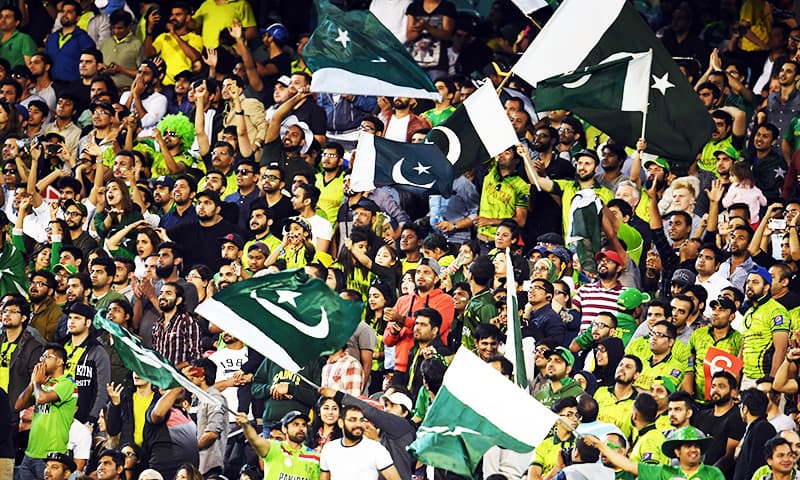 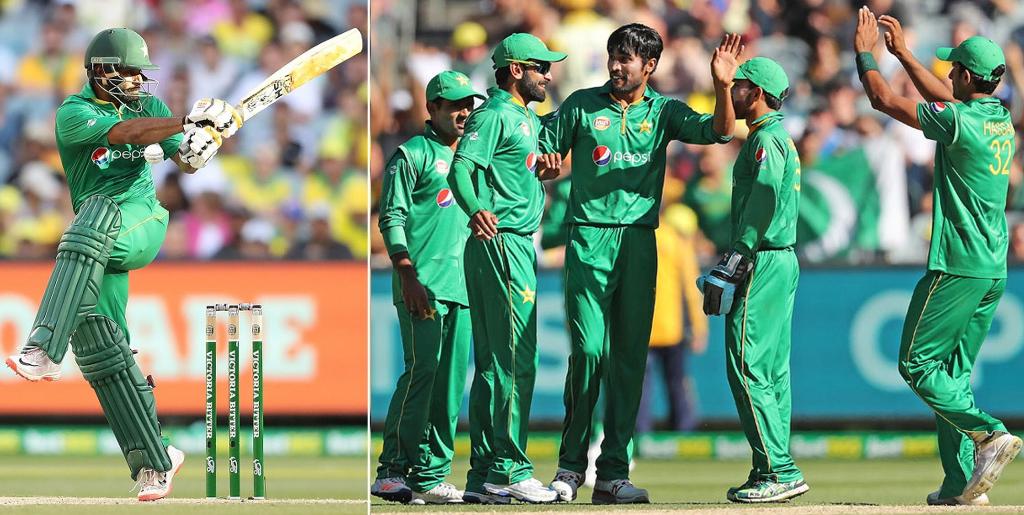