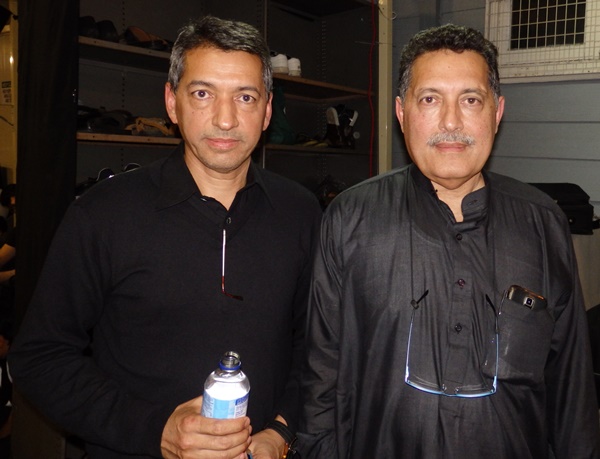 Muslims in Australia always marked 10 days of Muharram with great religious reverence and solemnity in commemoration of the supreme sacrifice rendered by The Lord of Martyrs Hazrat Imam Hussain (AS) for the supremacy of Islam. Mr Rehan Alavi of SBS Radio Urdu Service broadcasted exclusive programme on Muharram which was highly appreciated by the listeners of Australia wide. 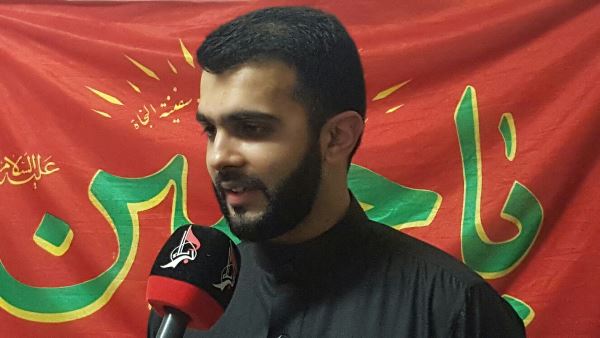 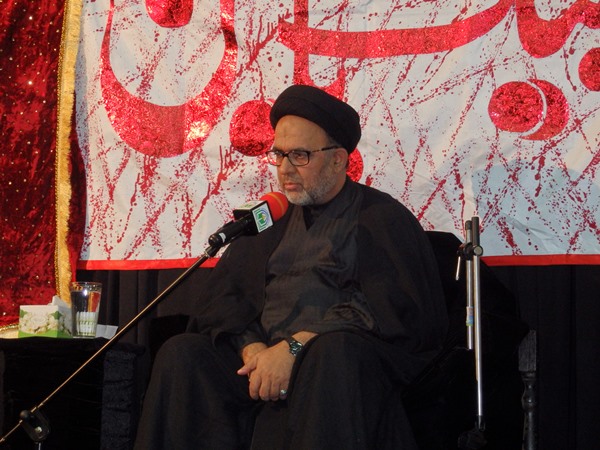 New elected President of MWA Mr Abuzar Zaidi and sincere team work hard for providing all possible facilities at the MWA Centre, Granville Sydney. The Management announced about the progress report about the construction of NEW huge MWA Centre in western Sydney at Badgerys Creek area just next to the New Sydney International Airport. Hopefully all construction work will be completed within one year InshAllah. 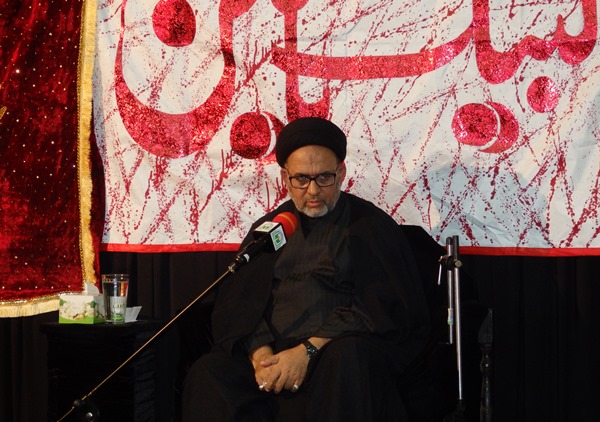 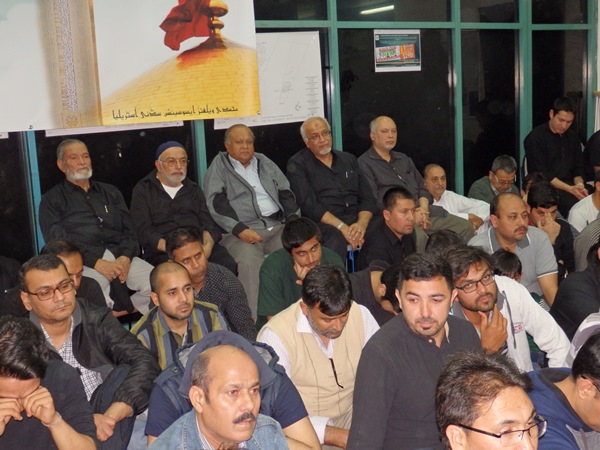 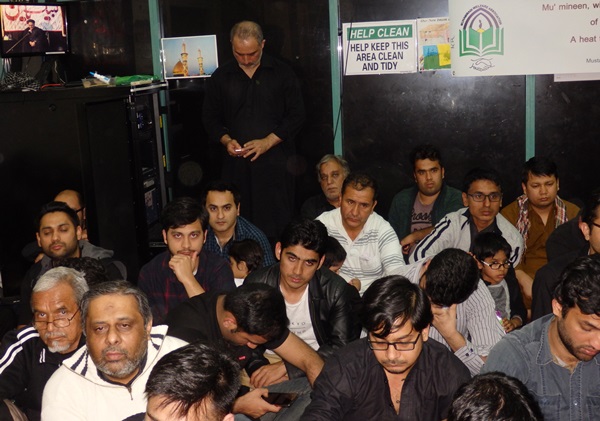 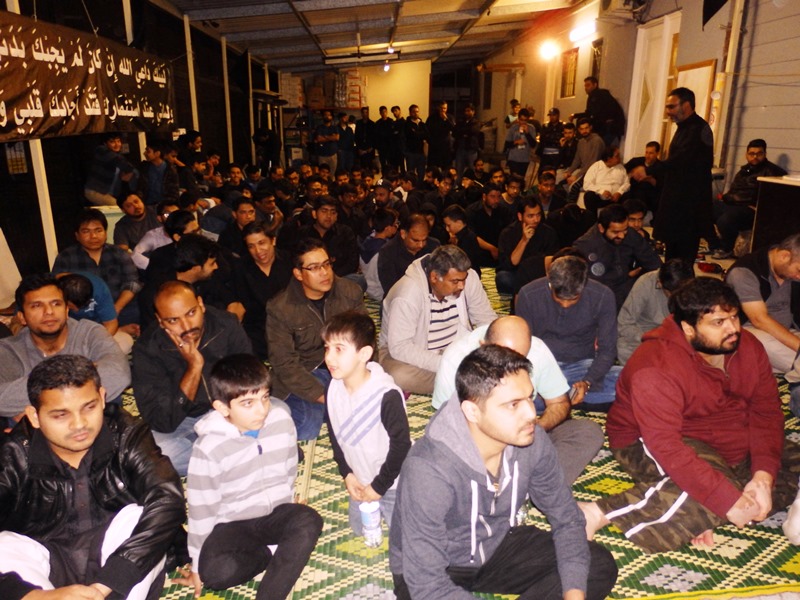 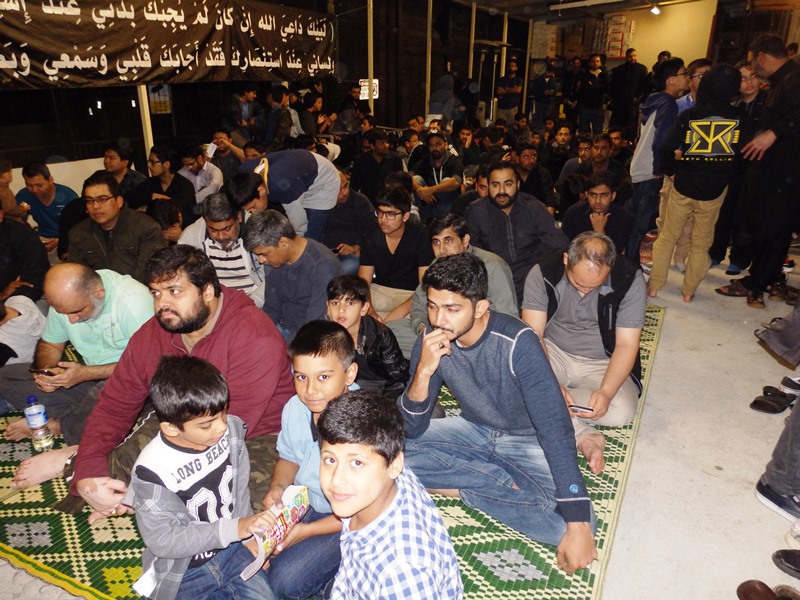 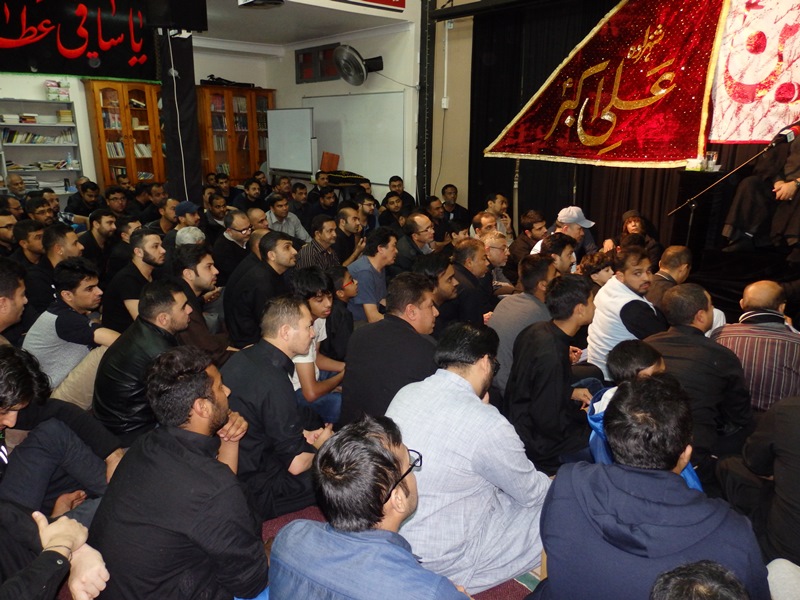 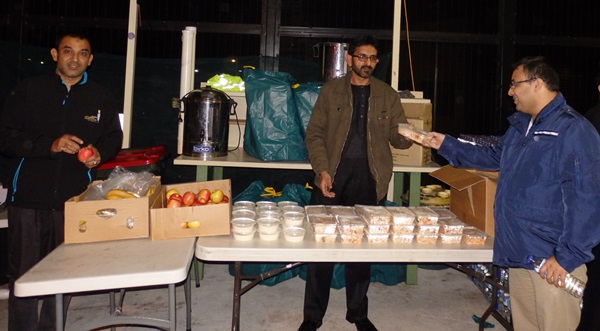 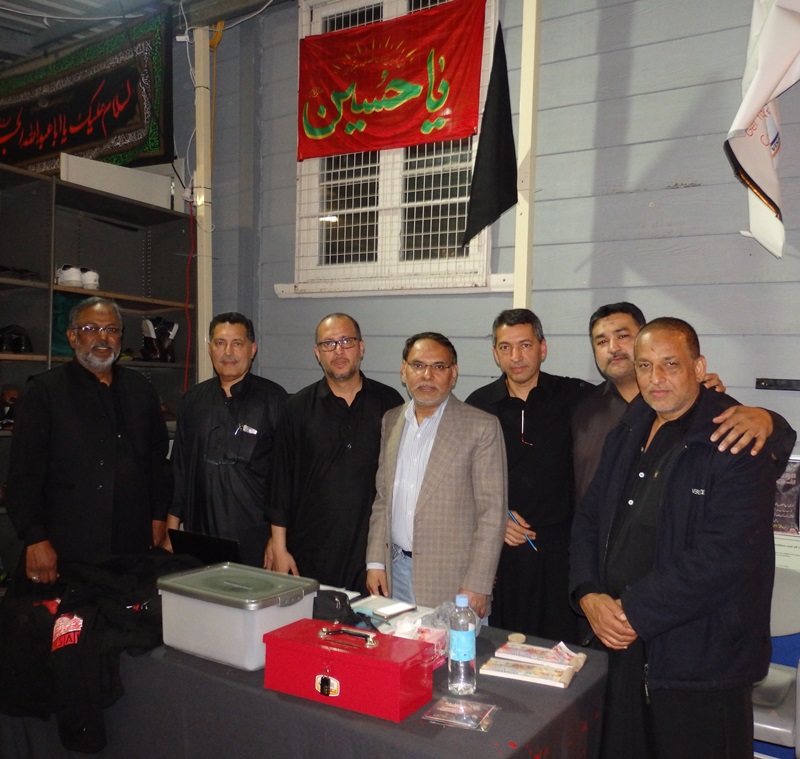 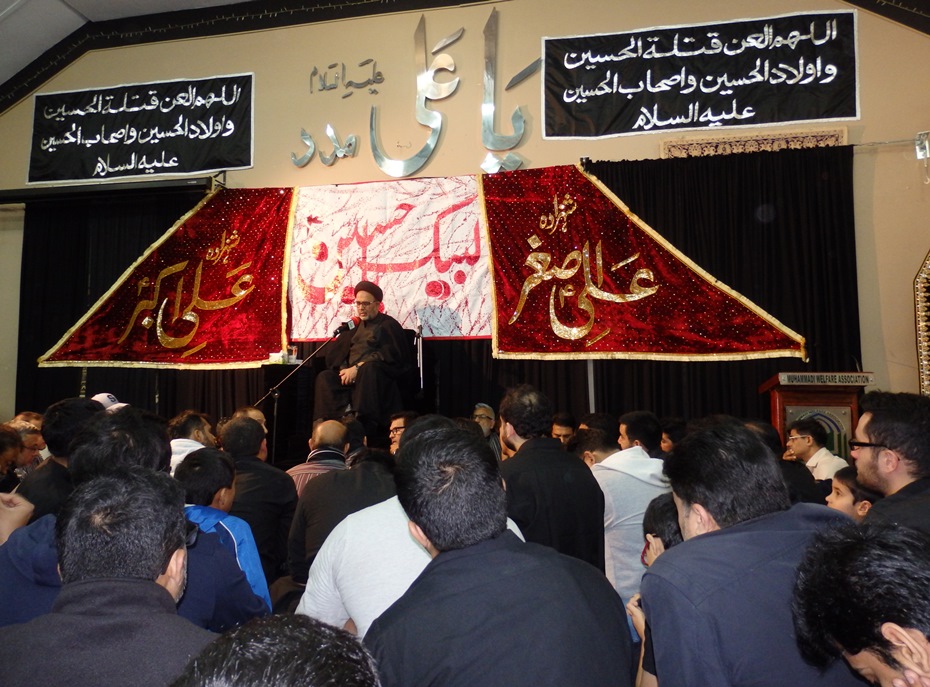