Quran Khawani and Dua for the Departed Soul of Prof Hamida Madni will be held in Sydney on Saturday, 21 May 2016

Last week Famous and Respectable Australian Pakistani dignitary Prof Hamida Madni has passed away in Singapore. Her Funeral prayer (Janazah) was held at the Rooty Hill Mosque Sydney Australia on Sunday, 14th May which was attended by record people of Indo Pak Community. She was buried at Riverstone Graveyard Sydney. A large number of friends and relatives was present at Graveyard for condolences. People will remember her great sincerely community services and special welfare projects for poor Girls and Ladies.

Quran Khawani and Dua for the Departed Soul of Prof Hamida Madni will be held on Saturday, 21 May 2016 at Rooty Hill Mosque, 33 Headcorn Street, Mount Druitt Sydney from 10:30am to 12.15 before Namaz-e-Zohar. All Ladies and Gentleman are request to attend.

Please remember Prof Hamida Madni in your duas, and pray that Allah SWT Grant her exalted place in Jannah and Sabr-e-Jameel to her family members and Friends. The Editorial Board of Sada-e-Watan Prayed to ALLAH Almighty to rest the departed soul in eternal peace and grant courage to her family members to bear this irrepairable loss. 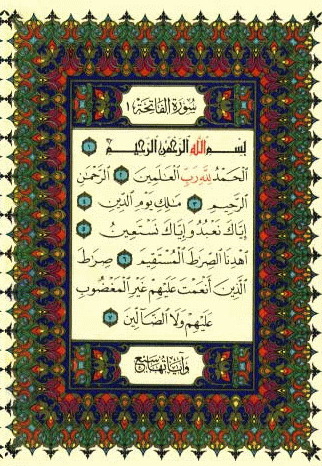