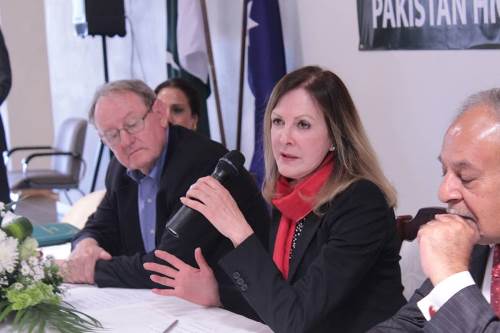 Members of Kashmir Solidarity Council along with diplomats, journalists, scholars, intellectuals, government officials and members of Pakistani community attended the event.On the occasion, 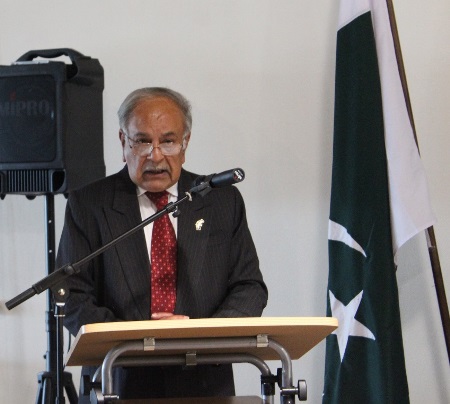 Other speakers expressed concern at the recent spate of violence in Kashmir and growing human rights violations in Jammu and Kashmir. Concluding the seminar, Pakistan High Commissioner to 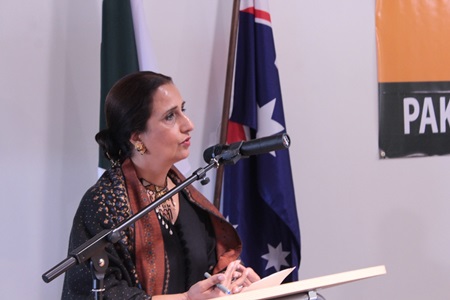 Australia, Her Excellency Naela Chohan remarked that peace and security in South Asia was directly linked to the peaceful resolution of the Kashmir dispute. Informing the gathering of recent violations at LoC, she called upon the international community to play its role and to urge India to fulfil its international obligations under the UN Security Council resolutions to ensure right to self-determination to the oppressed people of Kashmir. She reiterated Pakistan's commitment to a just and peaceful resolution of the Kashmir dispute and reiterated Pakistan's continued diplomatic support to the people of Kashmir for the exercise of their right to self-determination. 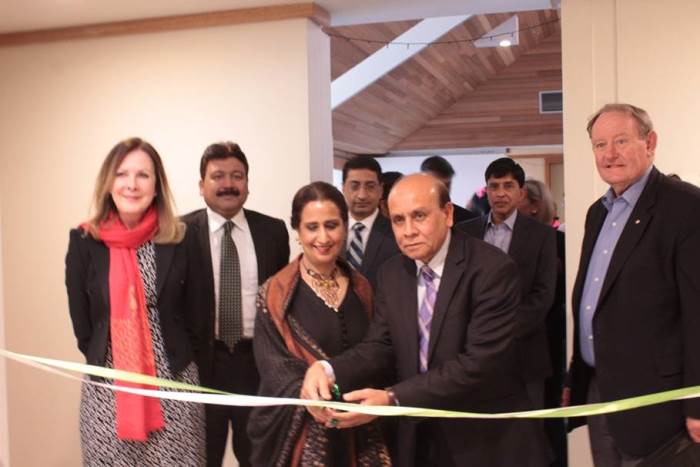 The seminar was followed by a poster exhibition highlighting the human rights violations in the Indian Occupied Kashmir. 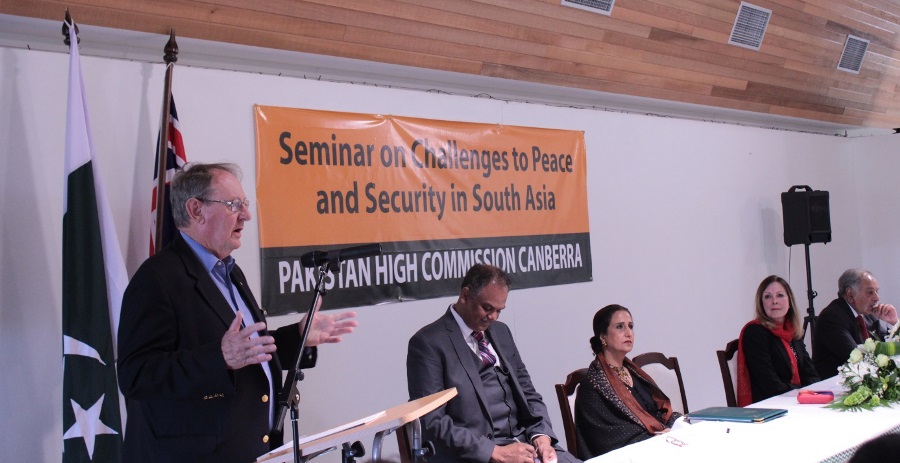 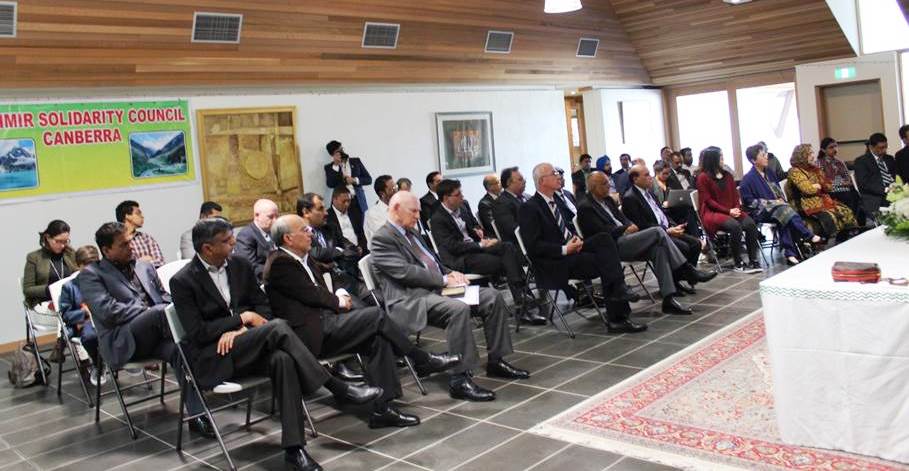