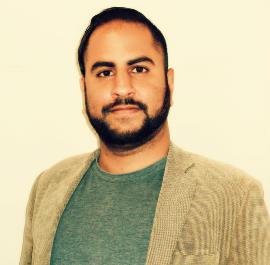 Australia-based Pakistani Economist Usman W. Chohan has joined Big Think as a contributing writer. Big Think is a leading international knowledge platform that brings studied analysis of important issues to a public audience. Based in New York City, it draws on the world’s leading experts in each field and incorporates their opinions and analysis through a variety of media including written opinion-editorials, analysis, and video interviews.

In particular, Big Think videos are recognised for having a significant audience impact. Usman joined Big Think in March 2017, and readers of the Sada-e-Watan Sydney can find his articles on click this link here: