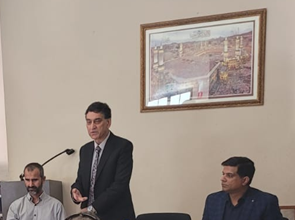 The High Commissioner of Pakistan Babar Amin visited Darwin from 25-26 June 2021. During his visit, he held a meeting with the Pakistani public figures and members of community.

The High Commissioner H.E. Mr. Babar Amin in his remarks commended the strong Pakistani Community in Australia, which was working as a strong bridge between the two countries. He emphasized that the government of Pakistan was focused on providing maximum facilitation to overseas Pakistanis. In this regard, the High Commission had taken several steps including holding E-Meetings, Open Days, Consular Camps, Webinar on Roshan Digital Account, etc. He also called for greater trade and investment between the two countries. 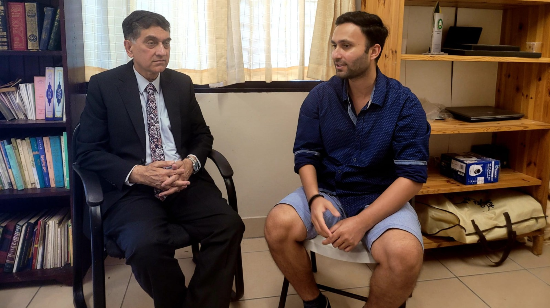 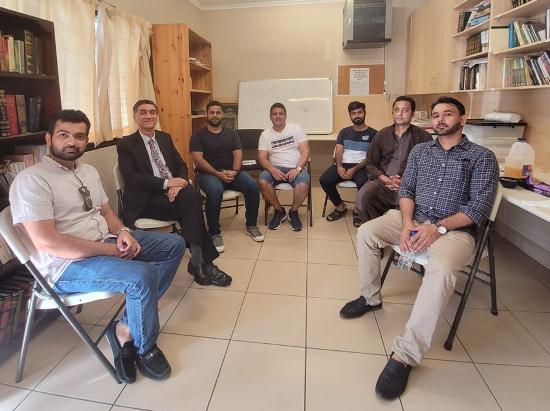 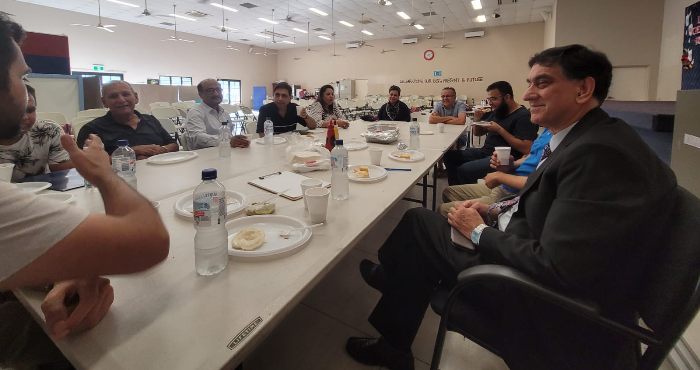 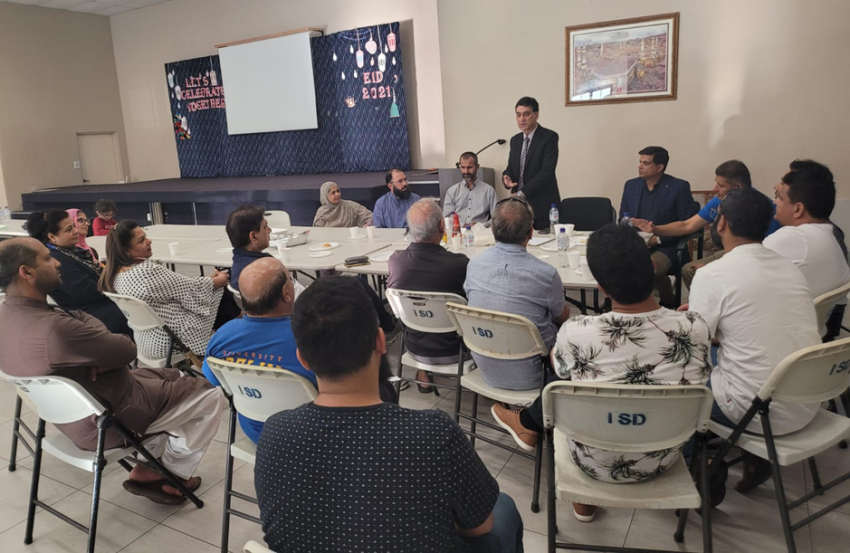 During his visit, the High Commissioner H.E. Mr. Babar Amin also held meeting with the executive committee of the Islamic Society Darwin (ISD).

He appreciated role of ISD in educating youth about Islamic education, culture, values, and norms. It was important, he added that younger generation, while living in Australia remains connected with their cultural roots and national identities. He also appreciated role played by the organization in promotion of inter-faith and inter-cultural harmony in Australia.

The executive committee briefed the High Commissioner about their charitable work, community services and funeral services to the Muslim community in Darwin. 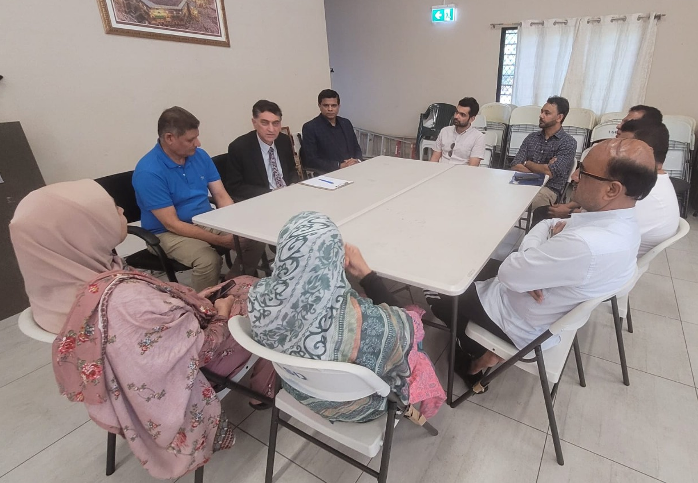 Meeting with executive committee of the Islamic Society Darwin

First ever Consular Camp in Darwin

On the instructions of the HC Mr. Babar Amin, the High Commission for Pakistan organized a Consular Camp in Darwin on 26 June 2021. The aim of the camp was to provide consular services to the Pakistani community living in Darwin specifically and in Northern Territory Generally.

This was the first ever consular camp in Darwin fulfilling longstanding community demand for expeditious consular services at their doorsteps, who otherwise were compelled to travel thousands of kilometres to reach to nearest consular post in Australia.The following services were provided to the community:

• Attestation of documents and Power of Attorney.
• Receipt of application for Child Registration,
• Submission of applications for Police Clearance Certificates and
• Verification of Driving License.

The Consular Camp was visited by large number of Pakistani community to avail the above-mentioned consular services. This was the first ever consular camp in Darwin which is almost 4000 km distance from the High Commission. The community members expressed their deep appreciation for the High Commission to facilitate the overseas Pakistanis, especially during the Covid-19 pandemic. 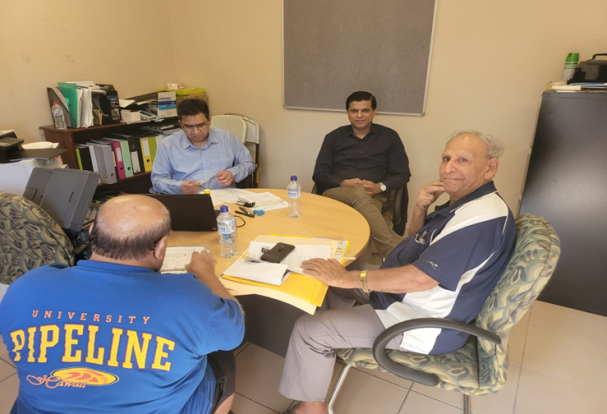 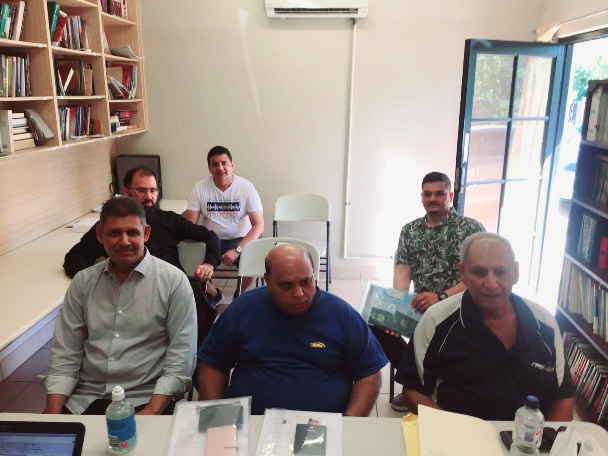 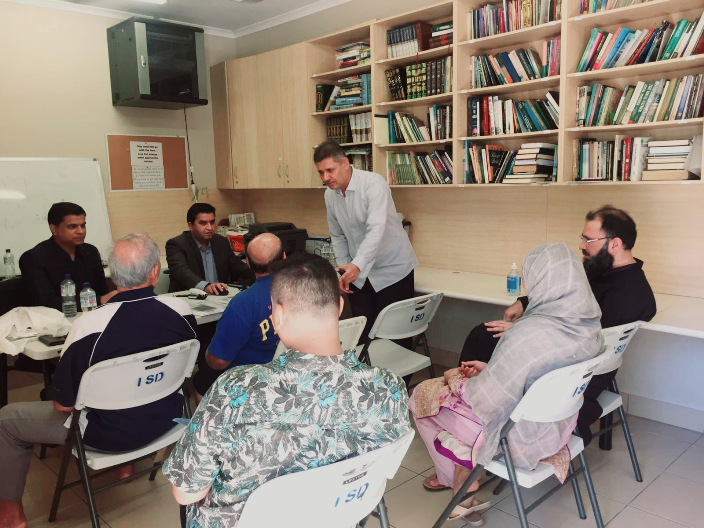