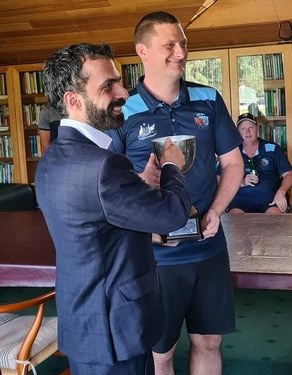 Deputy Inspector General Fayyaz Sumbal was tragically killed in a suicide bombing at a funeral in Quetta, Pakistan, on August 8, 2013.
The bomber had originally targeted the Balochistan Police Inspector General, however Fayyaz quickly identified him and bravely put himself in danger.
The bomber triggered his device, killing Fayyaz and 38 members of the Frontier Corps and Balochistan Police.

Fayyaz Sumbal had ongoing links with Australia and enjoyed a strong relationship with the Australian Federal Police.

Deputy Inspector General Fayyaz Sumbal gave his life to save many others. A well-regarded man in both Pakistan and Australia, the Foundation hopes to honour his legacy.

The Fayyaz Sumbal Foundation is a joint Australian-Pakistani initiative aimed at promoting peace through our countries’ mutual love of the sport of cricket. Since 2013, the Foundation has worked in Pakistan and Australia to provide financial support for the families of servicemen and women killed and wounded in the line of duty.
On average, a police officer is killed in the line of duty every single day in Pakistan, often leaving a family without a breadwinner. Since 2013, the Foundation has provided $29,000 in direct assistance to the families of fallen officers. 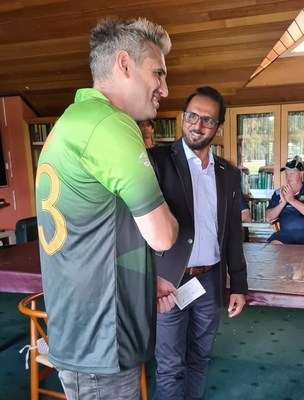 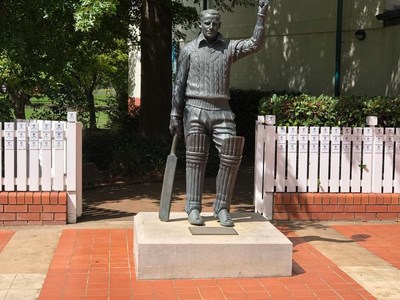 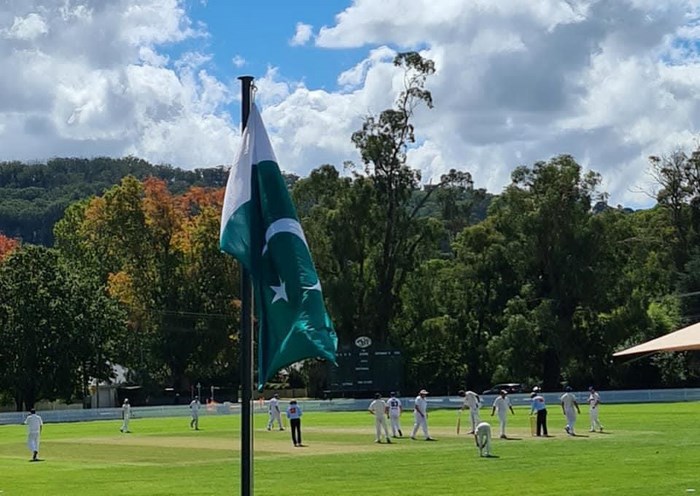 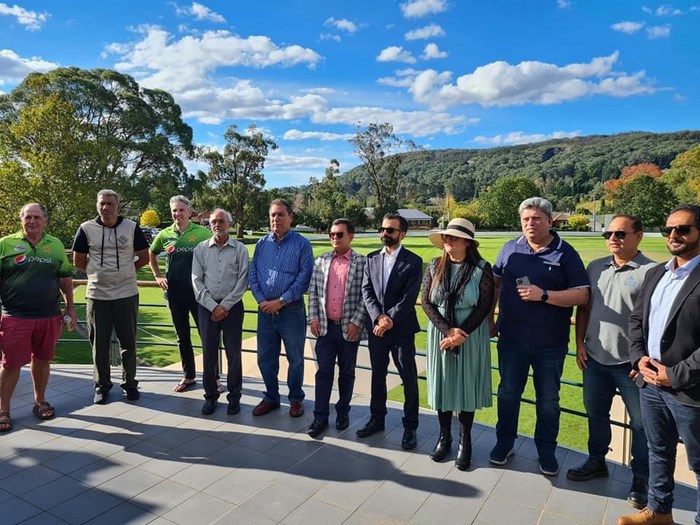 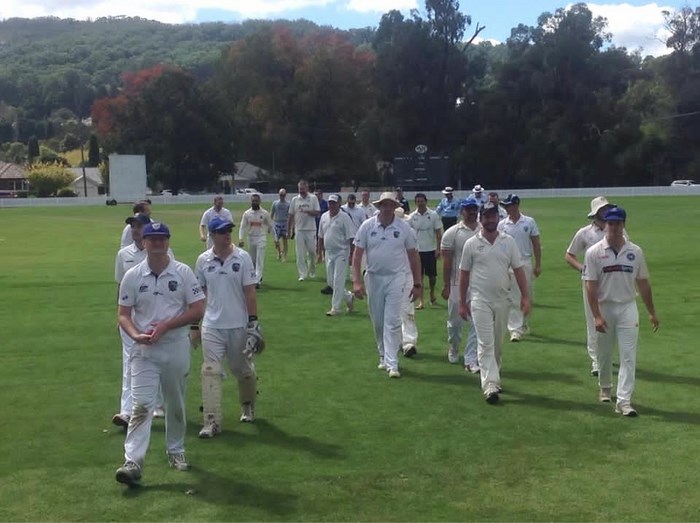 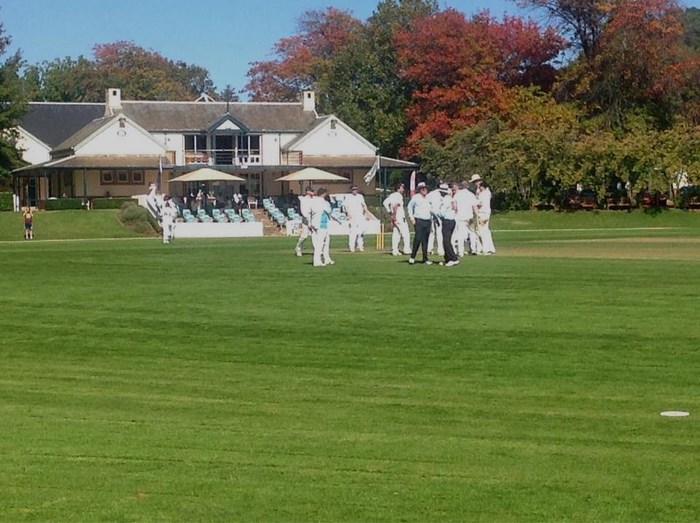 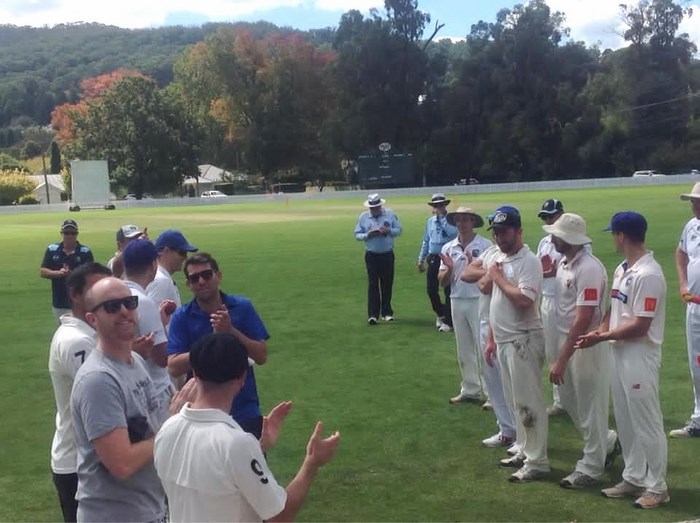