The High Commissioner H.E. Mr. Babar Amin in his remarks thanked HBL and SBP for the initiative. He stated that since the launch of Roshan Digital Accounts, there was a 75% increase in FY 2020-2021 in remittances from Australia to Pakistan as compared to the previous year. He added that the remittances had increased from previous financial years of US$ 340 million to US$ 598 million in 2021.

President of HBL Muhammad Aurangzeb appreciated the positive trajectory in opening of Roshan Digital Accounts by the overseas Pakistanis. He applauded the trust placed by the overseas Pakistanis in the government of Pakistan. He highlighted the various initiatives such as car loans, housing schemes, donations, Naya Pakistan certificates, etc. being provided. He thanked Pakistan’s Missions abroad for their support in encouraging the Pakistani diaspora to utilize Roshan Digital Accounts.

Managing Director of State Bank of Pakistan Syed Irfan Ali gave comprehensive presentation on opening and operating Roshan Digital Account. He stated that Roshan Digital Accounts scheme had been met by resounding enthusiasm and thanked the Pakistani community abroad for making it a success.

The session also included customer testimonials. Briefing was followed by a question and answers session. Pakistani diaspora living in Australia raised several queries and sought assistance on technical difficulties being faced by them which were responded by SBP and HBL representatives. 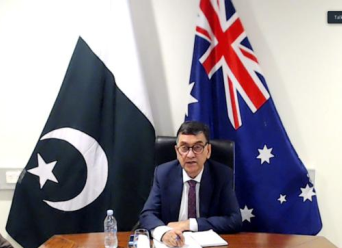 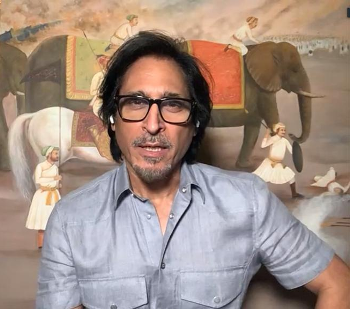 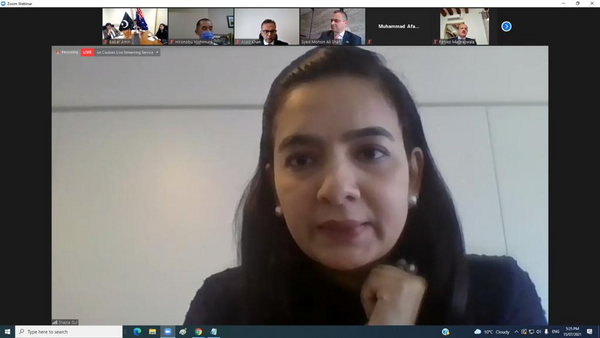 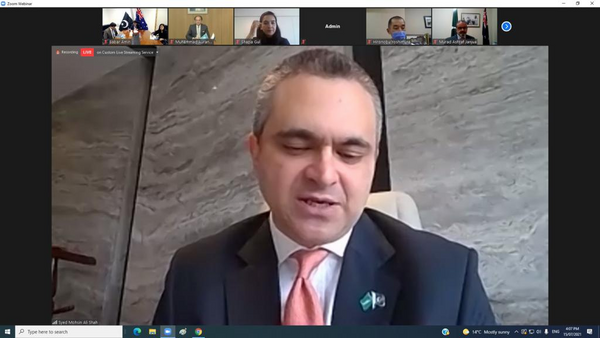 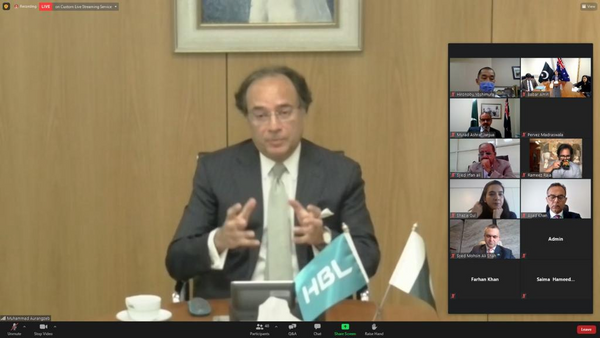 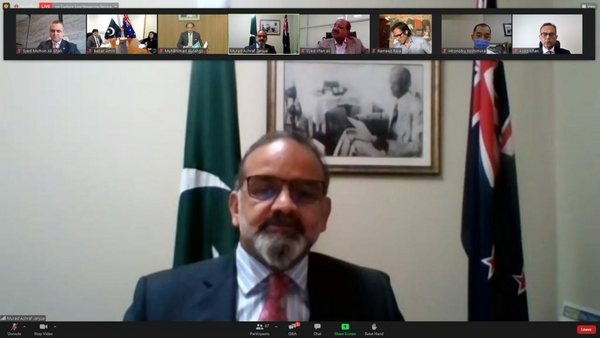 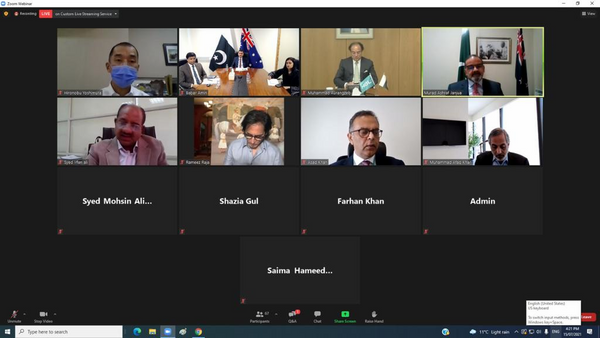 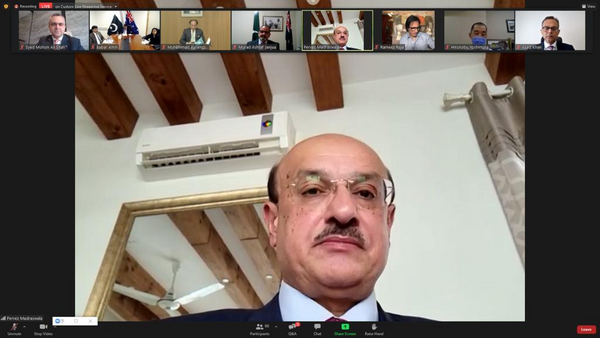 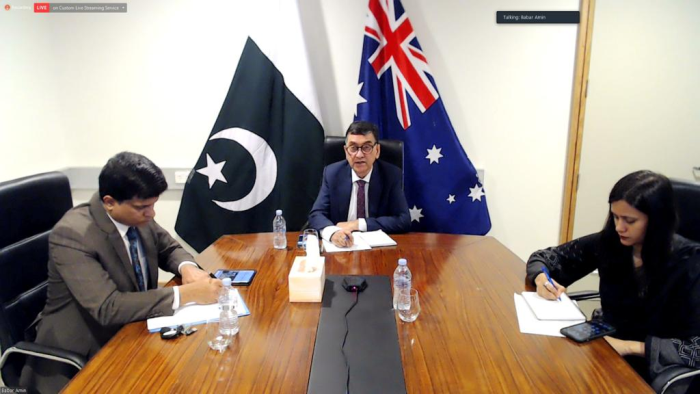 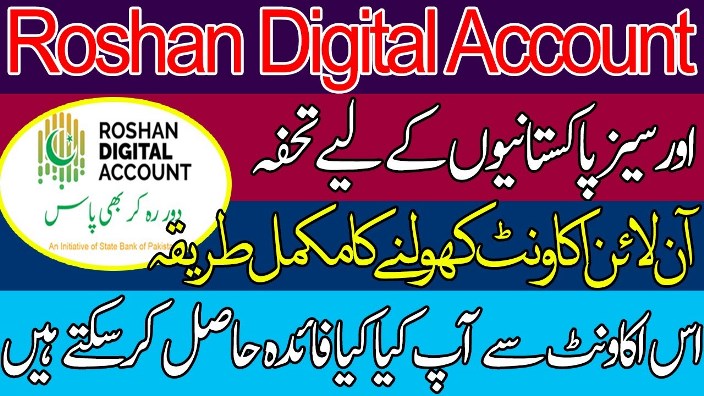