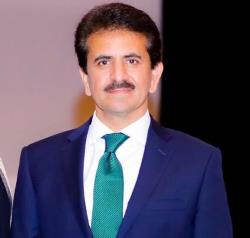 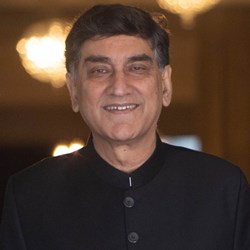 Commissioner in Australia. He will replace Babar Amin who has been appointed as an Ambassador in Norway.

Mr Zahid Hafeez Chaudhri is a seasoned diplomat and a career Foreign Service officer with over 26 years of varied experience at the Headquarters and Pakistan Missions abroad.

Mr Zahid Hafeez Chaudhri has served at the key Pakistan Missions, including the Embassy of Pakistan, Washington DC, and the High Commission for Pakistan, London.
He has also held important assignments at the Headquarters, including Director General (Afghanistan, Iran and Turkey) at the Ministry of Foreign Affairs, Joint Secretary National Security at the National Security Division and Director General at the President’s Secretariat.