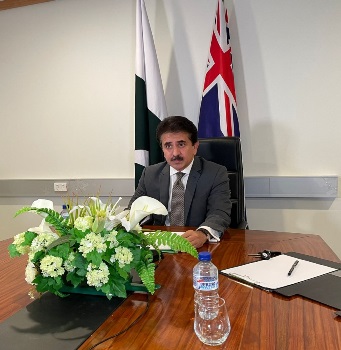 The Australia-Pakistan Virtual IT Delegation Meeting (VITDM) on Health Tech was organized by the High Commission for Pakistan in Canberra in coordination other stakeholders on Wednesday, 13th October 2021.

The VITDM was part of the High Commission’s IT initiative aimed at informing the IT companies in Australia about Pakistan’s IT potential and to connect them with the relevant IT companies in Pakistan.

In his opening remarks, High Commissioner H.E. Mr. Zahid Hafeez Chaudhri underscored that economy was the primary and principal focus of the Government of Pakistan. All efforts of the Government were aimed at turning around the economy and creation of jobs. He highlighted the enormous potential for investment in the IT sector in Pakistan, especially the HealthTech.

Mr. Salman Hassan, Director (International Marketing) of Pakistan Software Export Board (PSEB) informed about the HealthTech landscape of Pakistan and various advantages for Australian companies to collaborate and invest in the IT sector of Pakistan. The Meeting was moderated by Consul General of Pakistan in Sydney Muhammad Ashraf.
More than 50 Pakistani and Australian entities participated in the Meeting. 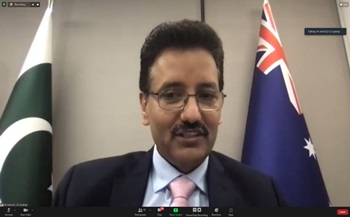 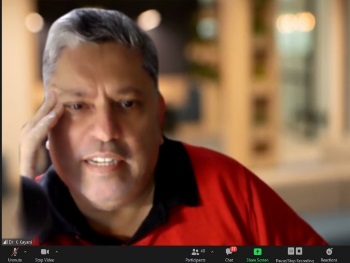 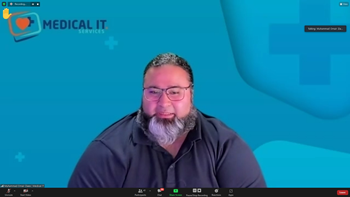 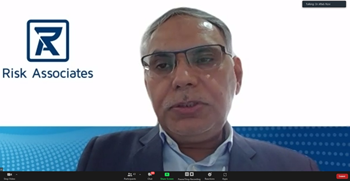 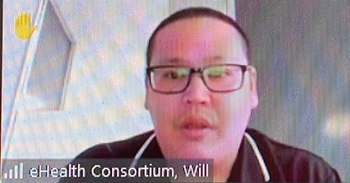 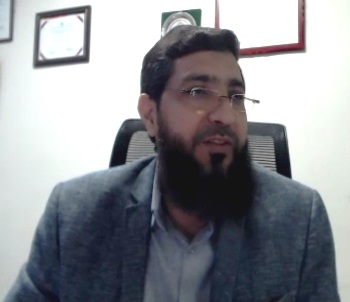 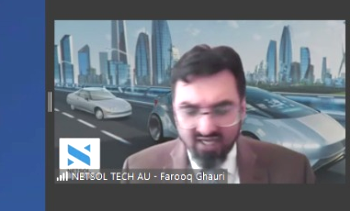 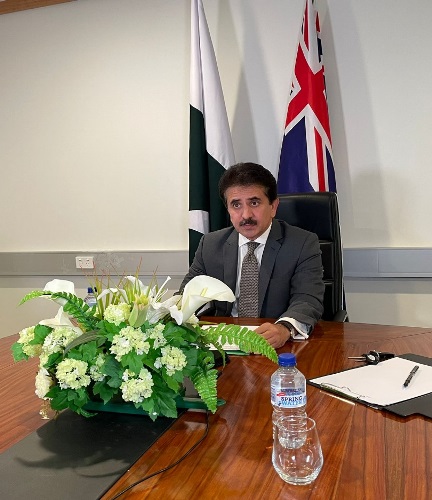 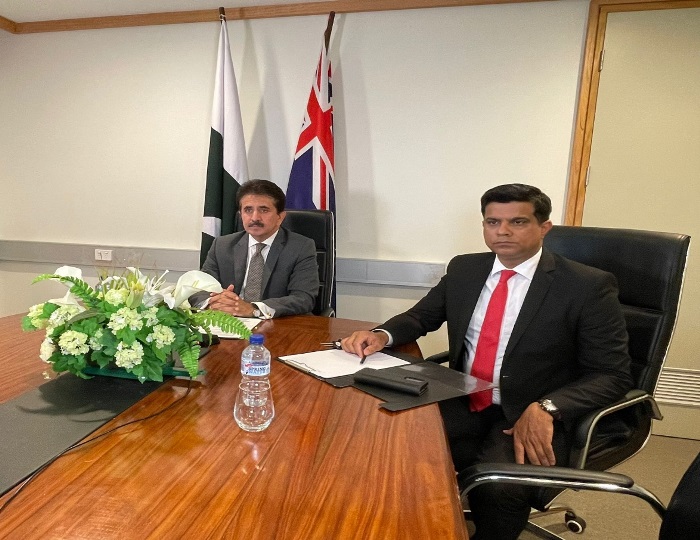