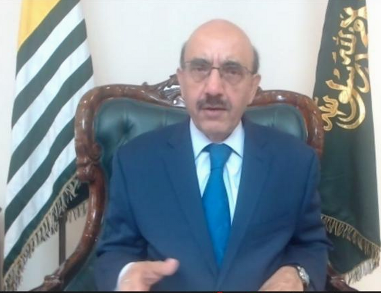 Highlighting India’s illegal and unilateral actions of 5 August 2019, President Azad Jammu and Kashmir (AJK) Sardar Masood Khan stated that the past two years had been traumatic and tragic for the people of IIOJK. Indian actions were followed by a demographic change in the region. He added that the Kashmiri people were under a military siege and were facing ethnic cleansing, war crimes and genocide by Indian Security Forces. He called on Australian leadership to raise the human rights issue with the Indian government.

The Hon. Amy MacMahon, MP highlighted that the Indian government had used the Covid-19 pandemic as a pretext to increase militarization of IIOJK. The people of IIOJK were under the Indian military siege. Journalists and human rights activists were being detained and supressed. There was communication blockade and people were being arbitrarily detained in prisons. She called on the Indian government to respect the human rights of the people of IIOJK and their right for self-determination.

The Hon. David Shoebridge, MLC highlighted the human rights violations in Kashmir and stressed on the need for resolution of the Kashmir dispute on the principle of right to self-determination. He expressed concern on the indifference of the international community including Australia, to the plight of the Kashmiris. He, however, added that there was hope as the issue was being raised by international human rights organizations, media groups and parliamentarians around the world.

Dr. Claude Rakisits in his remarks stated that the situation in IIOJK was grave due to the continued clampdown in IIOJK. He added that India’s actions of 5 August 2019 were a violation of international laws. Kashmir had become an open-air jail where people were being denied their fundamental rights. He appreciated the comments of Prime Minister Imran Khan and Foreign Minister Shah Mahmood Qureshi’s in which they called for the resolution of IIOJK issue in accordance with the UNSC resolutions. Dr. Rakists further stated that people of Jammu and Kashmir should be allowed to choose their own fate.

Former Senator Hon.Lee Rhiannon in her remarks stated that the struggle of the people of IIOJK was similar to the people of first nations of Australia. She added that 5 August 2019 was an ominous day, however, there was growing global solidarity for the Kashmir movement. She also highlighted the extremist Hindutva policies of the Indian government which were targeting Muslims and minorities. She added that there was a need by the international community to elevate the truth and build a movement against the apartheid government of India. 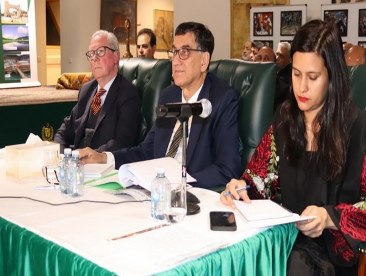 The High Commissioner Babar Amin in his remarks thanked all the speakers for their principled positions. He briefed on India’s illegal and unilateral actions of 5 August 2019 and Indian attempts to change the demographic structure of IIOJK. He informed that Indian actions had been accompanied by communications blockade, internet shutdown, enforced disappearances of minor boys and political activists, custodial and extra-judicial killings, search and cordon operations, use of military ammunition to demolish civilian houses, denial of burial rites, sexual violence against women, pellet gun blinding of peaceful protesters, collective punishments, using civilians as human shields, as well as subjecting Kashmiris to religious cultural, and social apartheid. He stated that Indian human rights violations had been extensively documented by OHCHR reports in 2018 and 2019. He called on the international community to hold India responsible for the grave systematic human rights violations of the Kashmiri people and work for the peaceful resolution of Jammu & Kashmir dispute in according with the relevant UNSC resolutions and the wishes of the Kashmiri people.

The Deputy Head of Mission also read out the Notice of Motion tabled by Senator Mehreen Faruqi and Senator Janet Rice in the Senate expressing concerns on the situation in Jammu and Kashmir.

A photo exhibition on the human rights violations carried out by the Indian Security Forces in the Indian Illegally Occupied Kashmir was also organised by the High Commission on the occasion.

The event was attended by high-level parliamentarians, officials and dignitaries of Australian government, diplomats, journalists, scholars, intellectuals, think tanks and members of Pakistani and Kashmiri community.

The event was concluded with authentic Kashmiri cuisine for the guests. 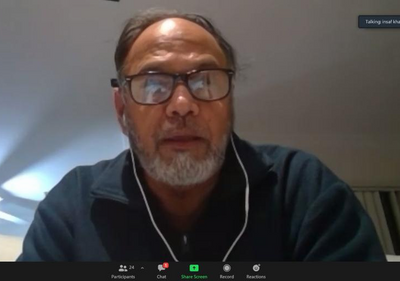 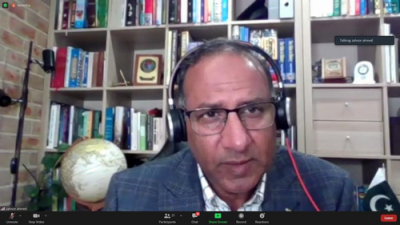 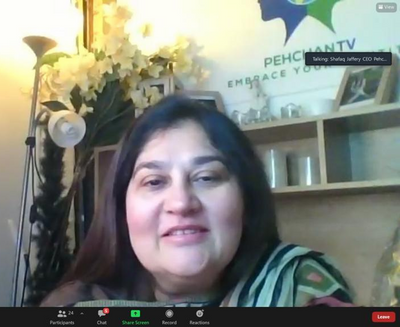 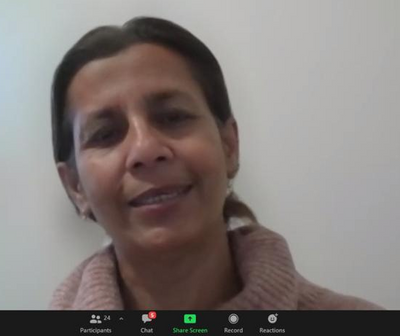 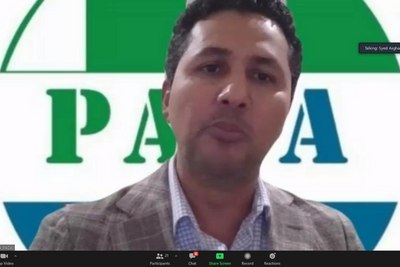 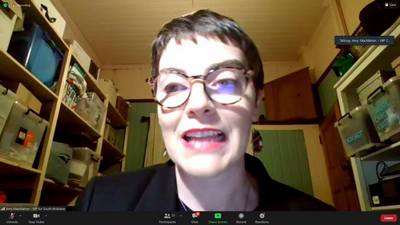 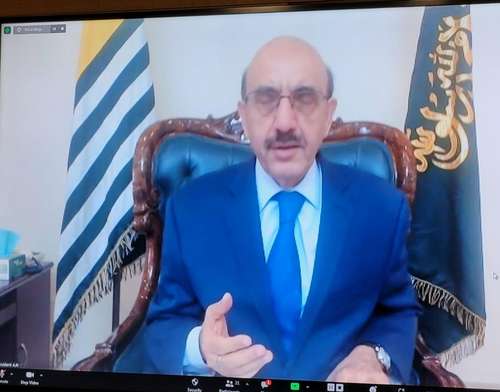 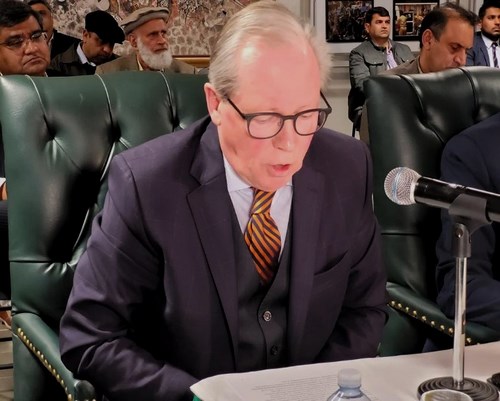 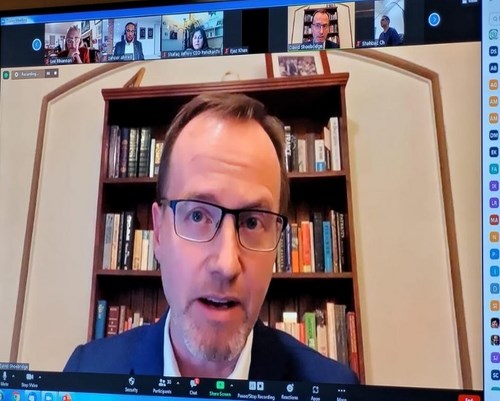 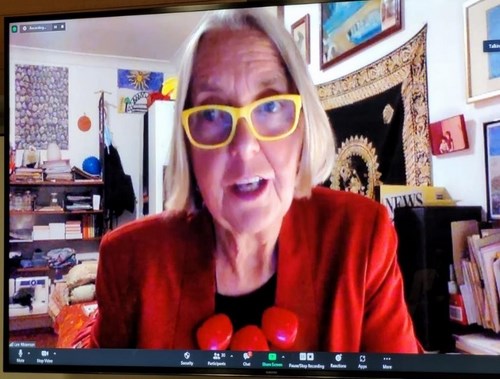 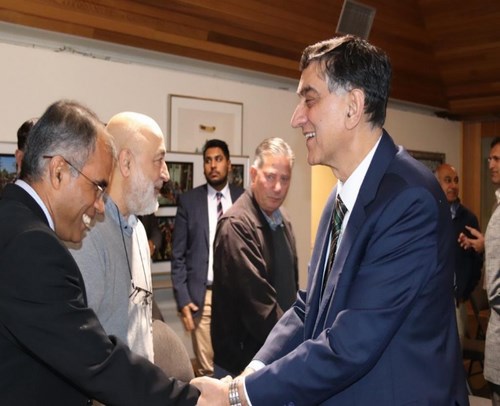 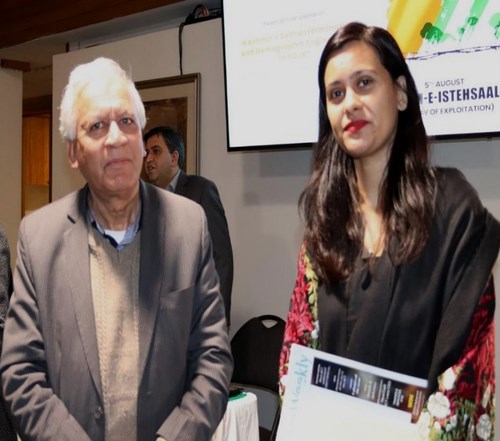 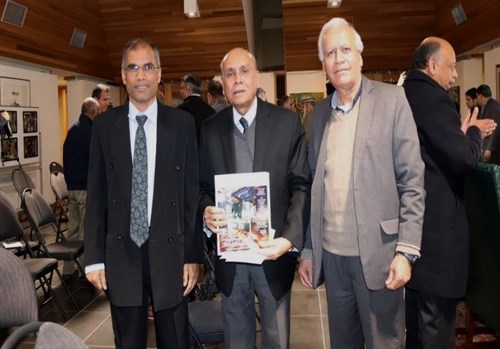 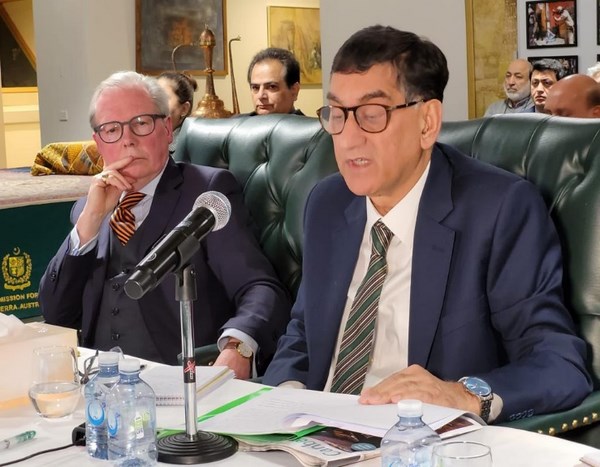 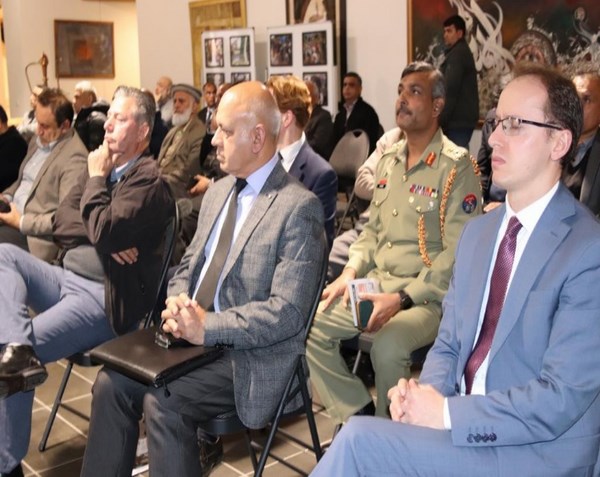 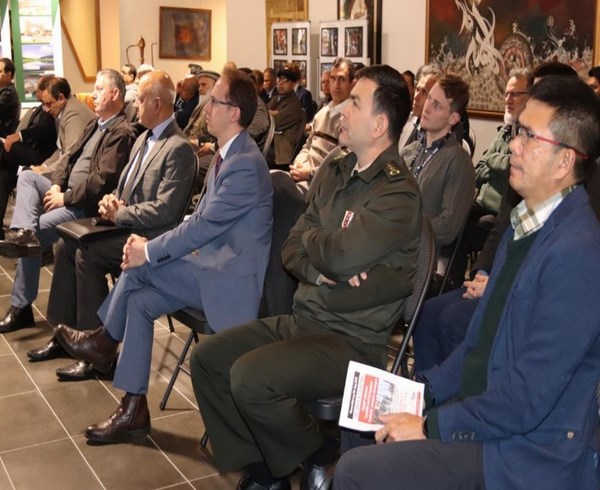 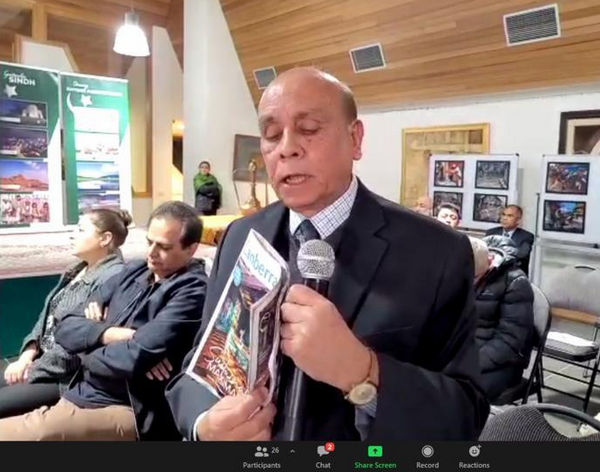 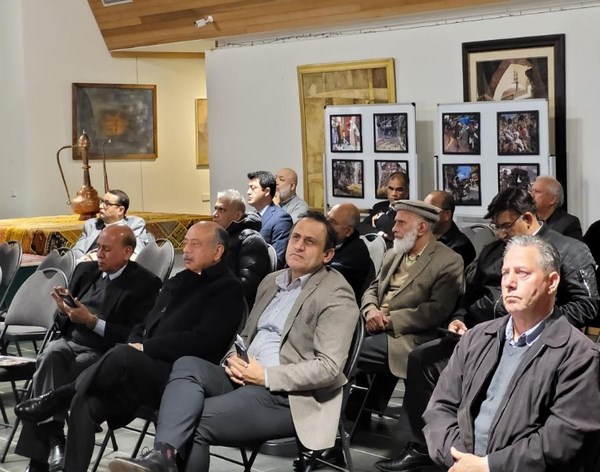 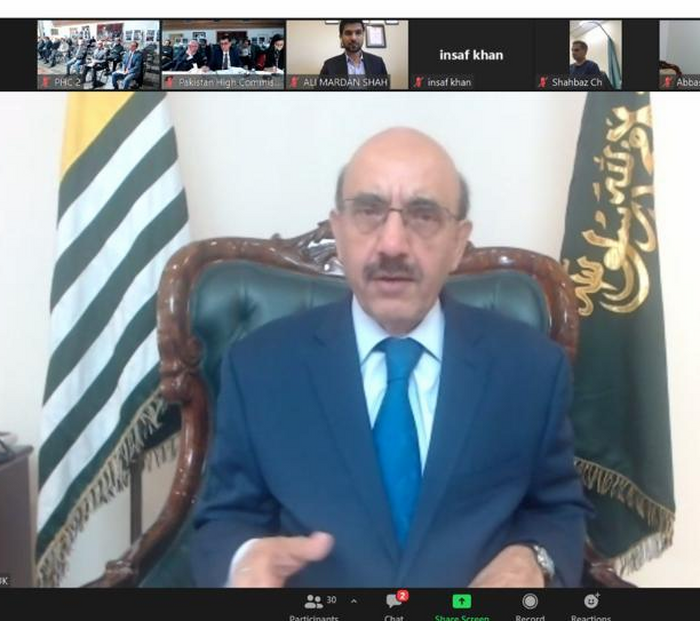 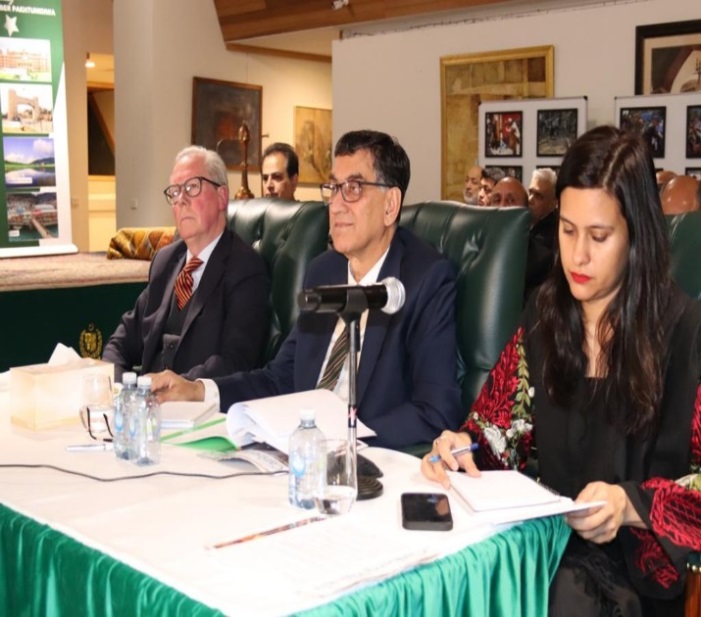 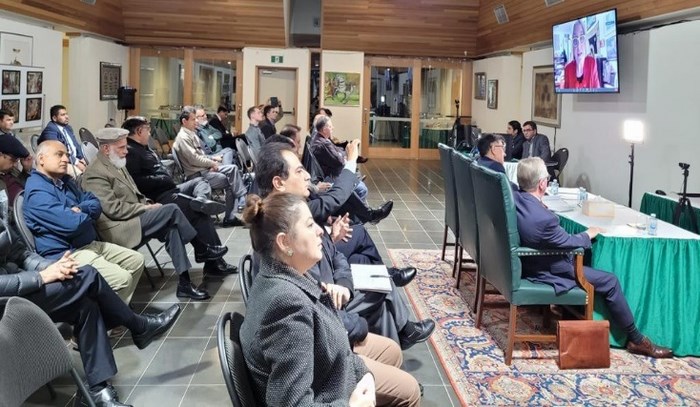 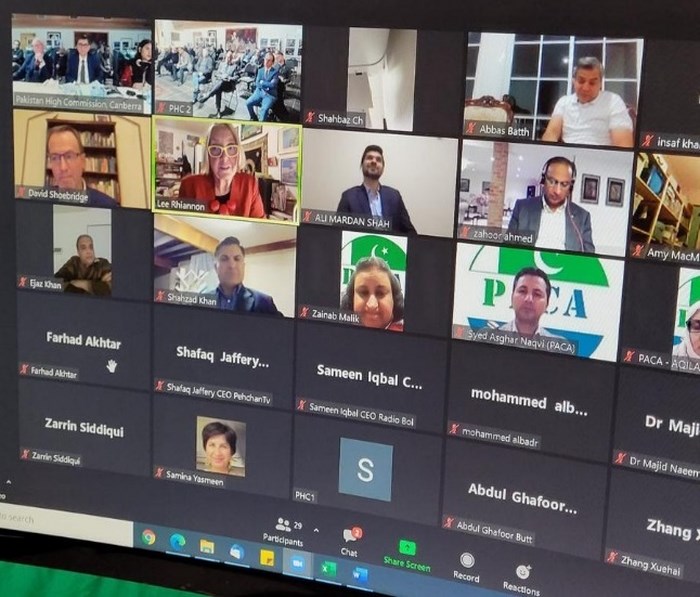 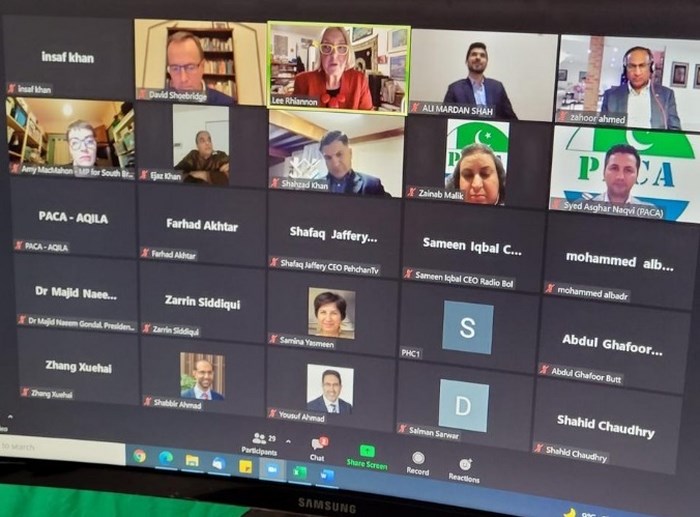 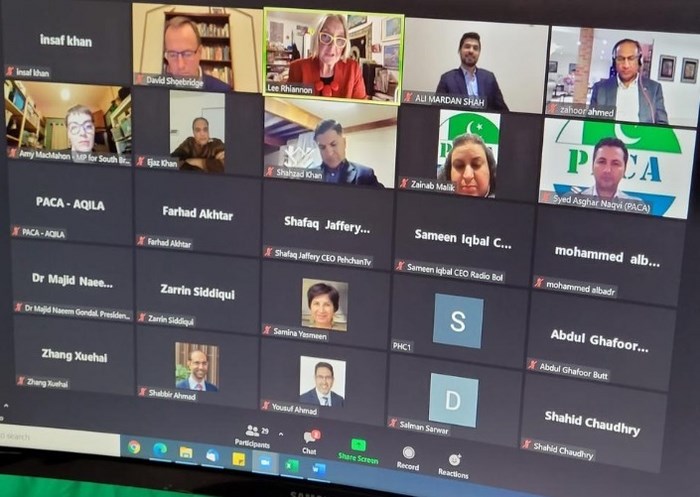 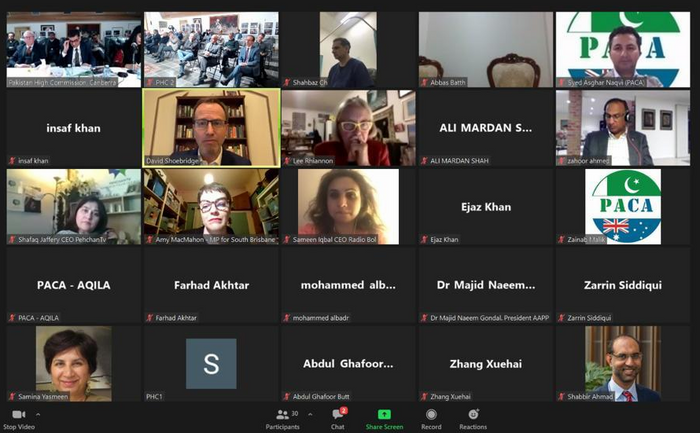 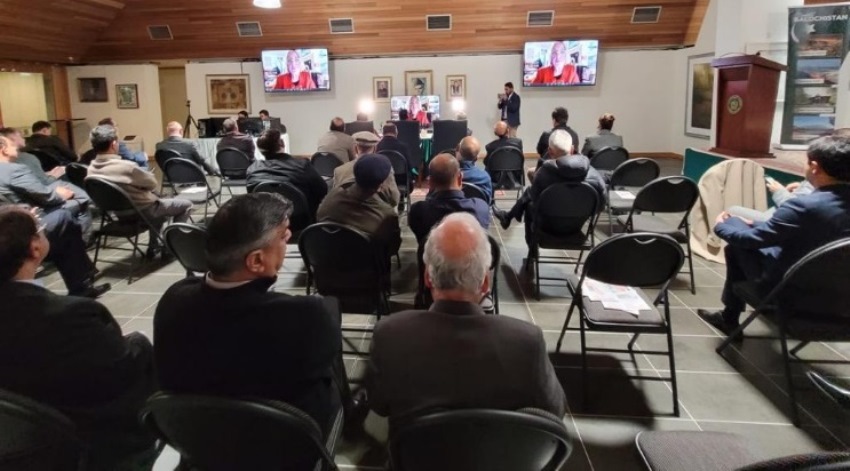