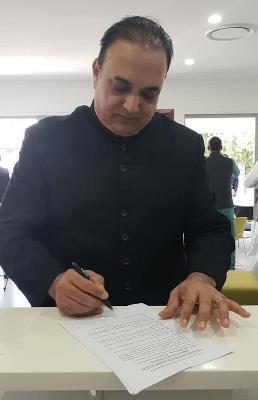 PAA first meeting was held and Mrs Shafaq Jaffery was selected as Patron in Chief of the Association. The Supreme Council was formed to oversee and resolve disputes/complaints if any about the executives. Unanimously Large sum of funds were raised from the executives to pay the ongoing cost. Few committees were formed to arrange upcoming events.
Dua for peace and unity was offered followed by Lunch. 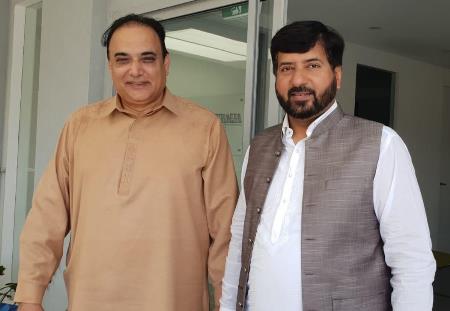 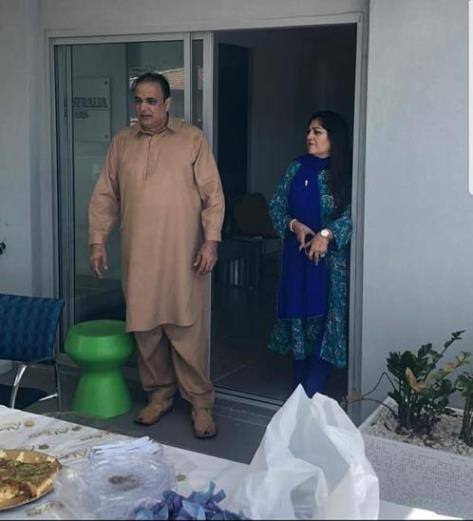 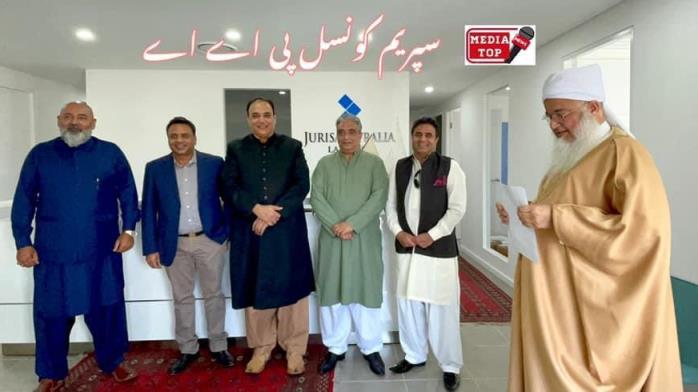 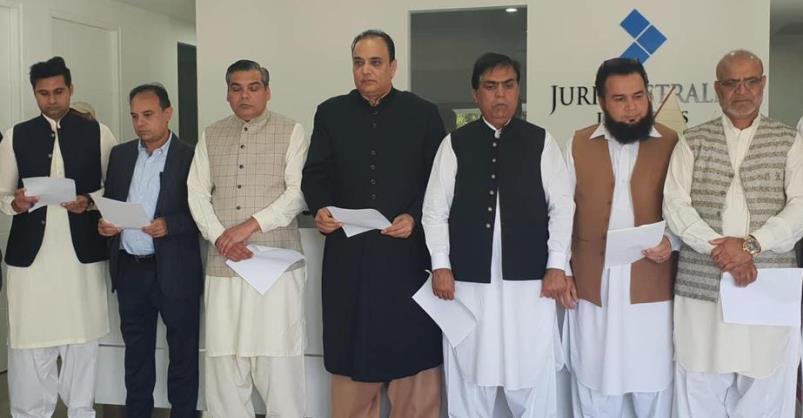 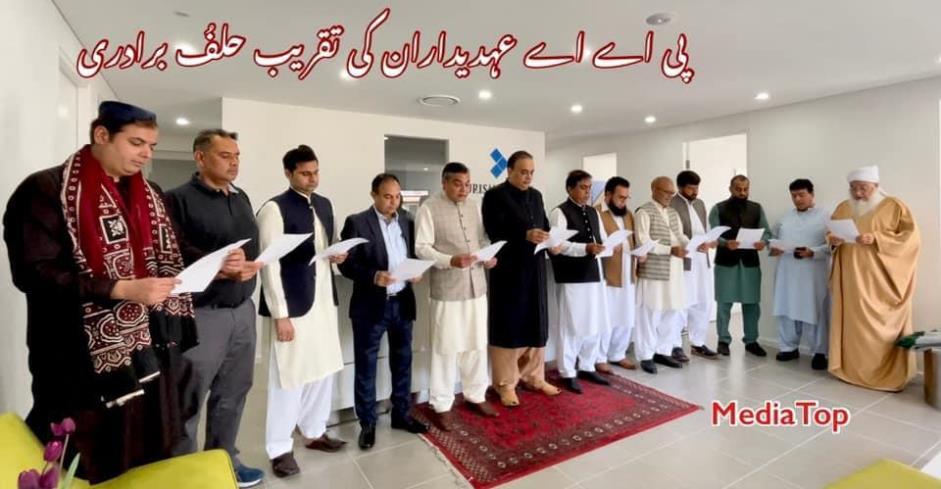 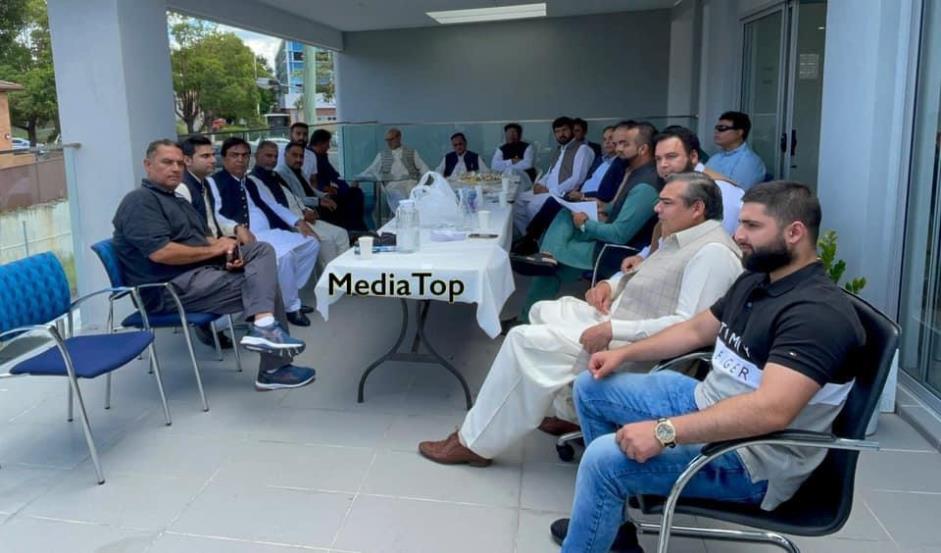