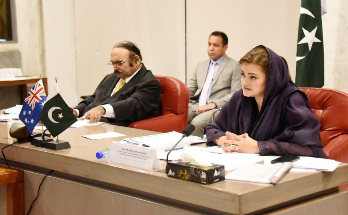 Appreciating the excellent bilateral relations between Pakistan and Australia, Hon.  Marriyum Aurangzaib emphasized the need to further enhance cooperation in diverse fields, including parliamentary affairs, trade and investment, education, agriculture and sports. Senator Rana Maqbool Ahmed raised the issue of Pakistani students who are unable to travel to Australia due to the Covid-19 restrictions and hoped the Australian side would assist Pakistani students once the international borders were reopened. He also briefed the Parliamentarians on the human rights situation in the Indian Illegally Occupied Jammu and Kashmir (IIOJK).

The Hon. Mr. Rowan Ramsey underscored the importance of Parliamentary Friendship Groups in promotion of bilateral relations. He appreciated the Pakistani Diaspora in Australia and their contribution to the development of the two countries. He also thanked for Pakistan’s government assistance in evacuation of Australian officials and citizens from Afghanistan. Hon. Mr. Andrew Giles underscored the need to match the strong friendship between the two countries with greater bilateral trade and economic cooperation. He appreciated the strong leadership of Pakistani Diaspora during the Covid-19 pandemic. 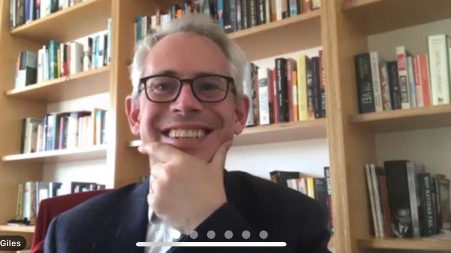 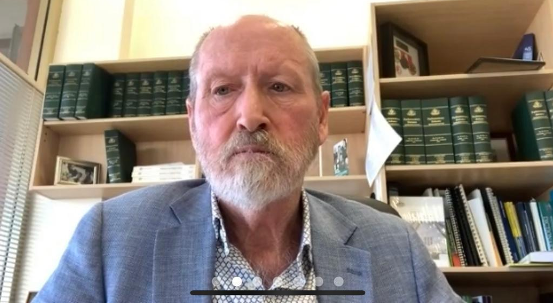 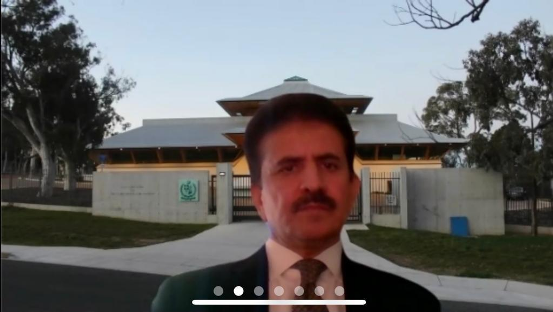 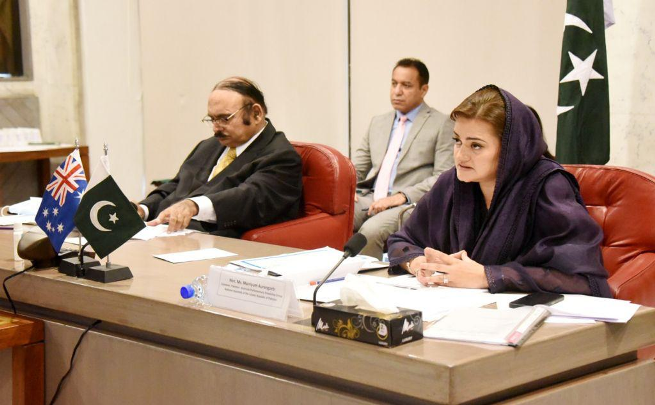 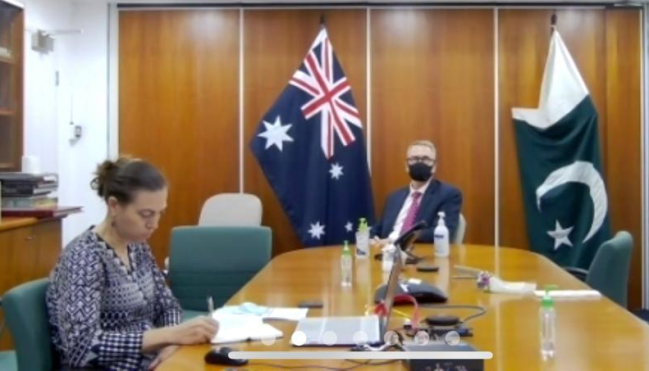