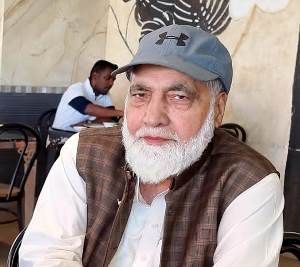 Sufi Javed Iqbal is from famous political family of Gujrat Pakistan. He lives in Australia since 34 years. He was settled in Sydney but due to his business requirements, he recently shifted in Perth. He is well connected and popular person of the Australian Pakistani Community.

Last week, he arrived in Sydney for short trip to meet friends. He is in Sydney for just 8 days but on daily bases, someone from his friend circle, hosted dinner or Lunch in his honour.On Thursday, 27th May 2021, Trustee of the Pakistan Australia Association Mr. Rana Munir Khan hosted a Lunch in the honour of Sufi Javed. The Lunch was held at Jasmine 1 Restaurant Auburn Sydney and attended by Mr. Ejaz Khan, President Pakistan Australia Association and other prominent Community Leaders. 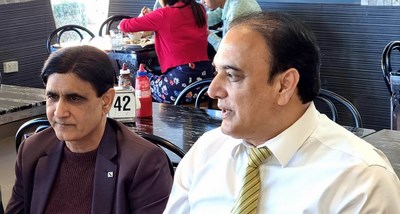 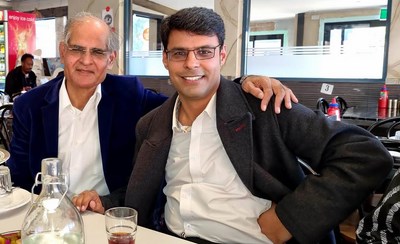 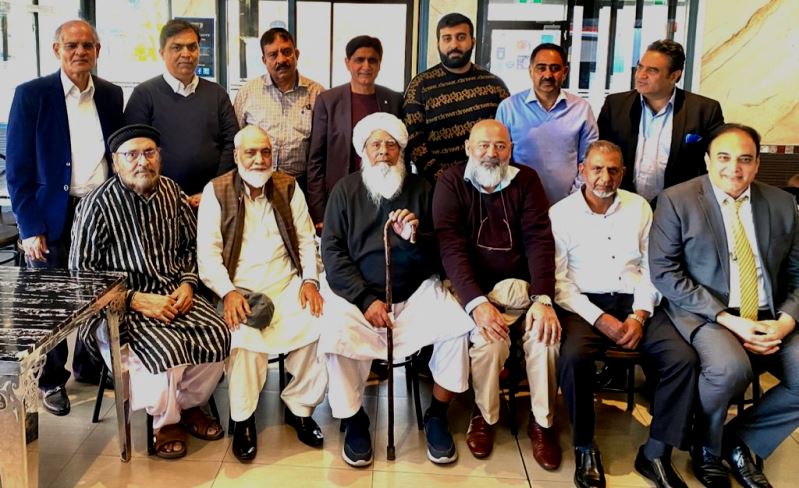