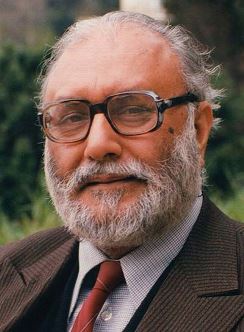 Dr Abdus Salam NI, SPk, KBE, was a Pakistani theoretical physicist. He shared the 1979 Nobel Prize in Physics with Sheldon Glashow and Steven Weinberg for his contribution to the electroweak unification theory. The Award in Dr Abdus Salam's name, as the highest international award recipient, is indeed an honour for all us and for all recipients of awards in his name. The Dr Abdus Salam Award will recognise Excellence in education and honour High achievers. It also intends to encourage future generations of Pakistani Australian students to continue to excel and aspire to achieve what Dr Abdus Salam accomplished.

The application forms have been issued. Applications can be submitted online at https://shaoquett.wufoo.com/forms/z1yx6bfm19n5dox/

or sent via email at drabdussalaamawards@gmail.com

The last date for applying is 18th March 2020. All top 5 candidates result will be announced by 21st March 2020 and the award ceremony will be held on Sunday 5th April 2020 at a dinner ceremony hosted by the Committee and Pakistan Australia Business Council .The Video Message of Dr Pervez Hoodbhoy, a prominent Pakistani scientist will be relayed.

The Consul General of Pakistan in Sydney, prominent academics including Prof Rahat Munir, head of dept of Macquarie Uni , other academicians, doctors, engineers , Hon . Shaoquett Moselmane, Asst President of NSW Upper House Parliament, NSW politicians and community leaders will be present. The Committee would like to encourage all high achievers to apply. The Committee convener is Azam Mohammed who is former Consul General of Pakistan in Sydney. All queries may be referred to drabdussalaamawards@gmail.com 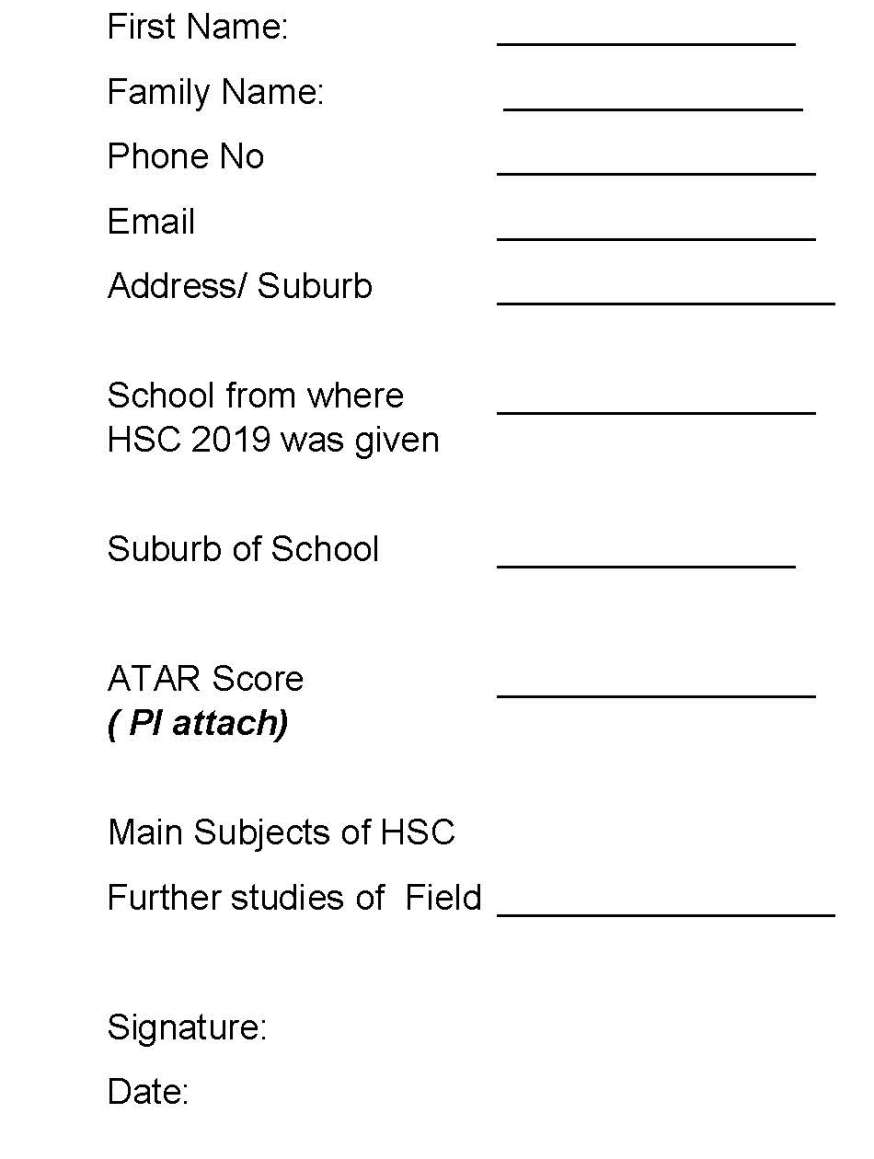