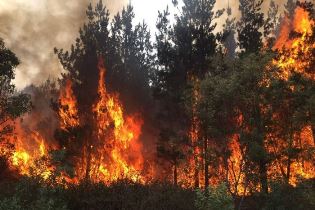 As soon as he entered the dining area I knew there was someone completely disturbed and distorted. On approaching him he told that his house had burnt, burnt to ashes. He further said he had nowhere to go and that was why he was in Canberra. I tried to find suitable words to sympathise with him but I failed. Words heal but on such occasions they elude us.

He was offered a seat where he sat talking about his much-loved abode while taking his lunch. And sadly he was not alone. Another frail and fragile person had a similar story to share in the hall. These two persons completely shook the group of Pakistani friends, members of the social and cultural group in Canberra named as ‘Salam Pakistan’ who cooked and served meal today (Sunday 12 January) to evacuees and staff at the Dickson Relief Centre at Dickson College Hall in Canberra.

The idea of doing ‘something’ for the fire torn brothers and sisters took the only a couple of days for Salam Pakistan to materialise. Just a quick internal meeting and letting ACT Coordinator and Salvation Army’s In-charge that Pakistani food will be cooked and served on Sunday at lunchtime. What then followed was a smooth operation of serving delicious food with characteristic smiles on the faces of the hosts. All evacuees that turned up, and members of the ACT Government Multicultural Department, Salvation Army, St Vincent DePaul Canberra, and Goulburn, Chaplain Services group, to name a few charities that had help services on offer on-site, all were extremely happy and thankful to the hosts.

The lunch organised today was the second charitable contribution of "Salam Pakistan" in as many months. Earlier in November the group had responded to St Vincent DePaul Canberra’s Bush Fire Appeal and had contributed both in cash and kind.

"Salam Pakistan", of which I am also a humble member, is proud that it was able to assist fire affected community members today. Salam Pakistan team thanked Relief Centre Coordinator and Salvation Army to give the Pakistani community an opportunity to host the evacuees and expressed hope that this collaboration will continue in the future.

The fires in Australia started in September and some of them are still far from control. Canberra is also having a bit of pyro activity in the outskirts duly reminded by a layer of smoke covering the City’s skies for a few days. 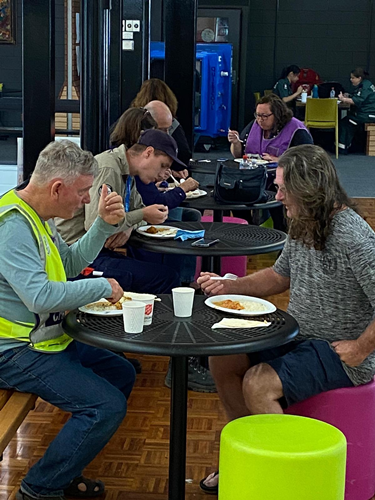 There have been more than twenty deaths countrywide so far including some of the fire battlers and more than 2000 houses have been levelled. The loss of animals has risen above half a billion mark. Such devastation has no precedence in the past in Australia.

Those gone will not come back. But what we can do is to save and restore the rest. This restoration includes broken houses and broken hearts. And m, when hearts are in focus, it was heartening to see that the two disturbed and devastated hearts that we had in the hall had a smile on their faces when they left Dickson Centre. Someone has rightly said, If any of our actions bring a smile on any face, we have served humanity. And humanity was definitely served by Salam Pakistan. 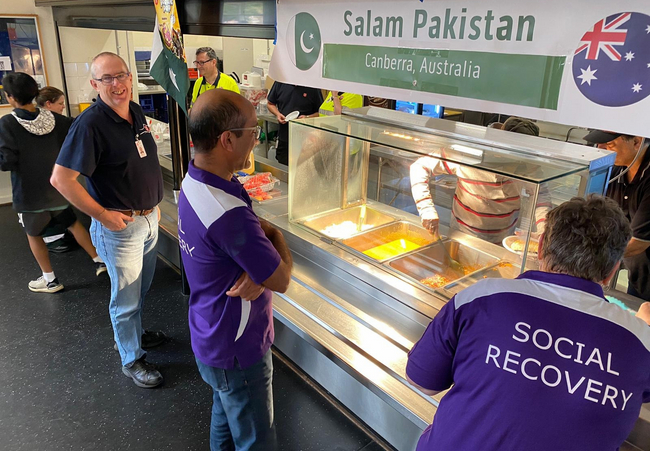 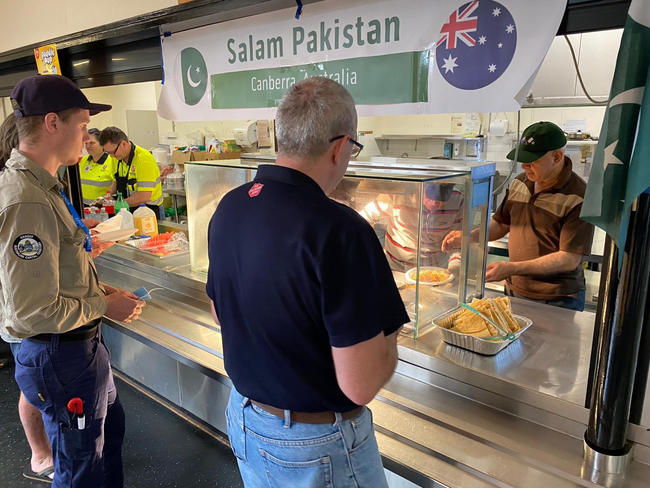 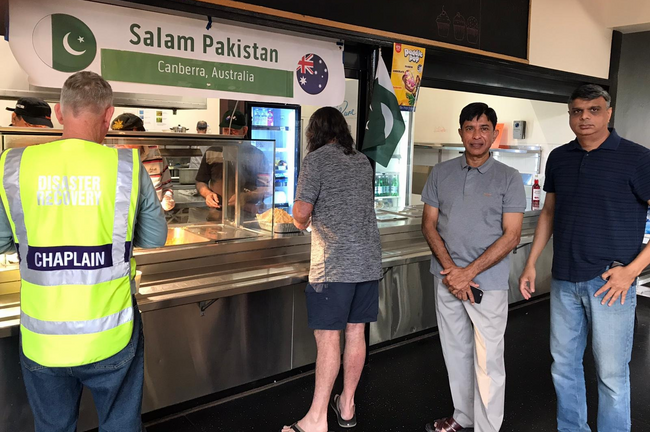 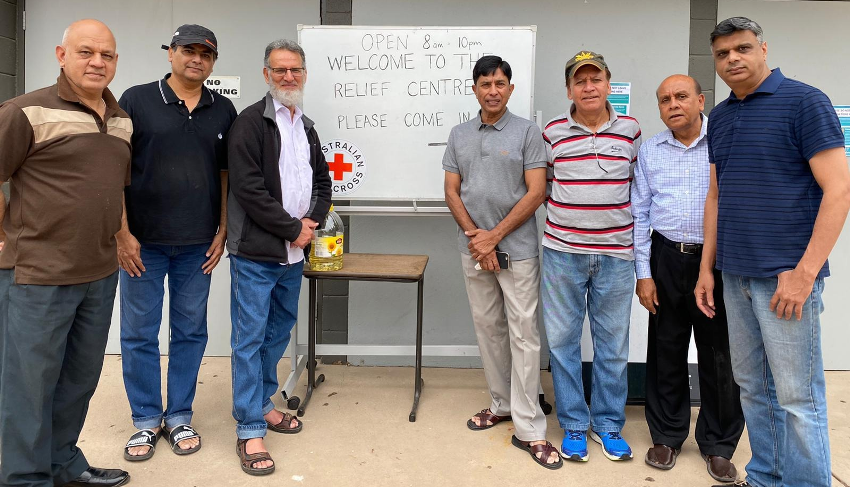