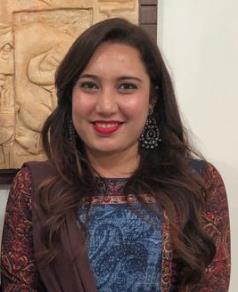 Acting Consul General of Pakistan in Sydney Mrs. Bushra Salam successfully completed her tenure in Australia. She joined Ministry of foreign Affairs in 2012 and Sydney was her first overseas posting. On the behalf of the Australian Pakistani Community, the editorial Board of Sada-e-Watan wish Good luck for her & family. 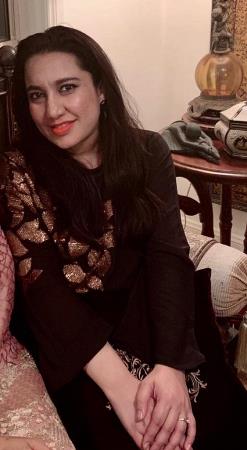 Since Bushra Salam assumption of charge as the Consular officer in Sydney from July 2015 till date, she has been eyes and ears of the community. With limited resources and staff, she utilized their full potential and ensured smooth working of the consular section, delivered quick & quality consular services. 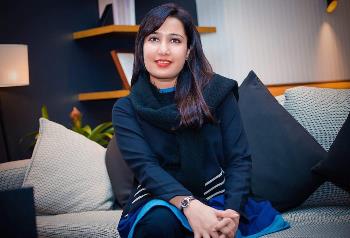 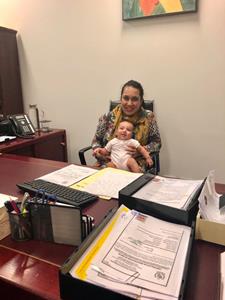 Pak Diplomat Bushra Salam was present in each and every community event. Issued emergency visas even on weekends and provided utmost assistance to anyone when and where required. Recently, she sacrificed her maternity leave and assumed charge as Acting Consul General in September on sudden departure of the Former Consul General so that smooth functioning of the consulate and services to the community are not disturbed. 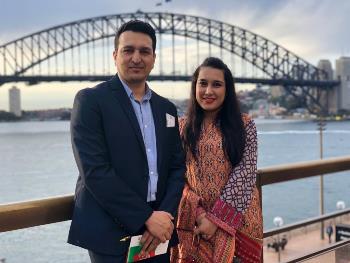 On successful completion of her tenure of posting now Mrs. Bushra Salam is transferred back to Headquarters to join Foreign Office Islamabad in her next assignment before going on her next foreign posting. She will be a huge loss to the community as she has always been an incredible supporter and help any time and every time. Most people do their jobs well but only some go above and beyond their job description. We wish her best in her future roles and endeavors.

Mr. Muhammad Sheryar Khan will replace her as Consul and assume his official duties from 11th December 2019. Before joining Sydney, he served in Pakistan Embassy in Romania and was serving in the Ministry of Foreign Affairs as Director GS. 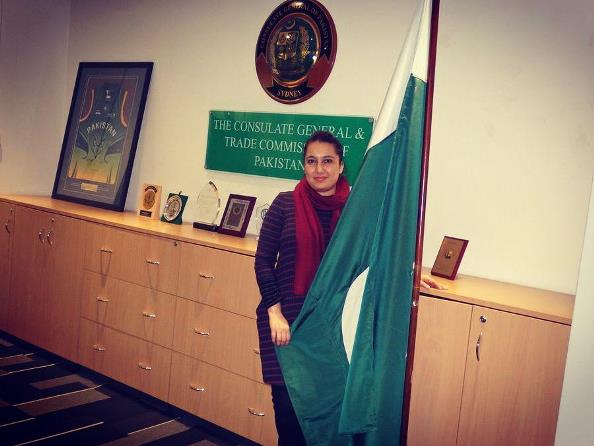