“Salam Pakistan” made Good Image of Pakistan in Australia"

With recent Bush Fires claiming numerous human lives and destroying a hundred plus houses in different Australian states it was inevitable to think of those who suffered heavily as a result of the catastrophe. The members of Salam Pakistan, a social group of Canberra, joined hands last week and raised much-needed funds for the bush fire victims.

Mr. Van Wyk thanked Salam Pakistan Canberra for their generosity and expressed hope of collaboration in the future as well. Mr. Barnie also briefly explained various projects of Vinnies ACT and said that any support, small or big, would mean a lot to Vinnies.

Salam Pakistan Group Canberra has been working for the last two years to improve mutual relations and to uplift Pakistan’s image in Australia.
Salam Pakistan members express their solidarity with the Bush fire victims that we care. 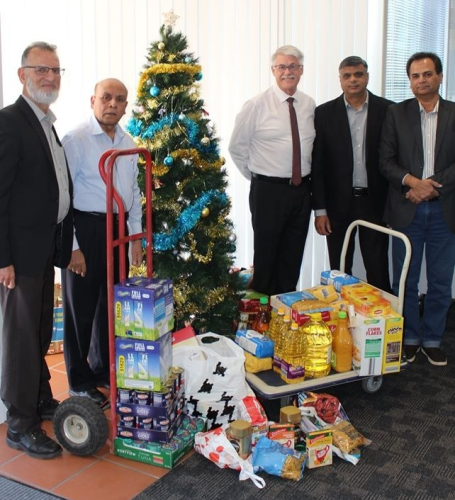 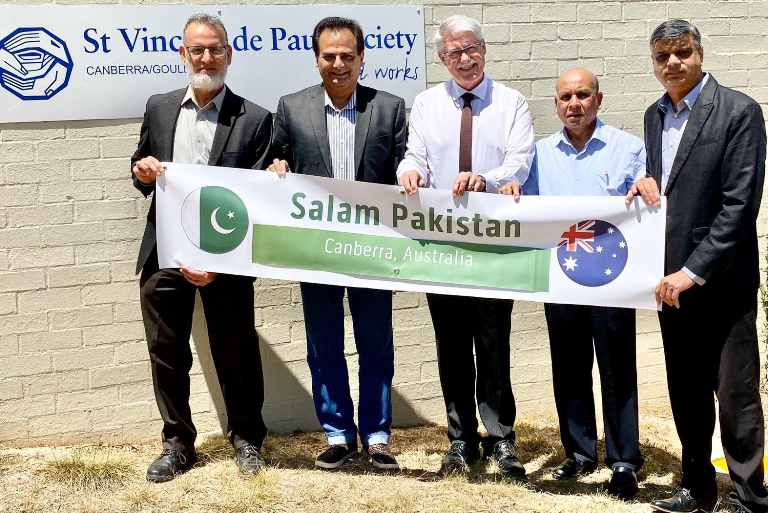 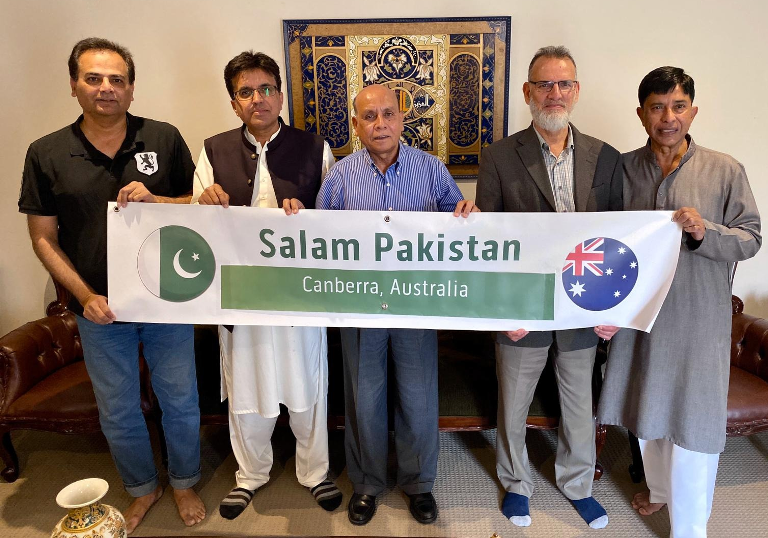