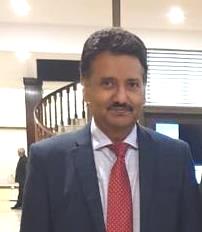 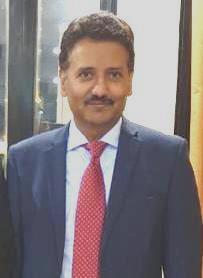 Mr Nadeem said the Pakistan community in Sydney in particular and in Australia is the best community and consist of professionals, doctors , IT, engineers, businessmen, and in service providers & trade. During the conversation, Mr Nadeem Sheikh said, in Sydney, the community is from all regions of Pakistan and Pakistani of all faith. Mr Nadeem also briefed him of prospects of Pakistan Australian economic and trade potentials. 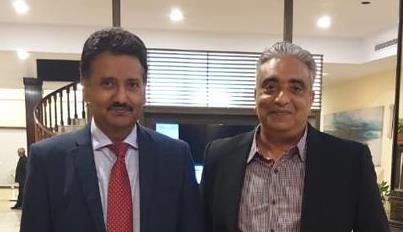 CG Ashraf informed Nadeem that he is looking forward to joining Soon and work for serving the community in NSW and promote Pakistan Australia bilateral trade and economic relations and look forward to support and cooperation for this . He informed that he is likely to take up his post around mid December. His priority would be to promote Pakistan’s export and Australia’s investment in Pakistan and to serve and promote the community’s interest.
Nadeem Sheikh thanked CG Ashraf on behalf of Sada e Watan for hosting a wonderful lunch for him and gives time from his busy schedule. 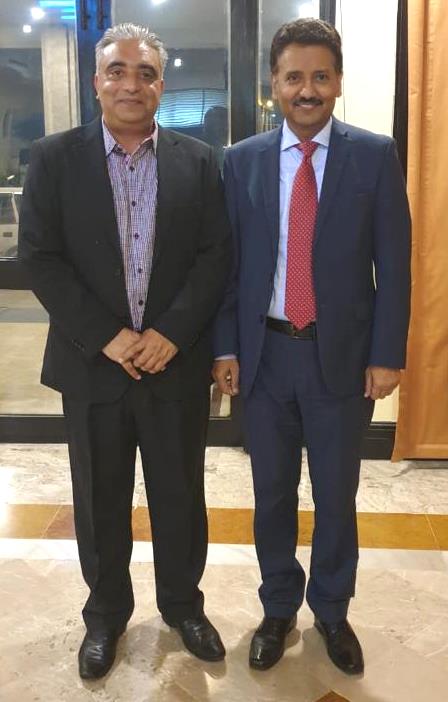