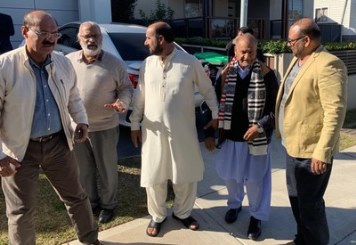 On Friday, 23 August 2019, Prominent Australian Pakistani Mr. Mushtaq Ahmad hosted a lunch at his residence Greenacre Sydney. The event was hosted in the honour of the Leading Pakistani Poet Anwar Masood and Khalid Masood who was visiting Australia & New Zealand for Participating “International Mushaira”. The lunch was attended by famous members of the Australian Pakistani Community from Sydney and Brisbane. 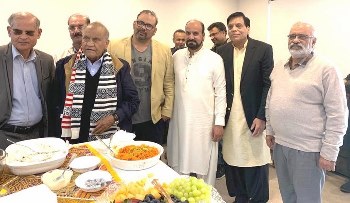 During the tasty lunch, Anwar Masood and Khalid Masood share their poetry and speak about the Urdu/ Punjabi literature. They said that in Pakistan, people are depressed due to General common problems of society so they are looking for smile, happiness and public highly appreciate comic poetry. 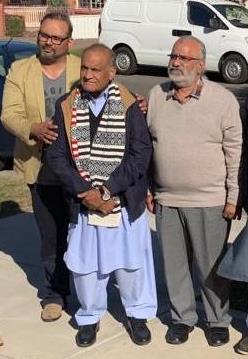 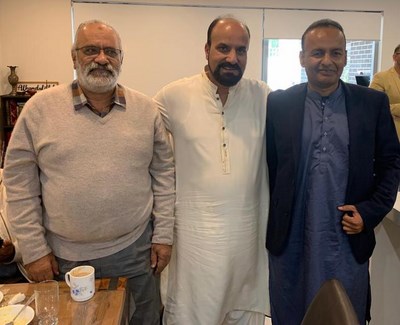 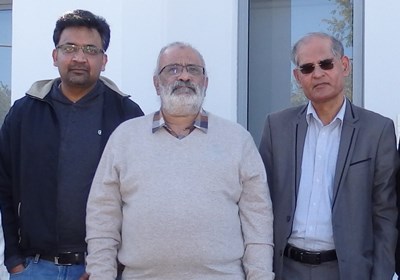 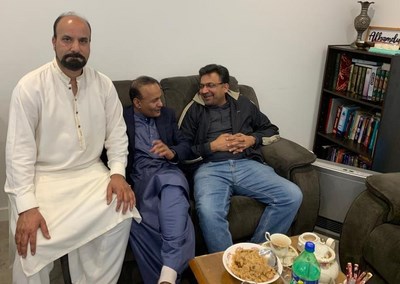 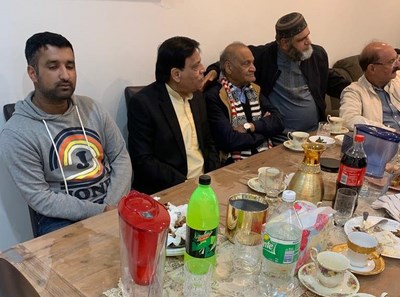 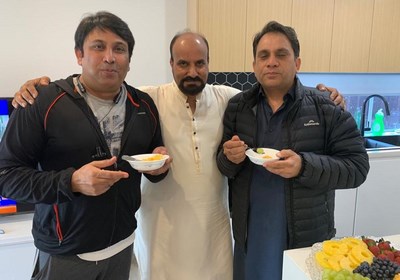 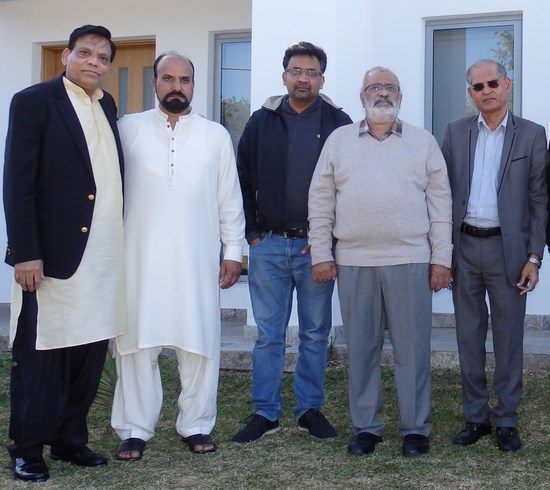 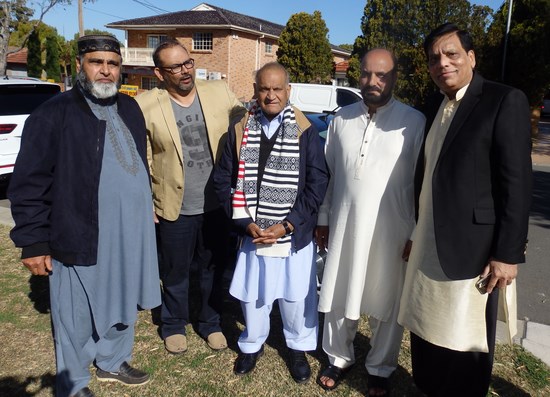 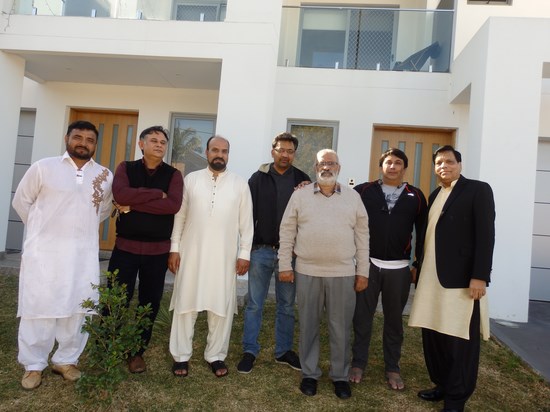 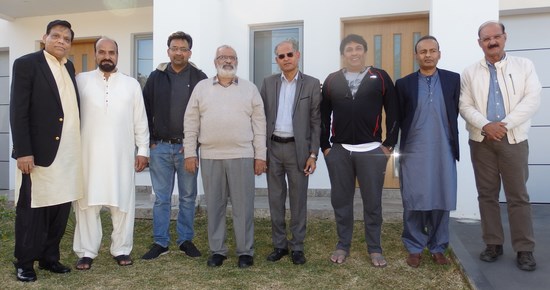 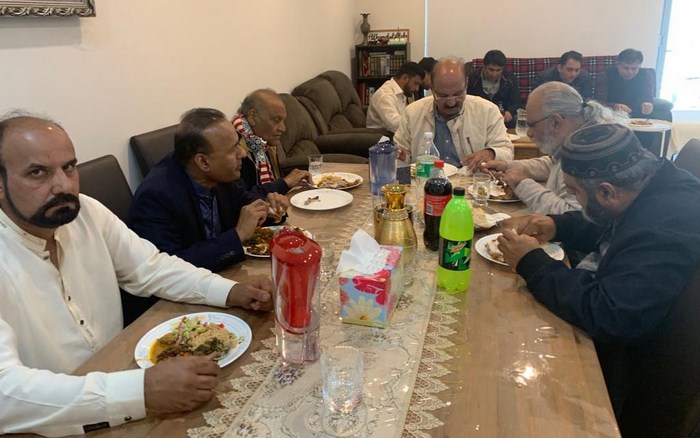 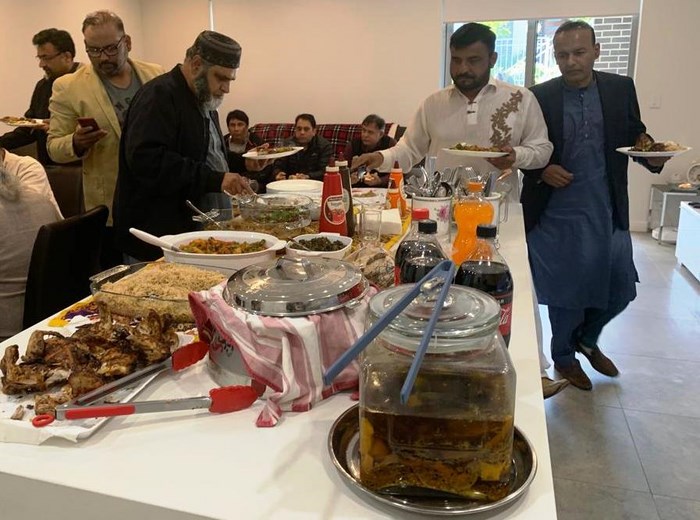 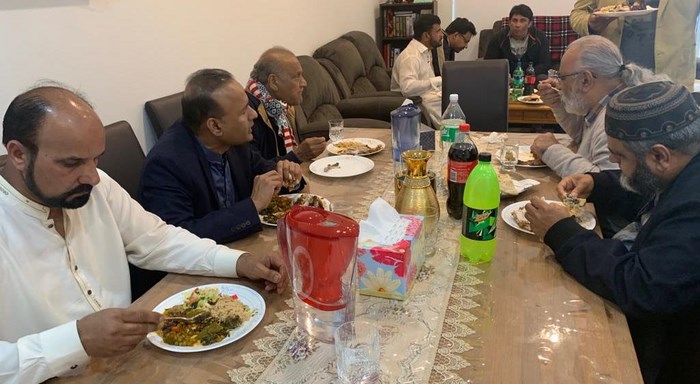 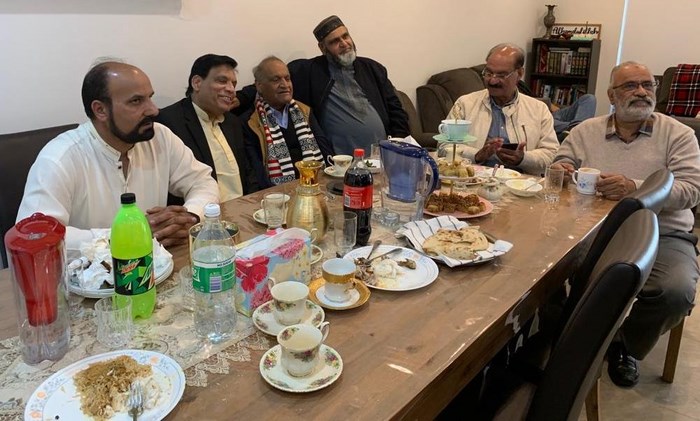 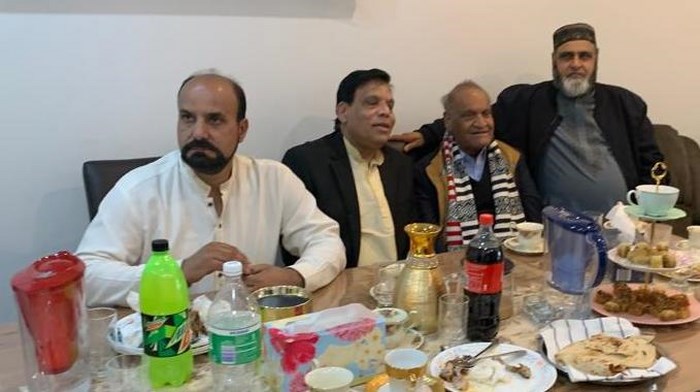 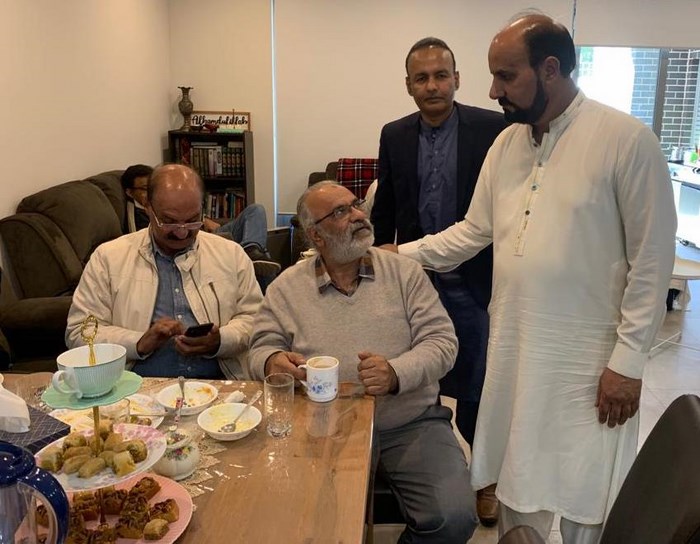 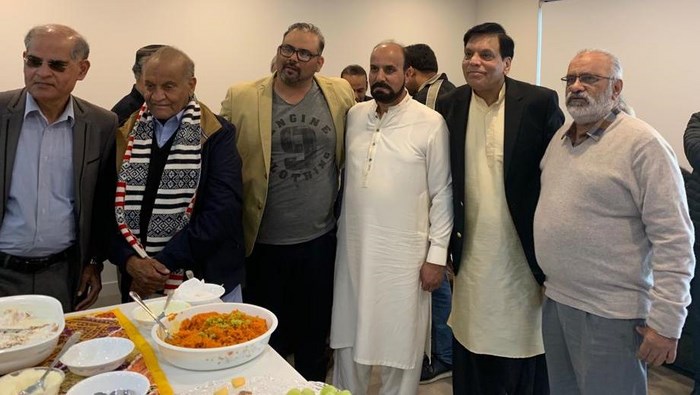 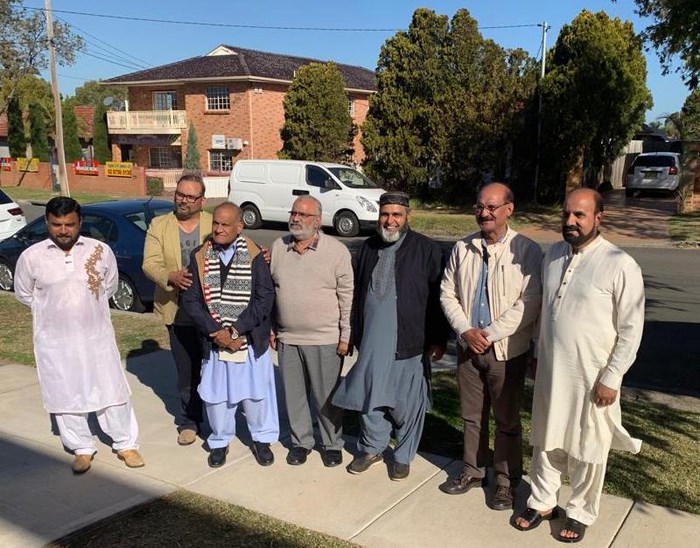