Syed Fasihuddin Soharwardy is a leading Naat Khawan from Pakistan. Most of his work is in the Urdu language. However he has recited Naats in multiple languages including Punjabi, Persian and Arabic. His reciting style is considered to be unique with a very powerful voice. He holds a distinct record of reciting over 5000 Naats with more than 160 albums.
He has travelled to 27 countries for Naat Khawani. Syed Fasihuddin Soharwardy is on Australia visit. It is his 4th Visit. 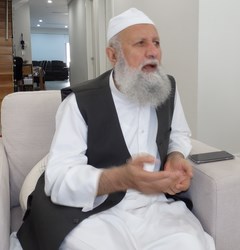 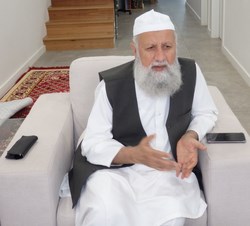 Sheikh Sultan Niazul Hassan Qadri is a world-renowned scholar of Islamic doctrine and the spiritual science of Sufism. He is the direct descendent of Sultan ul Arifeen Hazrat Sakhi Sultan Bahu (r.a). As leader of the Sarwari Qadri Sufi Order, Sheikh Sultan Niazul Hassan Qadri also serves as a guide and teacher to approximately 1 million Muslims throughout the world, particularly in South Asia, UK, and Europe. 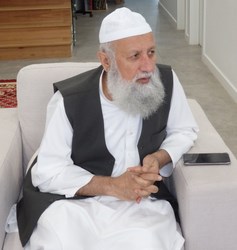 The amount of visitors to Hazrat Sultan Bahu Trust’s international network of centres and projects is estimated in the region of 800K to 1 million. He is currently visiting Australia. On Friday, 13th Dec 2019, Famous Pakistani personality Mr. Mushtaq Ahmad hosted a Lunch at his residence Greenacre Sydney. The lunch was in the honour of Sheikh Sultan Niazul Hassan Qadri and famous Naat Khawan of Pakistan Syed Fasihuddin Soharwardy. 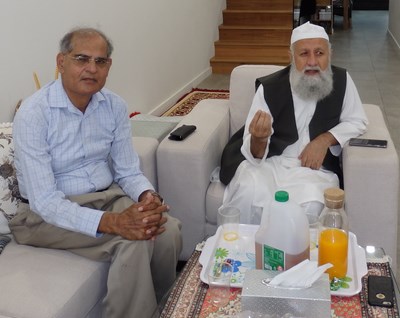 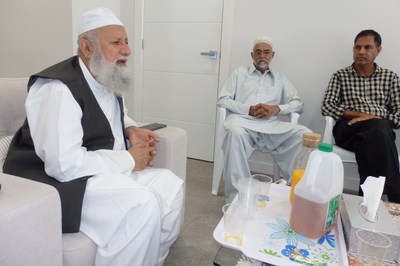 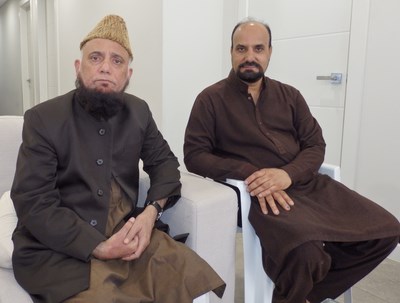 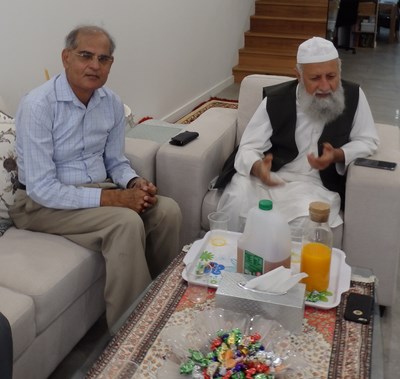 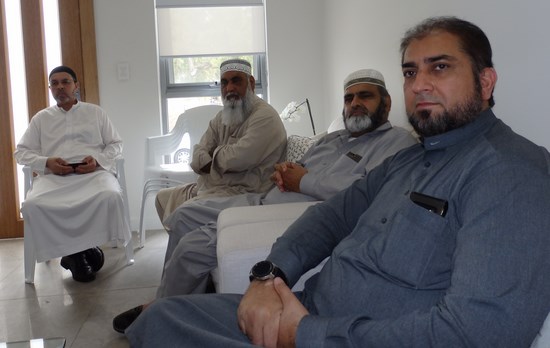 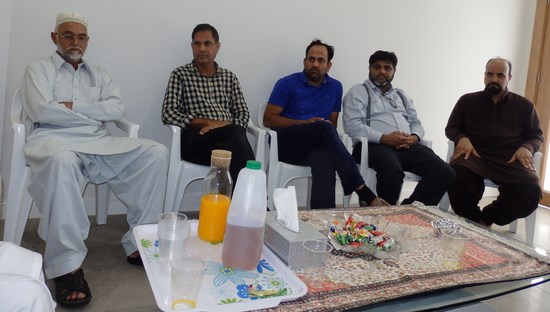 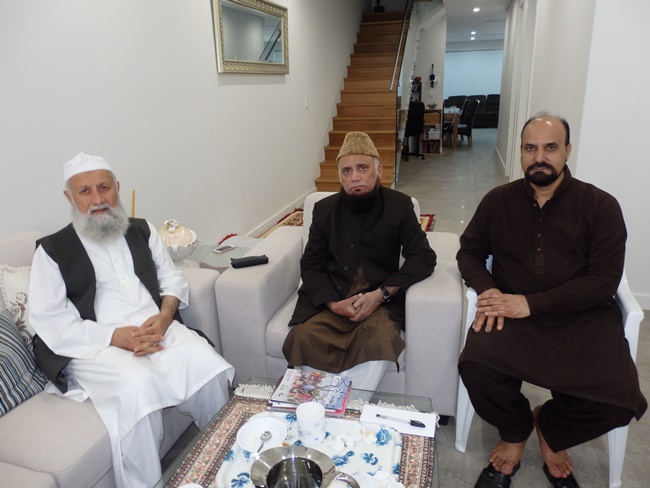 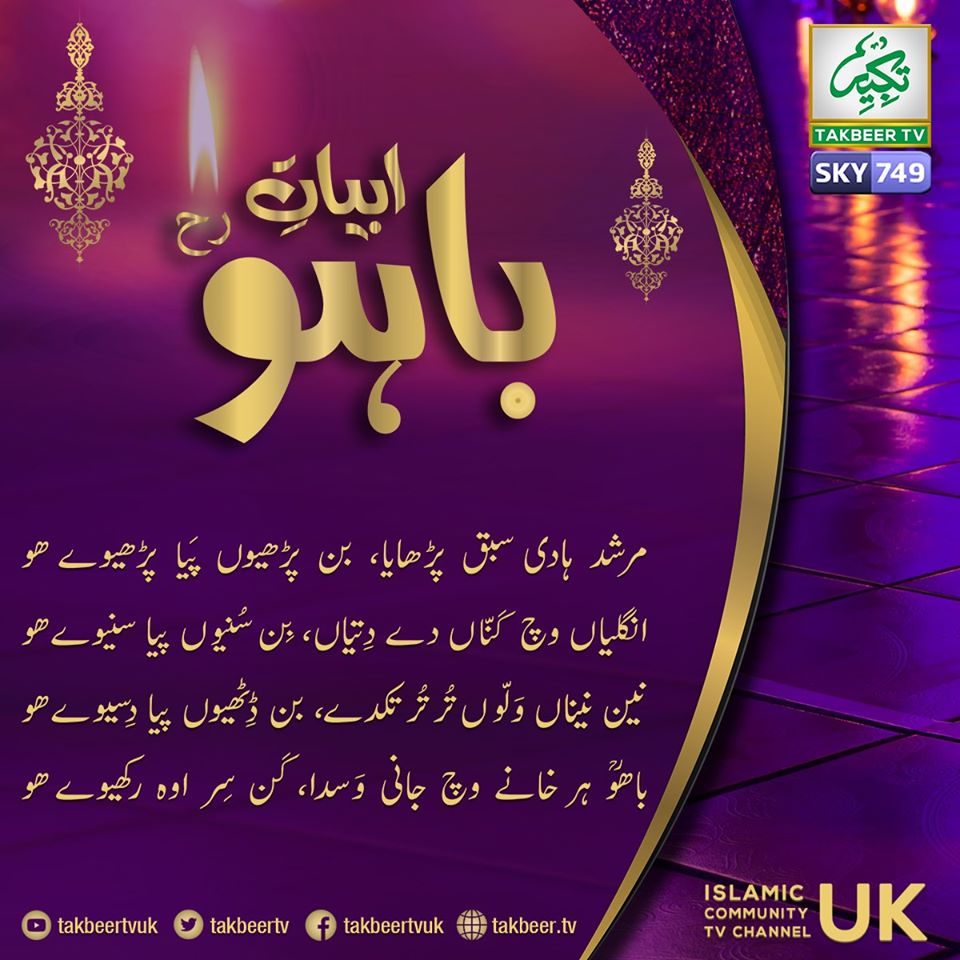