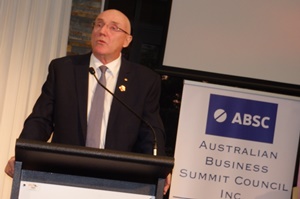 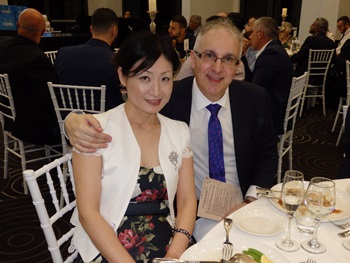 1.          I acknowledge the Traditional Owners of this land and their Elders past and present.

2.          Thank you, Dr Alafaci, and the Australian Business Summit Council for inviting me to address you this evening. May I also acknowledge the many distinguished diplomatic, political and industry figures here with us in the room.

3.          The Council does exceptional work in the promotion of Australian entrepreneurialism internationally. These efforts are incredibly important at a time when global commerce is, to some extent, in a state of flux.

4.          The instability we are seeing around the world at the moment presents profound challenges and opportunities. I will, however, begin by looking closer to home.

5.          My institution, Western Sydney University, is a custodian. We are home to pioneering articulations of a crucial relationship. Namely, Australia’s relationship with the Peoples Republic of China — both old and new.

6.          At our Rydalmere Campus, we hold the library of Australia’s 21st prime minister, the Hon Gough Whitlam.

7.          As our nation’s most reformist leader, he was not a figure without controversy. But he is unequivocally remembered as a leader that decried prejudice; a leader that sought understanding by challenging boundaries.

8.          Having urged formal recognition of the People’s Republic as early as 1954, in July 1971, Whitlam became the first Western political leader to visit China. I will say more on the contemporary relevance of that visit later. But it is a legacy we both treasure and actively revisit.

9.          Our Australia China Institute for Arts and Culture is situated only 100 metres from the Whitlam Institute.

10.      This too is an initiative that promotes new perceptions of the relationship between our two nations. It does so through the prism of highly original — at times provocative — visual, literary and prosaic interpretation.

11.      Reminiscent of the Whitlam ethos, the Australia China Institute also challenges perceived limits in that relationship.

13.      On one hand the approach is academic, sociological and political. On the other, it’s angular, impressionistic and abstract.

14.      But both institutes share the same integral foundation. And they both pursue a common imperative: cultural understanding.

15.      That’s never been a more important mission. Because the challenges we face now are complex. And the way ahead is anything but clear.

16.      Looking at recent news headlines it is easy to think we have forgotten the foundations of the modern Australia-China relationship.

17.      Geopolitical and economic fissures cloud a dialogue that was once more about listening than talking.

18.      In its early phase, the modern Australia-China connection was forged simply by a desire to learn more about one another. As any university researcher will attest, curiosity is a wonderful foundation for a lasting partnership.

19.      That sense of discovery is what’s missing. We assume we know all we need to know about each other. We don’t. And that’s the problem.

20.      When curiosity gives way to assumption, all we are left with is posturing. That’s no basis on which to grow and progress a relationship.

21.      A glance back at Whitlam’s experience in China reminds us how far we’ve deviated from our beginnings. Thankfully, his legacy also teaches us how we might retrieve what we’ve lost. 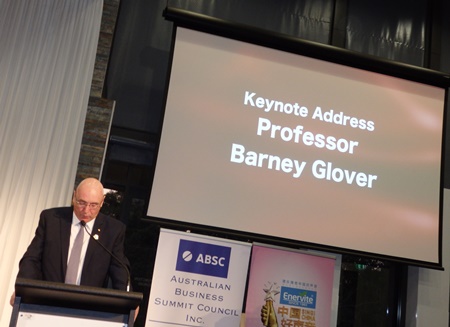 22.      Prior to and during his 1971 trip, Whitlam reportedly “devoured books on Chinese culture”, and “engaged with China as if no other country existed on earth.”

23.      He turned to history, the arts, language and culture to guide his engagement with China. He did so, largely eschewing dry diplomatic and political briefings. Not because they were unimportant. But because those issues could wait.

24.      Well after Whitlam’s time in office, subsequent governments led by Hawke, Keating and Howard made very substantial trade and economic gains with China. None of that would have materialised without the cultural foundations laid by Whitlam.

25.      A relationship needs context. It needs a reason to exist beyond simply the precarious logic of trade, economics and exchange; a logic where profit is the only benchmark.

26.      We need to tap into deeper motivations to build a truly sustainable connection. That requires constant looking anew at what we mistakenly think we know.

27.      That’s what the Australia China Institute for Arts and Culture is all about. The Institute is again set to confront preconceptions with an exhibition slated for NADOC Week in July 2020.

28.      Entitled, ‘My View’, the planned exhibition will feature the work of Chinese-born, Melbourne based artist, Zhou Xiaoping. Drawing on a 30-year history of engagement with Aboriginal Australians, Xiaoping’s paintings are ethereal.

29.      They layer geometric patterns over abstract renderings of people and landscapes seemingly defying earthly limits. His figures traverse a kind of dreamscape, where physical borders are amorphous and irrelevant.

30.      In describing Xiaoping’s work, Australia’s Ambassador to China, Her Excellency, Jan Adams AO is unequivocal as to its deeper resonance.

31.      She says, and I quote: “The open-hearted spirit in which Zhou Xiaoping has sought to understand, deeply, Australia’s ancient indigenous culture reminds us of what can be gained from working together, and by challenging our assumptions about art, culture and difference.” End quote.

32.      “Challenging assumptions” is important work. At the moment, it’s perhaps the most important task of all. This is what culture can teach us. It doesn’t mean being blind to reality. Rather it means being open to imagination. Open to seeing things from a different perspective.

33.      This brings me to a third large-scale China related initiative my institution, Western Sydney University, is leading: the NICM Health Research Institute.

34.      Our researchers at the NICM are among the world’s best in the clinical study and accreditation of Traditional Chinese Medicine. The Institute has a lineage in Australia that extends over two decades. It has also achieved remarkable inroads in the supporting Australia-China collaboration.

36.      The MoU was signed in the presence of former Australian Prime Minister Tony Abbott and Chinese President Xi Jinping. It was a significant and early outcome of the China-Australia Free Trade Agreement (ChAFTA), highlighting the centrality of health and wellbeing to the relationship.

37.      Drawing on its strong foundations, the Centre is activating plans to provide safe and effective TCM clinical services, integrated into mainstream health settings. This will include a clinic at Campbelltown; accredited treatment for cancer patients at Liverpool Hospital; and services through the soon-to-be-launched, Western Sydney Integrative Health Centre at Westmead.

38.      The rigorous and innovative clinical research of the NICM Institute – in concert with the Centre and colleagues at Beijing – has been pivotal in realising these remarkable achievements. The commitment to collaboration based on mutual understanding has been the bedrock.

39.      That drive to understand, to listen and to explore is at the heart of all of the examples I’ve shared with you this evening. Be it the Whitlam legacy, arts and culture, or TCM, each of these initiatives is fuelled by curiosity. Each of them challenge the notion that we know all there is to know about our two countries.

40.      If we can bring just a little bit of that spirit into the bigger picture then we might just remind ourselves what it is we are missing. Even more importantly, we could rediscover what can be gained for both China and Australia through greater understanding. Thank you. 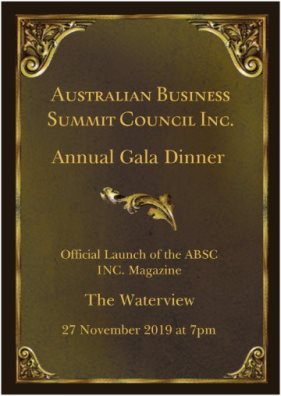 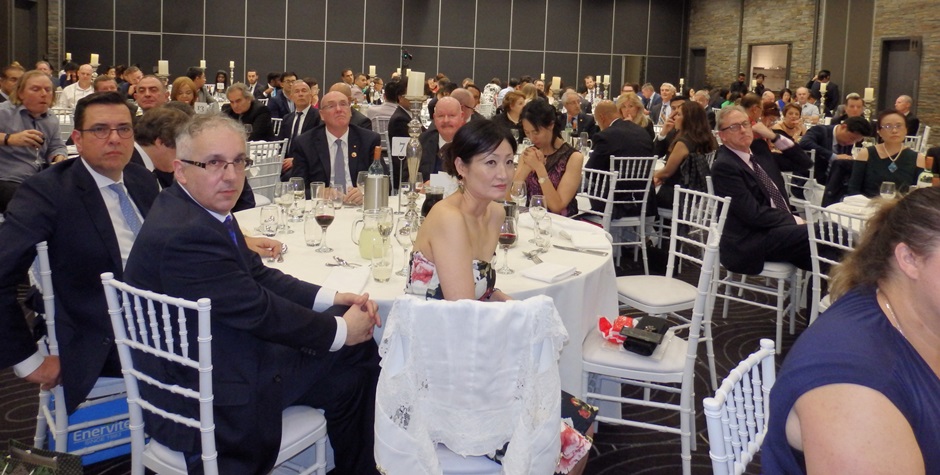 ABSC Inc annual  Gala dinner was attended by Minister, Members of Parliament, Leading Businessman,
Ambassador's and Consul General of Saudi Arabia and other countries, more then 400 attended this event