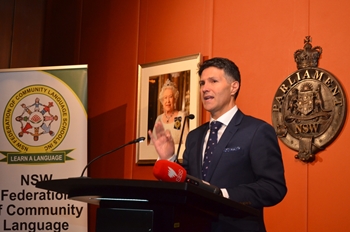 The Minister for Customer Service, Victor Dominello, a former Minister for Multiculturalism, was launching a Macquarie University research paper on the value of community languages to the future of New South Wales.

The research paper What are languages worth? Community languages for the future of New South Wales warns that the State is squandering the potential economic benefit it gains from migrants' language skills. 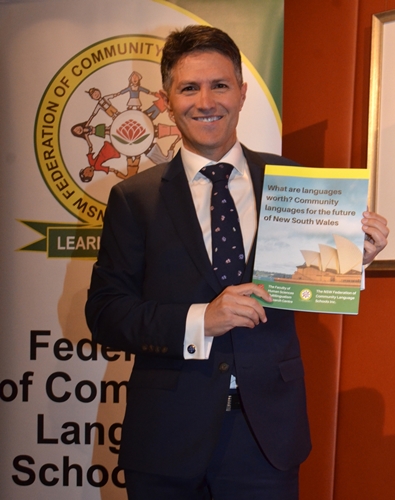 “Therefore, it adds to our sense of vibrancy, our sense of community and both of those have a direct correlation to inbound tourism, for example. You can put an economic value on that.

“However, community languages can also make a great social contribution and you can’t put a value on that. That’s priceless.

“The work of the Community Language Schools Federation is building resilience into our next generation because one of the strongest things you can have in your life, when everything else is changing around you, is your identity, your cultural identity. Language gives you that”, he said.

The research paper also argues that: "Support for community languages is not a matter of preserving a heritage. It is an investment in a future in which bilingualism and multilingualism are likely to be the norm, and not the exception." 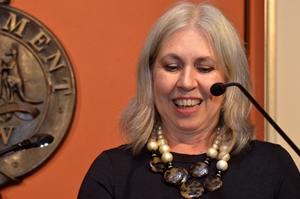 Speaking at the launch, the President of the Federation, Lucia Johns, said the publication would be an invaluable resource because it lists in great detail the scores of locations and the eighty languages taught by the Federation’s member schools and provides the arguments for stronger government and community support for teaching community languages. 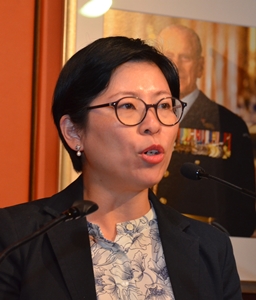 Macquarie University Researcher, Alice Chik, told the gathering: “Investing in community languages is investing in the future because languages are the cornerstones that build the future of our state.

The Federation of Community language Schools, with its students, is building the multilingual workforce of tomorrow,” she said.

The publication What are languages worth? Community languages for the future of New South Walesis available online at the Federation’s website:https://www.nswfcls.org.au/

and on the website of the Faculty of Human Sciences Multilingualism Research Centre of Macquarie University: www.multilingualsydney.org 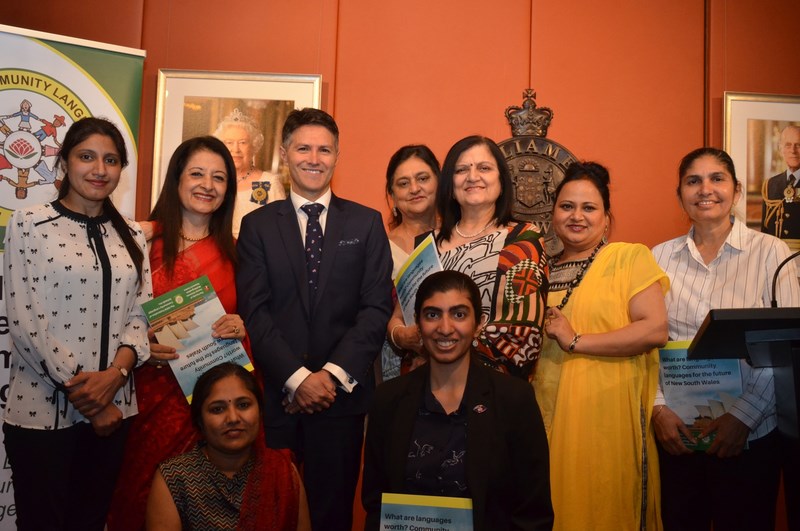 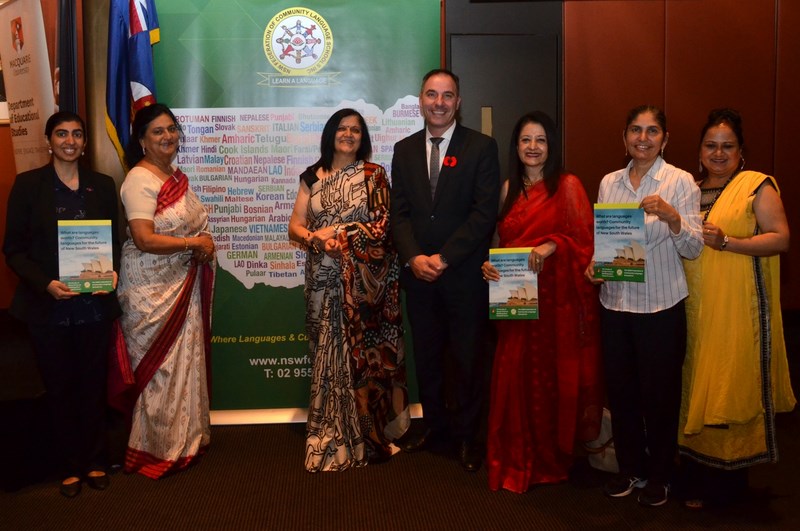 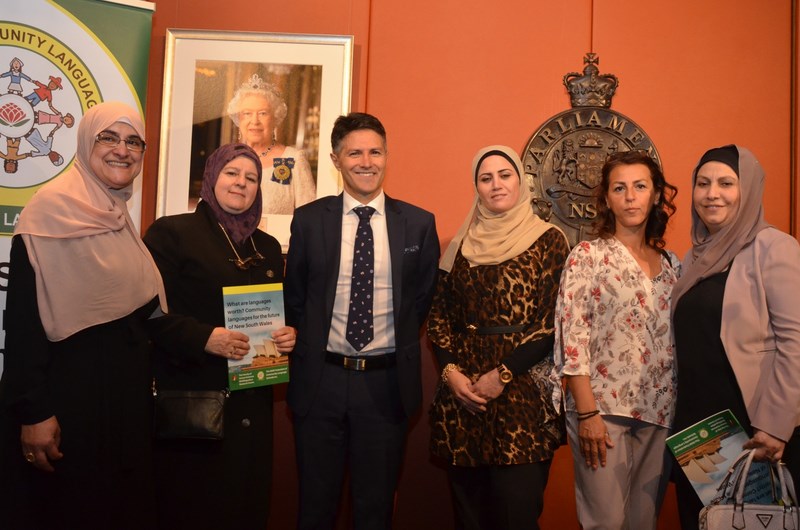 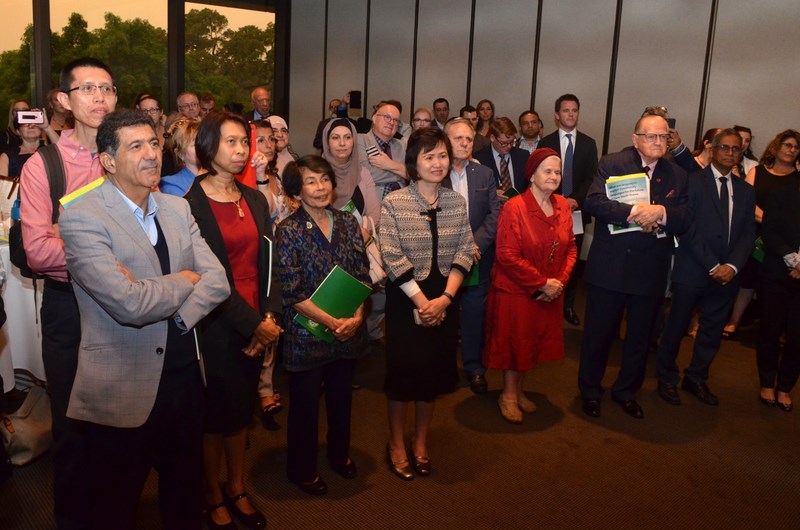