The meeting took a review of the consular work and services being rendered by the Missions in Sydney and Melbourne to the Pakistani diaspora. The Consul Generals briefed the High Commissioner on the future line of action in different fields of activities. The meeting also reviewed the existing level of bilateral cooperation in the fields economic and trade, education, culture, sports, tourism projection and science and technology.

The Honorary Investment Counsellor also gave his inputs on trade, economic and investment promotion between the two countries and efforts that are underway.

The High Commissioner while appreciating the efforts of the Consul Generals stressed that, the Consulates should be unrelenting in their efforts to fulfil consular needs of the community and remain available to provide better and hassle-free consular services. The High Commissioner added that, Pakistani Community living abroad is keen to participate in the economic development, progress and prosperity of Pakistan and should be encouraged. The High Commissioner Babar Amin also emphasized the need to prioritize economic, trade, education, collaboration in science and technology, tourism and projection of Pakistan’s soft image. 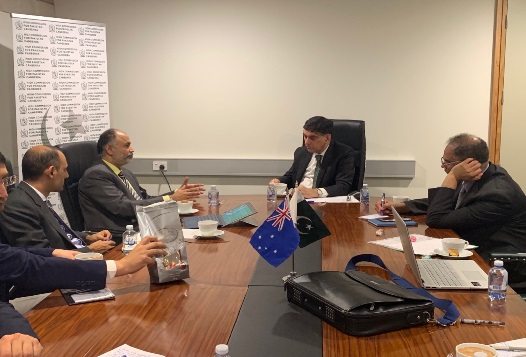 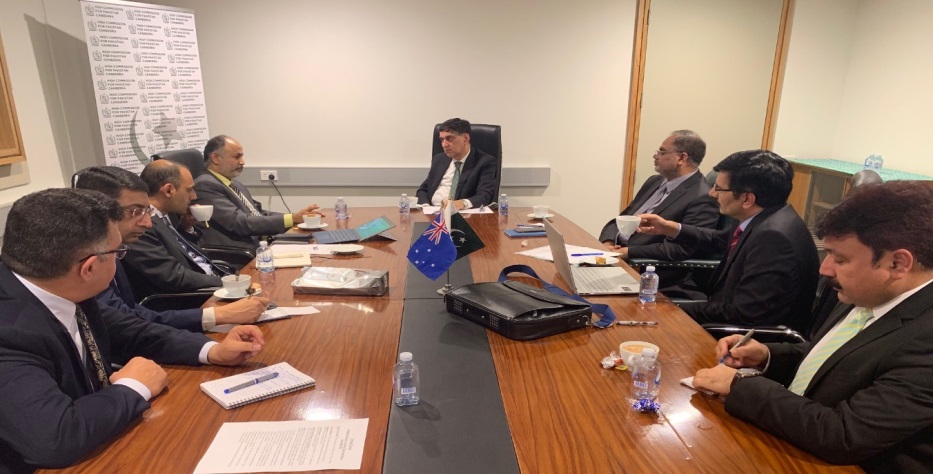