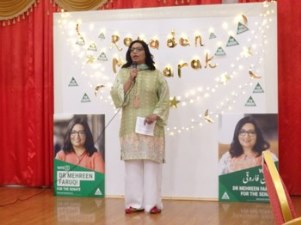 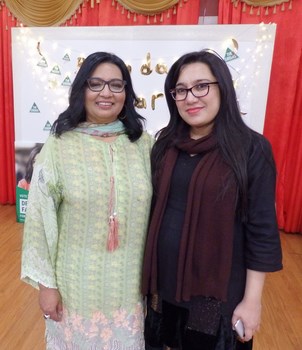 In 2013, Dr Mehreen Faruqi received the UNSW Faculty of Engineering Award for Leadership and was voted No.5 in Fairfax Media Daily Life’s list of top 20 women for 2013 who made a difference and inspired Australians and a finalist in 2015. In 2015 she was announced as one of the top 100 Most Influential Engineers in Australia. She is a Fellow of the Institution on Engineers Australia and a member of the Environment Institute of Australia and New Zealand. In October 2017 Mehreen was awarded Grand Stirrer 2017 at the 20th Edna Ryan Awards for the End12 abortion decriminalisation campaign. 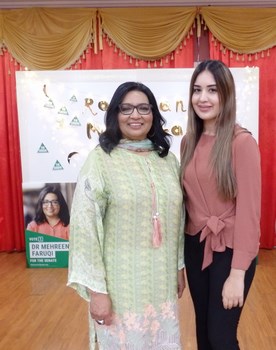 On Tuesday, 7th May 2019, Honourable Senator Dr Mehreen Faruqi hosted a Ladies only Iftar dinner at the famous Indian/Pakistani Restaurant “Cheema Da Dhaba” Granville Sydney. The Iftar dinner was attended by Consul of Pakistan Consulate Sydney Bushra Salam & Multicultural background respected ladies who appreciated Hon. Dr Prof Mehreen Faruqi Public & National services and assured her that on 18 May 2019, they will re- elect Hon. Mehreen Faruqi as a Green Senator of New South Wales.

Hon. Senator Dr Mehreen Faruqi addressed the Iftar party and highlighting the important role the Greens play in the Senate, the urgent need to act on climate change and the real risk of One Nation or the United Australia Party of taking the NSW seat. She said ;
"This election we have the opportunity to say ‘enough is enough’ and pave the way for the society which is respectful, inclusive and unashamedly multicultural, where all of us are considered ‘one of us’, where our parliaments look like the streets and suburbs of our country and where we are judged by what we do, not where we come from.

The Honourable Senator Dr Mehreen Faruqi said;
"This election, People are looking at something to believe in. They are looking for some genuine, authentic leadership. They are looking for a vision and a plan that tackles the big challenges. A plan that looks after everyone – not just those who can buy influence" Hon. Senator Dr Mehreen Faruqi concluded. She also appreciated all speakers who talked about the different Community and General issues and thanks for hosting Ladies Iftar dinner 2019. 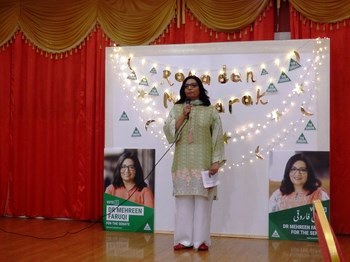 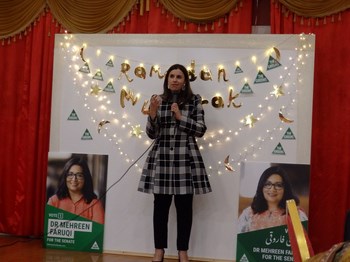 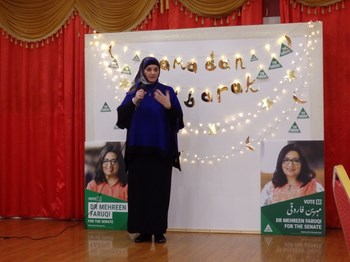 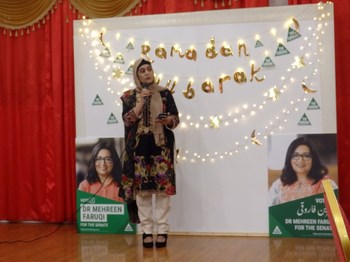 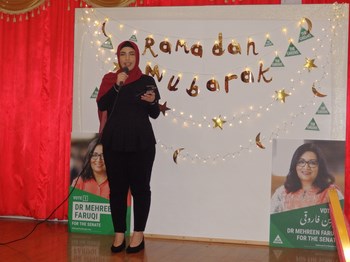 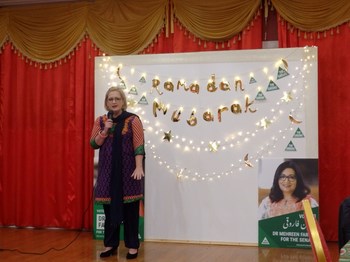 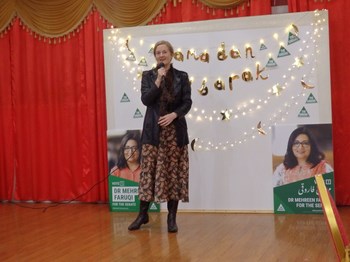 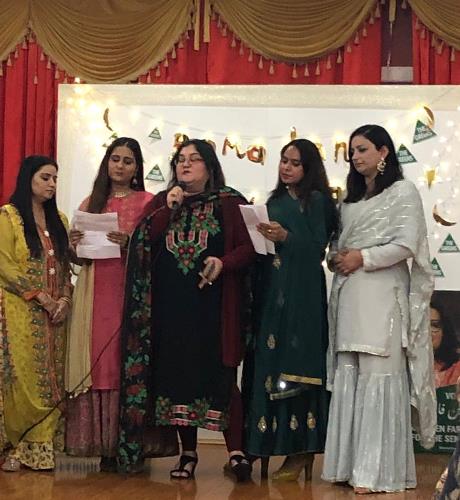 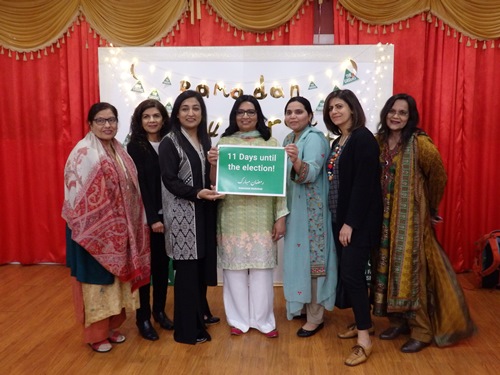 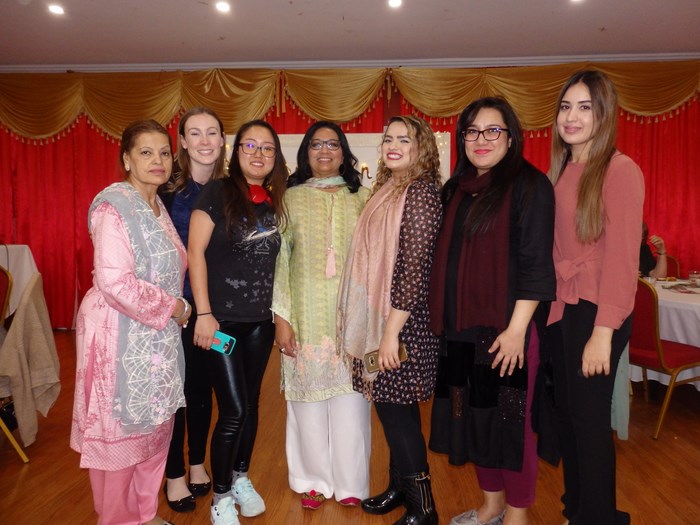 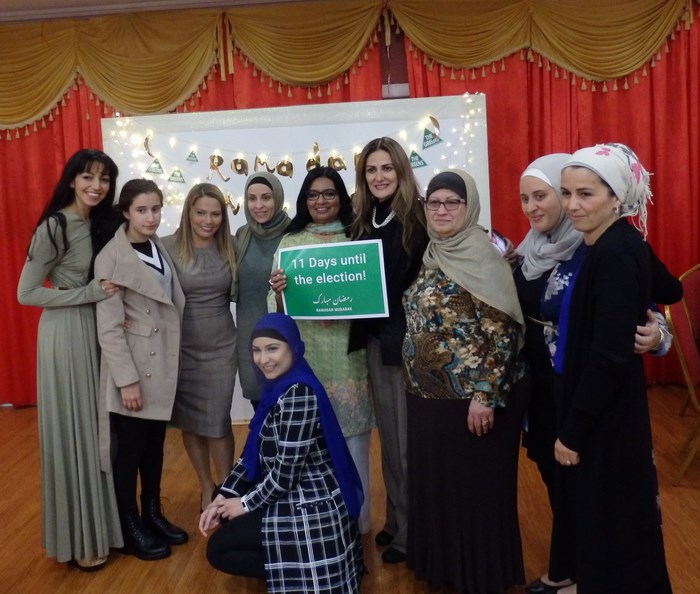 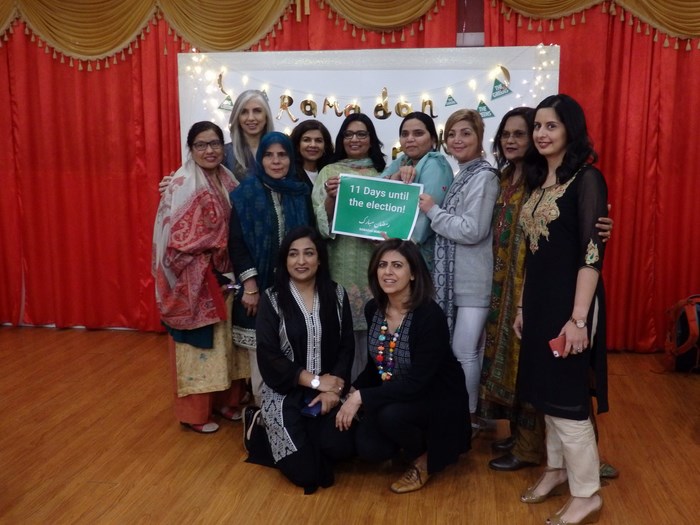 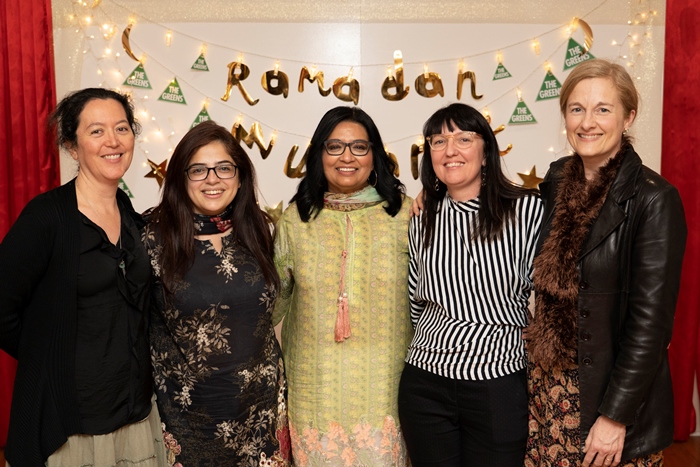 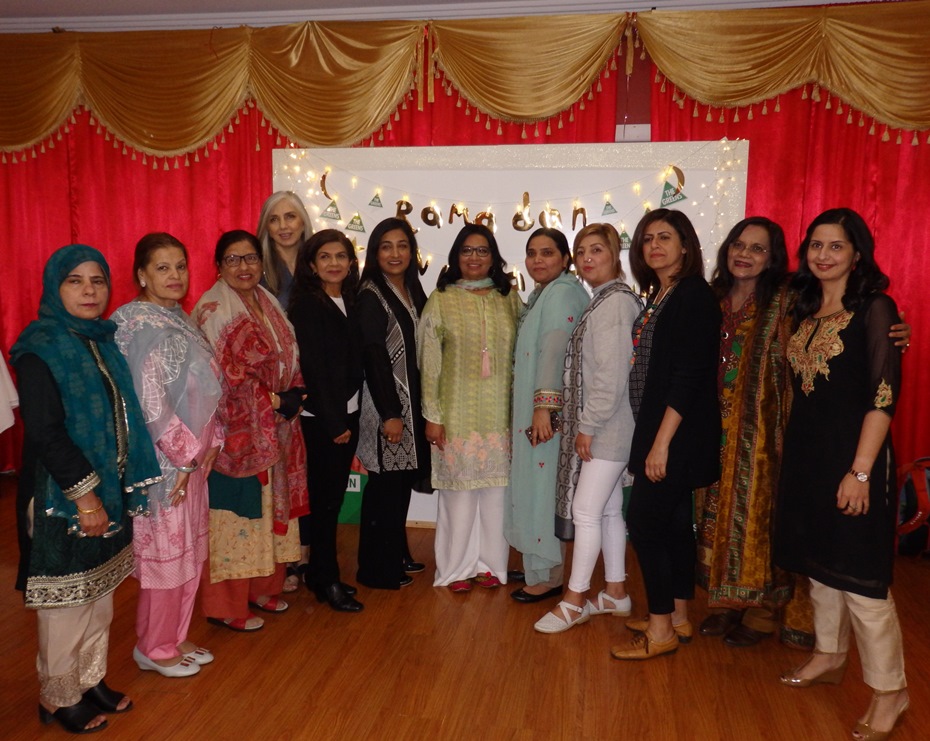 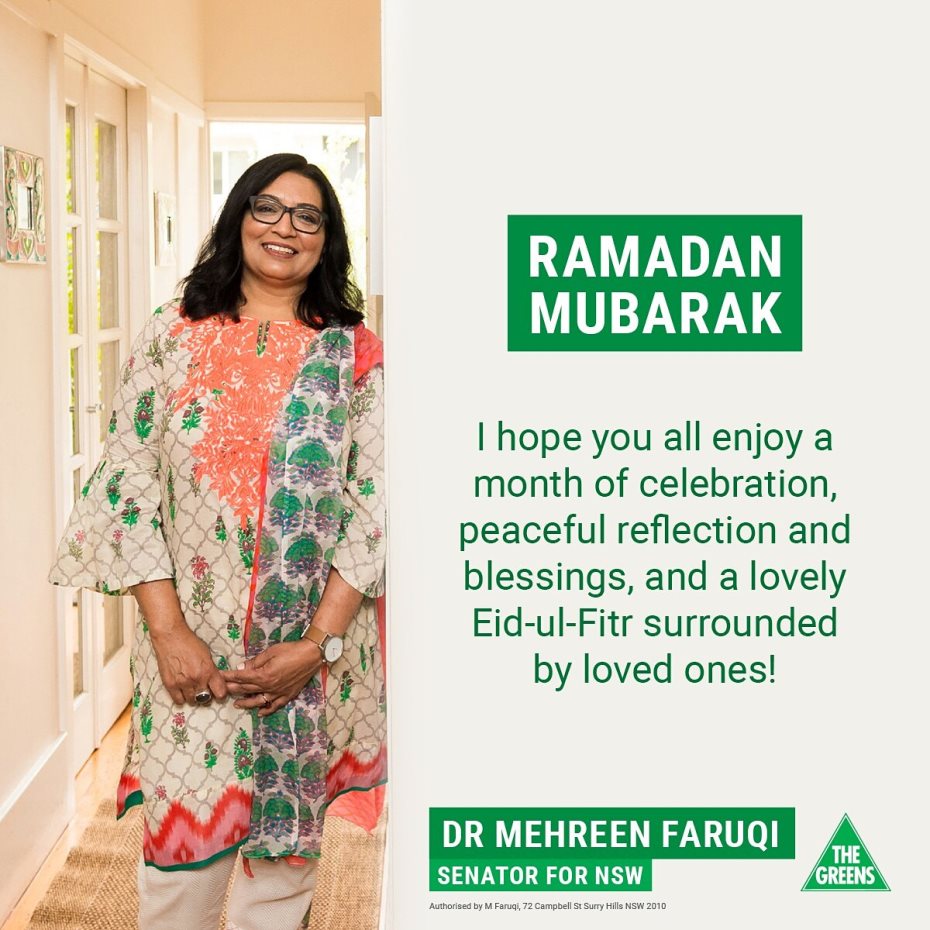