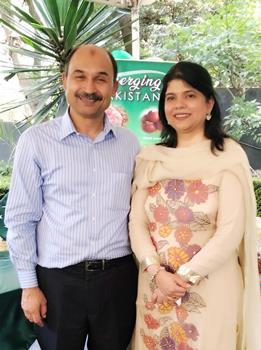 On the initiative of Ambassador of Pakistan Mr. Tasawar Khan First ever festival of Eid celebrated in Mexico
(Exclusive photos and report to Sada-e-Watan Sydney)

In an unprecedented initiative, the Embassies of member countries of the Organization of Islamic Cooperation (OIC) held in Mexico the EID Festival 2019.

"The Eid is the end of Ramadan, the religious month of Islam," detailed the Algerian Ambassador, H.E. Rabah Hadid, host of the event organized by Iffat Tasawar and her husband the Ambassador of Pakistan, His Excellency Tasawar Khan.

In the welcoming speech to the EID Festival 2019, the Ambassador of Pakistan, Tasawar Khan commented:

"It's a great pleasure for me to see you all here at a festival that is the first time in Mexico. Many of you will know that Muslims during the year, for one month we are in the month of Ramadan.

"In this month for 30 days, the Muslim fasts from morning until evening, and at the end of the month we have our festival called Eid al-Fitr, it is a festival that we enjoy with families and our friends."
"This time we thought about sharing our happiness and our holiday with our diplomatic friends and our Mexican friends.

"So, that is the only purpose of this and I am very happy that many Muslim embassies in Mexico have joined us and brought their traditional food, their song, their traditions to share with our Mexican friends. Thank you very much for coming, "said the Ambassador of Pakistan. 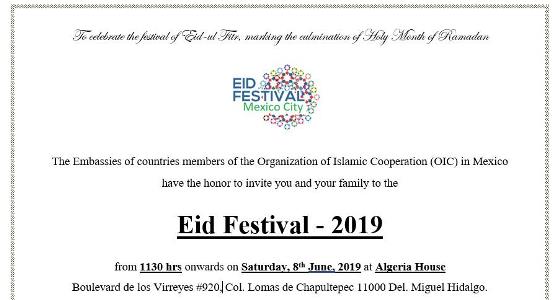 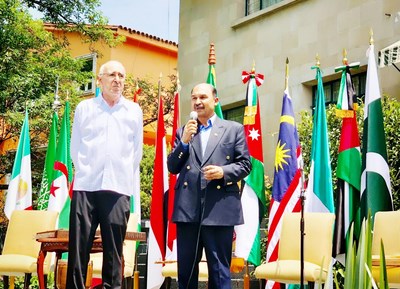 The Ambassador of Algeria, Rabah Hadid, for his part commented:

"Excellencies, representatives of the Mexican government, representatives of governors of various states of Mexico. Dear friends ambassadors and colleagues, ladies and gentlemen. We are very happy to organize this important event. The initiative of these events belongs to the wives of the Muslim ambassadors here in Mexico, under the leadership of the wife of the ambassador of Pakistan.
"We hope to start a tradition that we renew every year and we are happy to have very good attendance," he said.

Through stands of each country, people from Algeria, Pakistan, Iran, Azerbaijan, Turkey, Palestine, Bangladesh, Cote d'Ivoire, Jordan, Egypt, Ethiopia, and other countries of the Middle East, Oceania and Africa, offered to the Attendees dishes and typical sweets, in addition to textile designs and crafts.

The union shown in the coexistence of different cultures was also reflected in the regional music and dances that could be seen before the participation and excitement of the attendees.

In an exclusive interview, the Ambassador of Algeria, Rabah Hadid, explained that the Eid is the end of Ramadan.

What does this mean for Muslims?

"Ramadan is a religious month, a prescription of Islam."

What does this celebration consist of?

"All the Islamic countries that have embassies in Mexico made this event as a joint event, each of them has a stand to show their culture, their cuisine, their clothes and share this culture with Mexicans.

Do you plan to do another event like that?

"It is the first time that we held an event together and yes, we have thought that the following year we will repeat it.

What is your invitation to Mexicans?

"The invitation is for Mexicans to learn more about our countries, our peoples and their cultures, it is a good contribution to bring our countries closer to Mexico," concluded the Ambassador of Algeria.
The event was also attended by Patricia Cárdenas, Ambassador of Colombia, Nguyen Hoai Duong of Vietnam, Rommanee Kananurak of Thailand, Oliver del Cid of Belize, Ruslan Spirin of Ukraine, as well as Rafael Nava of COMCE and Bernardo Aguilar, General Director for Europe, from the Ministry of Foreign Affairs. 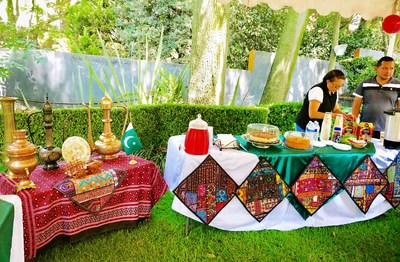 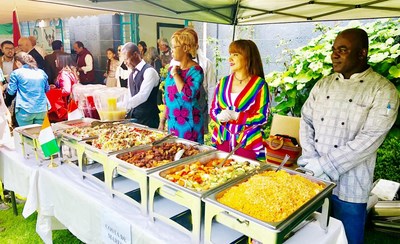 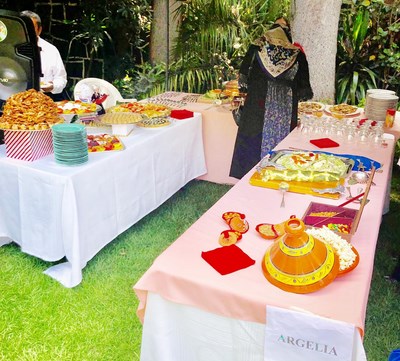 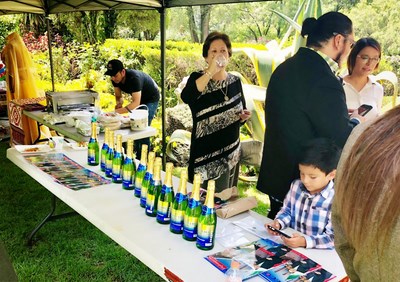 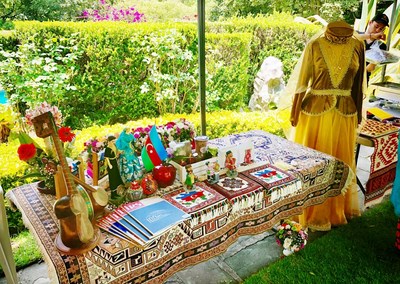 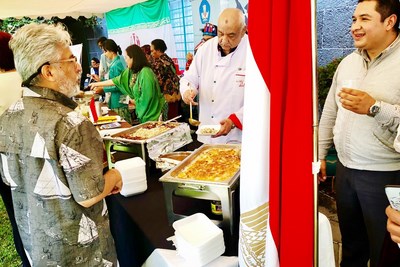 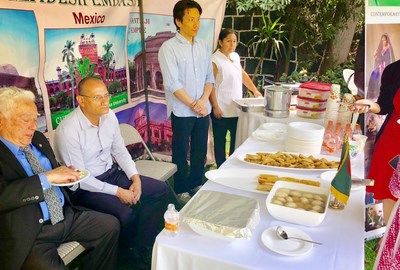 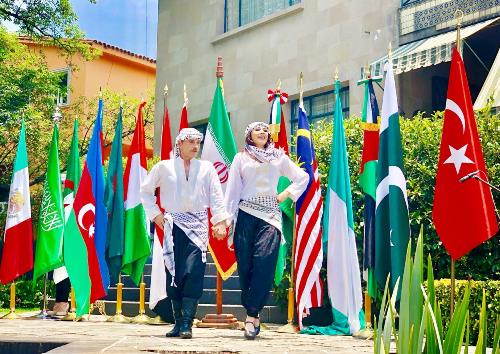 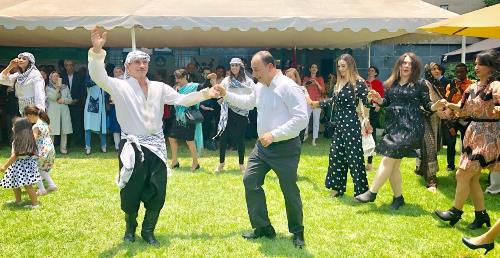 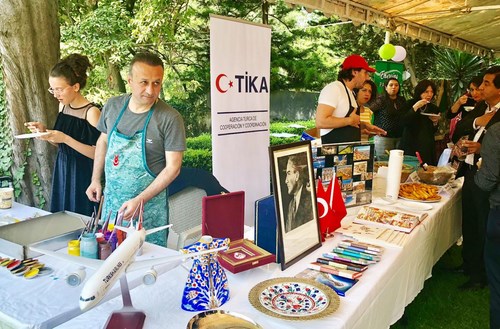 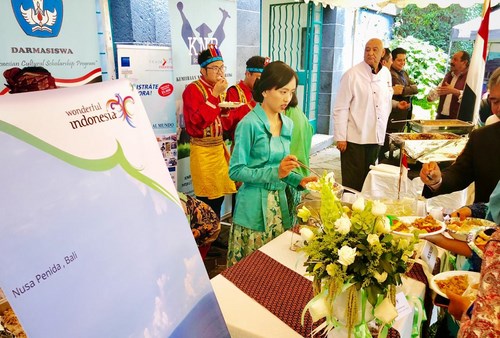 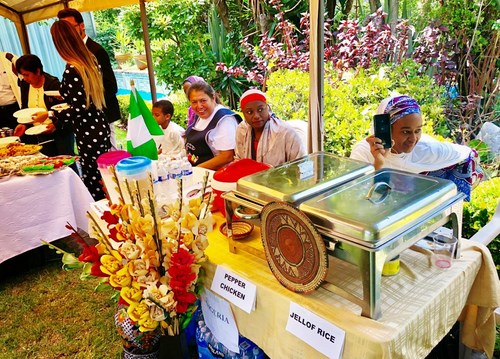 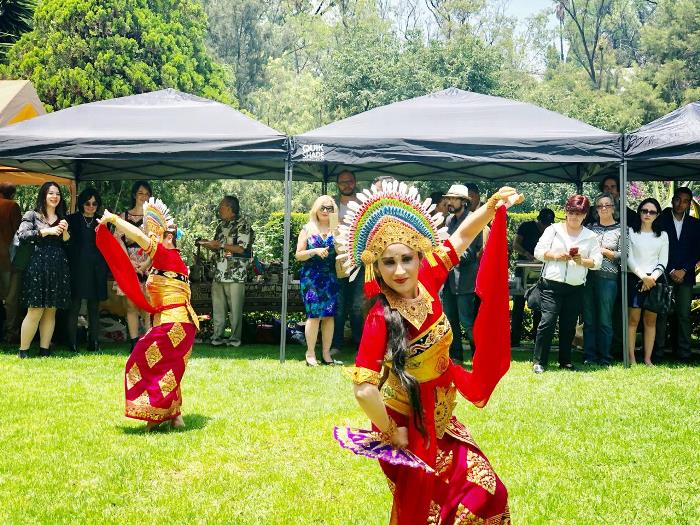 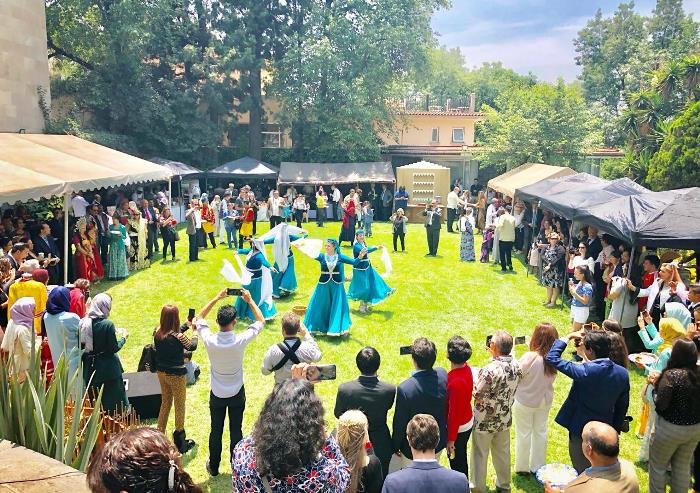 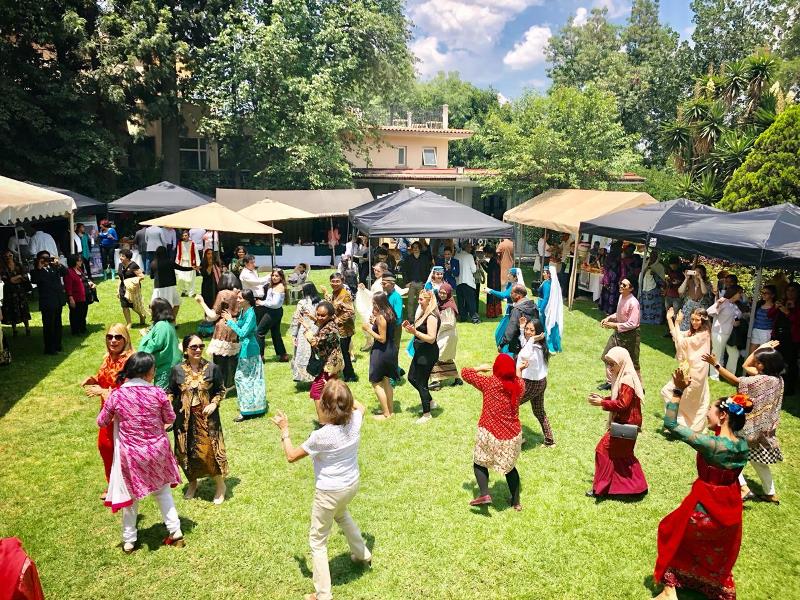 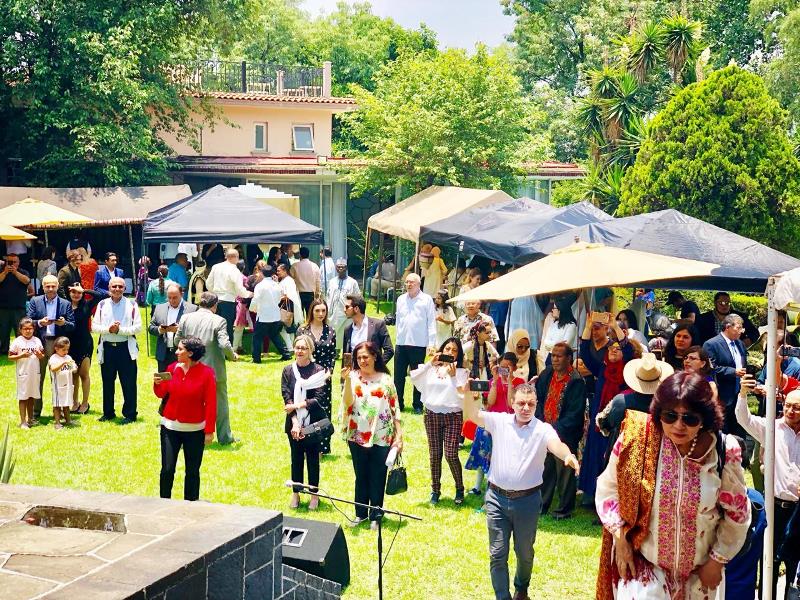 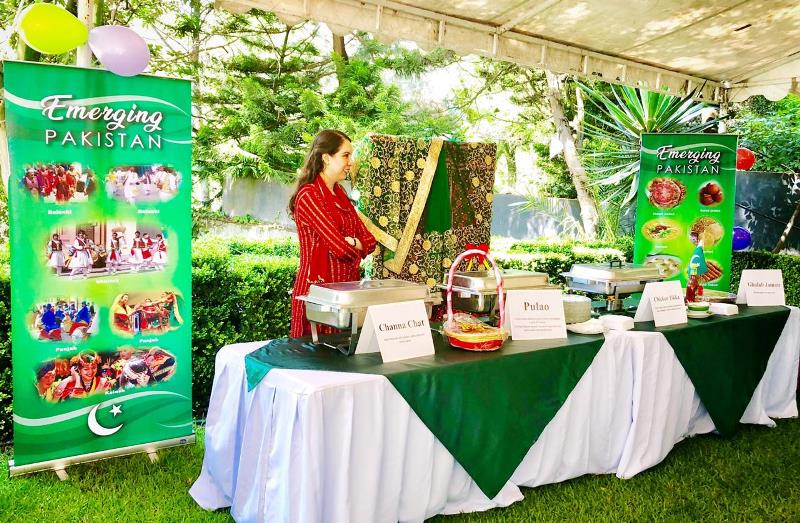