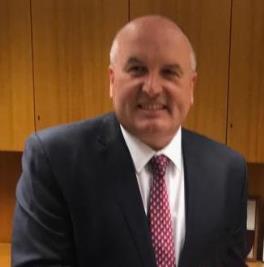 A representative delegation from different Islamic Centres comprising of Syed Zawar Shah, Said Ahmad Housaini Zaki and Majid Elhami had a meeting with the Hon. David Elliott, MP
Minister for Police and Emergency Services in NSW Parliament on a Wednesday, 31st of July 2019.Besides other community issues, the safety and security of the Islamic Centres and the Mosques in NSW was discussed.

The Minister assured the delegation that the Police is doing strict vigilance especially in the wake of the Christchurch shooting on the 15th of March, 2019 and he will be happy to roster extra police force and unmarked cars when there are special events at these places.

The delegates showed extreme satisfaction on the ideal cooperation and growing partnership between the Police and the Islamic Centres. Prompt action and proactive strategies of the Police to curb the anti- social activities was highlighted by the delegates. In 2016 two terrorists had planned to burn down Muhammadi Welfare Centre in Granville Sydney but using the pre-emptive strategy the Police had arrested them in a granny flat in Fairfield and the Parramatta court had sentenced them for 20 years. The delegates referred to other such occasions where the timely intervention of the police had saved the Australians from destruction and being butchered.

The Minister was impressed with the positive feedback of the Australian Muslim community about the NSW Police and promised to pass on the feedback to the Police officials. 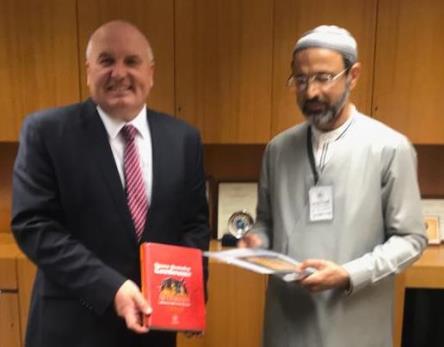 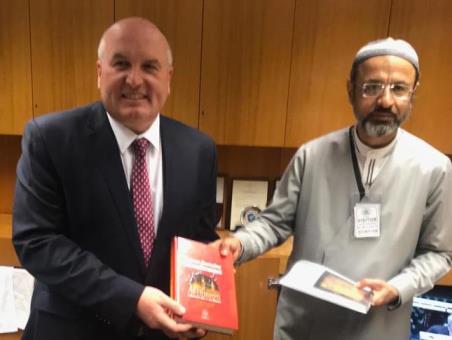 After one hour long meeting Mr Zaki had presented to the Minister three books about the Islamic teachings and the heroes of Islam.The meeting concluded by a decision of having such meeting regularly with a view to strengthening Police community partnership. 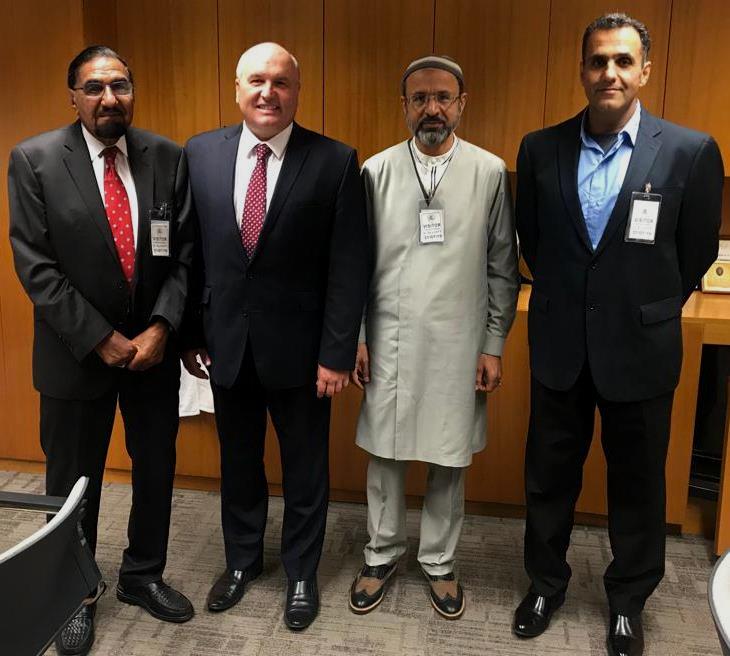