The event was organised by “Meri Pehchan Pakistan” an organization working to highlight soft image of Pakistan and also help the underprivileged people back in Pakistan.
Country Director SAF Australia Syed Atif Faheem briefed about projects that Shahid Afridi Foundation is involved with to improve quality of life of underprivileged people and shared future plans of the organization.

Both Chief Guests appreciated the work of “Shahid Afridi Foundation” worldwide and ensured their support for future projects.
Representatives from Pakistani Business Community, Fans of Shahid Afridi Official, Volunteers and Media attended the event.
Around 50-60 people attended who represented Australian Pakistani Community, volunteers, supporters and fans of Shahid Afridi. Australian Bank Account setup for donation is in progress and will be announced soon Inshallah. 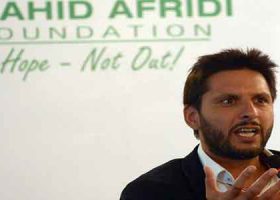 Shahid Afridi was not supposed to attend this event however his video message was played (which can be found here
https://www.facebook.com/SAFAustraliaChapter/videos/2071252129597528/),

We are planning a fundraising dinner soon in which Shahid Afridi will be invited to visit. The details of the event will be announced in near future. 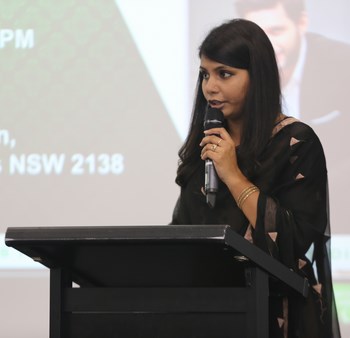 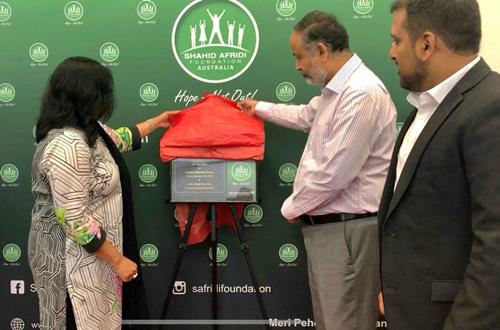 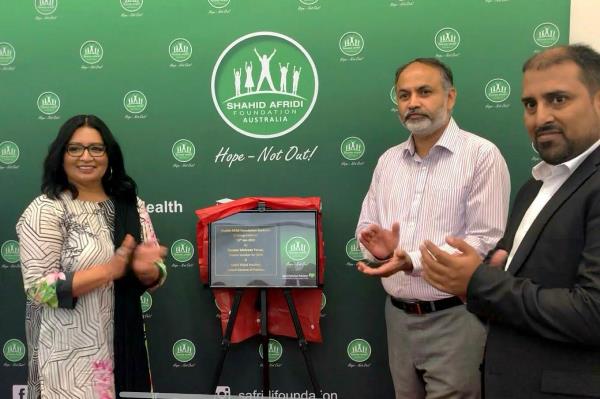 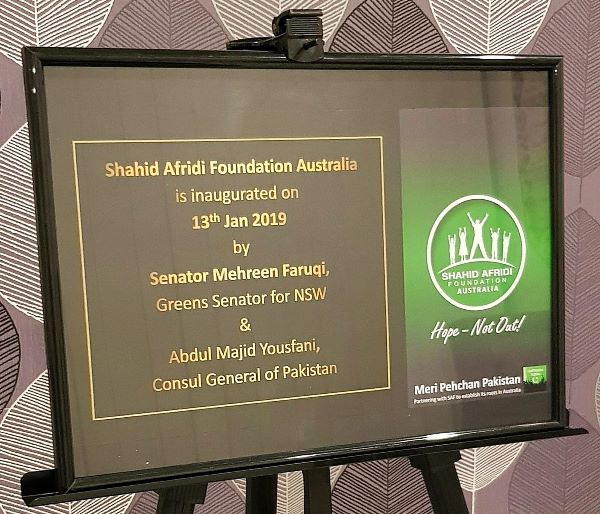 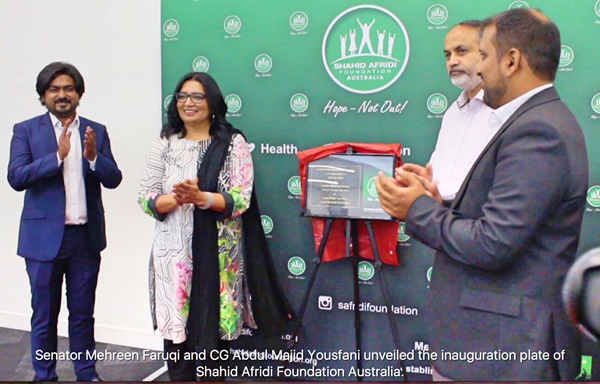 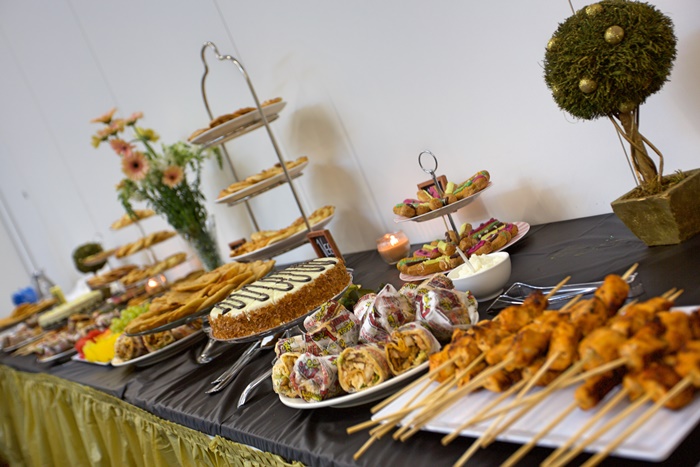