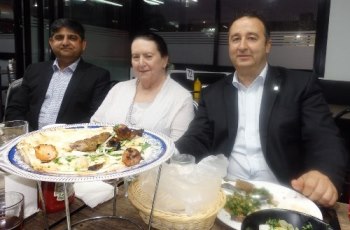 The host of the evening, Honourable Shaoquett Moselmane MP welcomed all guests & said we need to unite people for strengthen the community and we need to avoid differences. He said we need to focus on charity, harmony, interfaith and sincere true services of humanity. Hon. Shaoquett Moselmane wish to all season Greeting and happy New Year 2019. Honourable Shaoquett hopes that ALP will win State and Federal Election in upcoming year and Labor Govt will server better to all Australian according to public expectations. 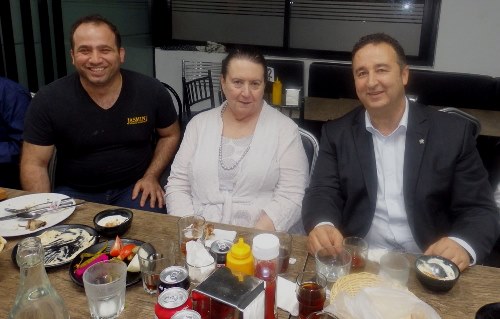 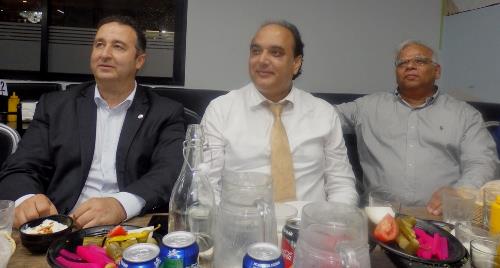 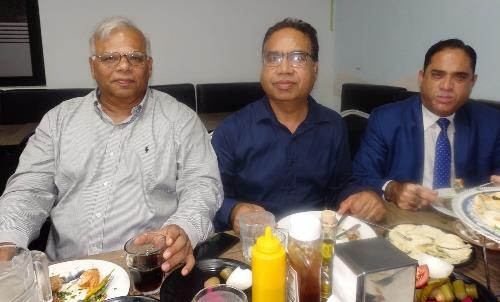 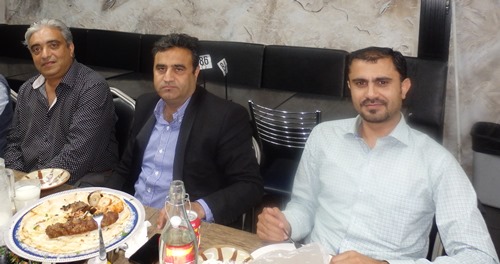 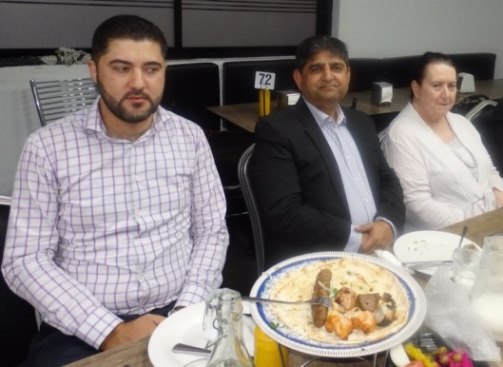 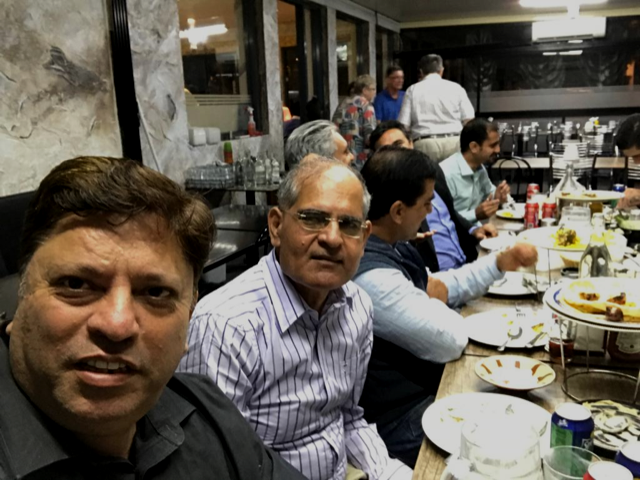 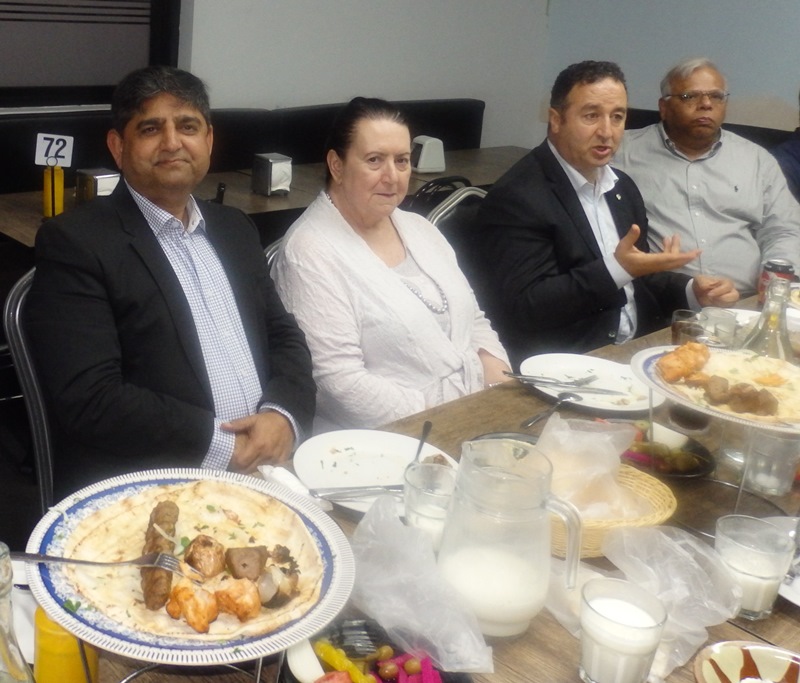 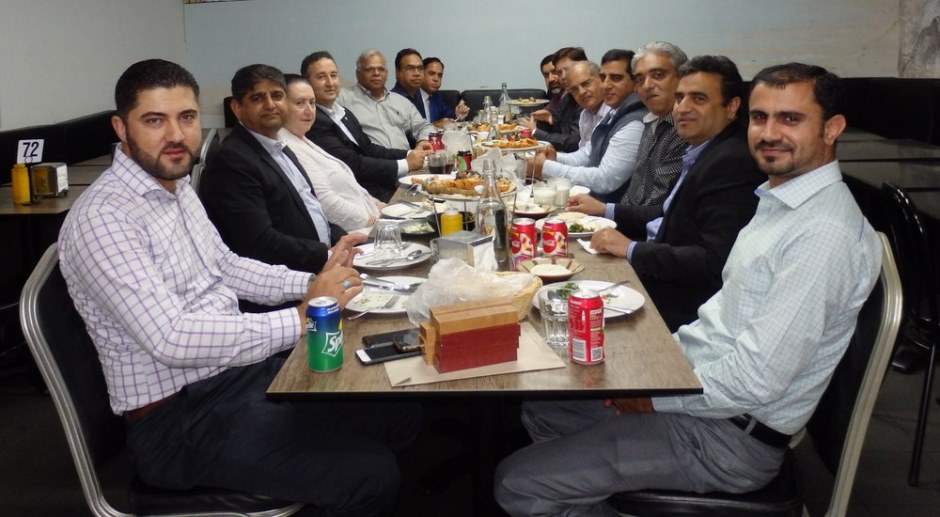