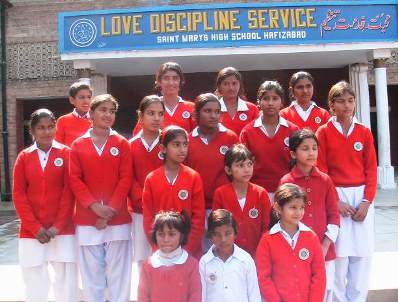 $9,000 raised at the Rockdale Fundraiser of the Benedict Barkat Foundation

Benedict Barkat Foundation of Australia is a charity organisation run by our loyal Christian Pakistani Australian, Mr. Mushtaq Barkat, owner of Tandoori Hut Restaurant in Sydney. The Foundation is operating a school in a remote village in Distt Hafizabad. I was participating as Guest Speaker in the annual fundraising dinner organised on 3 Nov 2013 in Sydney. 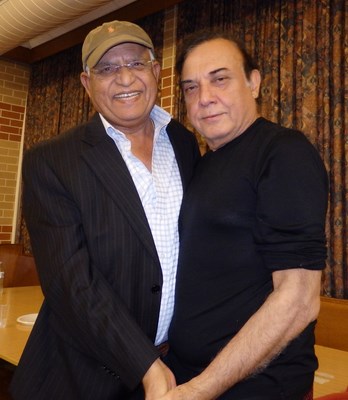 The Fundraiser was another outstanding success raising about $9,000 thanks to the generous support from the Pakistani Australian Community, 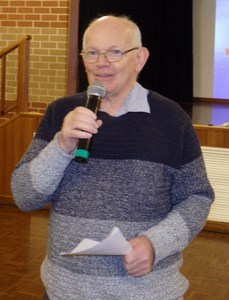 Fr. Peter Maher, supporters from both Newton and Rockdale parishes. 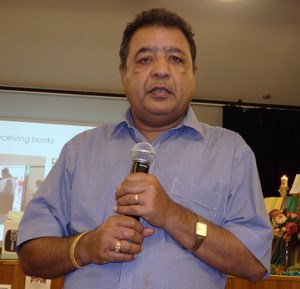 95 guests heard Fr. Yacub Barkat provide an update on the latest happenings at St. Mary’s School and the surrounding community in Hafizabad. A raffle was drawn at the end gifts included vouchers from Tandoori hut and Banks Thai restaurants. 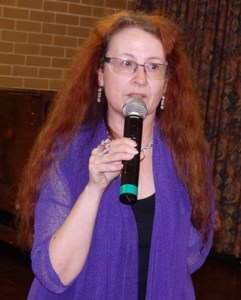 The evening ended with a wonderful Pakistani dinner by the Tandoori Hut Restaurant in Enmore.
Facebook page: Benedict Barkat Foundation. 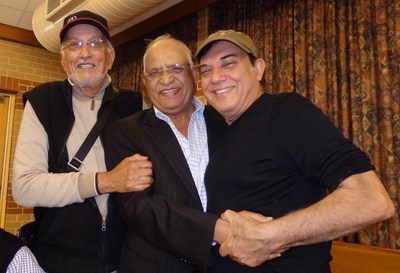 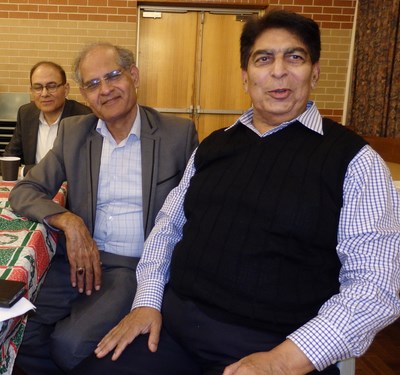 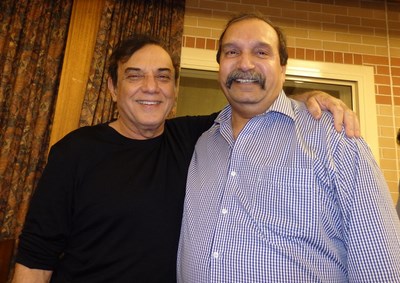 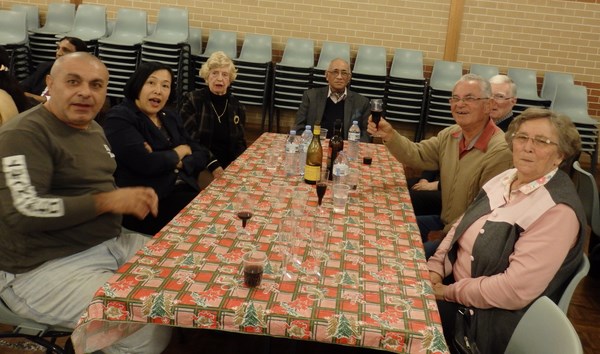 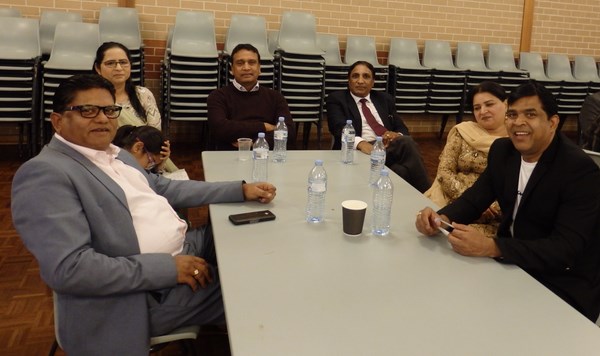 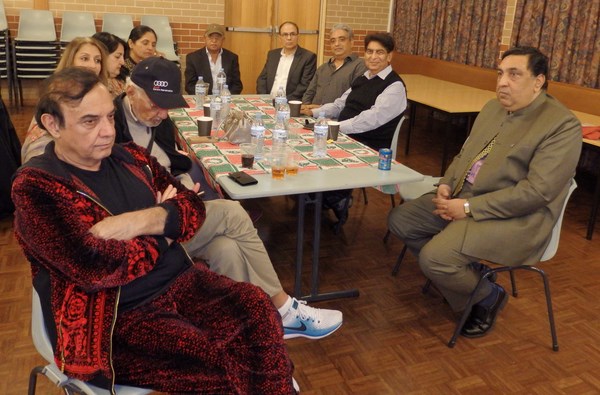 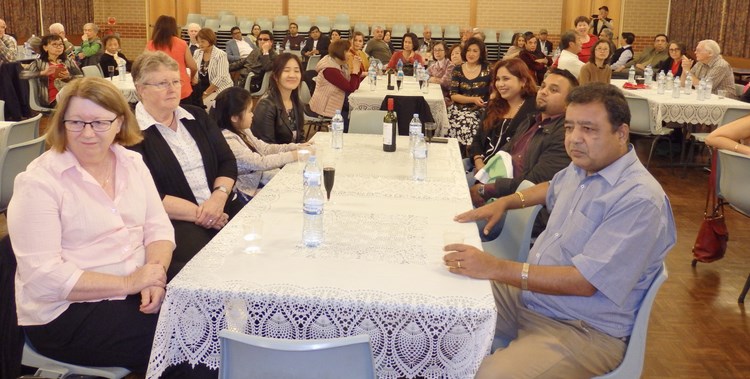 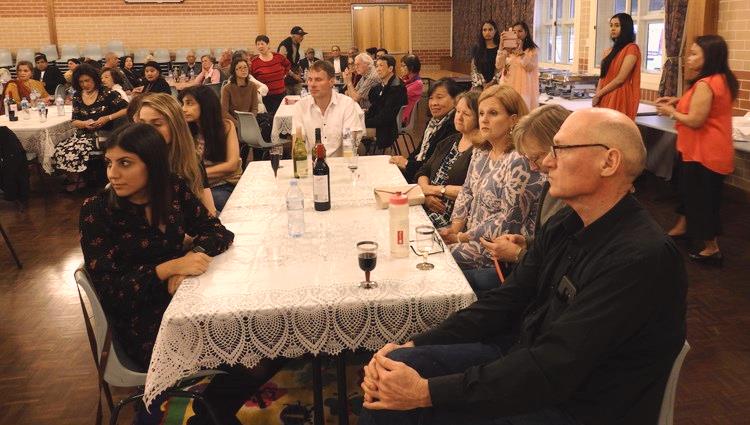 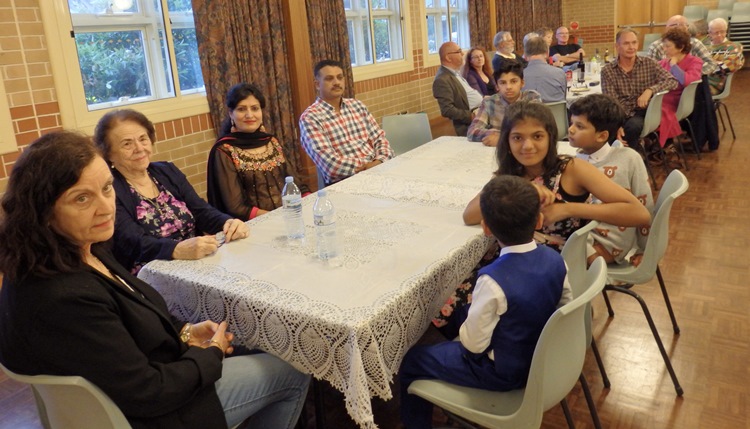 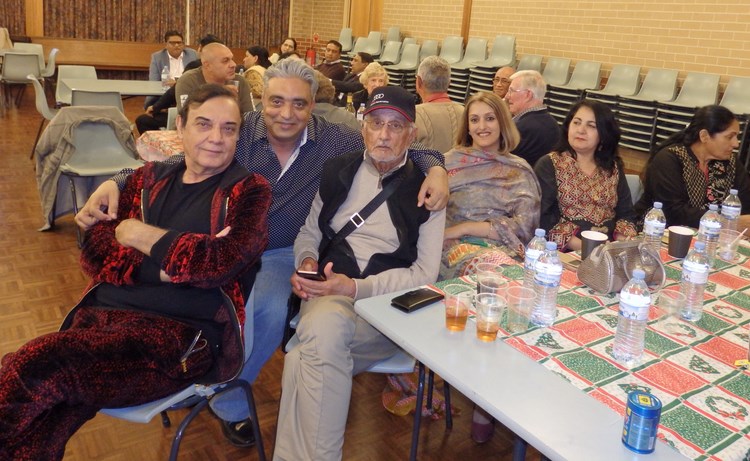 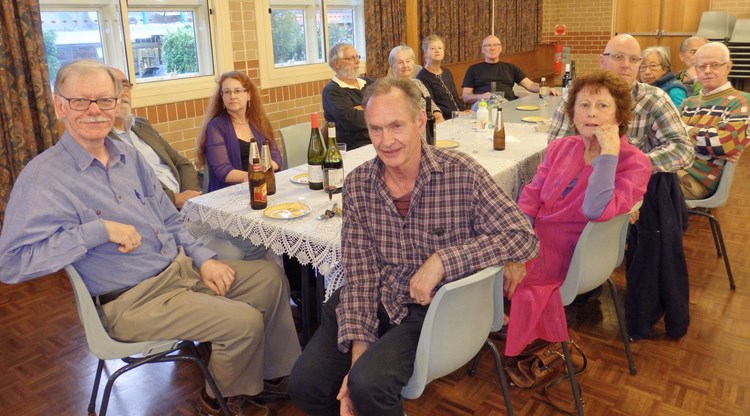 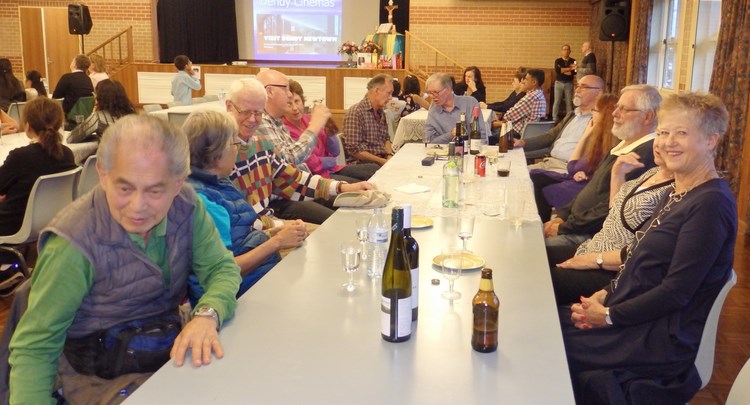 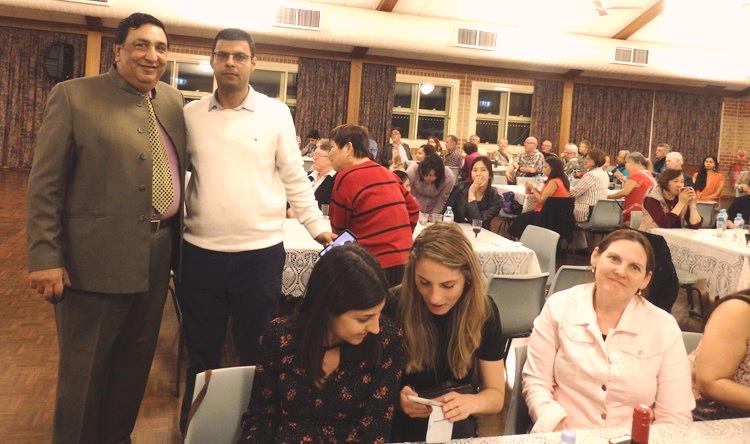 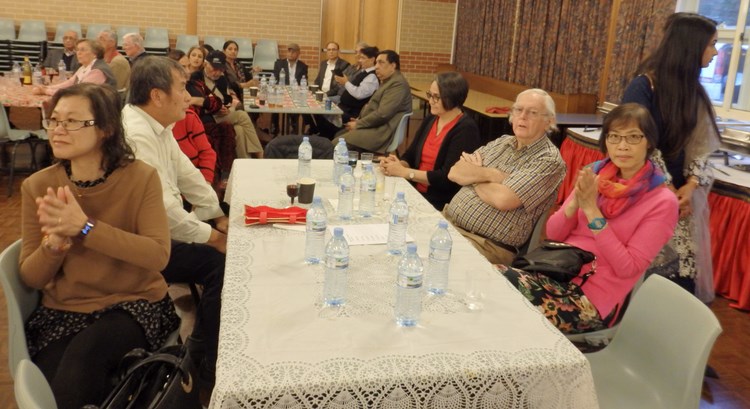 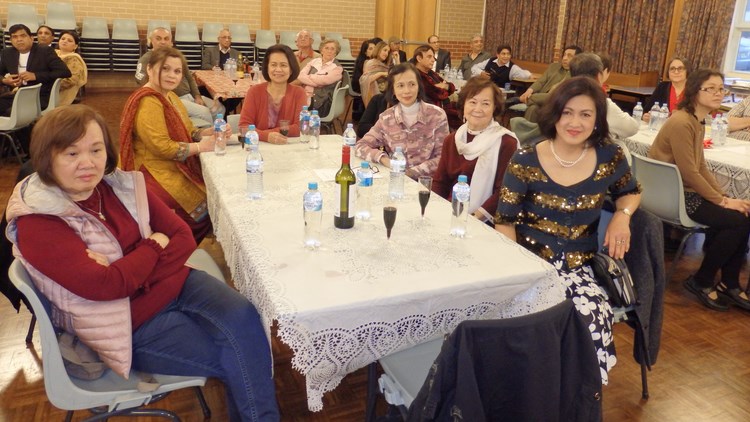 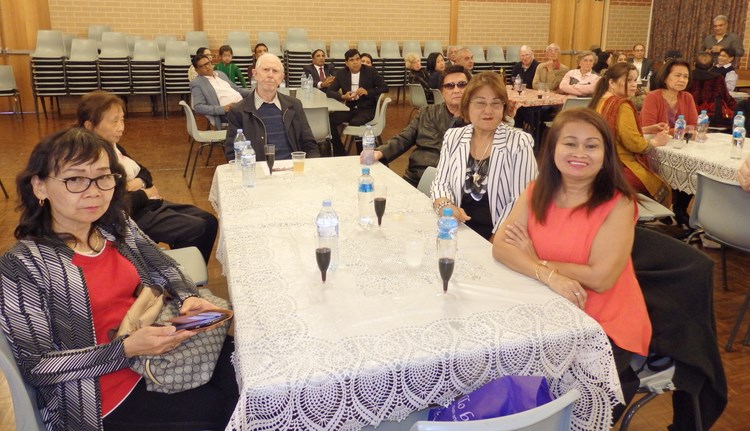