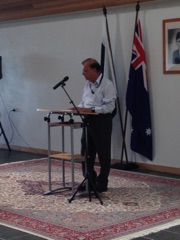 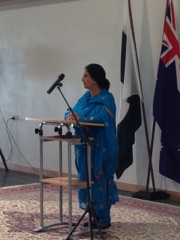 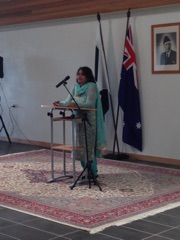 The High Commission for Pakistan, Canberra, hosted a product showcase exhibition of 14 Women Entrepreneurs from Pakistan, on Thursday, November 19, 2015. The event was attended by high ranking Australian officials, members of diplomatic corps, local businesses and members of Pakistani community. The delegation is visiting Australia to participate in “the Australian International Sourcing Expo” 16-18 November 2015. 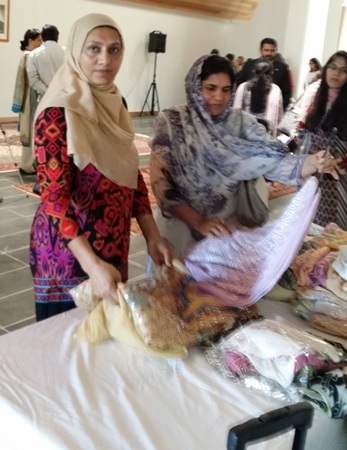 High Commissioner, Mrs Naela Chohan, speaking on the occasion welcomed the women entrepreneurs from Pakistan and stressed the importance of such exchanges which create better linkages and understanding of each other. She said that the High Commission is committed to promotion of bilateral trade between Pakistan and Australia. The Government of Pakistan is committed to women’s empowerment in line with our Vision 2025. The High Commissioner appreciated the dynamism and entrepreneurship of Pakistani women and stated she would encourage more frequent exchanges between trade delegations in general and of business women in particular. She wished them all the success in their endeavours. 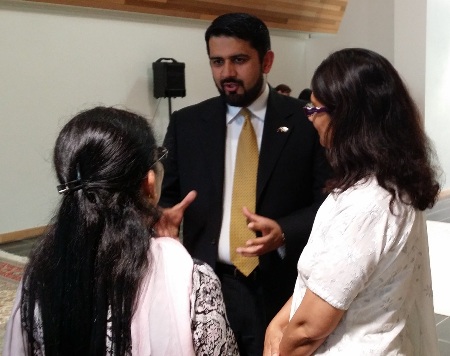 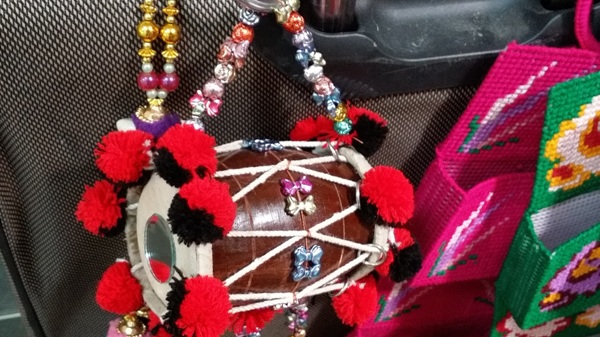 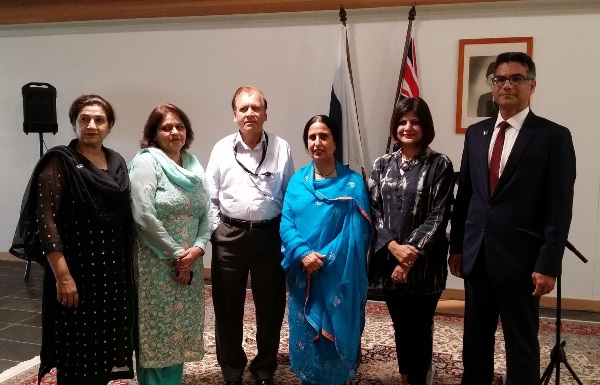 The High Commissioner hosted a dinner in honour of the visiting delegation in which officials of the Department of Foreign Affairs and Trade were also invited. It provided a useful networking  opportunity to the women entrepreneurs. 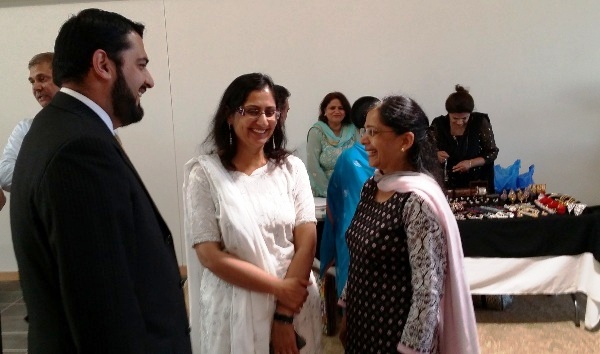 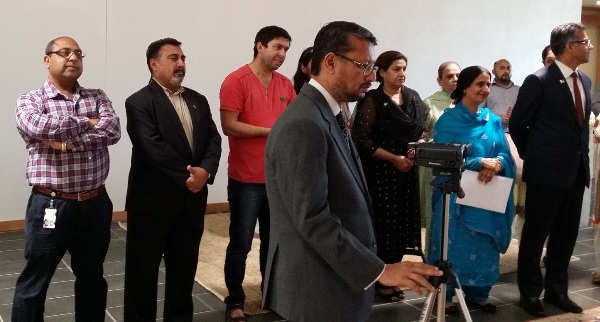 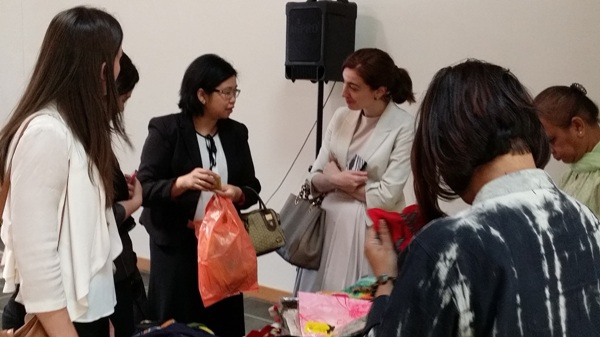 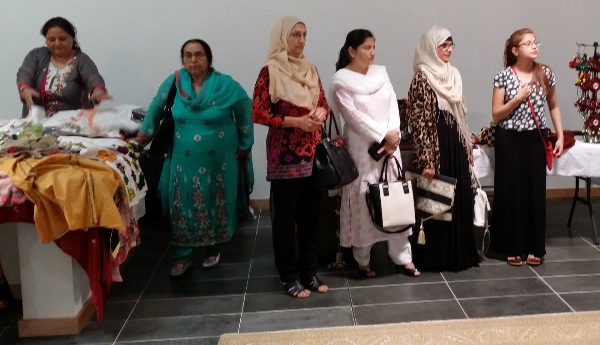 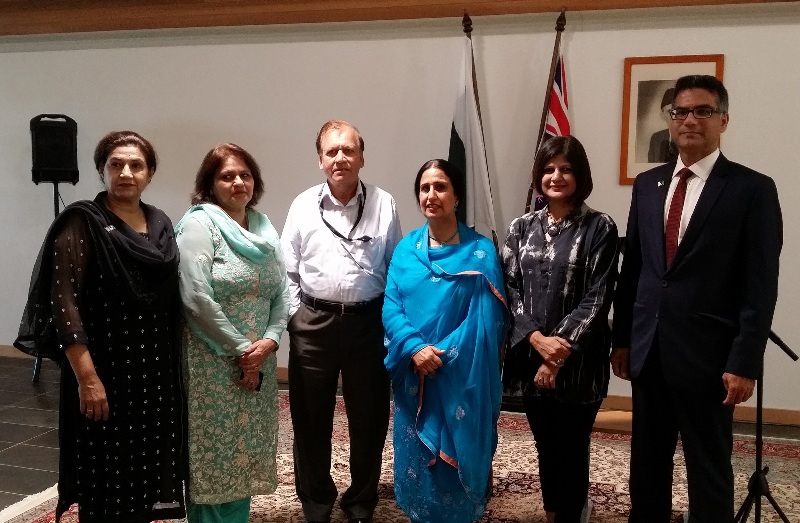 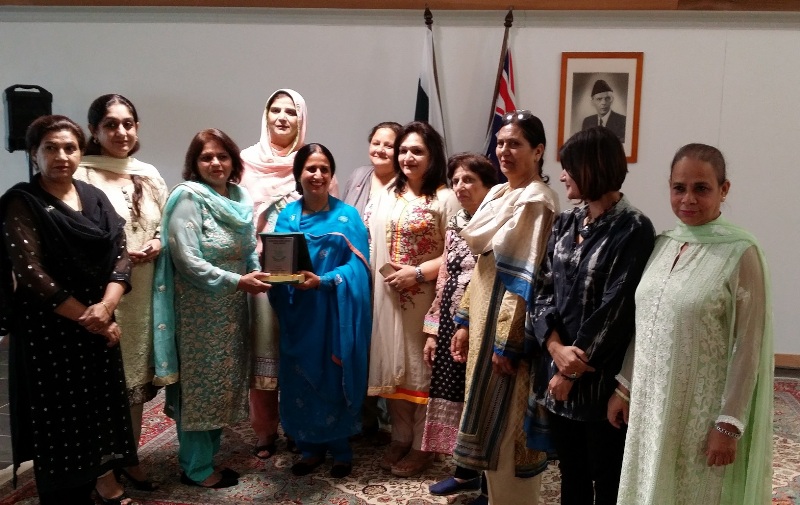 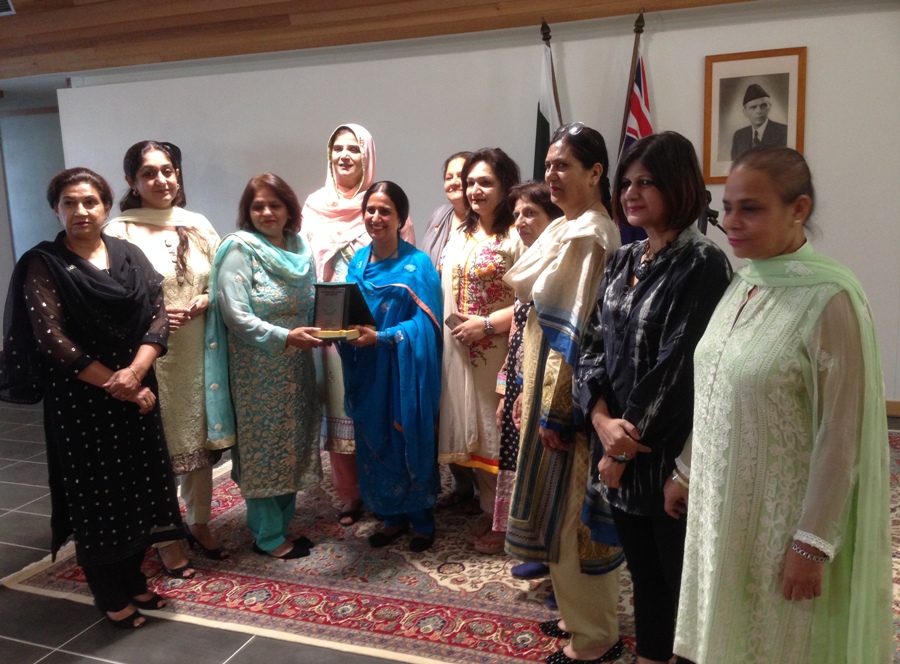 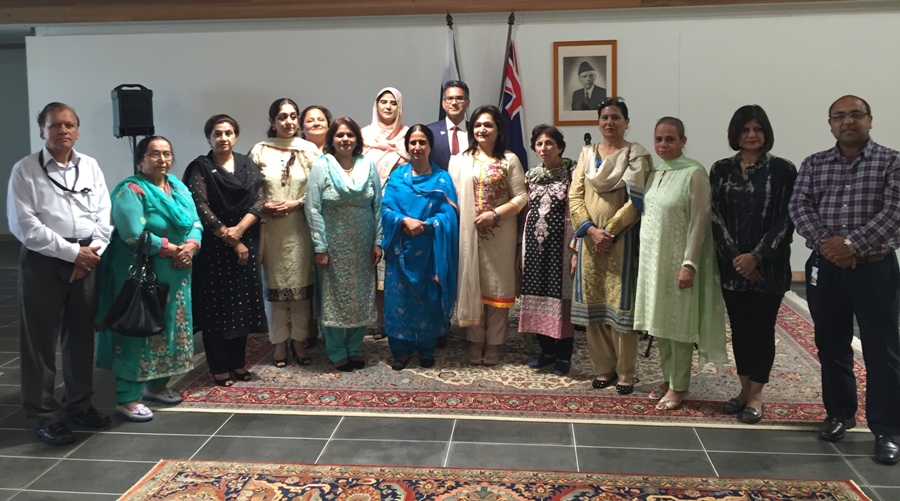