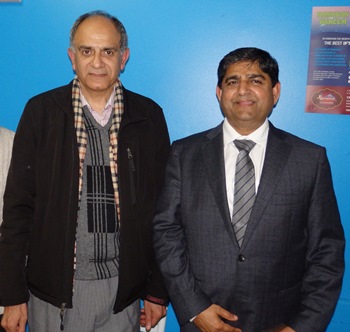 Australia has strong interests in Pakistan given its significance, economic potential and strategic position in South Asia. The Australian Government is committed to supporting Pakistan to build its economic prosperity, and promote sustainable and inclusive development.

Over 2018-19 the Australian Government will provide an estimated $49.2 million in development assistance to Pakistan. This includes an estimated $39.4 million through the bilateral country program. Australia is Pakistan's sixth largest bilateral donor.

With the population of 207 million (in 2017, 34 percent of whom are under 15) set to double by 2050, Pakistan needs to create approximately 1.5 million jobs a year for young people entering the labour market. In addition, lifting Pakistan's low female workforce participation from 24 per cent is critical. Promoting employment in the agriculture sector is central to Pakistan's economic future but weak markets, inefficient production, land ownership, adverse weather conditions, and water shortages continue to constrain the sector.
To help Pakistan face these challenges, the Australian aid program has three strategic objectives: (i) generating sustainable, inclusive economic growth and employment; (ii) investing in Pakistan's people with a focus on women and girls; and (iii) supporting stability and resilience.

In 2016-17, the key achievements of Australia's aid program to Pakistan included:
Supporting 26,000 poor farmers through developing agribusiness and market opportunities
Australia’s aid focuses on health, education, and agricultural and rural development. Aid is guided by the Australia–Pakistan Development Partnership, which is focused on achieving a stable, secure, democratic country through broad-based social and economic development and poverty reduction, in line with the MDGs. The program is based on four pillars: enhancing basic service delivery in health and education; increasing agricultural productivity and improving rural livelihoods; strengthening democratic governance; and supporting vulnerable populations through humanitarian assistance. The second pillar of this program is detailed in the Australia–Pakistan Agricultural and Rural Development Strategy (APARDS). It includes the Australia–Pakistan Agriculture Sector Linkages Program (ASLP), which aims to build Pakistan’s technical capacity to improve agricultural productivity and increase the incomes of Pakistani farmers through collaborations between the Australian and Pakistani agricultural sectors. 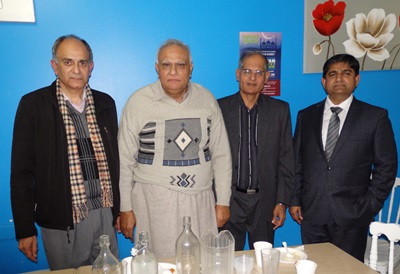 Agricultural issues to be addressed in Pakistan include water availability and salinity, cereal productivity, and crop diversification and -management practices. Increasing pressure on availability of water resources for irrigation exists due to competing demands for urban and industrial uses. Poor irrigation-management practices, combined with poor drainage and soil management, have resulted in significant salinity. High-value horticultural crops such as citrus and mangoes for both domestic and export markets are an important source of farm income; however, crop management practices are often suboptimal and losses along the value chain are high. Cereal productivity is lower than in equivalent environments elsewhere in South Asia, and there is also unrealised potential for smallholder diversification. Pakistan is one of the world’s largest milk producers, with approximately half of that production coming from dairy cattle. However, unit animal production is very low, despite quite good genetic potential, due to poor nutrition and mismanagement, failure to control diseases and lack of proper marketing. This is compounded by a fragmented research effort and weak extension support services.

ACIAR works closely with the Government of Pakistan, Department of Foreign Affairs and Trade - Australian Aid other donor partners, NGOs and the Pakistani private sector to provide R&D and technical capacity building, technical support and carefully targeted R&D interventions to underpin development programs in Pakistan. ACIAR also collaborates closely with DFAT in the implementation of APARDS, notably in relation to the ASLP. 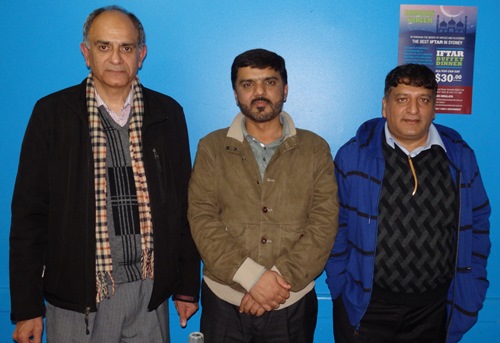 On Monday, 4th June 2018, the President of the Pakistan Australia Business Council (PABC) Mr Iftikhar Rana hosted an Iftar party in the honour of the Pakistani delegation. The Iftar dinner was held at the Himalaya Restaurant, Granville Sydney and attended by prominent members of the Australian Pakistani Community. The host Mr Iftikhar Rana welcomes delegation members and said it is positive sign that Australian and Pakistan are coming closer in all fields. Mr Iftikhar Rana called for more strengthening people-to-people and scientists-to-scientists contacts between Pakistan and Australia for the development especially in the field of agriculture.

The President of PABC Mr Iftikhar Rana said that both countries were enjoying the good relations that must be more cemented in all fields including agriculture, trade, students’ exchanges and others.

The Head of the delegation Prof Dr Muhammad Ashfaq praised the steps taken by Australia to boost Pakistani agricultural sector by providing financial assistance. He highly appreciated Australia’s role, assistance, guidance and said that few students from UAF are pursuing their studies at Australian Universities. Prof Dr Muhammad Ashfaq hopes that our delegation’s Sydney visit will explore new avenue of the cooperation. 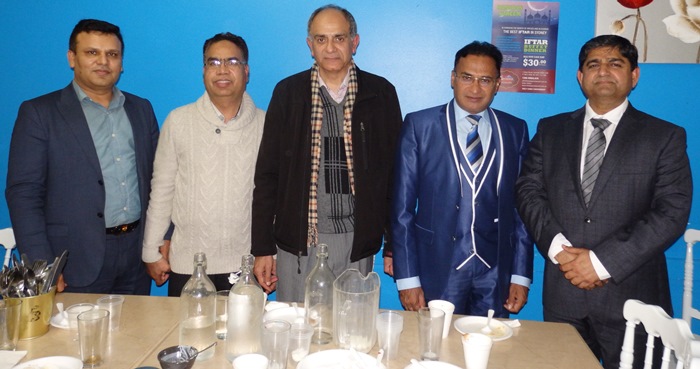 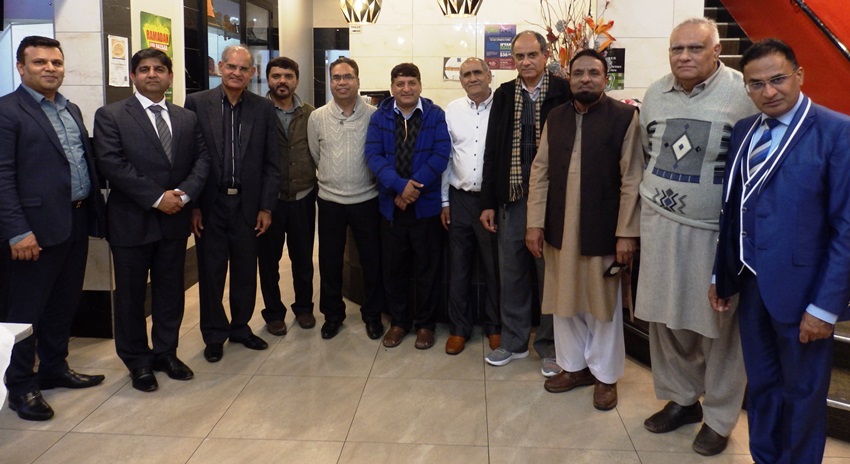