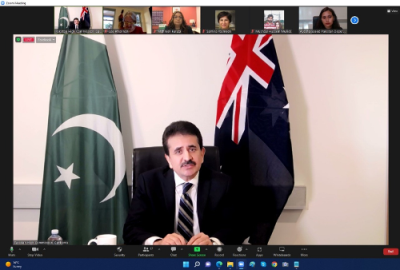 On the Occasion of Youm-e-Istehsal, High Commission for Pakistan in Canberra organized a Webinar

On Friday, 5th August 2022, to commemorate Youm-e-Istehsal and to show solidarity with the people of Indian Illegally Occupied Jammu and Kashmir (IIOJK), different activities were organized around Australia.

In his statement, Senator Jordon Steele-John underscored the need for international community to take cognizance of the ongoing humanitarian crisis in IIOJK. He called 5th August a day of mourning for the people of Jammu and Kashmir. He further stated that ‘the Australian Government needed to do more to help.’

Speaking at the Webinar, the Speakers condemned the human rights abuses being carried out by the Indian Security Forces in IIOJK, especially arbitrary detention of children, enforced disappearances, harassment of journalists, and incarceration of Kashmiri leadership on trumped-up charges. They expressed grave concern over the Indian colonization of IIOJK being carried out especially after August 5, 2019. The growing intolerance in India against minorities, especially attacks against Muslims was also pointed out.

Highlighting the need for building global support for Kashmiri’s right to self-determination, the speakers expressed their resolve to continue to raise their voices at all forums. The speakers also called on India to restore and respect the human rights of the people of IIOJK.

In their remarks, all speakers underscored the urgent need for resolution of the Jammu and Kashmir dispute according to the United Nations Security Council (UNSC) resolutions and as per the aspirations of the Kashmiri people.

Speaking at the webinar, Ms. Mushaal Hussein Mullick stated that the past three years had been traumatic and tragic for the people of IIOJK. Indian actions were followed by a demographic change in the region. She added that the Kashmiri people were under a military siege and were facing ethnic cleansing, war crimes and genocide by Indian Security Forces. She shared the pain and agony her family was going through after the arrest of her husband and after being served life sentence in a false terror-funding case. She called on Australian leadership to raise the human rights violations with the Indian government.

High Commissioner Zahid Hafeez Chaudhri in his remarks stated that the international community should call on India to end its military siege of IIOJK, release the incarcerated Kashmiri leaders, stop, and reverse the changes in the demographic structure of IIOJK; end extra-judicial killings in fake encounters and staged cordon and search operations and restore all fundamental rights and freedom of the Kashmiri people. He reaffirmed Pakistan’s full support to the Kashmiri people in their just struggle till the realization of their right to self-determination as enshrined in the relevant UNSC resolutions.

The webinar was attended by the Australian Parliamentarians, academicians, civil society groups, media, and Pakistani and Kashmiri community members.

In addition to above activities, Kashmiri and Pakistani diaspora in Sydney also organized a peaceful car rally from Marrickville to City to mark three years of Youm-e-Istehsaal in Kashmir. The vehicles displayed banners to show solidarity with the people of IIOJK. 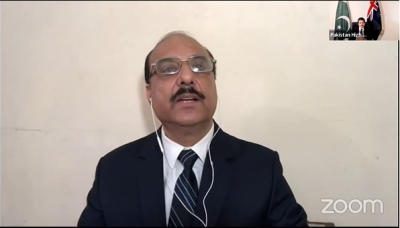 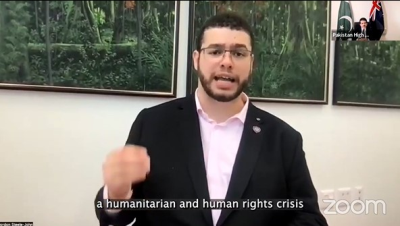 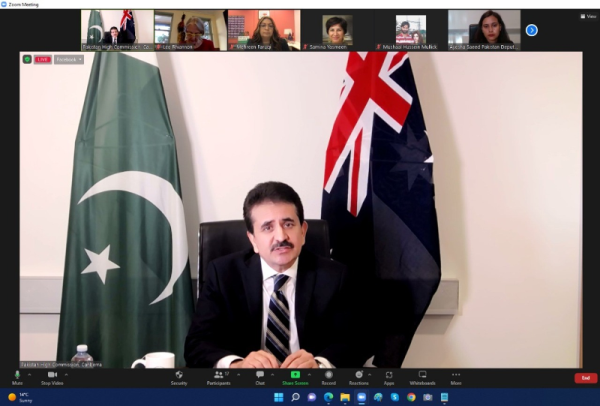 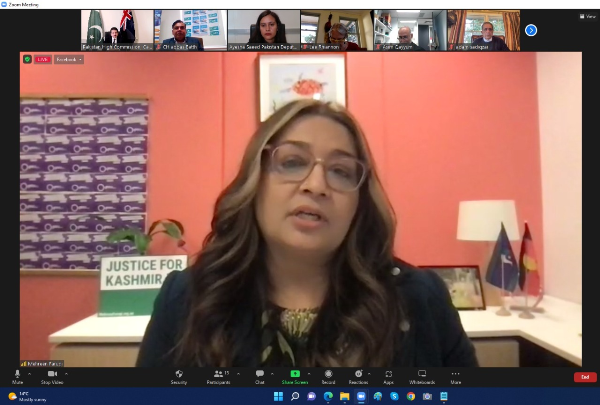 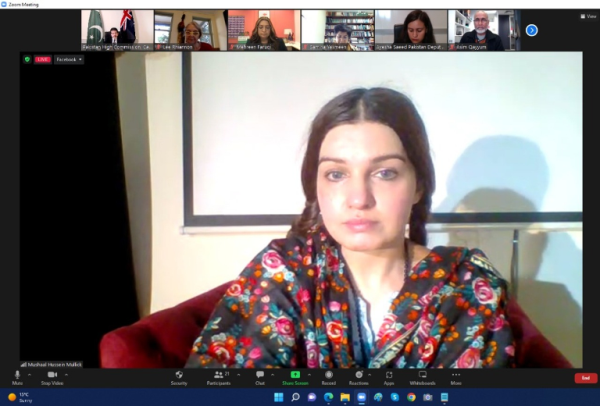 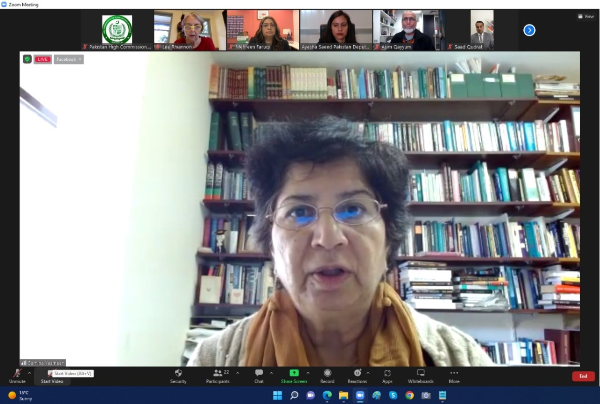 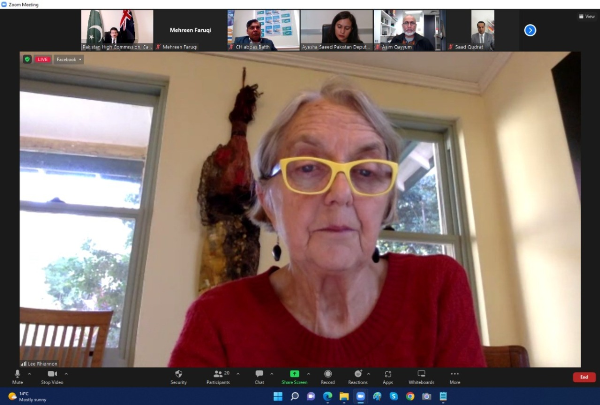 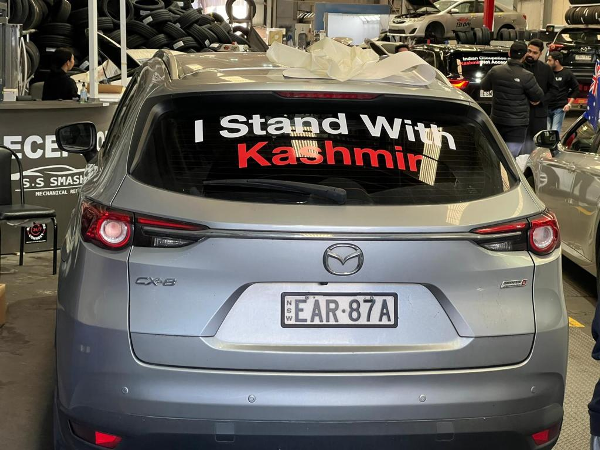 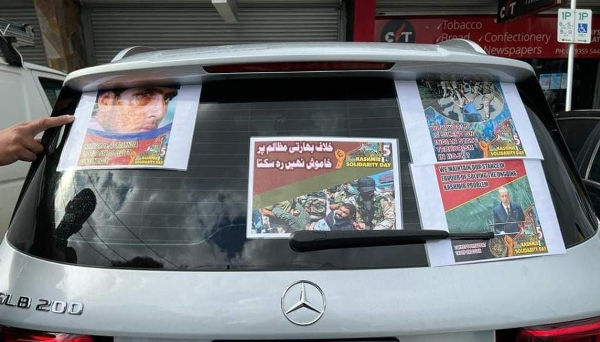 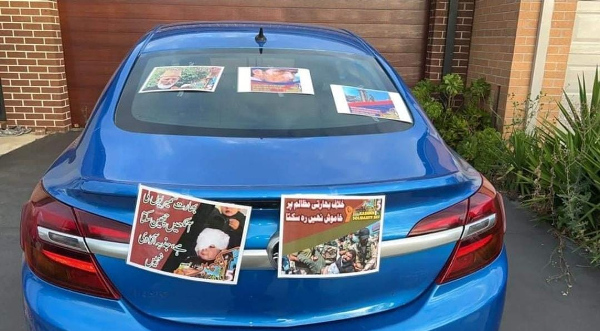 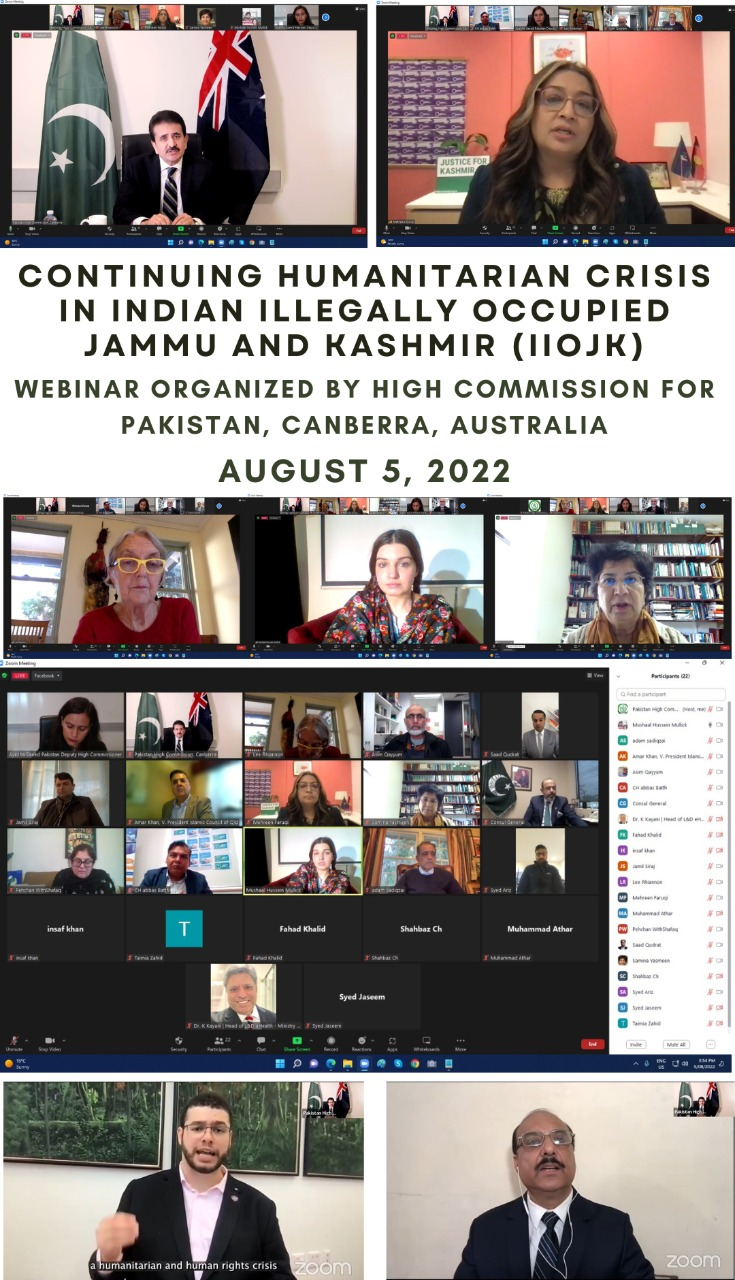 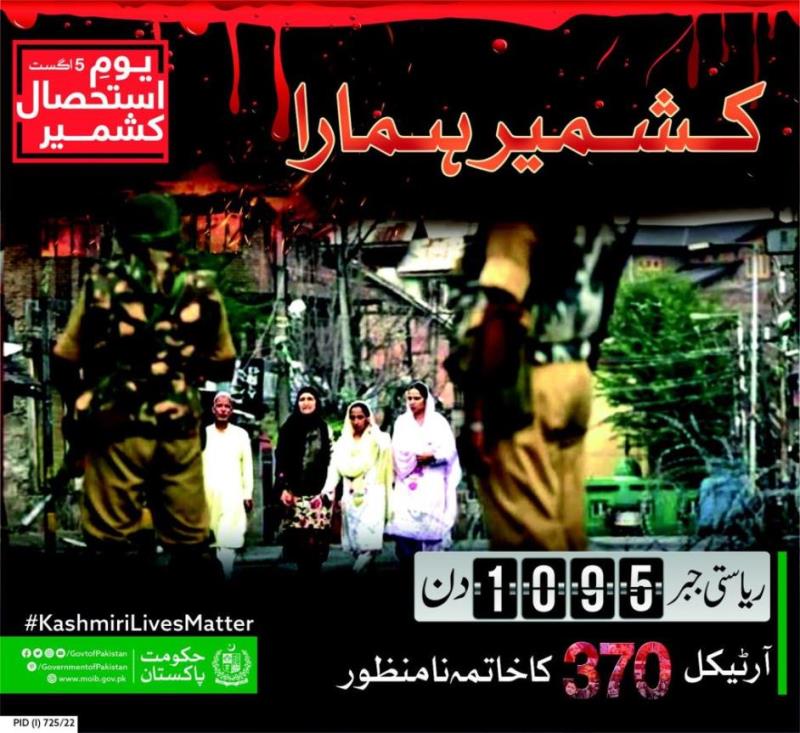