To launch the Consulate General of Pakistan in Melbourne, a reception was hosted by the High Commissioner at Preston Community Hall, Melbourne Australia.
The High Commissioner, Naela Chohan in her address stated that the longstanding demand of the community has been fulfilled now, which will go a long way in facilitating around 40,000 Pakistani community in a timely and befitting manner. She added that, the Consulate General would cater for the consular needs of the ever- 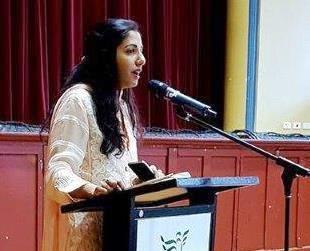 The High Commissioner further said that, it is an important occasion to underscore the interest of the Government of Pakistan to further strengthen its relations with Australia in general and Victoria and South Australia in particular. The Consulate would work to promote bilateral trade, investment and increased cooperation in education, agriculture and health sectors as well. In this regard, there are quite few initiatives in the pipeline already.

The work on the establishment of parliamentary and institutional linkages and the proposal for sister city relationship between the State of Victoria and the Province of Punjab has already begun. There are several high-level exchanges in the offing including the visit of the Governor of Victoria, Hon. Linda Dessau AC and Hon. Atkinson. For trade promotion, the Victoria Chambers of Commerce and the Lahore Chambers have already finalized an MoU for cooperation.

It was a very well represented event in which Hon. Bruce Atkinson, President of the Victorian Legislative Council, members of the diplomatic corps, senior officials of the Australian government, representatives of all the major community Associations and media participated. 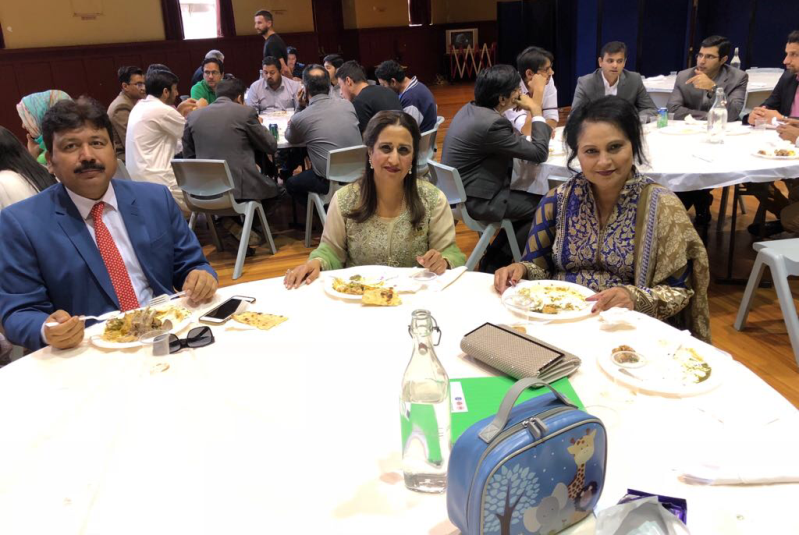 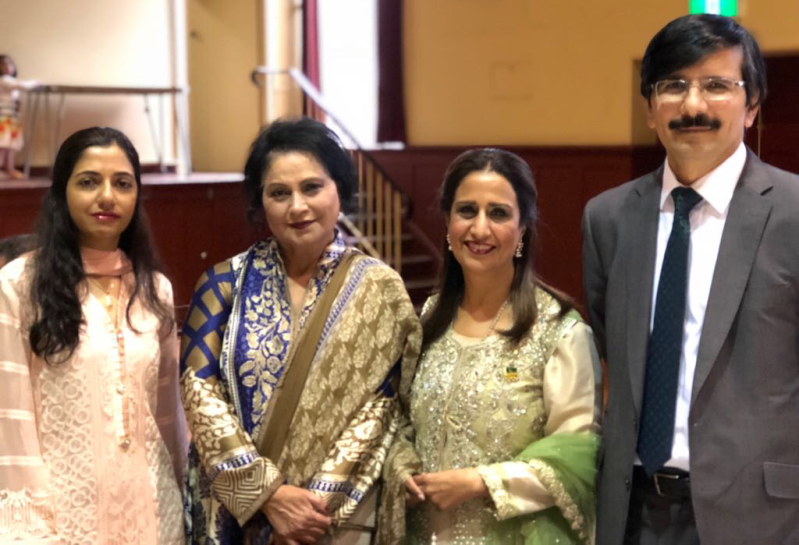 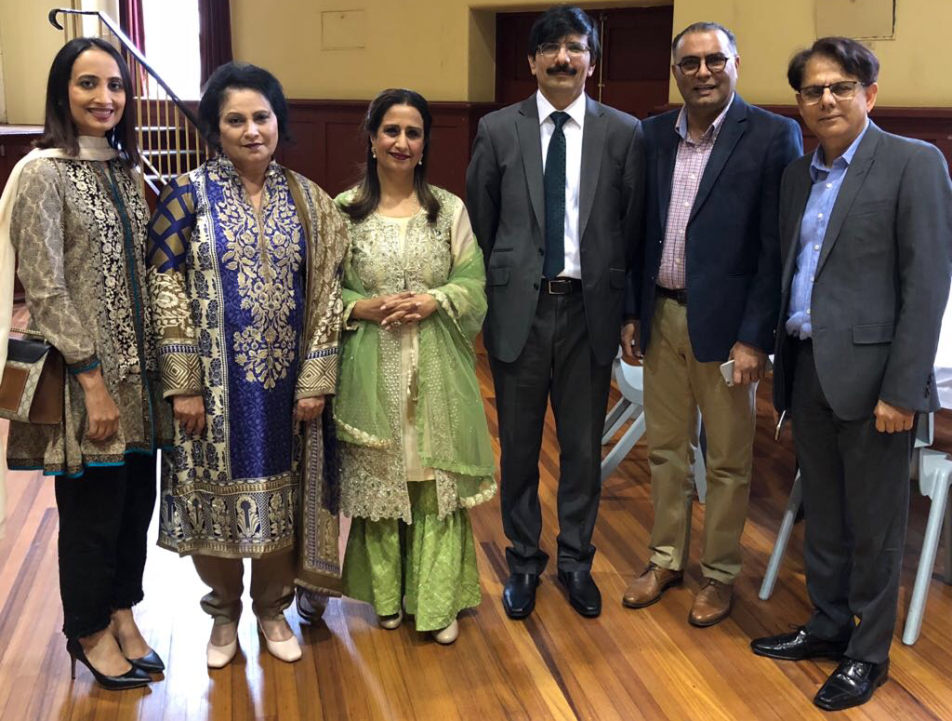