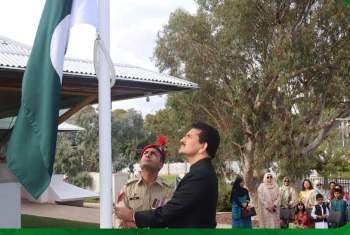 On Wednesday, 23rd March 2022, To celebrate the Pakistan National Day a flag hoisting ceremony was held at the High Commission for Pakistan, Canberra. The High Commissioner H.E. Mr. Zahid Hafeez Chaudhri raised the flag with the national anthem of Pakistan. The flag hoisting was proceeded with the recitation from the Holy Quran. Messages of the President and the Prime Minister were also read out. 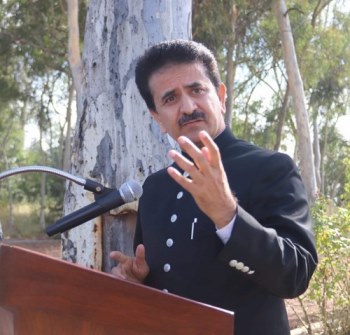 Speaking on the occasion, the High Commissioner Mr. Zahid Hafeez Chaudhri highlighted the significance of 23rd March. He paid tribute to the founding fathers of Pakistan and their vision for a separate homeland for Muslims of the subcontinent. He highlighted the various initiatives of the government to facilitate the overseas Pakistanis including Roshan Digital Account, Qaumi Sehat Card, online consular services and start of PIA flight operations from Pakistan to Australia. The High Commissioner also thanked the Pakistani community for their hard work and tireless contributions especially during the Covid-19 pandemic. 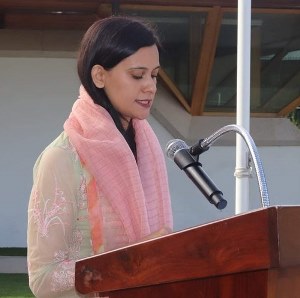 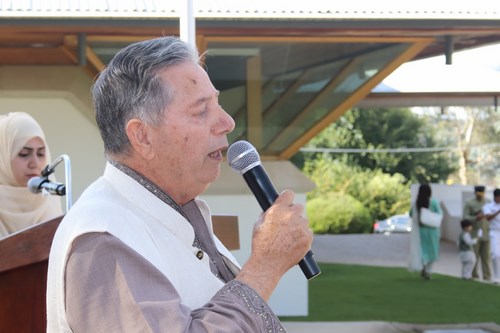 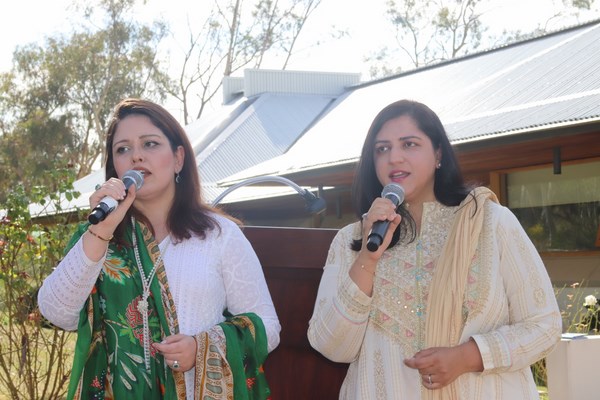 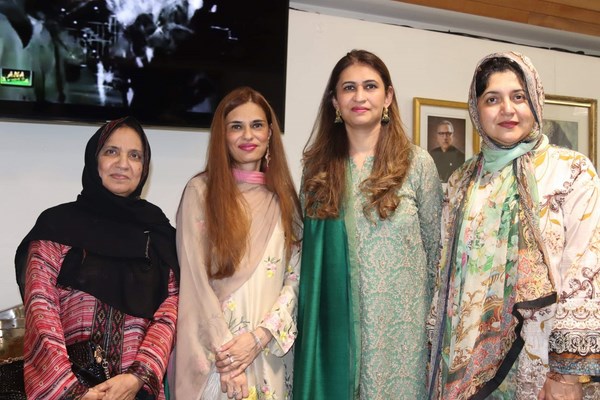 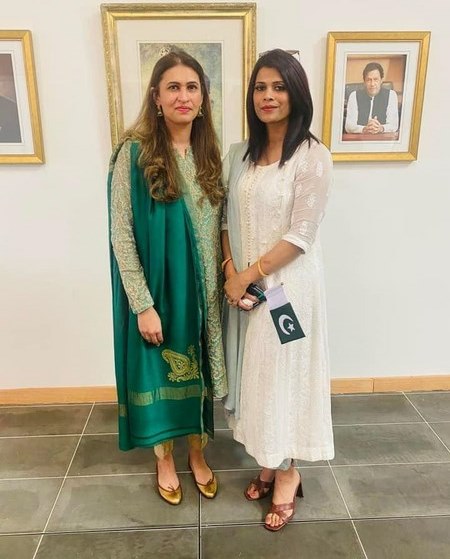 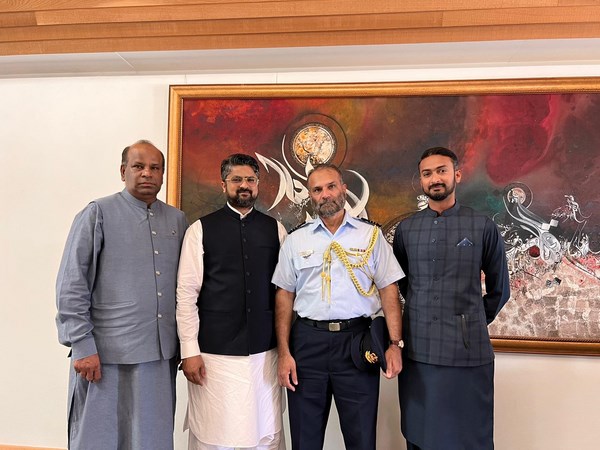 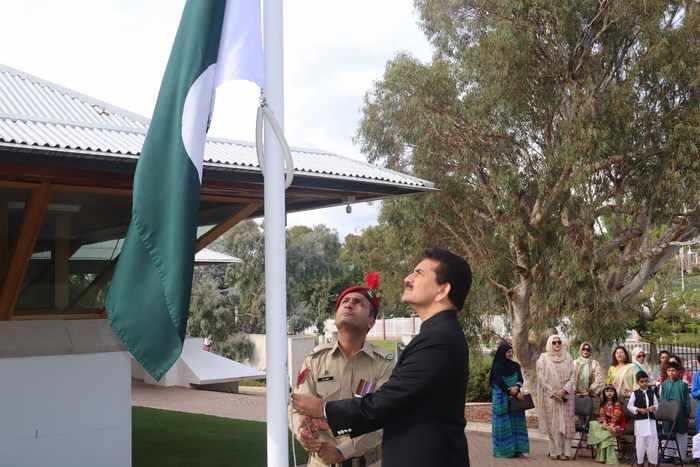 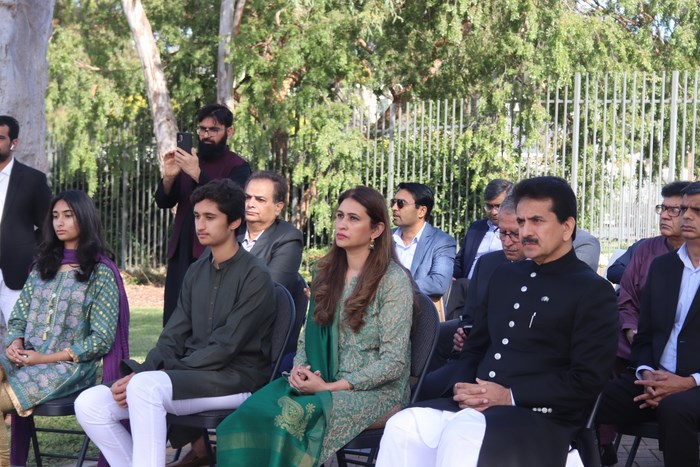 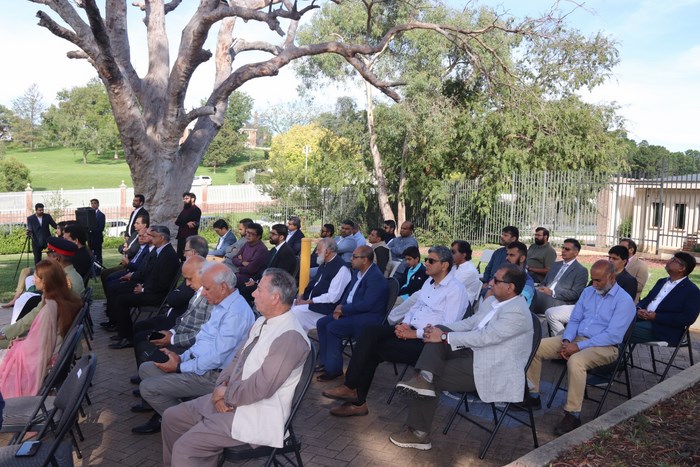 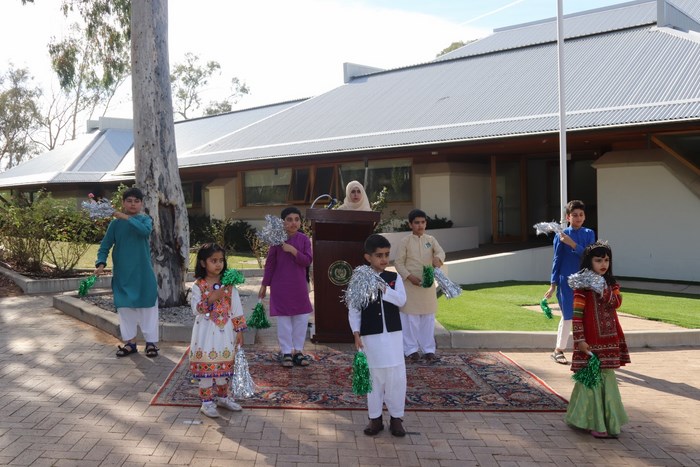 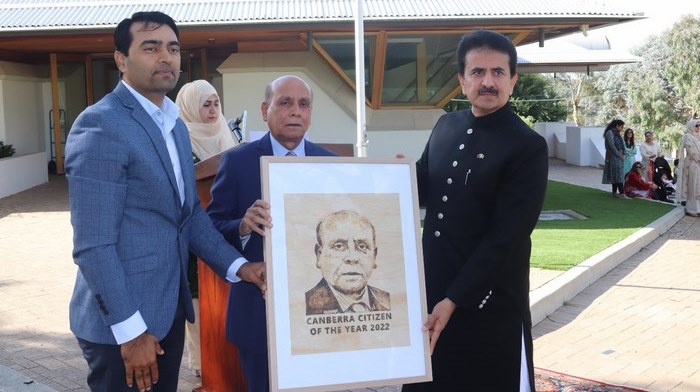 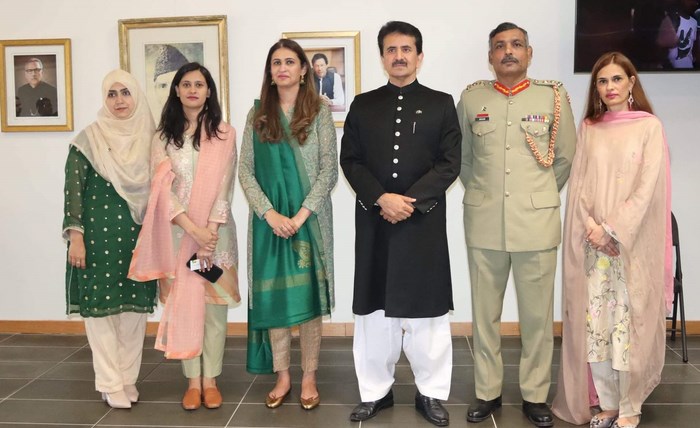 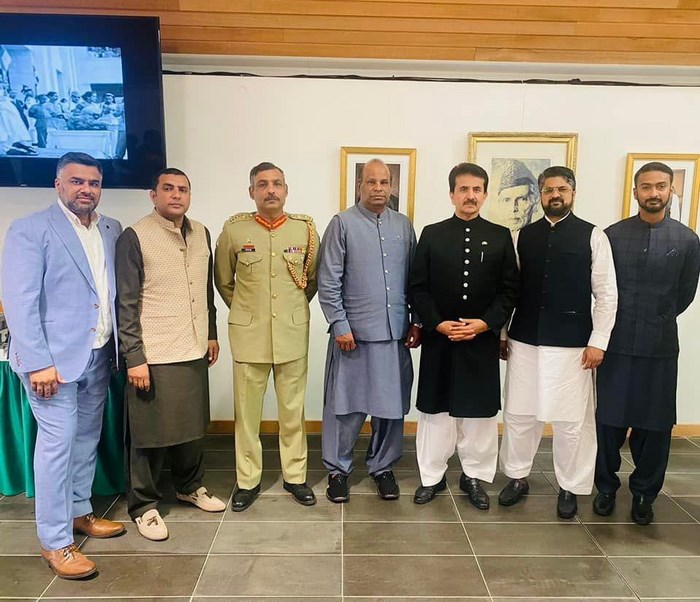 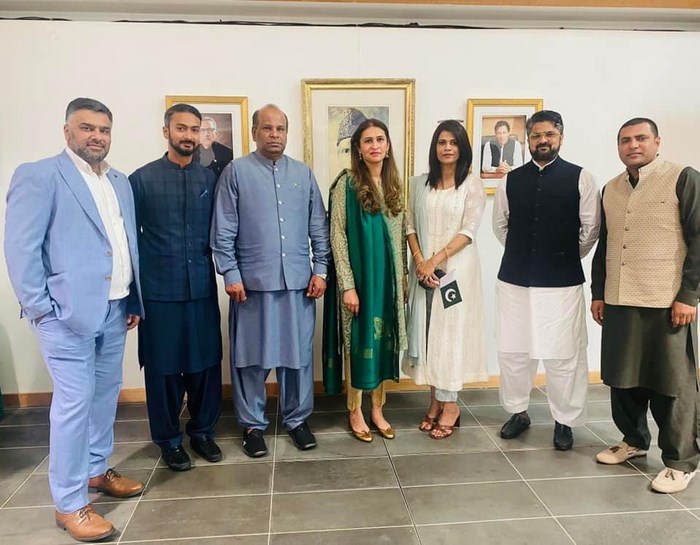 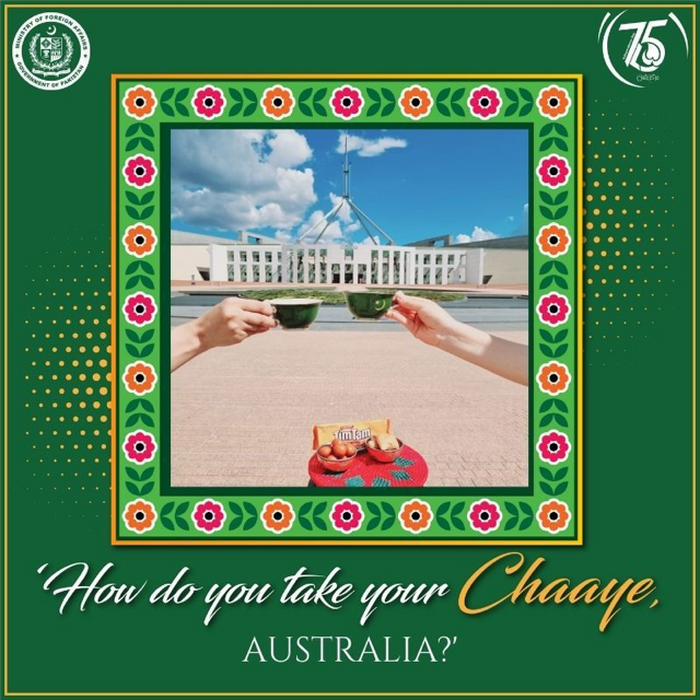 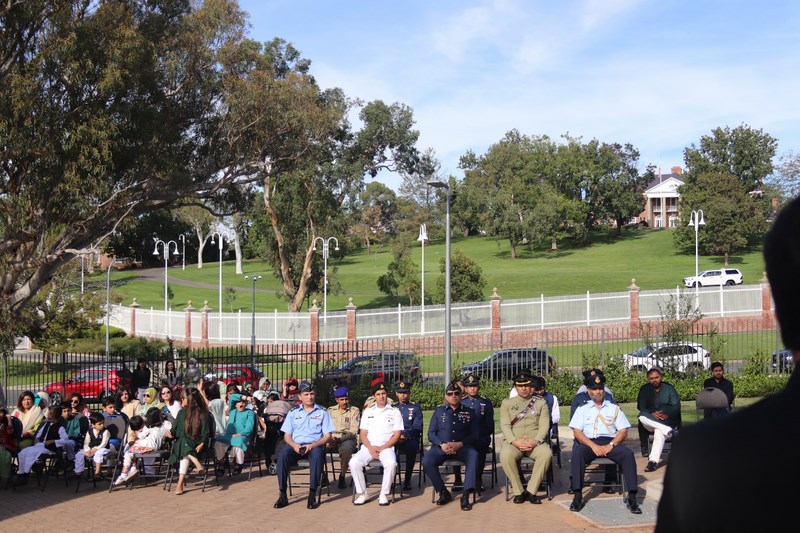 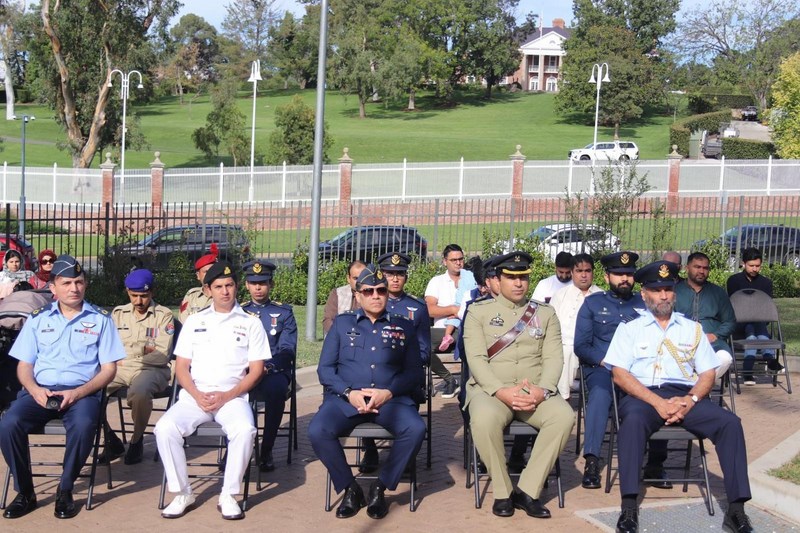 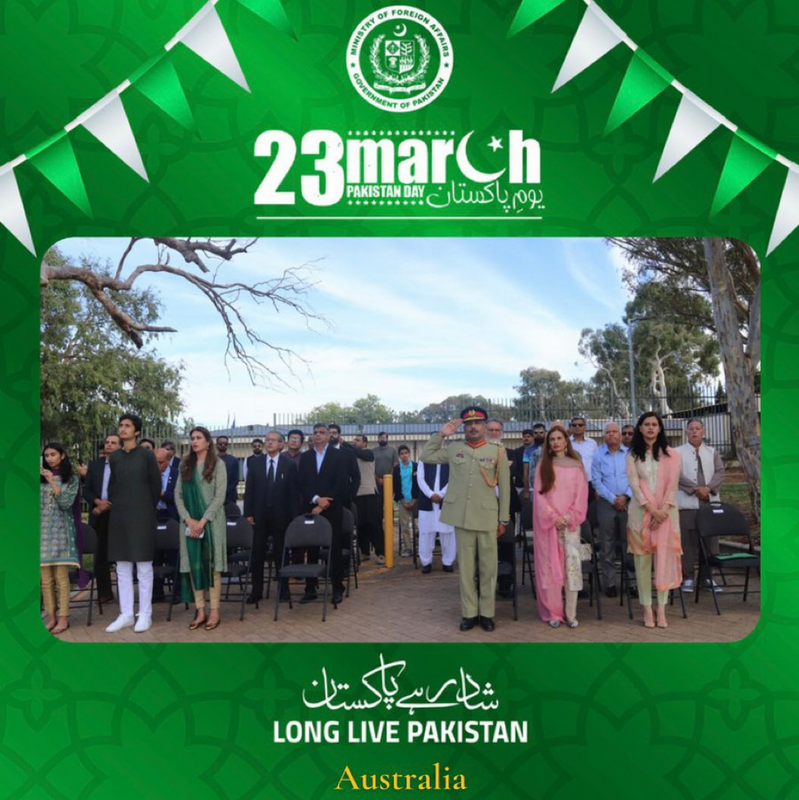 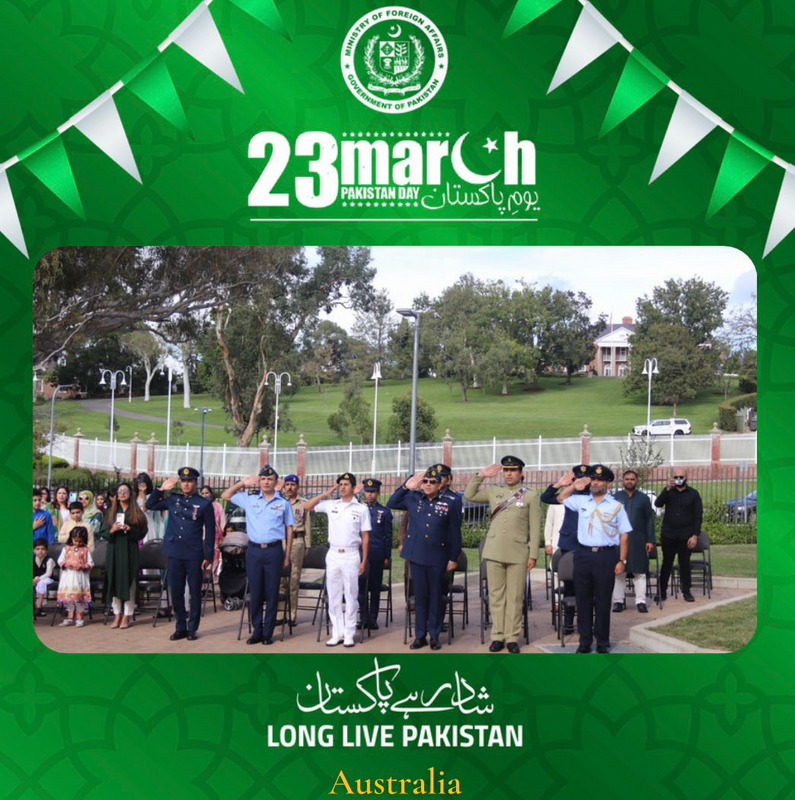 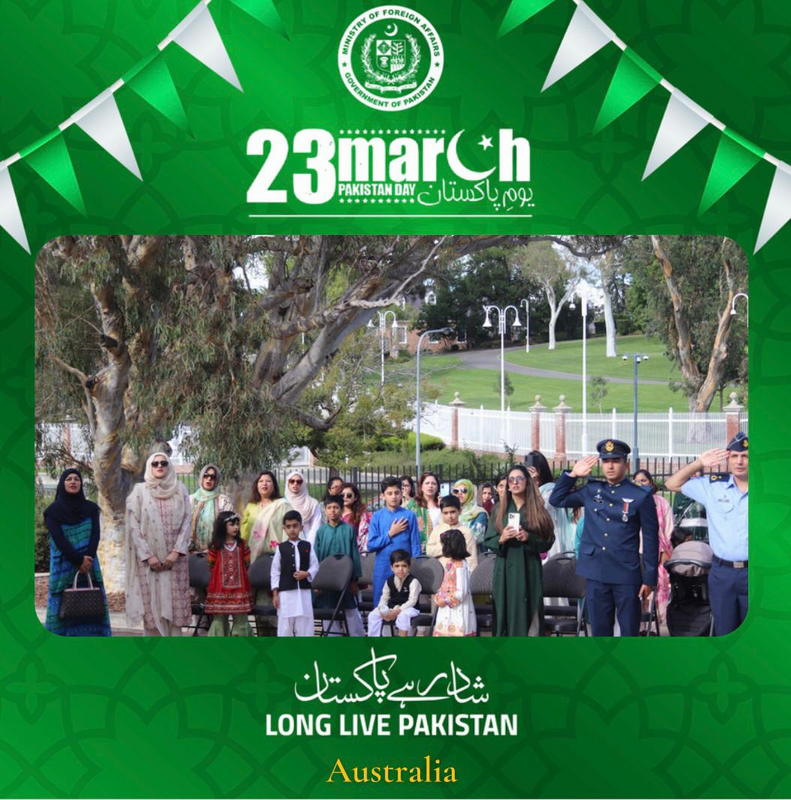 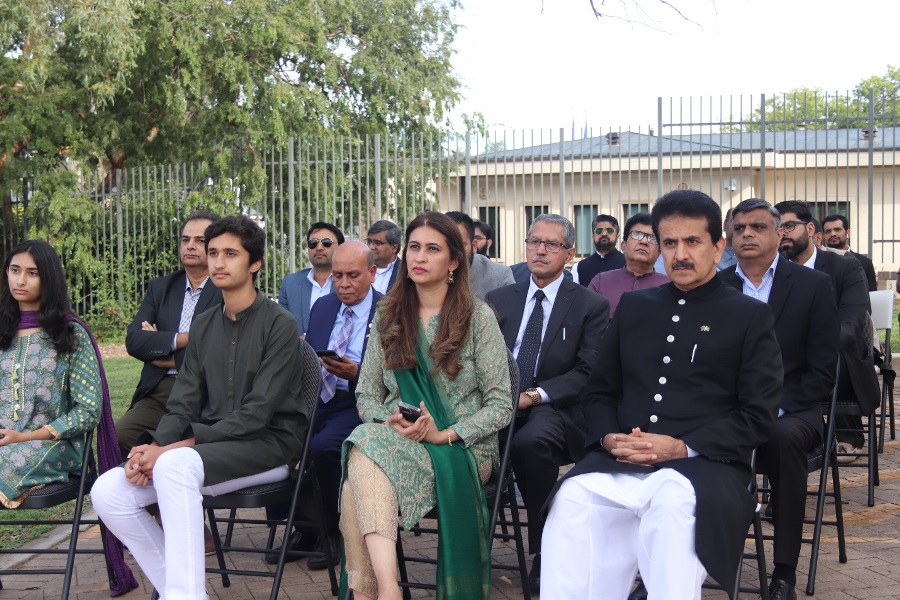 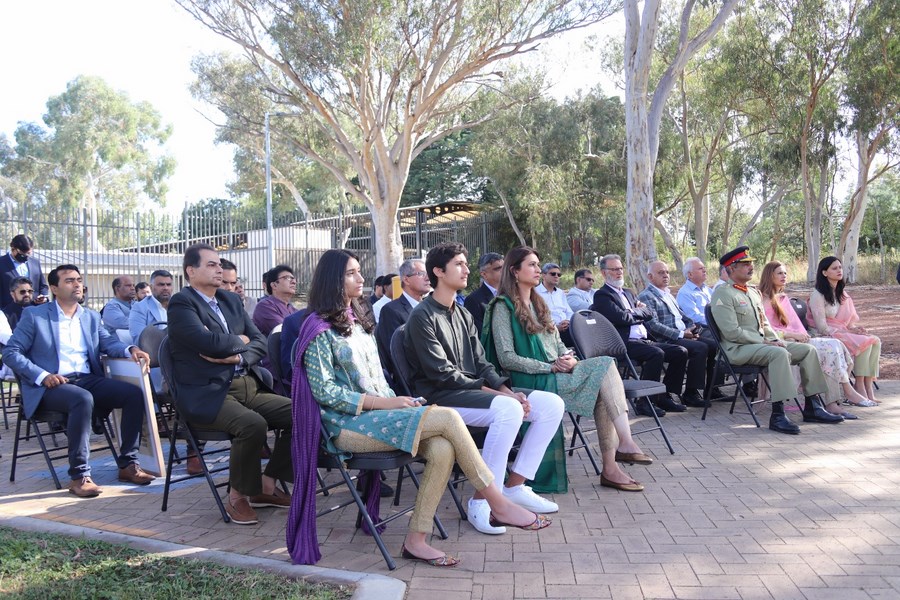 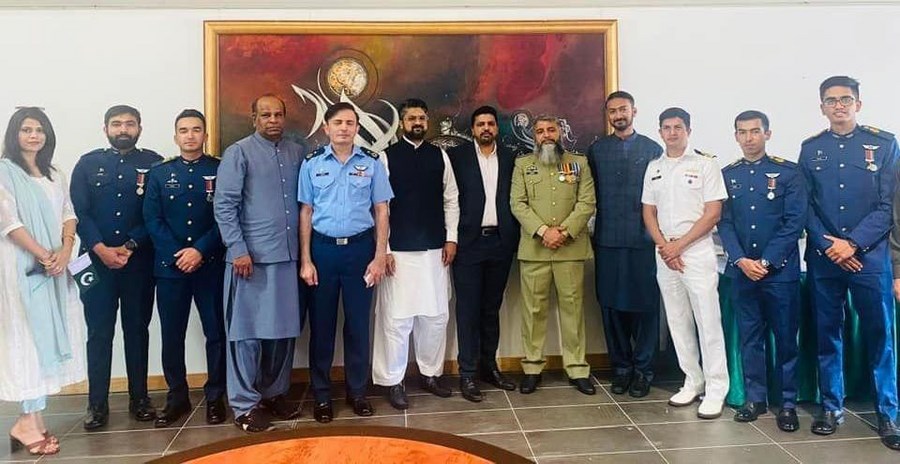 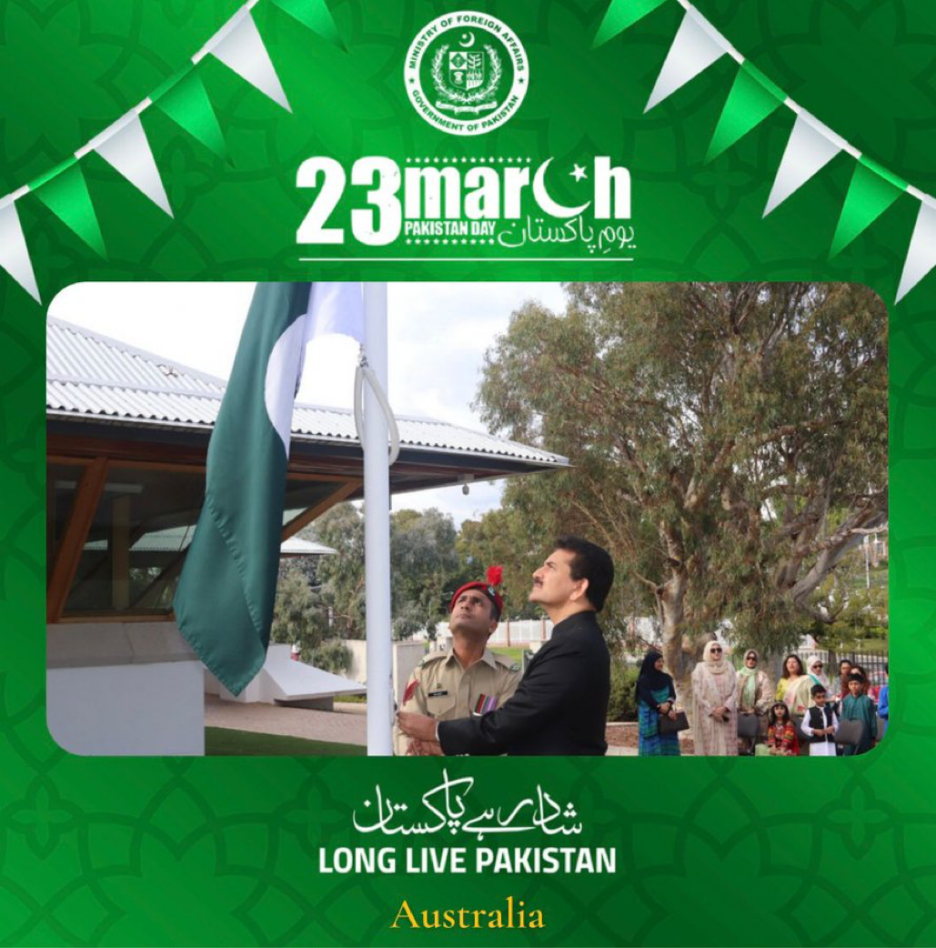