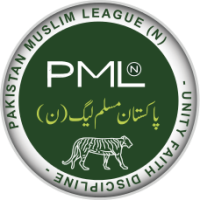 On Wednesday, 30 March 2016, Pakistan Muslim League (N) Australia hosted a dinner in the honour of Famous Poet and writer Shoaib Bin Aziz who was on short trip to Australia. The function was presided over by President PML N Australia Chaudhry Shahid Iqbal. The PMLN dinner was attended by prominent personalities of the Australian Pakistan Community. The dinner was held at the Al Aseel, Lebanese Restaurant Greenacre Sydney. 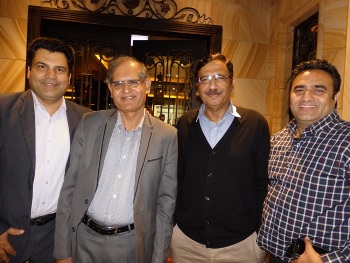 Mr. Shahid Iqbal president PMLN Australia pin pointed the urgent needs of overseas Pakistani to be met. He said, “in the history of Pakistan, overseas Pakistani are always been neglected by all government irrespective of that was a civilian or military. No one ever think about us and we are bound to feel excluded even though the rhythm of our heart beat is conditional with the feel of Pakistan.

Mr. Shoaib Bin Aziz who is Media Consultant to Chief Minister, Punjab acknowledges the sacrifices of overseas Pakistanis and their commitment of providing ceaselessly financial back bone to the staggering economy of Pakistan. 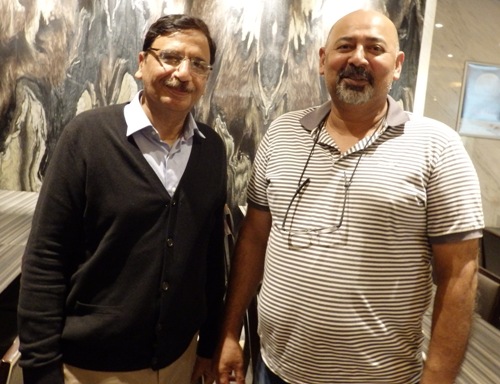 At the end, Chairman PMLN Mr. Saad Malik thanks Shoaib Bin Aziz to spare few hours for the discussion with community people, he hope that Pakistan will be continue on the lines of development under the leadership of Mian Nawaz Sharif & Mian Shahbaz Sharif. 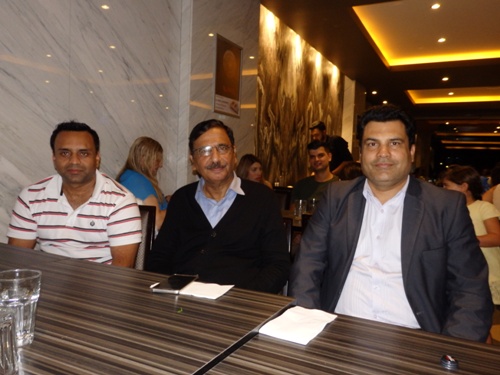 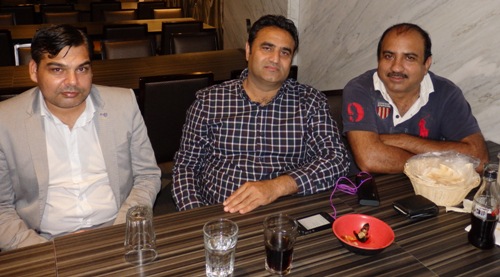 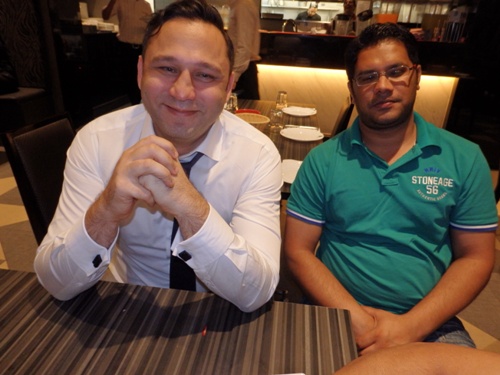 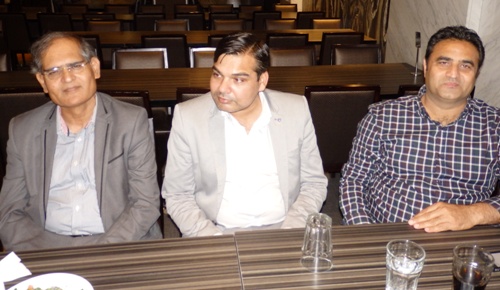 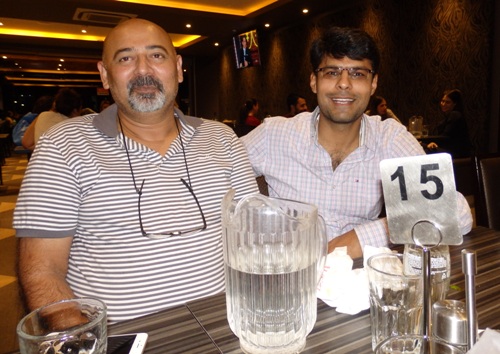 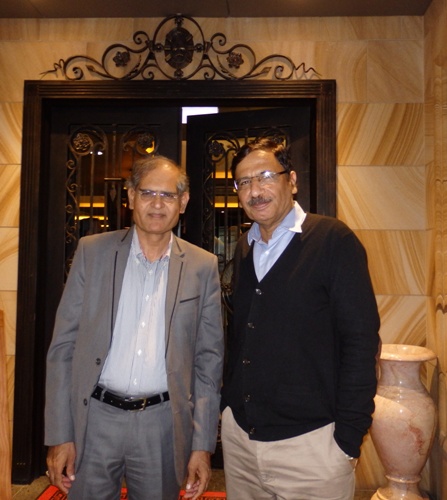 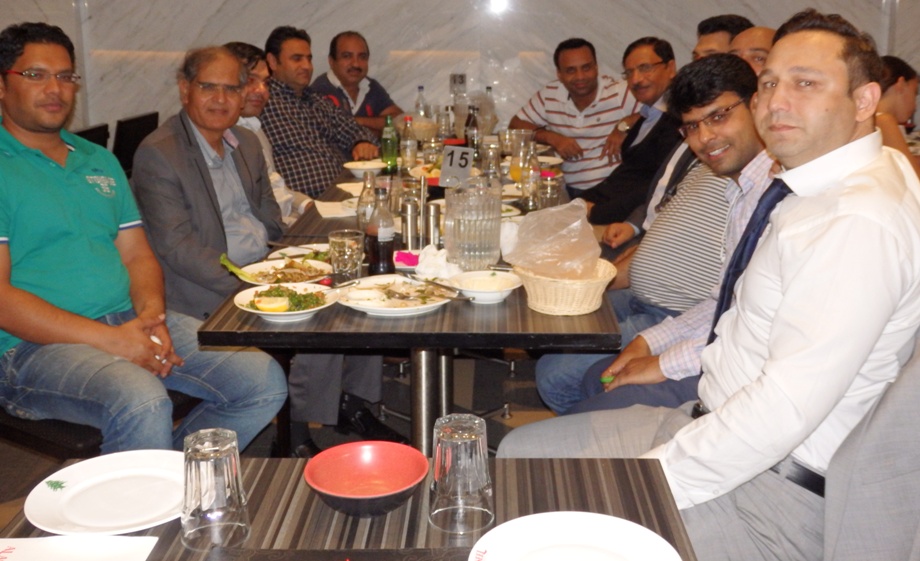 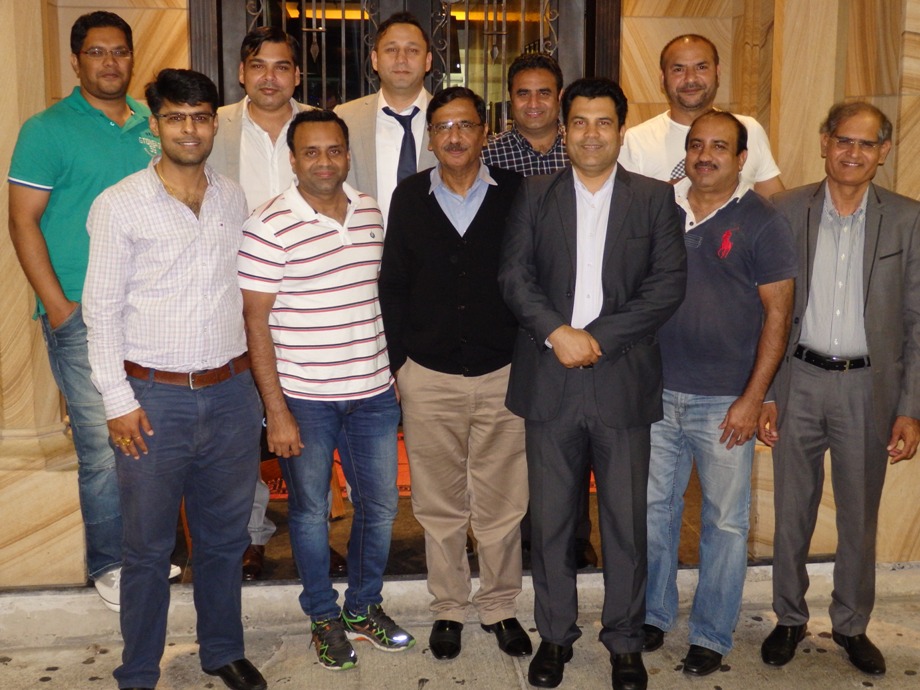