MILESTONE FOR SUBCONTINENT COMMUNITY OF VICTORIA

17 October 2014 was the one of the great day for Subcontinent community settled in the state of Victoria particularly in Melbourne. Australian oldest Political Party LABOR Party Victoria officially launched a group now known as "Subcontinent Friends of Victorian Labor" 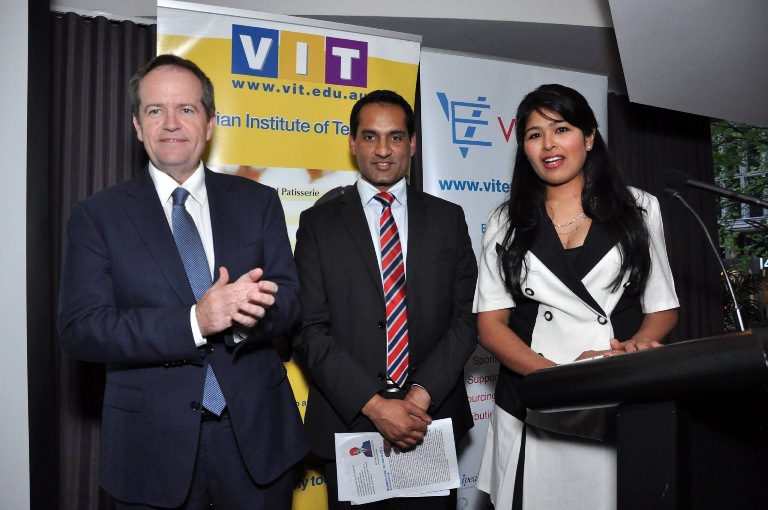 Federal Leader of the ALP Hon Bill Shorten during the function

This group has drum up support for Labor in the last federal, state and local government elections. As a result of their support Hon Michelle Rowland Member for Greenway which is predominantly house of subcontinent communities and now Shadow Minister for Citizenship won her seat. Worth mentioning that Labor pundits declared this seat as lost and head office pulled their resources during the last federal elections.

Melbourne is another biggest house of the subcontinent communities after Sydney but our communities are not part of the political fabric as yet in this state.

In Australia subcontinent communities are traditionally Labor voters but have not been given opportunity to represent in the Parliaments like USA, Canada, and UK.The second biggest political party of Australia "Liberal Party" has endorsed many subconscious candidates with subcontinent background in NSW as well as in Victoria in forth coming state elections.

Although Labor is far behind in this race from their rival Liberals but time is not far when Labor will endorse real representation in the parliaments from our communities. Member of SCFOL NSW Mr Prabjot Sandhu , Mr Balraj Sangha, Mr Amarinder Bajwa, Mr Sukhjider Singh travelled to Melbourne to support this historic event. Mr Ejaz Khan delivered vote of thanks. 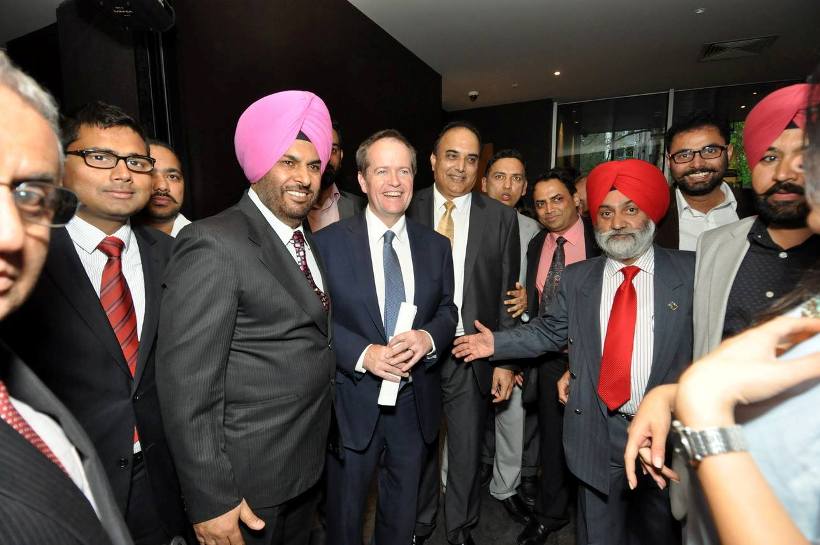 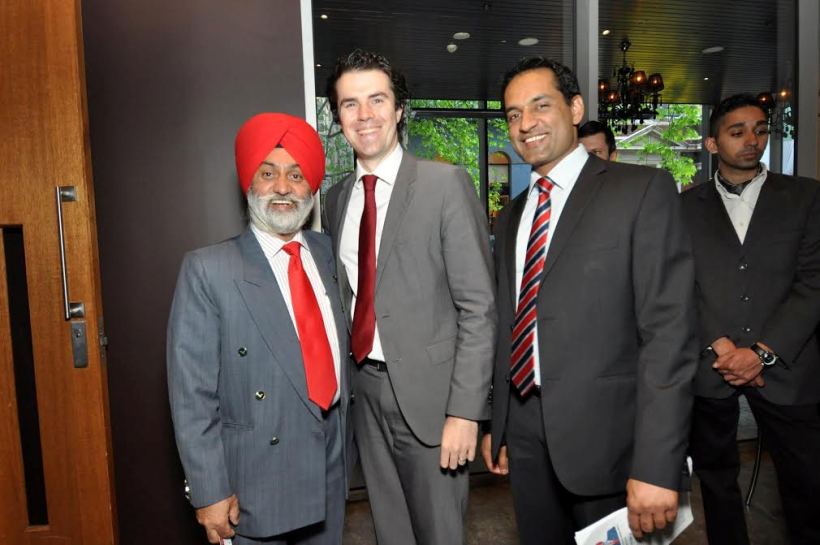 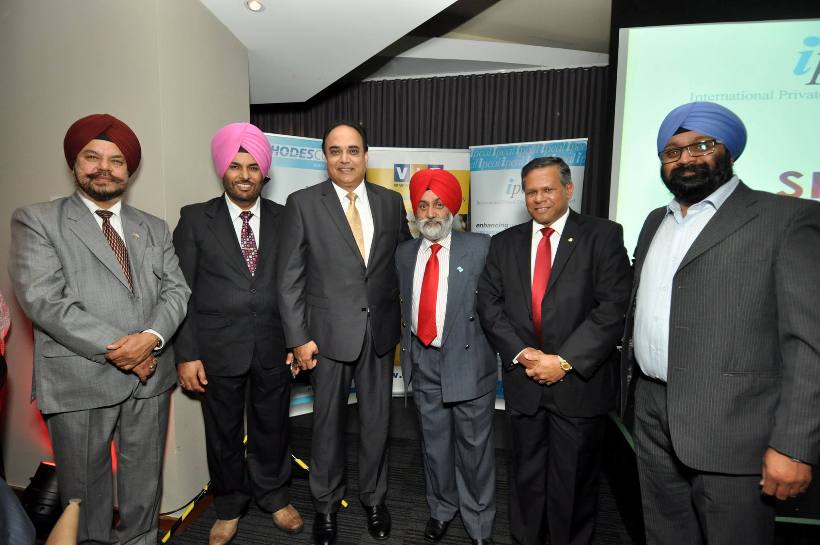 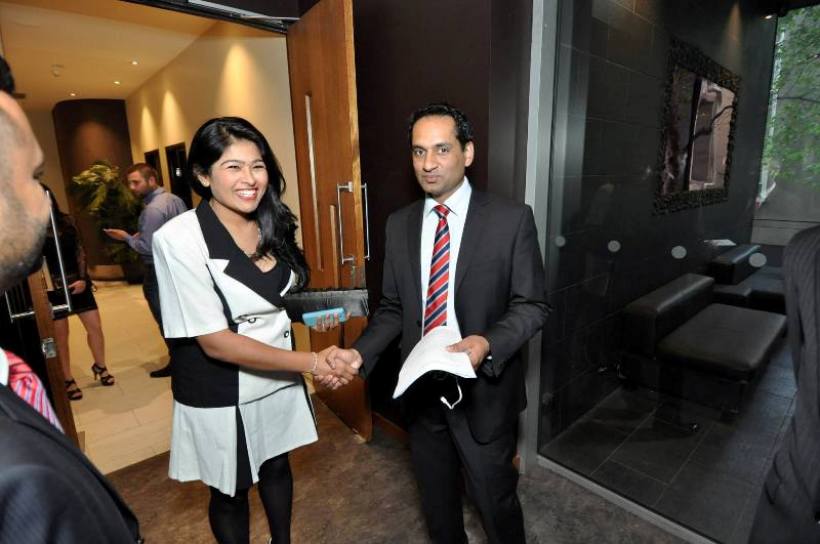 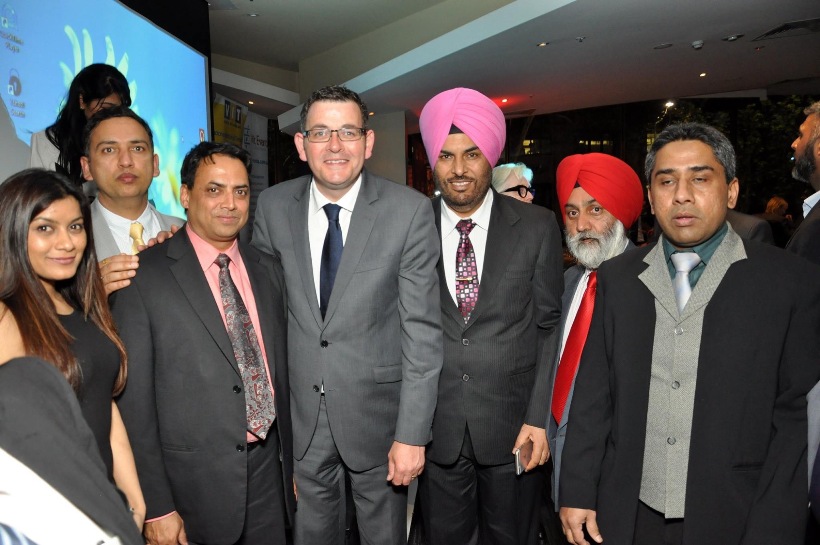 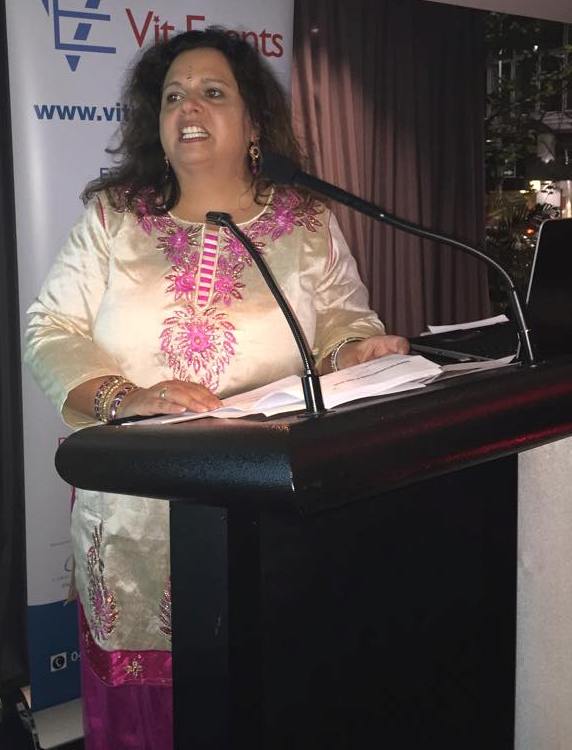 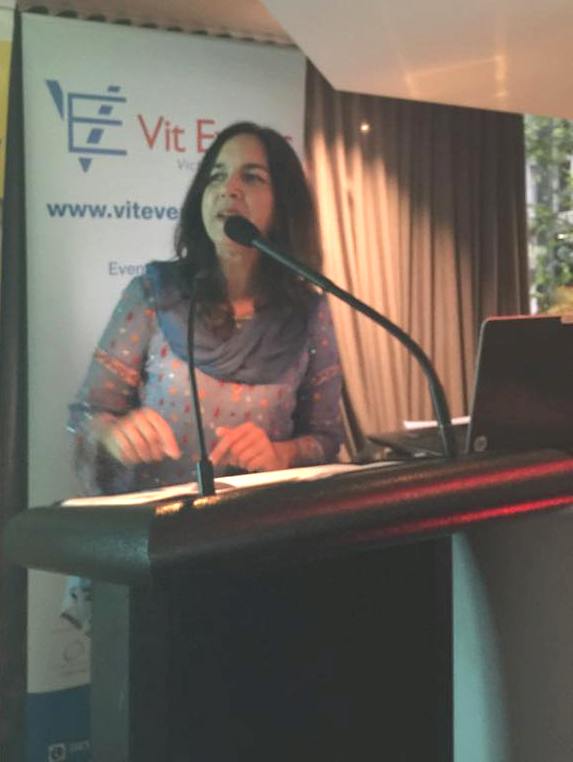 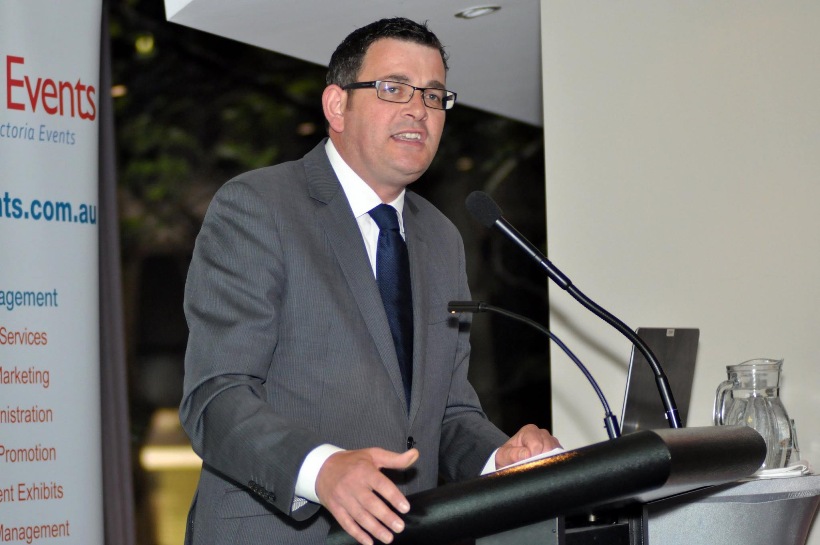 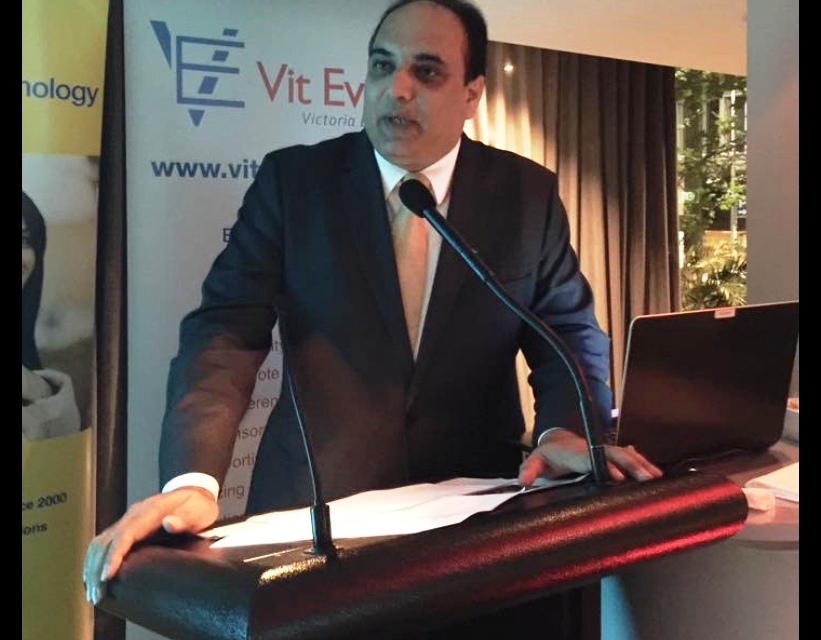 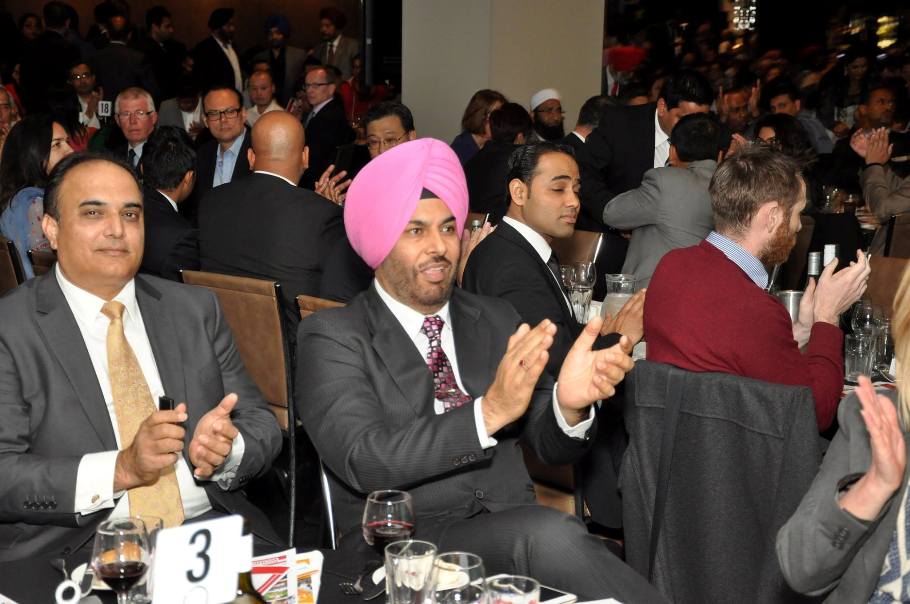