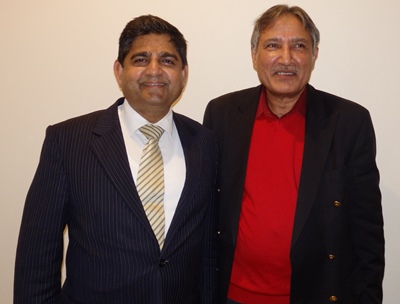 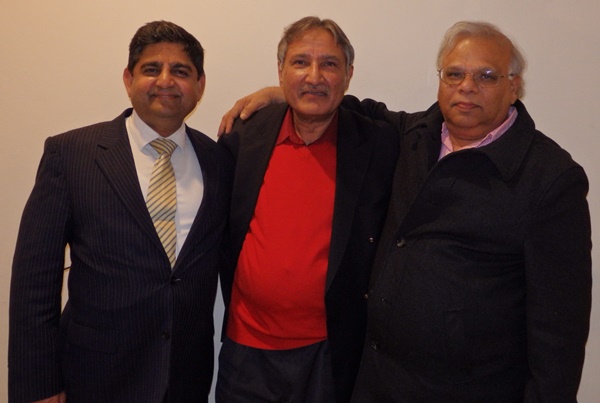 After he successfully completed 3 years tenure in Australia and after 25 years of Government service, he retired in May 2014 and resides in the capital of Pakistan Islamabad. Currently Abdul Malik Abdullah is Member Federal Public Commission of Pakistan which is a great honour for his service carrier. 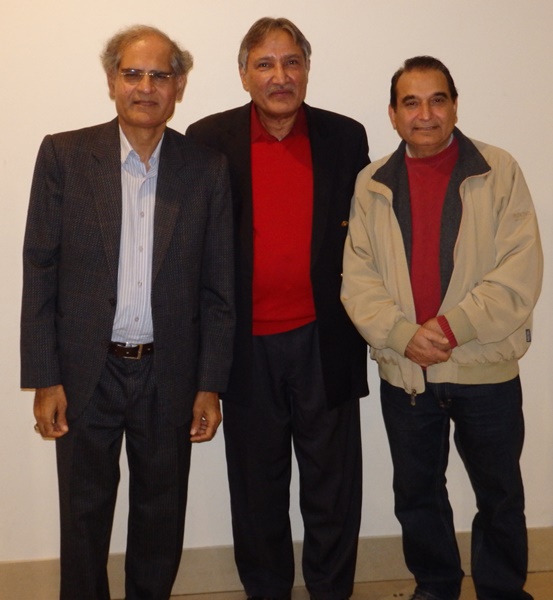 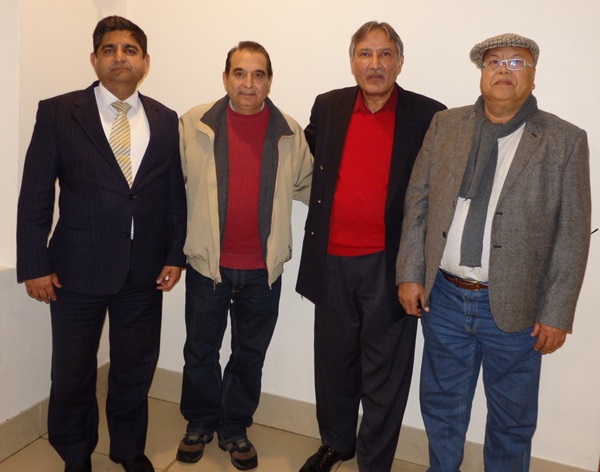 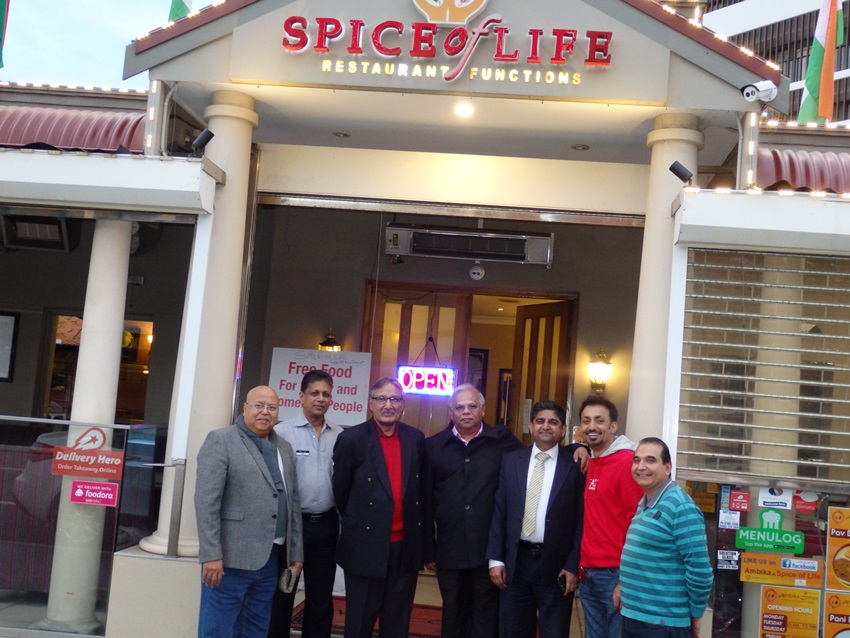