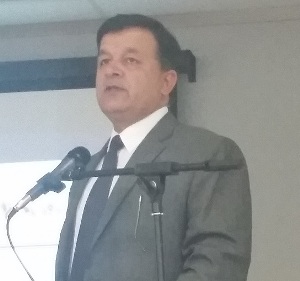 Australia Pakistan Forum (AP Forum) Inc. has organised a public lecture and presentation on “Pakistan's Contribution towards War against Terror” on 11 December 2014 at Griffin Centre in Canberra attended by local and interstate community members.

Her Excellency Naela Chohan, the High Commissioner for Pakistan was chief guest of this event. Mr Javed Butt (President AP Forum) welcomed all guests on this marvellous occasion. There were number of High Commissioners and defence attaché’s from various high commissions in Canberra; staff from Australian Federal Police and Pakistani community members attended the lecture. The students from both leading universities (ANU/UC) in Canberra attended the event. 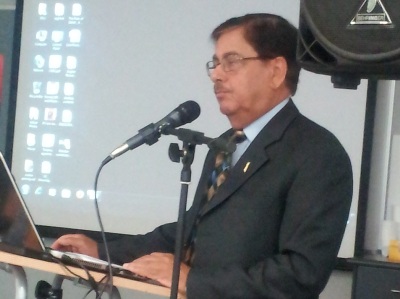 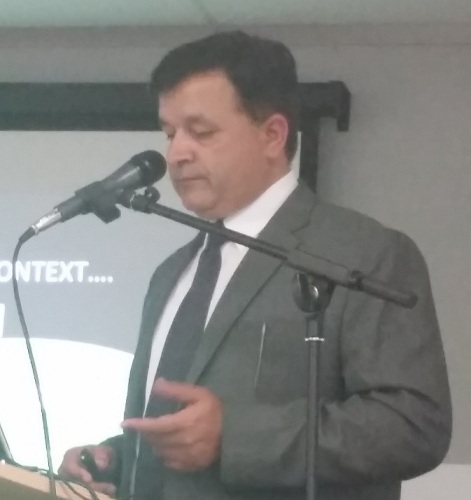 Brig. Asghar gave a background history on the terrorism in Pakistan, and gave audience an overview through visual slides, illustrating how the Pakistani army is dealing with terrorism in northern area and tribal area in Pakistan. Question & Answer session after the presentation was moderated by Dr. Tahmina Rashid, Associate Professor at UC. A number of questions were raised by the audience indicating general interest in the efforts made by Pakistan regarding militancy and terrorism. 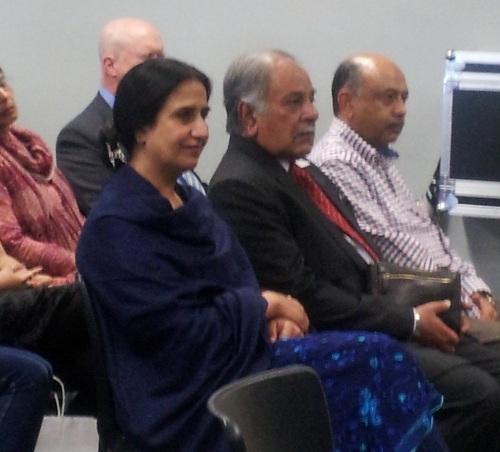 Her Excellency Naela Chohan graciously thanked the participants who attended this event and expressed interest in knowing about the current situation and the efforts made by Pakistan to curb militancy and terrorism. She also highlighted Pakistan’s contribution in the fight against terrorism highlighted the sacrifices as well as the success of Pakistan army's operation “Zarb-e-Azab”. 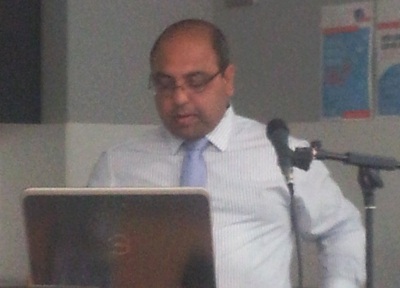 AP Forum has acknowledged full support of community members and Forum’s executives members for hosting up this public lecture and presentation. The super and tea Coffee was served to the guests. 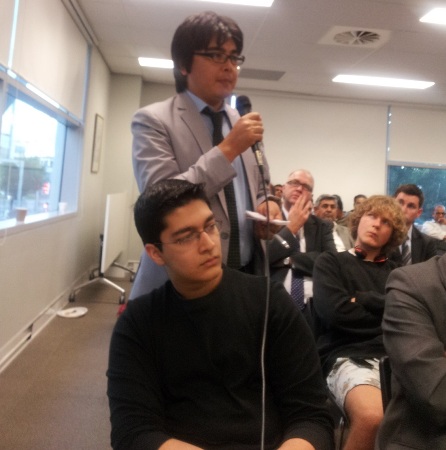 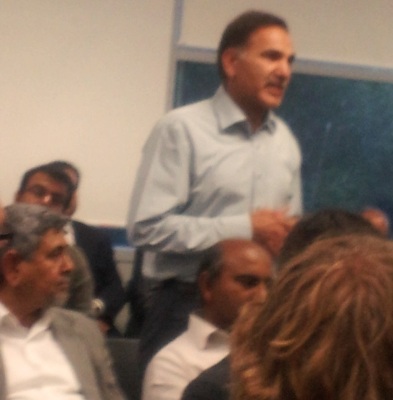 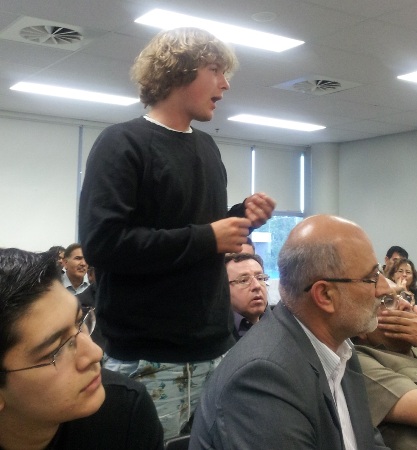 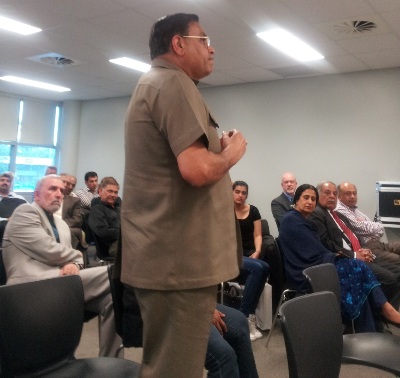 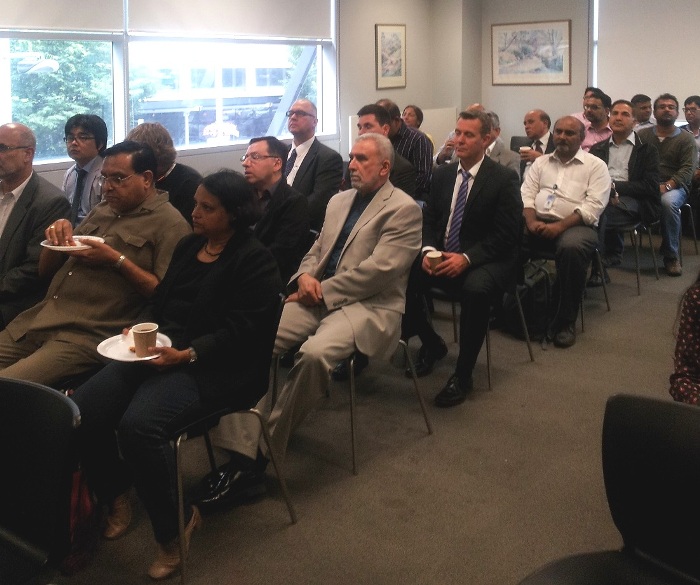 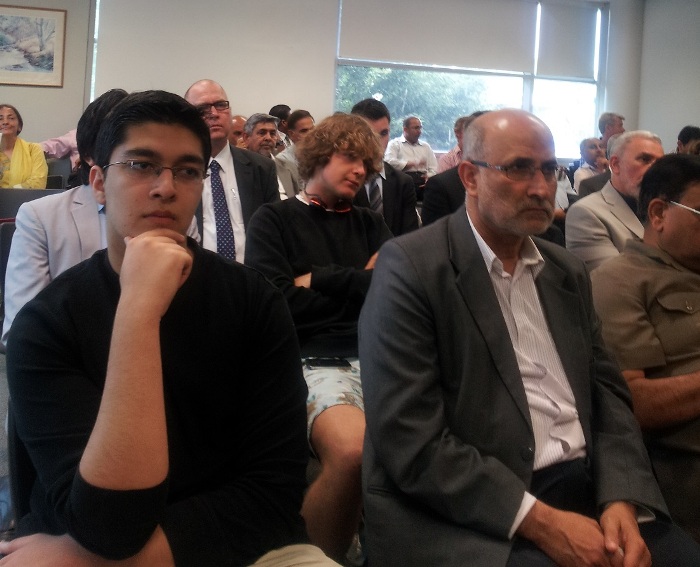 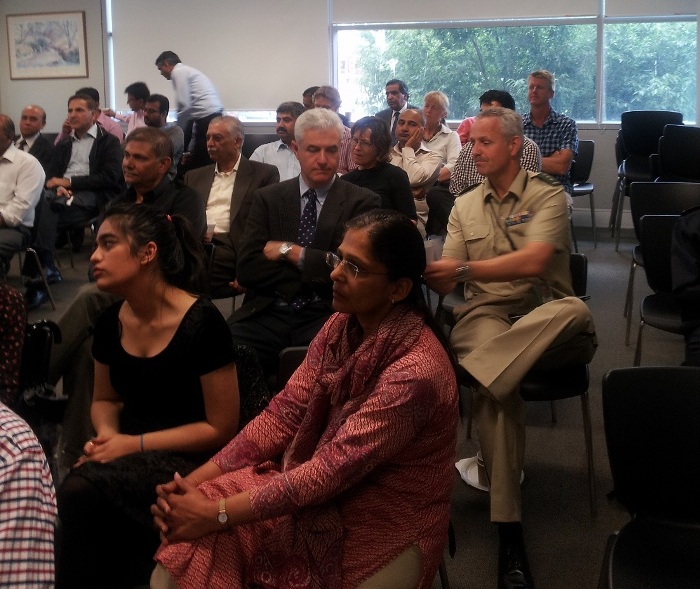 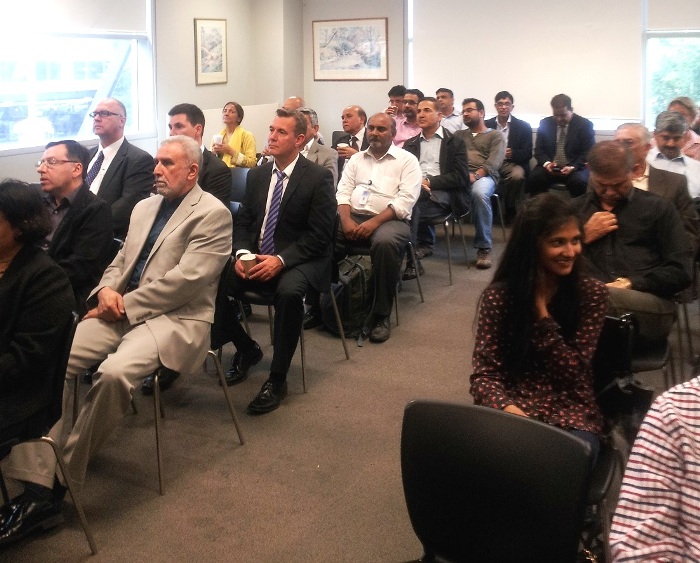