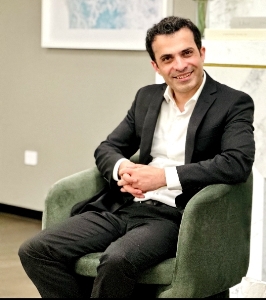 During the period, he along with the Consul General, Mr. Muhammad Ashraf, and the Consulate's team brought several changes to help Pakistanis in Australia especially in New South Wales. The monthly E-Kachehri of the Consulate where the whole team would come online and address and resolve issues of the diaspora has been a prominent feature of their service delivery. It was for the First time that the feedback from the Pakistanis was reflected in improvement of service delivery based on merit. The Editorial Board of Sada-e- Watan Sydney wish him all the best in his future endeavors and we are sure that he will replicate the same service delivery mechanism in Mashhad.