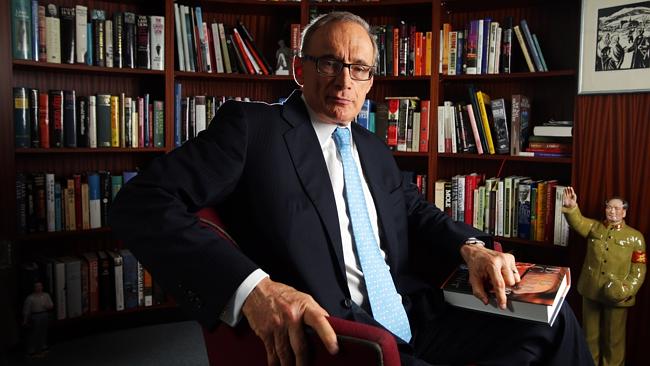 The Honourable John Robertson and Senator Sam Dastyari would like to invite you to an exclusive event to celebrate THE BRILLIANT CARR ERA.

This special evening will celebrate the career and achievements of Bob Carr, including 40 years of service to the ALP, serving as the longest NSW Premier, and his success as a popular Foreign Affairs Minister (especially in light of his pro-Palestine stance which he moved a motion for at the recent NSW ALP State Conference ). 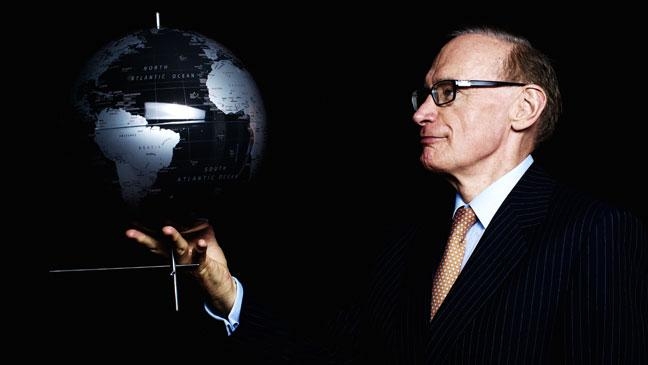 Bob Carr was well known for his involvement in interfaith initiatives and genuine efforts in engaging with ethnic communities. He had a special interest and relationship with the Muslim communities, having attended Lakemba Mosque in Ramadan for the last two decades. When he was Premier, as well as Minister for Citizenship, in 2004 he initiated the first ever Iftar to be held at NSW Parliament House (one of the first to be held in any Parliament in Australia). Last July he was Chief Guest at an Iftar marking ten years since he started the tradition of celebrating and breaking fast together at NSW Parliament House with politicians and various community leaders.

Again at this event, there will also be many other Federal and State MP's attending and we hope to have as many Pakistani, subcontinent and ethnic community leaders attend this special tribute to a great man.

(Entry from corner of Harris Street and Prospect Street)

Aisha Amjad from the Office of Senator Sam Dastyari 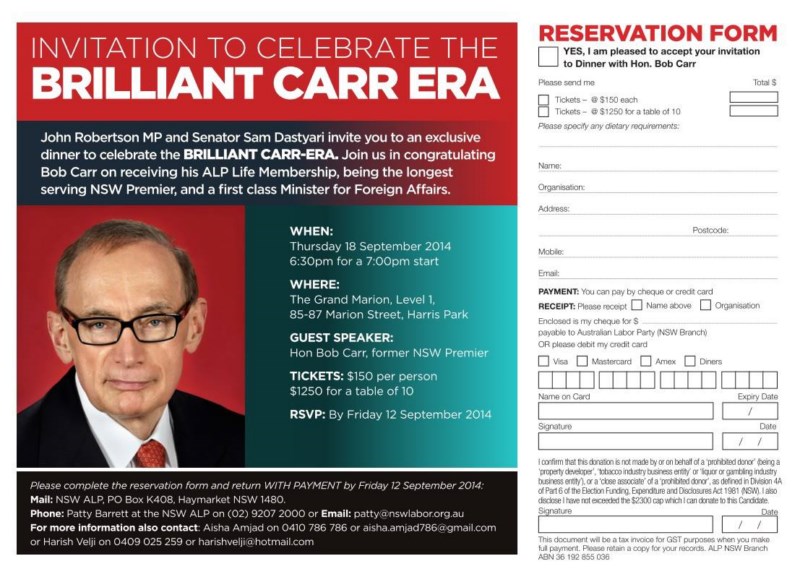